General George Washington's original sleeping and office tent from the Revolutionary War was carefully preserved by generations of the Custis and Lee families following the deaths of George and Martha Washington. In 1909, Reverend W. Herbert Burk of Norristown, Pennsylvania, purchased the tent from Miss Mary Custis Lee, daughter of Confederate General Robert E. Lee. Reverend Burk considered the tent the “supreme relic of Washington” and he made it the centerpiece of an American history museum he established at Valley Forge. Reverend Burk’s Valley Forge Historical Society, the predecessor organization of the Museum of the American Revolution, served as the longtime steward of Washington’s tent.

Follow the remarkable journey of General George Washington's headquarters tent from the Revolutionary War to the present in the Museum's signature Washington's War Tent film, highlighted by the reveal of the real tent. Watch a preview of the full Wasington's War Tent film, which is produced by Donna Lawrence Productions and airs daily in the Alan B. Miller Theater (second floor) at the Museum. 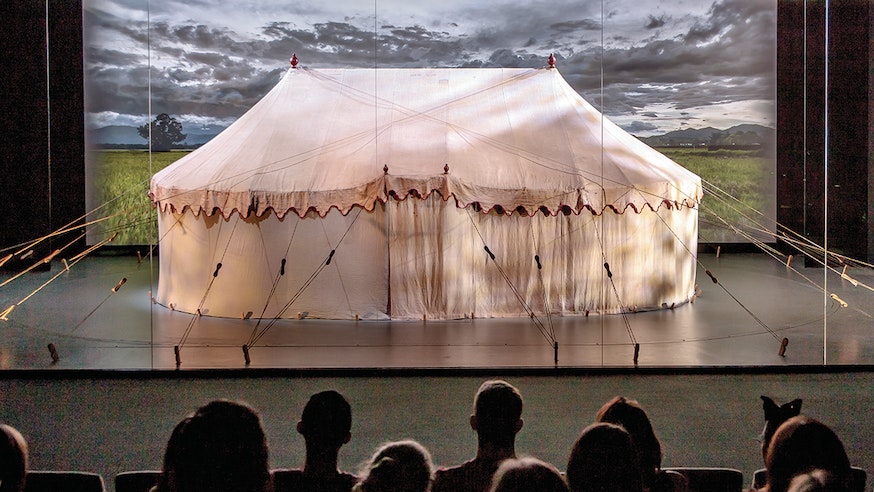 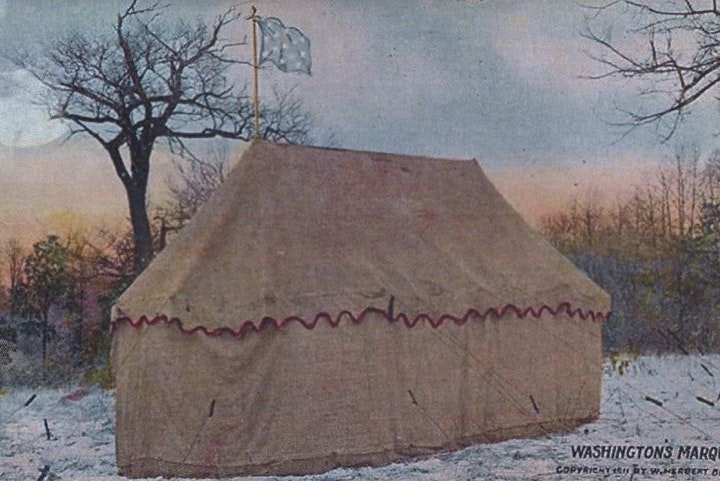 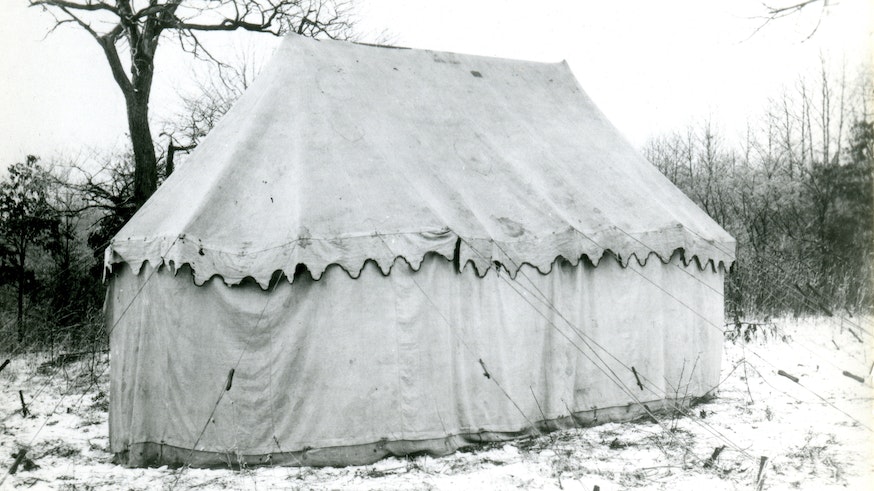 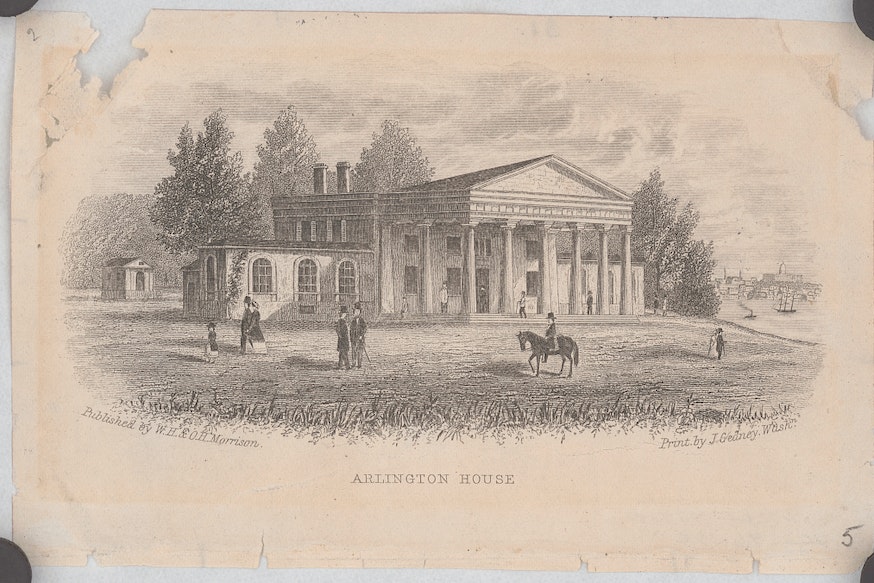 This is the first in a three-part series describing the fate of General George Washington's Headquarters Tent during the Civil War.
Read More 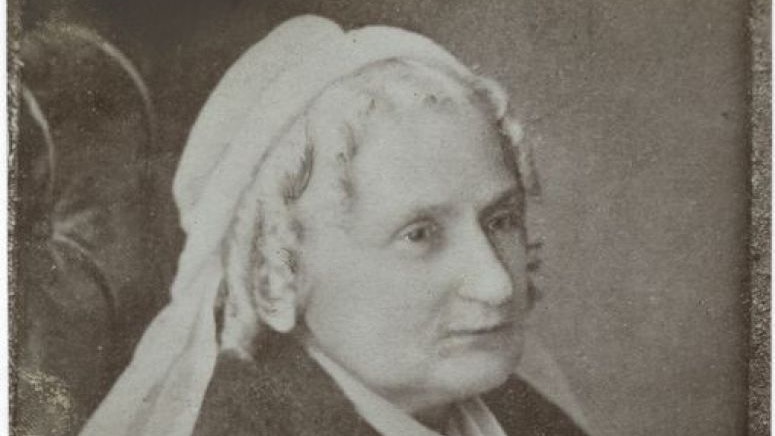 This is the first in a two-part series about the fate Washington's Headquarters Tent between the end of the Civil War and the start of the 20th century.
Read More 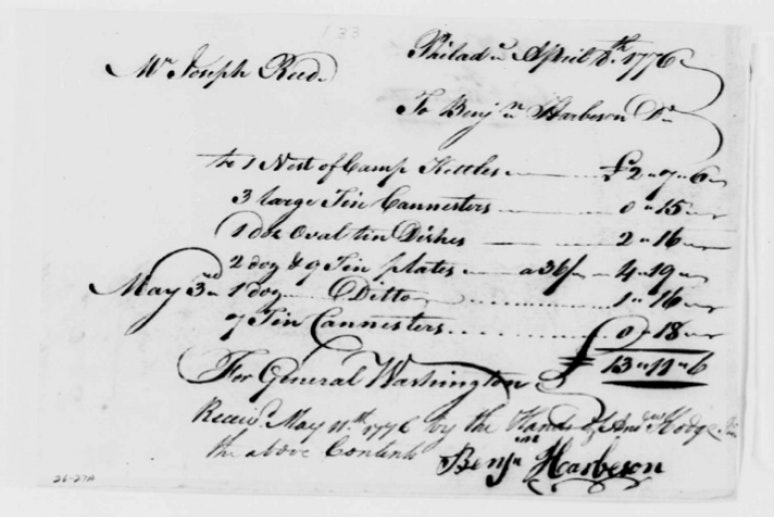 Learn how George Washington's receipts help us understand the craftsmen who manufactured objects for use within his tent.
Read More 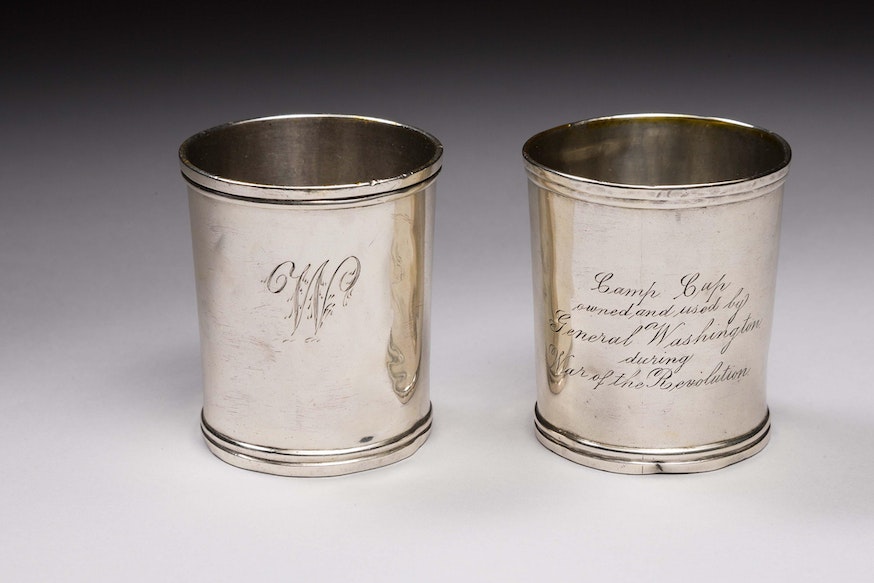 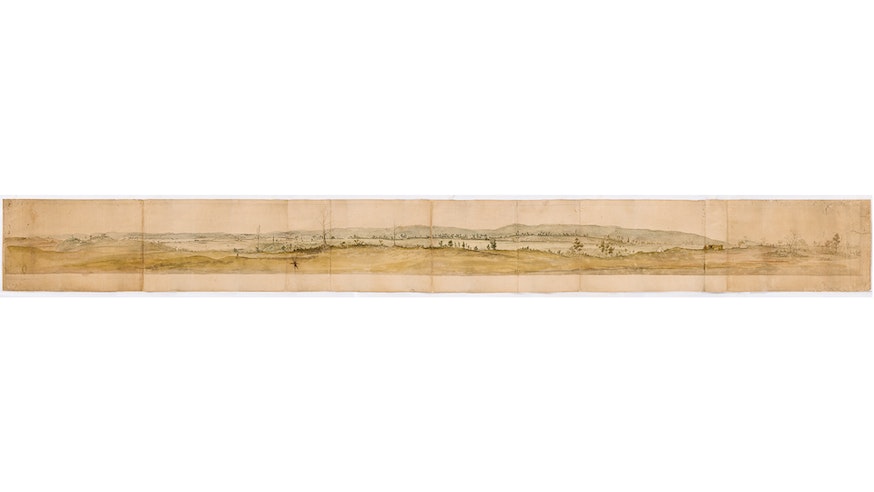