My 11-year-old daughter said that this exhibit was her favorite thing during our trip to Philadelphia.

What was life like in Philadelphia during the Revolutionary War? The Museum’s new discovery center, Revolution Place, brings to life the Museum’s lively, diverse Old City neighborhood during the 1700s and invites visitors to learn through hands-on exploration. Revolution Place is located on the Museum’s lower level in the John M. Templeton Jr. Education Center, which also includes two large multipurpose classrooms for students and other groups. It is supported in part with multimedia experiences, historical records, and funding from FamilySearch International, a nonprofit, volunteer-driven organization sponsored by The Church of Jesus Christ of Latter-day Saints. 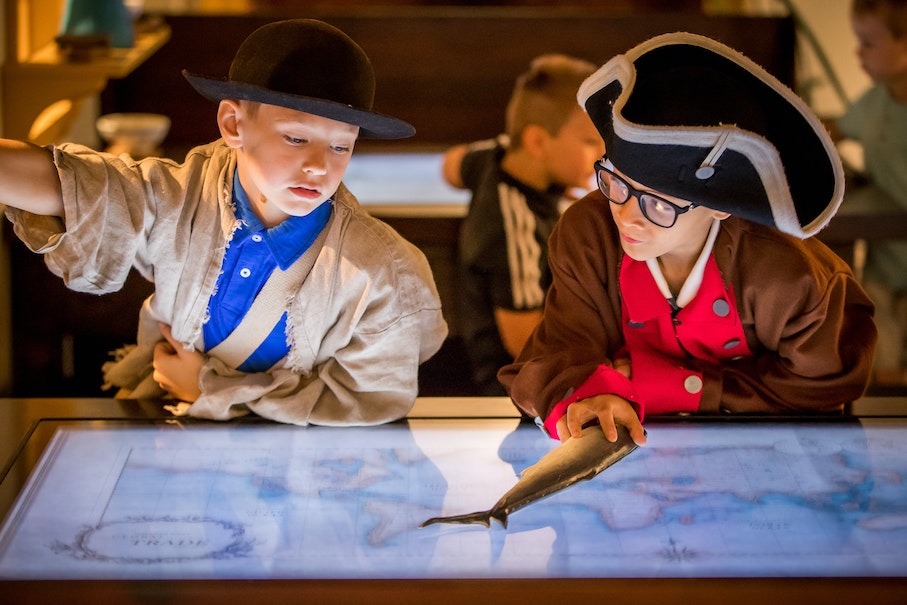 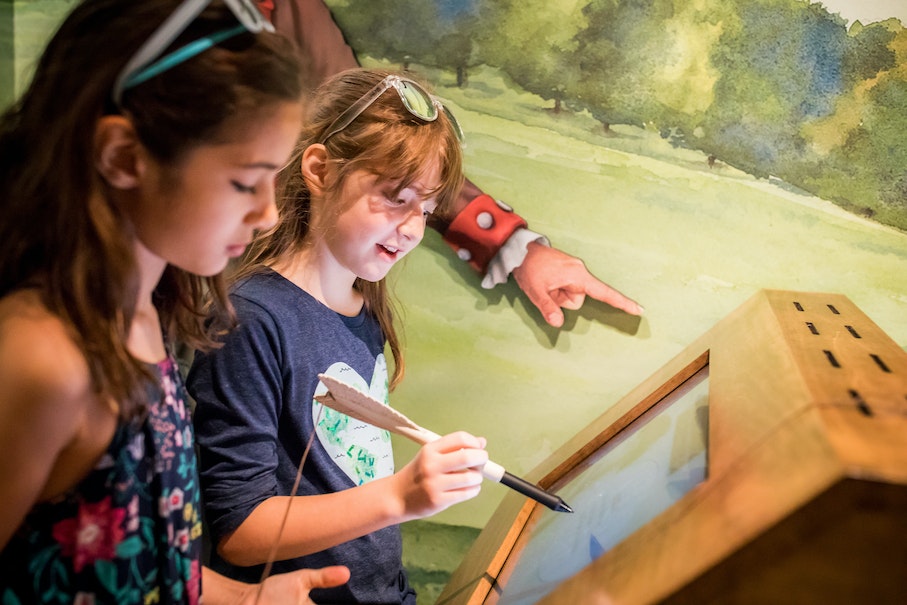 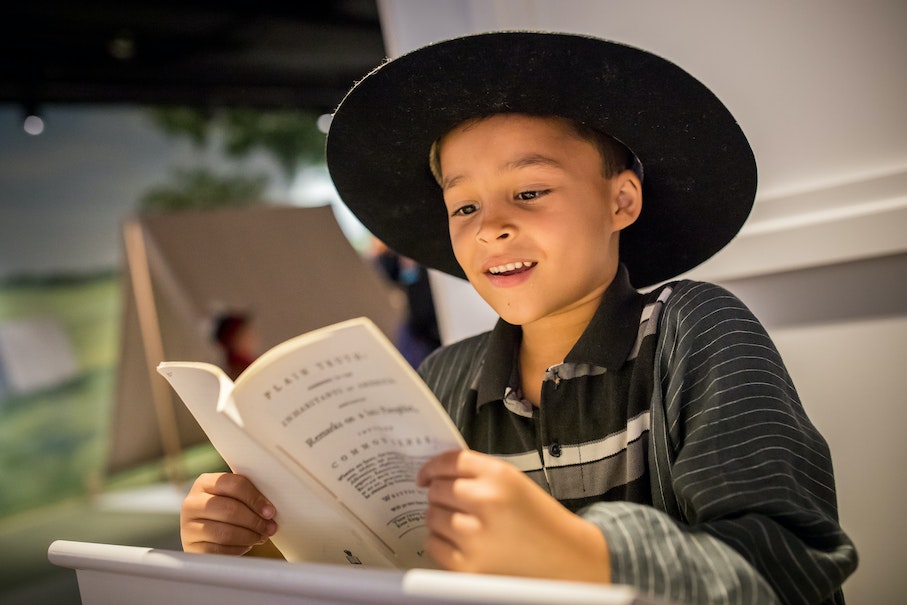 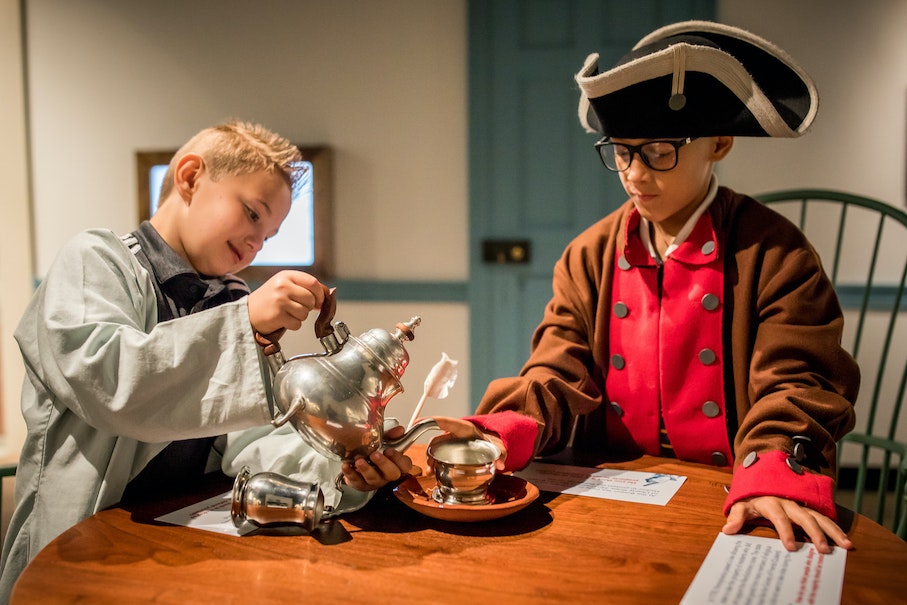 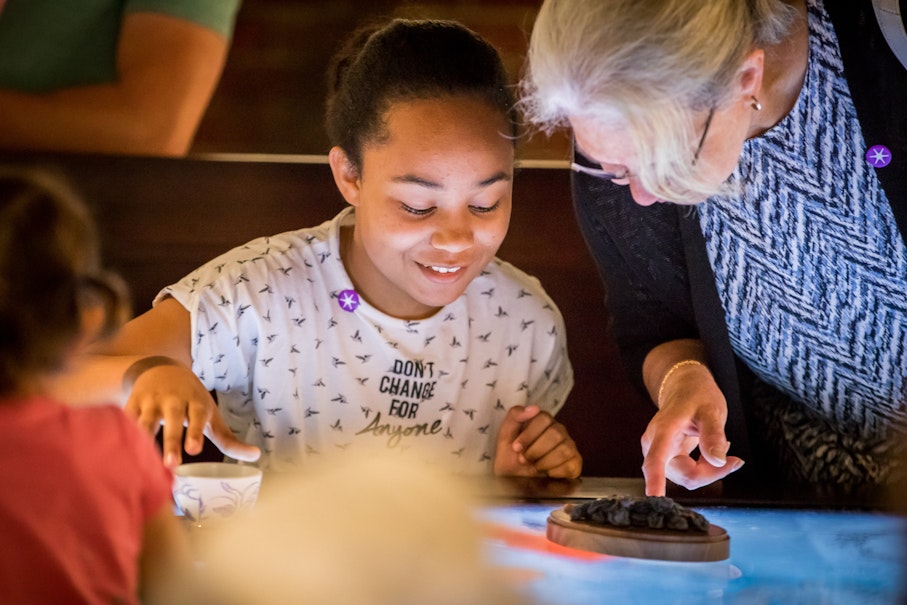 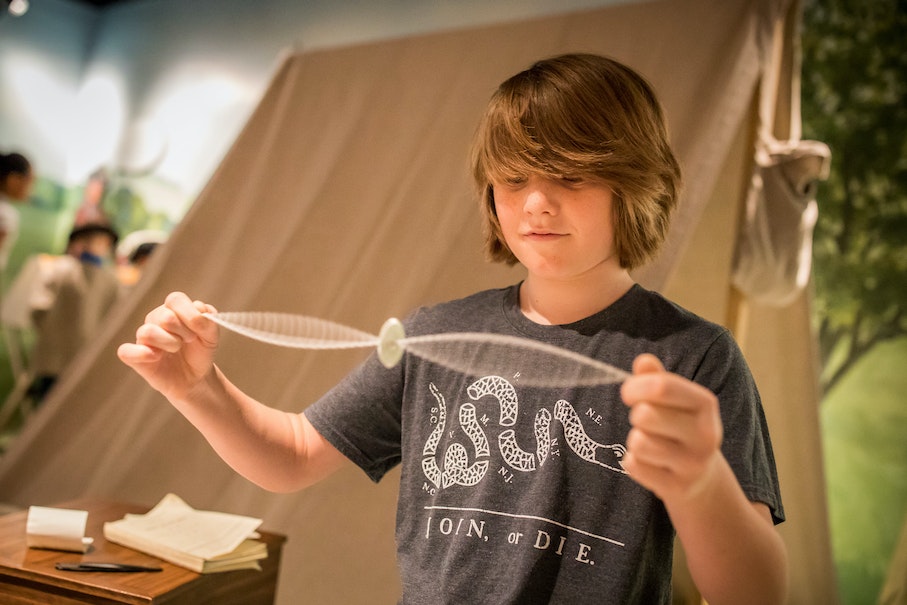