The American Revolution was dramatic, dynamic, lofty, gritty, tenuous, and full of uncertainty – it was anything but dry and inevitable! Educators and students are invited to explore this rich and complicated era – and its connections to our world today – through in-person and virtual encounters with objects, documents, stories, and people both in the museum and online. 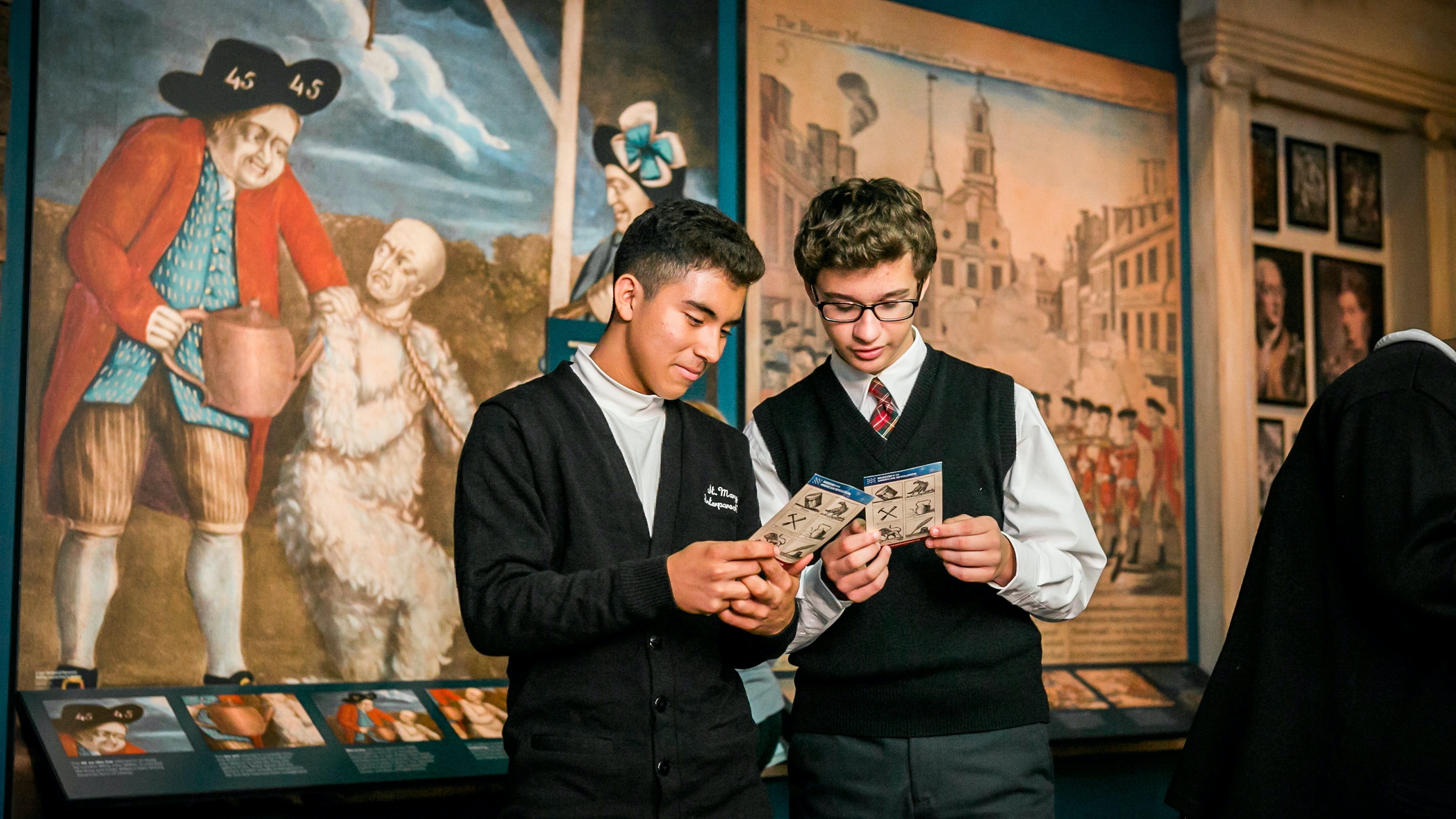 Students learn about the extraordinary lives of average people in the Revolutionary War as they go through the galleries on a facilitated tour led by a Gallery Educator.

Through Their Eyes Facilitated Tour

The Museum’s flagship in-gallery experience Through Their Eyes invites young people to explore the major causes and events of the American Revolution through the eyes of the men, women, an children who lived through it. As they study objects, documents, and ideas, students consider questions such as: Who were the Revolutionaries? How Revolutionary was the war? What kind of a nation did the Revolution create? Through Their Eyes is suitable for grades 4-12, is led by highly trained museum educators and can be adapted to suit different needs and abilities.

In addition to the virtual version of our Through Their Eyes tour, virtual themed activities provide a more in-depth look into particular themes. These include Thinking Like a Historian, Whose Liberty? African Americans in the American Revolution, and When Women Lost the Vote which offer opportunities for deeper engagement and debate. A Virtual Museum Tour, multimedia Timeline of the American Revolution, an online Virtual Field Trip in partnership with Scholastic, and many more digital resources extend our work beyond the museum’s walls. 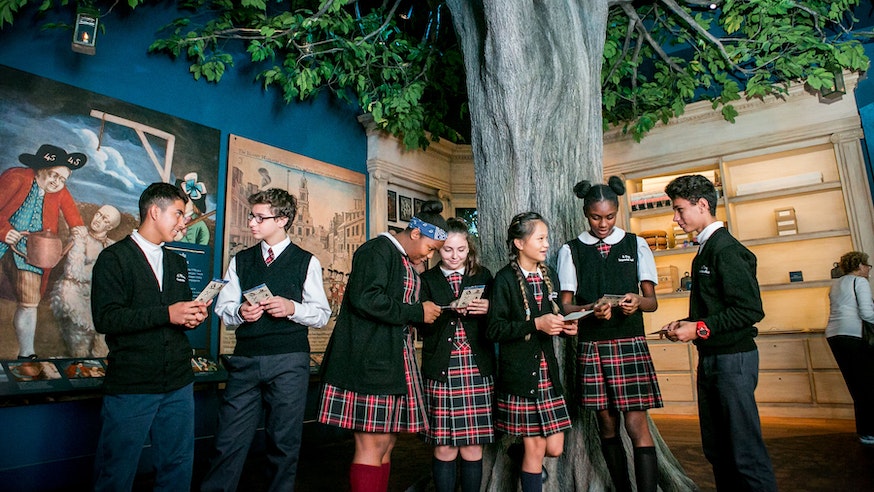 Use our modular materials – including thematic units, high-quality images, contemporary connections, and provocative questions – to round out your students’ visit.
Read More 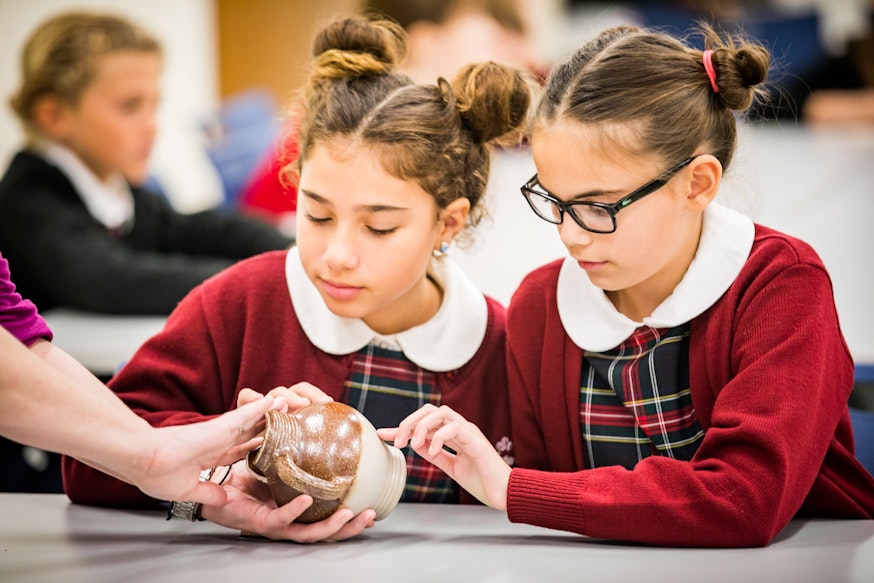 The Museum offers a growing list of free, downloadable lesson plans that explore topics including the role of museums, types of revolutions, and the people, causes, events, and repercussions of the American Revolution.
Read More 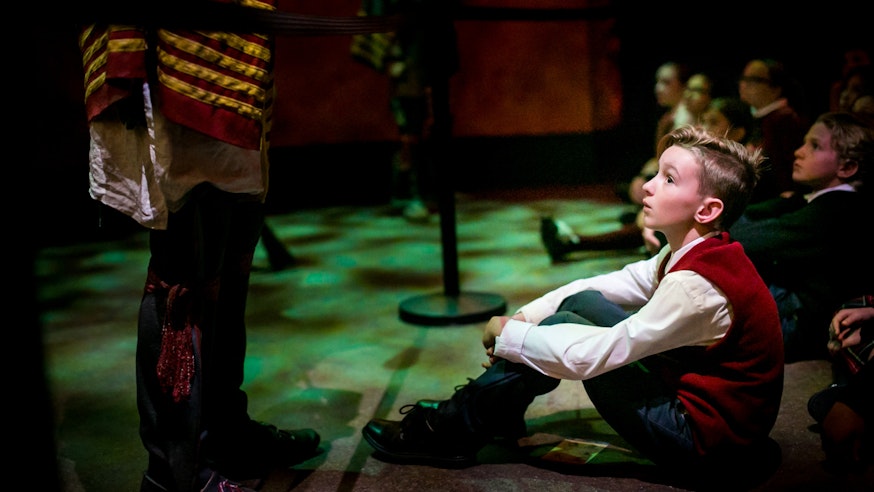 As a Museum, we are dedicated to providing the resources and support you need today, and every day, to make meaning of history with your students.
Read More