The Museum of the American Revolution offers a growing list of free, downloadable lesson plans that explore topics including the role of museums, types of revolutions, and the people, causes, events, and repercussions of the American Revolution. They are targeted at the middle school level but can easily be adapted for upper elementary and high school students. These bite-size lesson plans are excerpted from our Teacher Resource Guides. 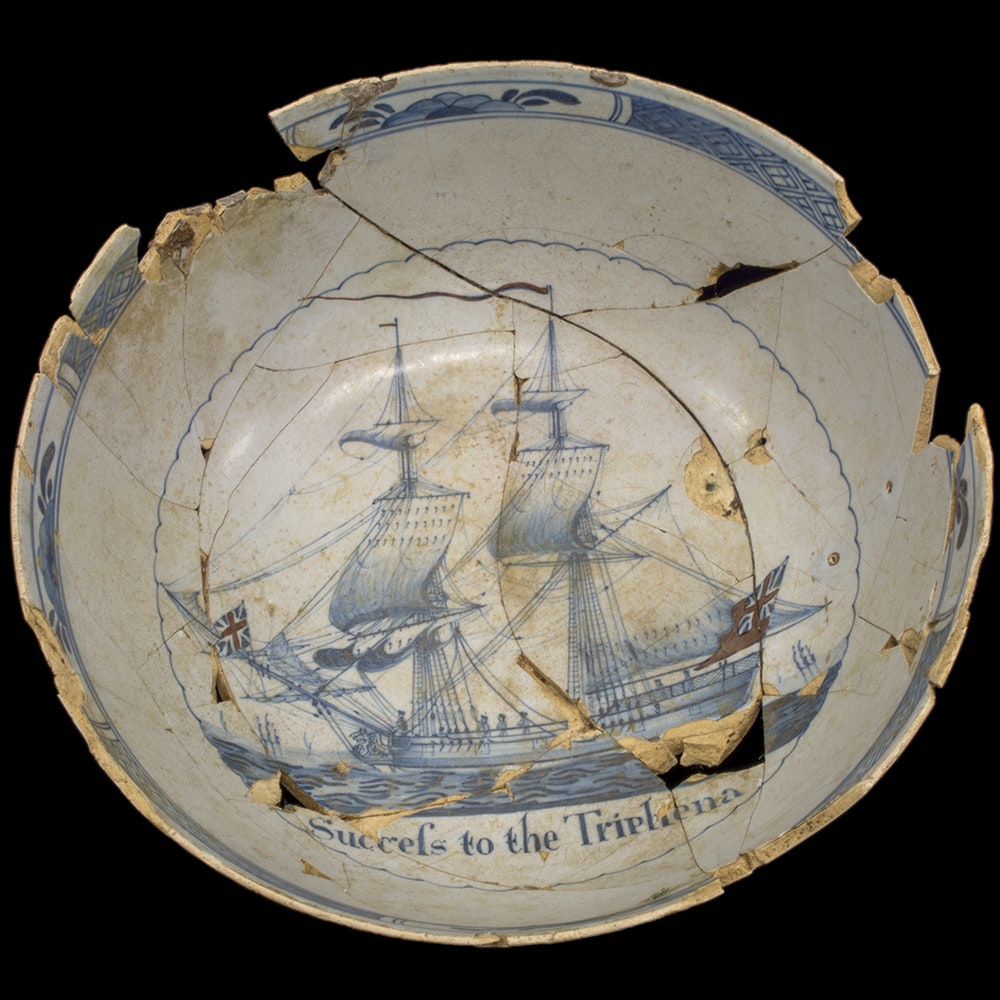 Museum curators are responsible for choosing historical objects to display that help them tell stories about people and events from long ago. They conduct careful observations and analysis of these objects to learn more about them and to help others understand them through contemporary connections.

The Historical Analysis: Objects Tell Stories lesson will introduce students to the skills of object observation and analysis while considering how historical objects tell stories about people and events from the past. 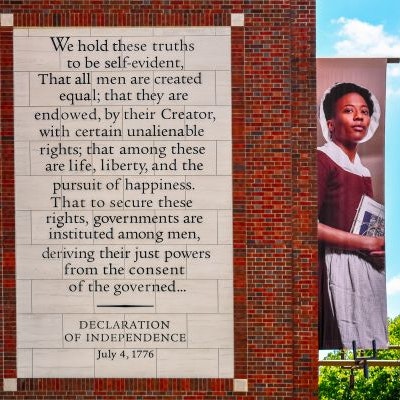 The Declaration of Independence is commonly remembered for its philosophical arguments on the basic rights of men, but it also includes a list of grievances that led Revolutionaries to separate from Great Britain. These grievances may not encompass all of the reasons the colonies broke from Great Britain, but examining them, and the events to which they correlate, helps us gain a better understanding of the context in which independence was approved and then declared.

To complete the Dissecting the Declaration lesson, download the following: 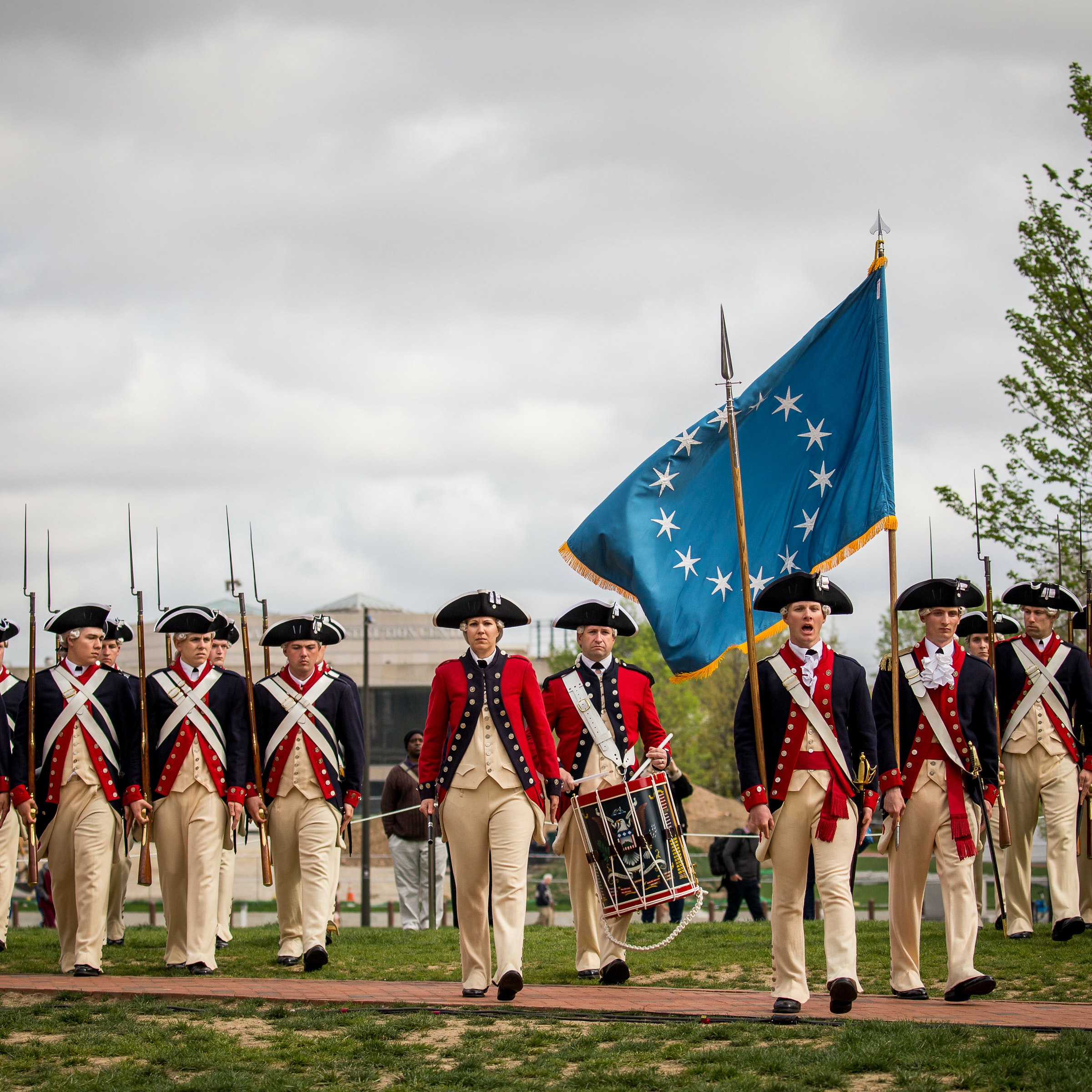 Leaders set the tone and often determine the outcomes of the projects, movements, and teams that they lead. Studying leaders throughout history to understand what qualities made them successful or problematic allow us to learn which kinds of leaders we value in our own lives and what kind of leader we wish to be ourselves.

To complete the Leadership and Alexander Hamilton lesson, download the following:

Understanding people’s decision-making in the past requires us to remember that they did not know what would happen next. What seems like an easy choice looking back from the present often involved weighing many factors to come to what seemed to be the best decision for them at the time. Remembering this allows us to better understand the people of the past, though we can never fully truly know them.

The Dunmore's Declaration lesson will ask students to practice historical empathy while considering the difficult decisions enslaved people needed to make at the outbreak of the Revolutionary War.

To complete the Dunmore's Declaration lesson, download the following: 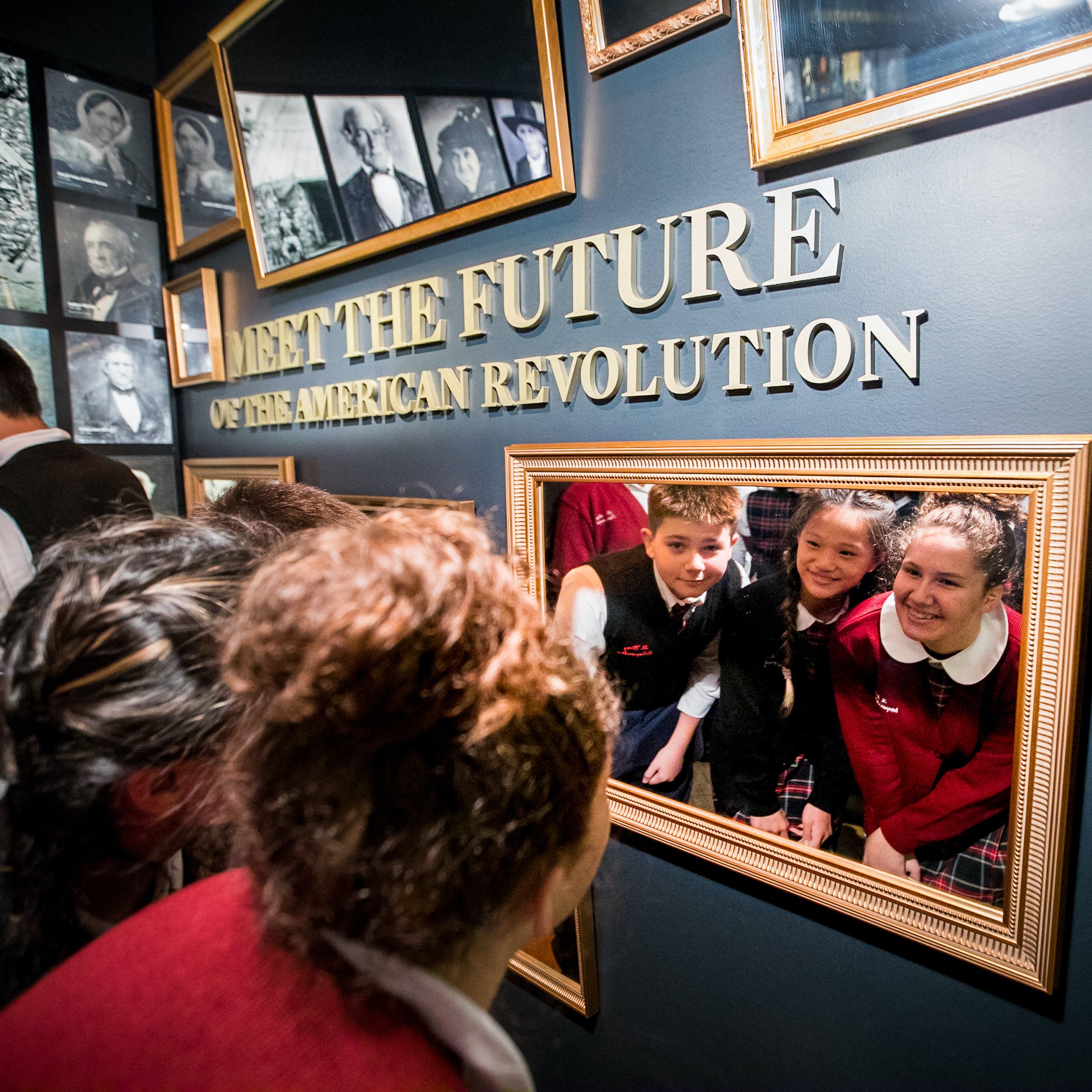 Historians study the past to help humanity understand the present. Events that happened long ago can have lasting repercussions, making them relevant to our understanding of the world. Learning about the Revolution and the possibilities it suggested for all people better prepares us to measure our progress and make those possibilities a reality.

The Ongoing Revolution lesson will introduce students to the legacy and continued relevance of the American Revolution.

To complete The Ongoing Revolution lesson, download the following:

People of the Revolution

British North America contained people with many cultures, from many places, who spoke different languages, and with varying systems of belief. To best understand the American Revolution, historians must try to learn as much as possible about all the peoples of British North America, as well as others who participated in the War. One way that they do this is by studying objects and documents from the era.

The People of the Revolution lesson will introduce students to some of the diverse peoples living in British North America as the Revolution unfolded. Students will see how this diversity — categorized in many different ways — impacted the ideals and/or experiences of all those who were involved in the Revolution.

To complete the People of the Revolution lesson, download the following: 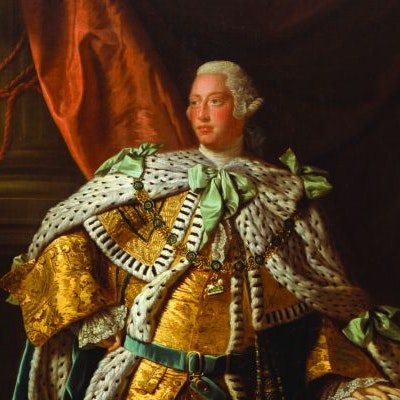 King George III and George Washington were both well-known public figures within British North America during the American Revolution, and, for many, remain so today. While on opposite sides of this political and military conflict, they shared a number of similarities within their personal lives. Learning about these similarities, and other details of their lives, can help us to see the real people beyond the big names.

In the George vs. George lesson, use portraiture to introduce students to two leaders on opposite sides of the American Revolution and ask them to consider similarities and differences in both their portrayal and in their life experiences.

To complete the George vs. George lesson, download the following:

Museums are amazing places that give people access to all kinds of objects and artifacts representing cultures and ideas from around the world. Museum staff must design exhibits and experiences that are engaging for guests and that share information in ways that can be easily understood. Explore the Museum's galleries online at any time with our Virtual Museum Tour.

The Pop-Up Museum lesson will introduce students to the world of museums and their role in preserving and sharing objects of cultural significance.

To complete the Pop-Up Museum lesson, download the following: 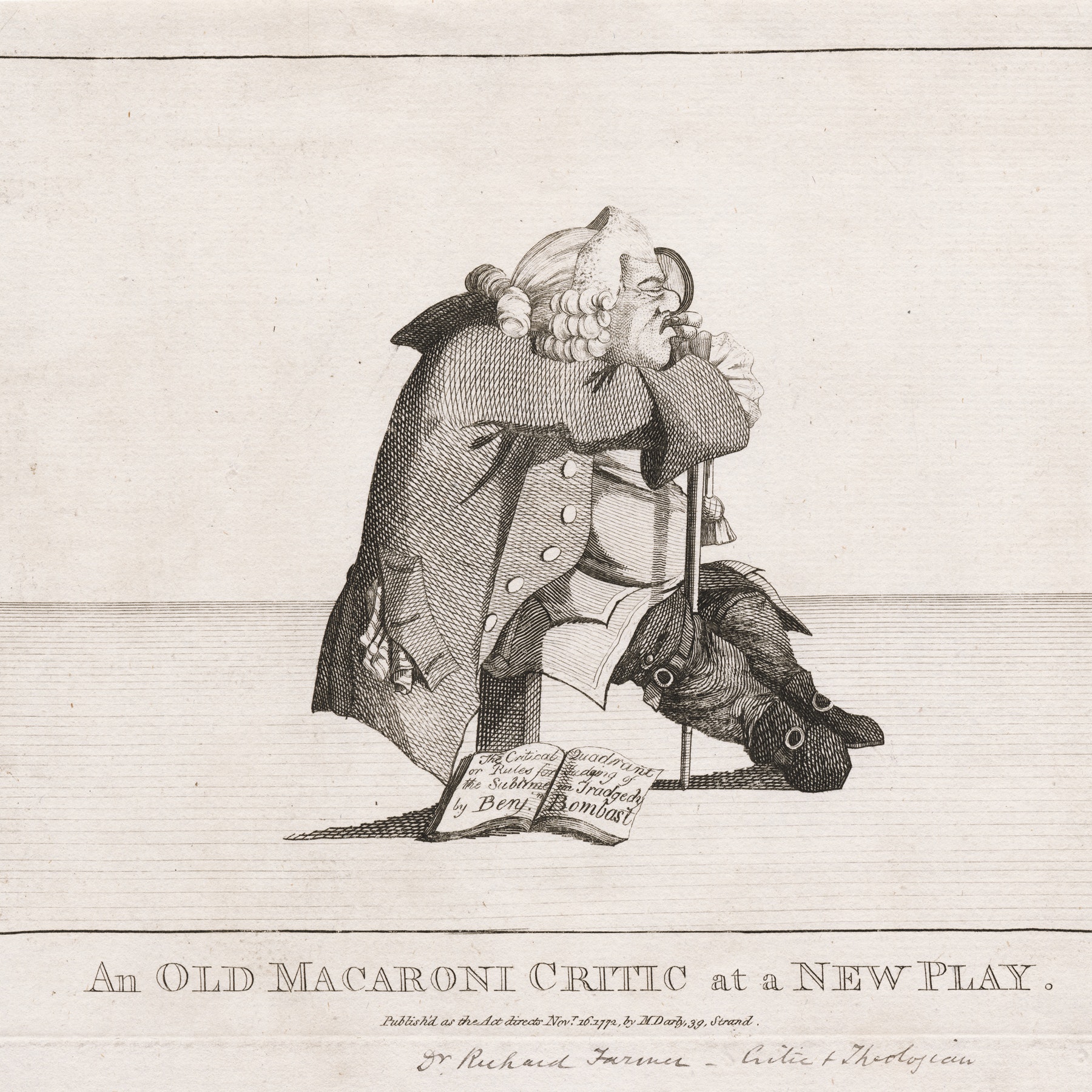 Image Analysis: In Their Own Words

Many people living in the British Empire expressed their views on significant current events through art. Political cartoons were one method employed by artists to share their perspective on the unfolding conflict between Great Britain and Revolutionaries in her American colonies. This type of artistic representation provides historians with a window into how those living during this tumultuous period viewed their own world.

The Image Analysis: In Their Own Words lesson will introduce students to the skill of analyzing art while considering its metaphorical meaning.

To complete the Image Analysis: In Their Own Words lesson, download the following: 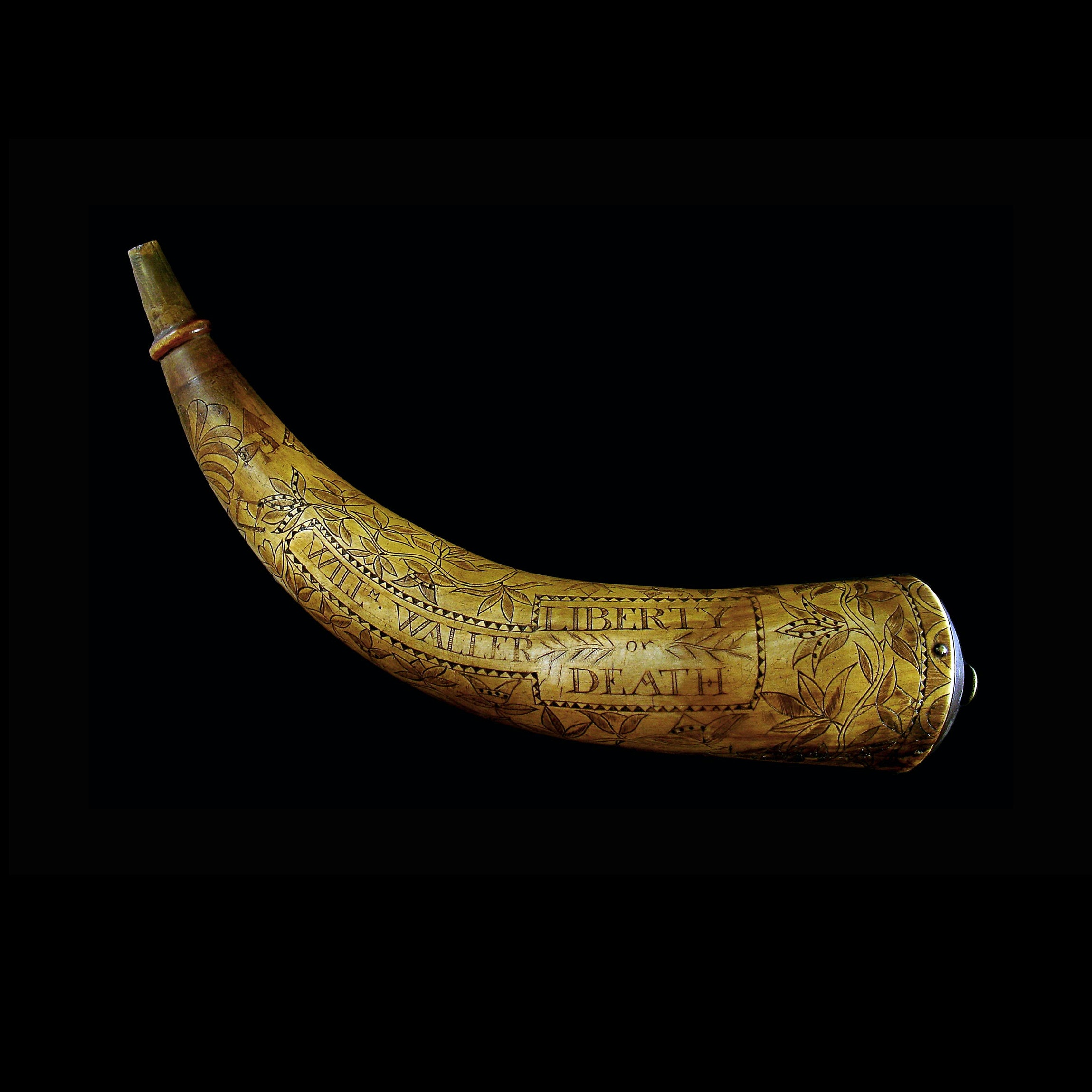 Many people fought in the Revolutionary War or found other ways to support the Revolutionary cause, for a variety of reasons. One of the ways historians learn about these people and their motivations is by closely examining primary sources created by people during the Revolutionary Era. This often includes documents like letters and journals, as well as powder horns, like William Waller's powder horn in the Museum's collection.

The Object Observation: Purpose on a Powder Horn? lesson introduces students to the skills of object analysis and interpretation while asking them to consider one man’s motivation for supporting the Revolutionary cause.

To complete the Object Observation: Purpose on a Powder Horn? lesson, download the following: