The Carl M. Buchholz Memorial Lecture has been established through the generosity of the friends, colleagues, and family of the late Carl M. Buchholz. Carl served from 2008 until his untimely death in 2016 as vice chair of the Board of the Museum of the American Revolution. The lecture is presented at the Museum to explore the political thought of the American Revolution and its national relevance today. 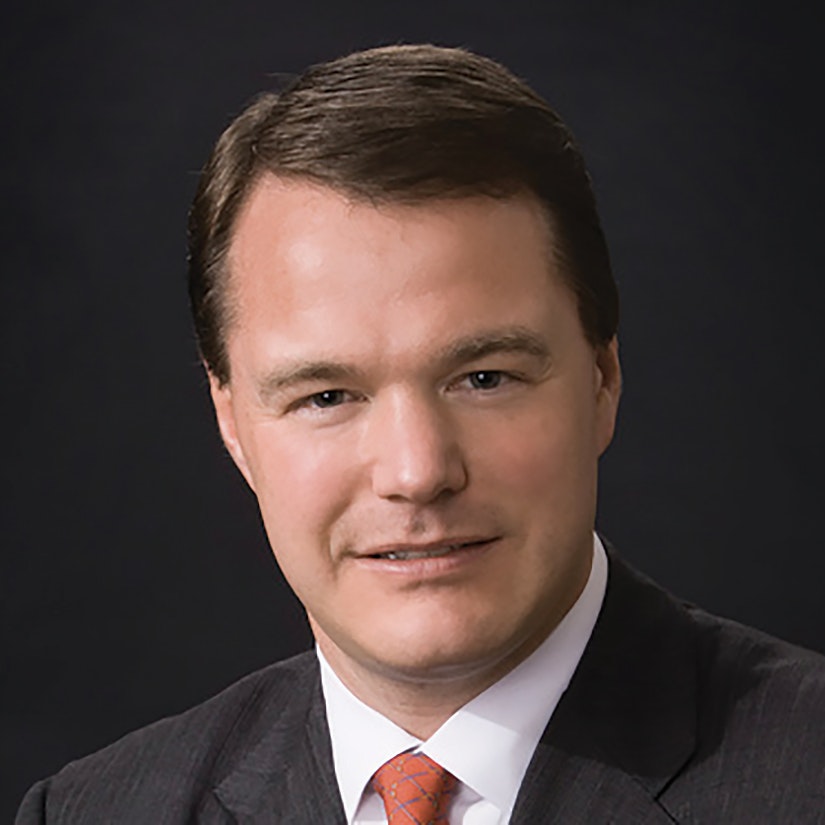 A graduate of The University of Virginia, frequently referred to as “Mr. Jefferson’s University,” Carl admired Thomas Jefferson’s seminal role in establishing concepts of individual rights and equality as the foundations of America’s great experiment in constitutional democracy. Carl received his law degree from the University of Pennsylvania, and his public service included being Special Assistant to U.S. Senator John Heinz and Special Assistant to President George W. Bush, helping to create the U.S. Department of Homeland Security. He was the managing partner of the Philadelphia office of DLA Piper at the time of his passing.

Carl viewed the Museum as a critically needed educational institution, important for its role in preserving and teaching the origin and relevance of the inspiring ideas of the American Founding. The Carl Buchholz Memorial Lecture honors Carl’s interests and sustains the memory of his life and achievements.

Ensure that the history lessons that Carl Buchholz so valued will live on and remain available for rising generations. 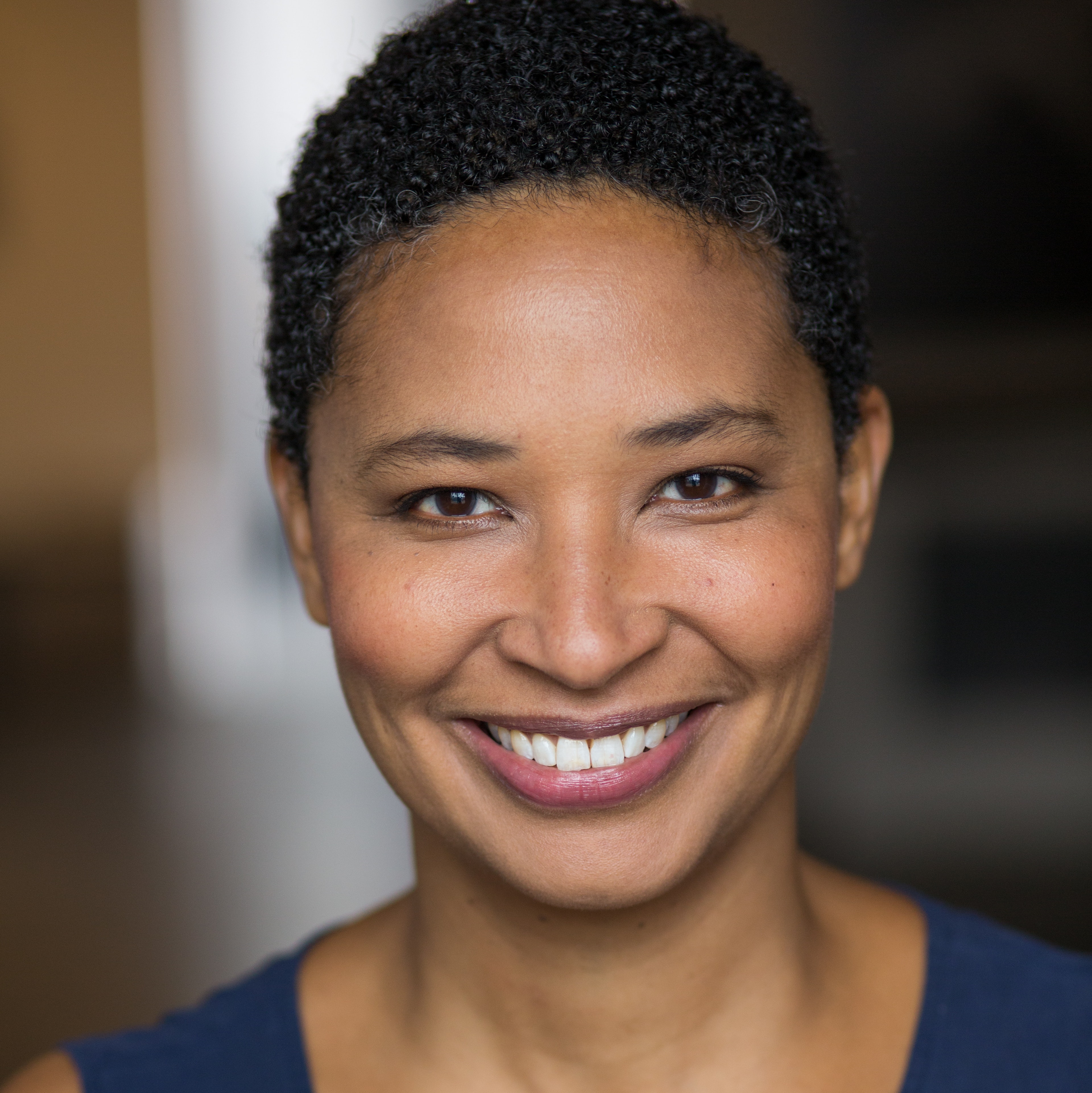 Political theorist and author of the groundbreaking book, Our Declaration: A Reading of the Declaration of Independence in Defense of Equality. 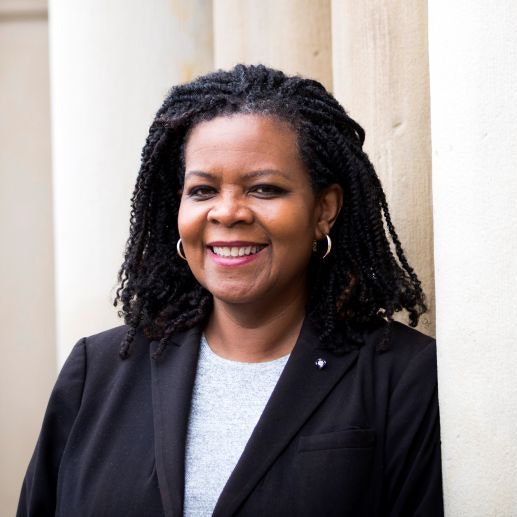 Pulitzer Prize-winning author and historian of The Hemingses of Monticello: An American Family. 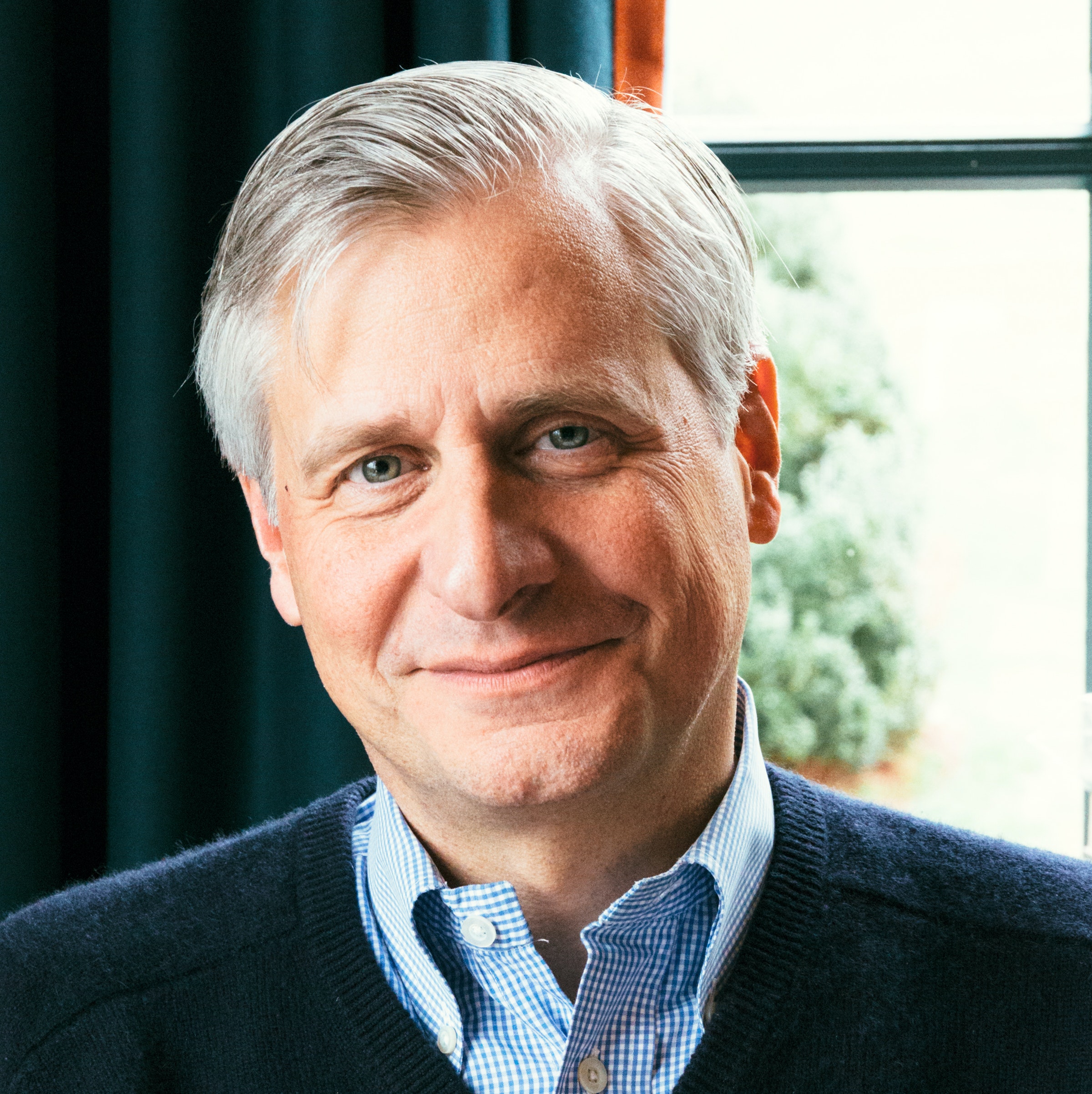 No. 1 New York Times bestselling author and Pulitzer Prize-winning presidential historian, author of The Soul of America: The Battle for Our Better Angels. 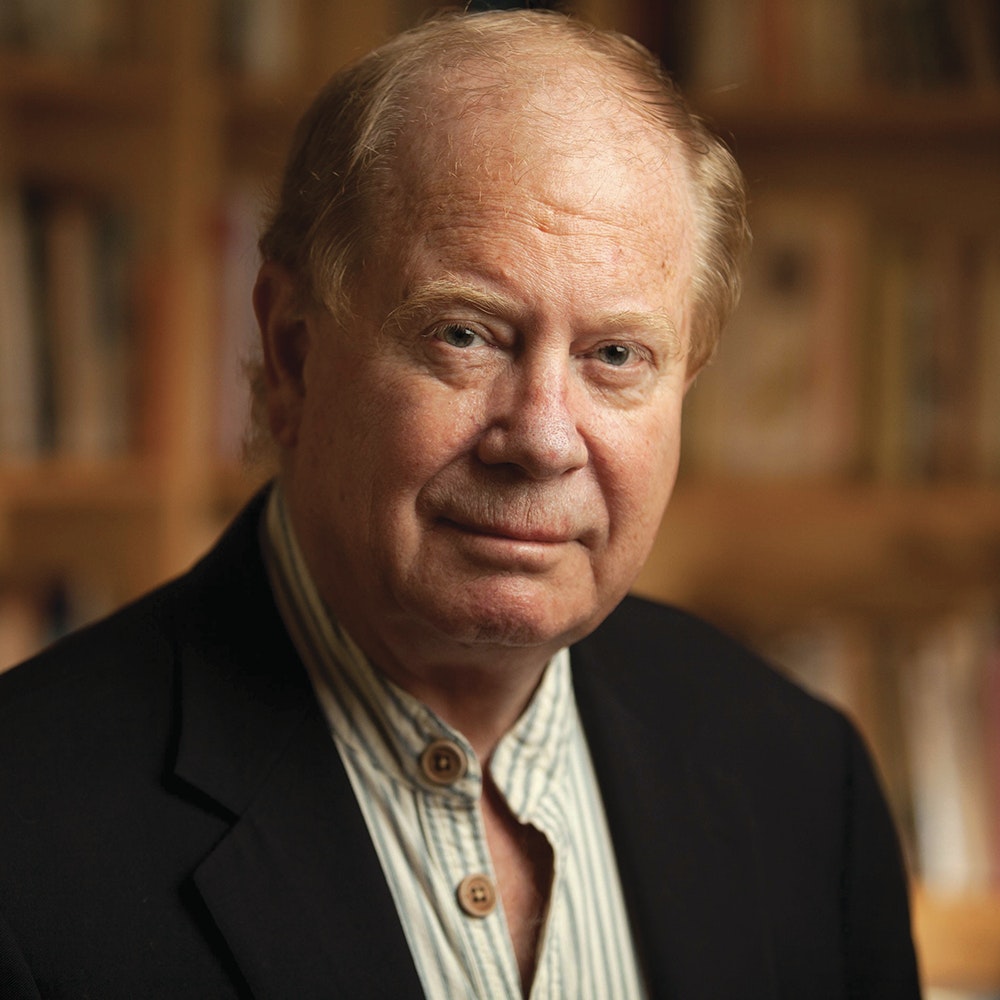 Pulitzer Prize-winning author and historian of Founding Brothers and Revolutionary Summer: The Birth of American Independence.