The AmRev360 web series, hosted by Museum President & CEO Dr. R. Scott Stephenson, features episodes with lively conversations on the American Revolution from all angles between Stephenson and a broad slate of dynamic guests, including authors, actors, community leaders, and more.

One thing I love about MAR is the option to "deep dive" the information available if we so choose. 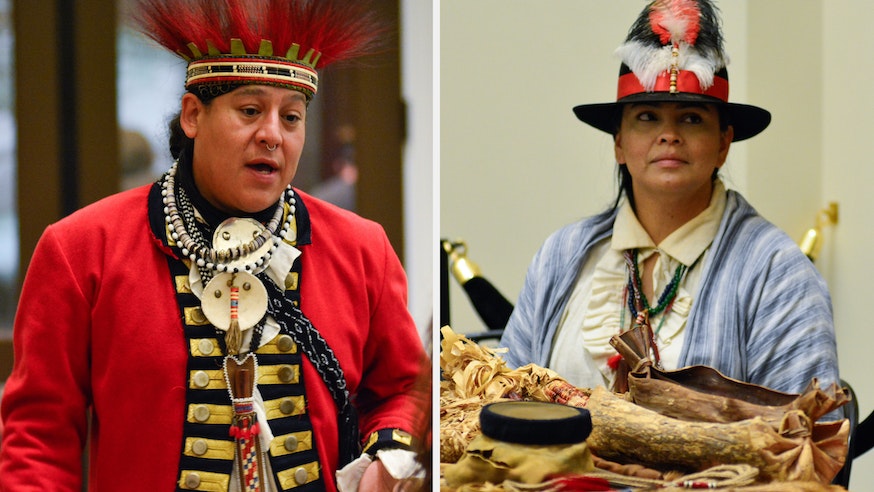 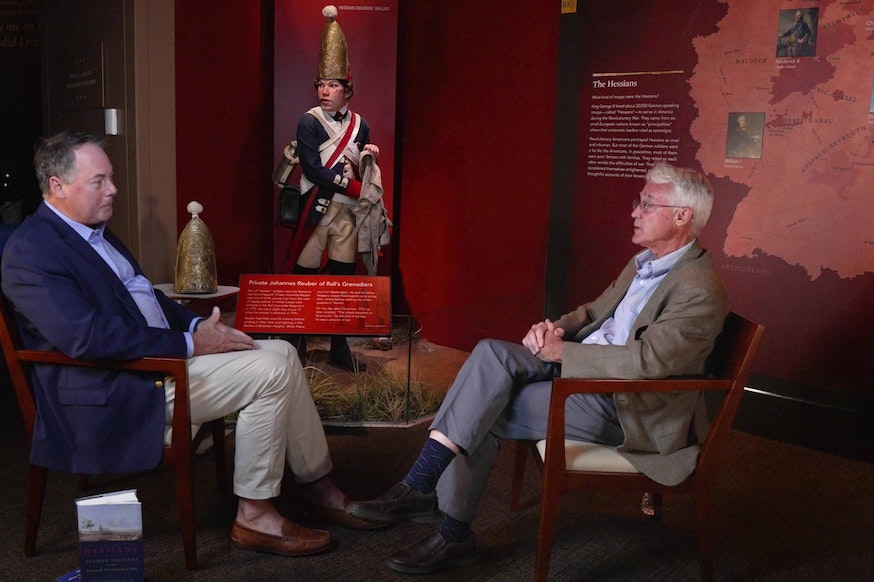 Watch all the episodes from the third season of AmRev360. 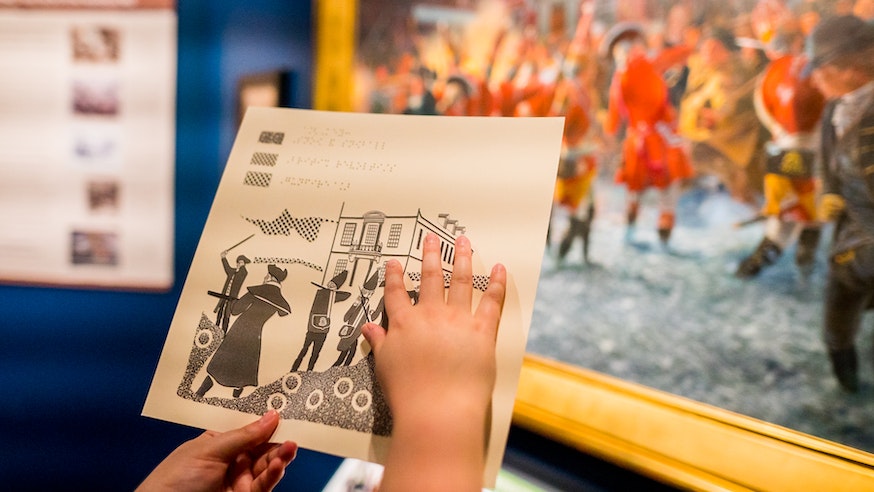 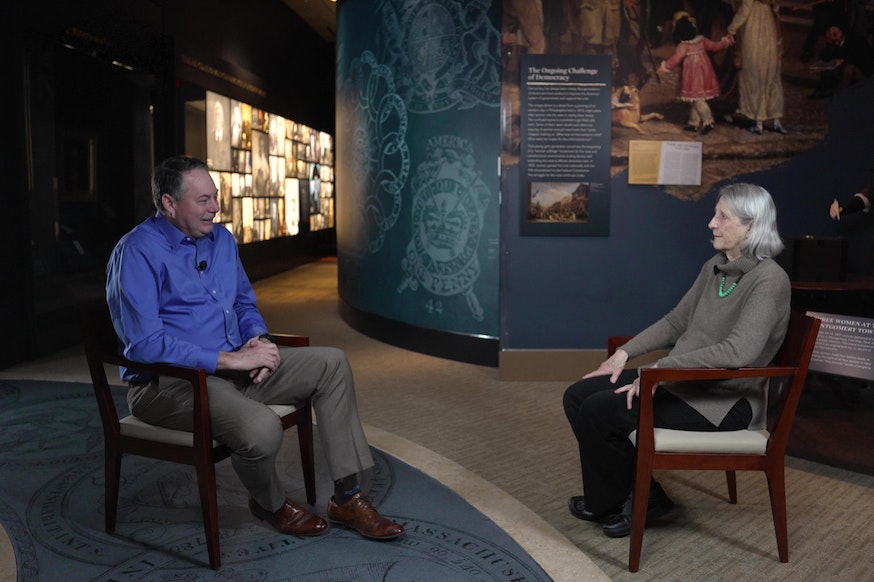 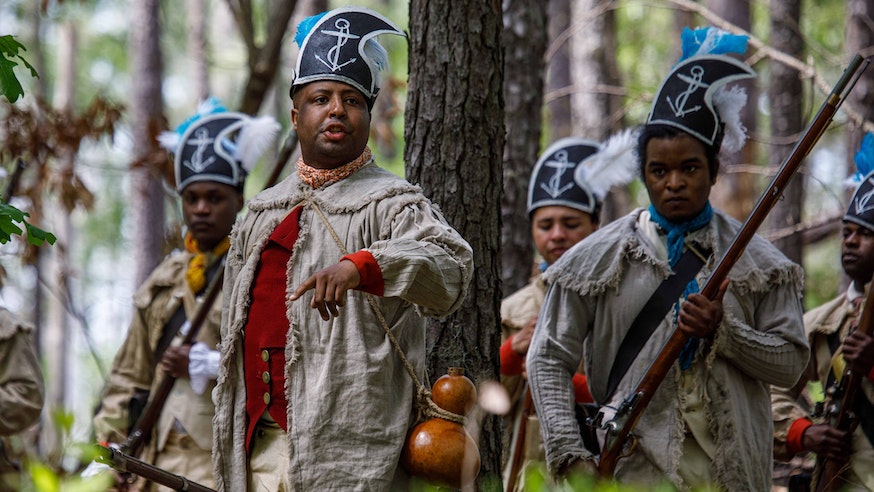 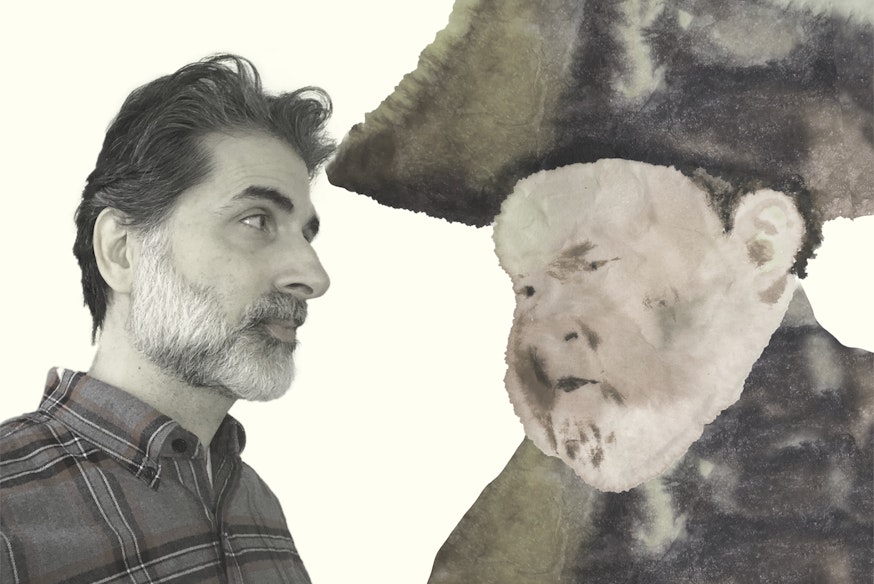 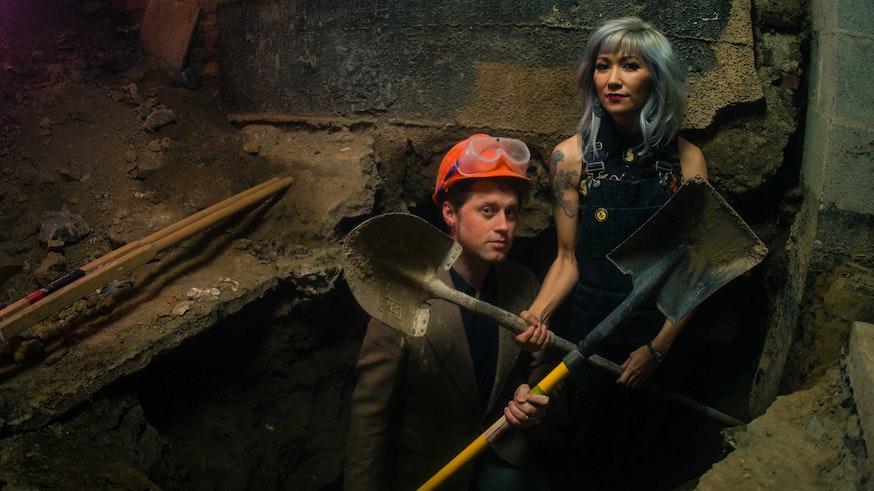 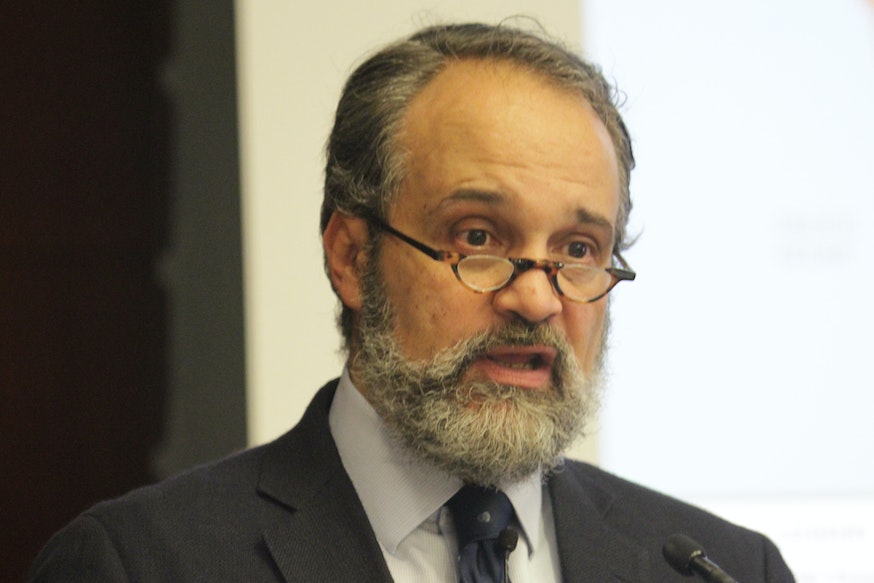 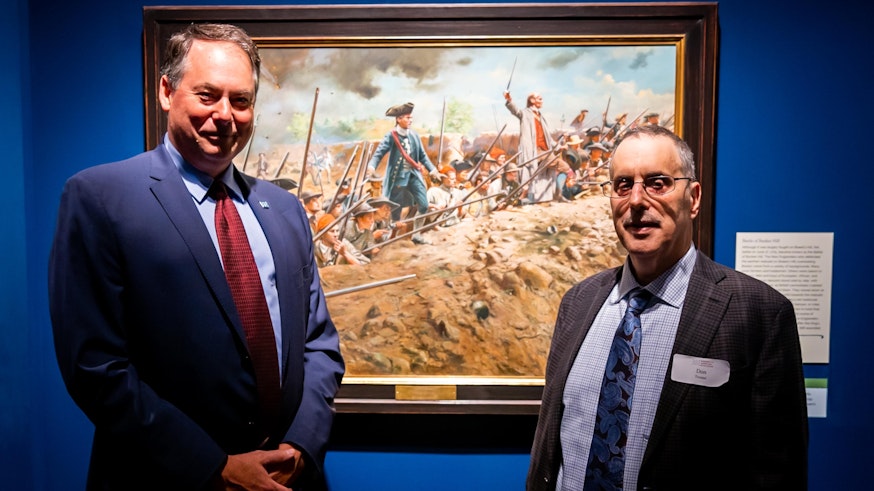 Watch all the episodes from the second season of AmRev360. 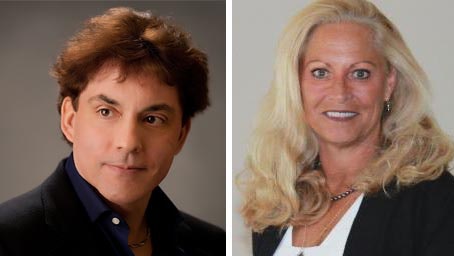 AmRev360: Inspiring a Love of History 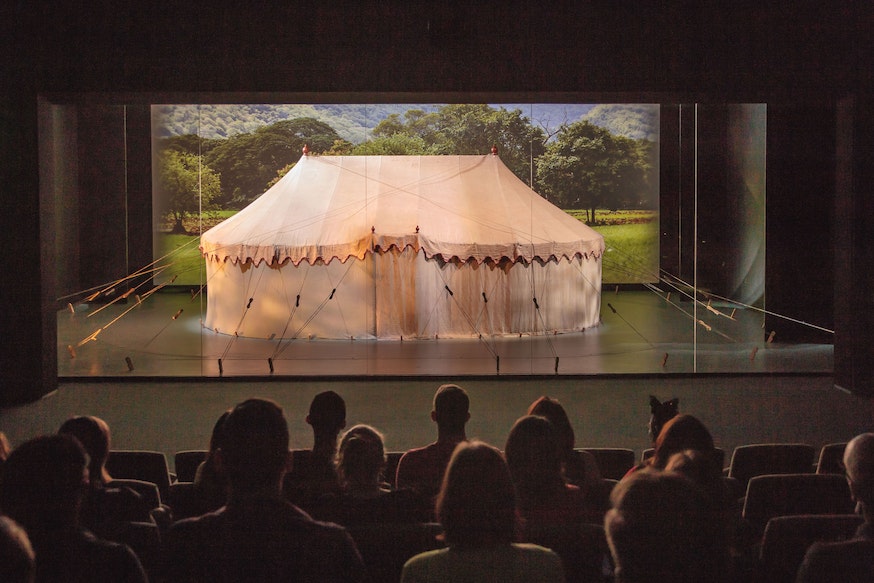 Museum of the American Revolution
AmRev360 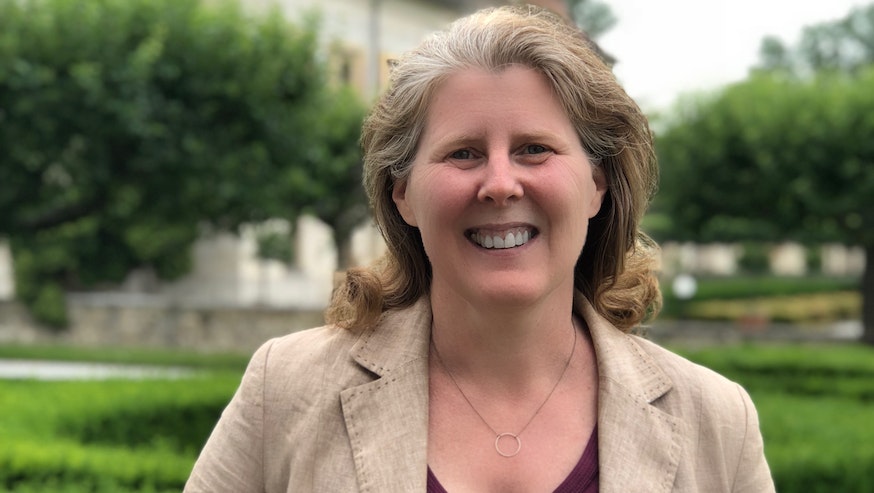 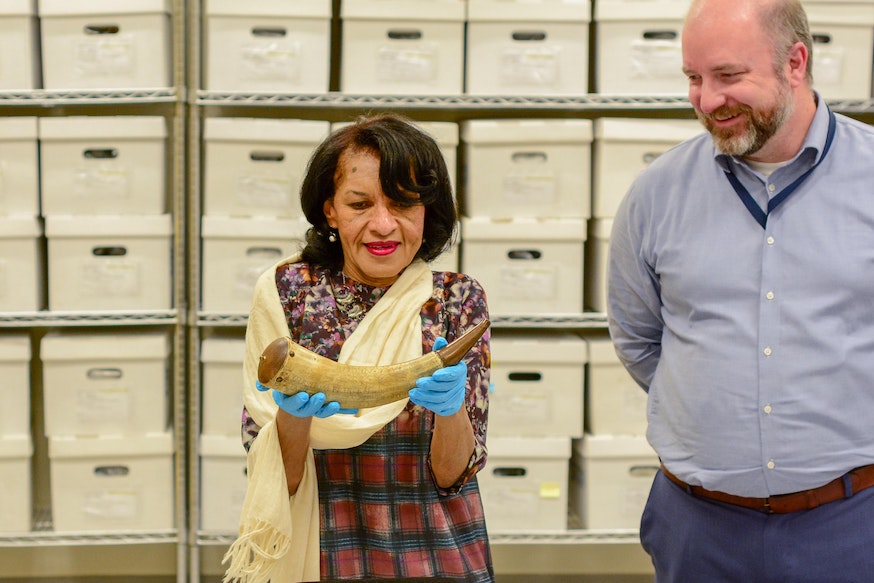 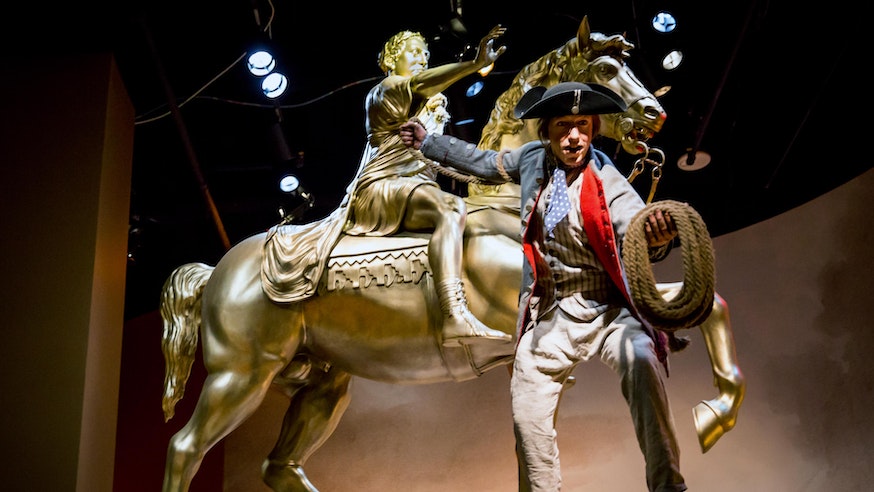 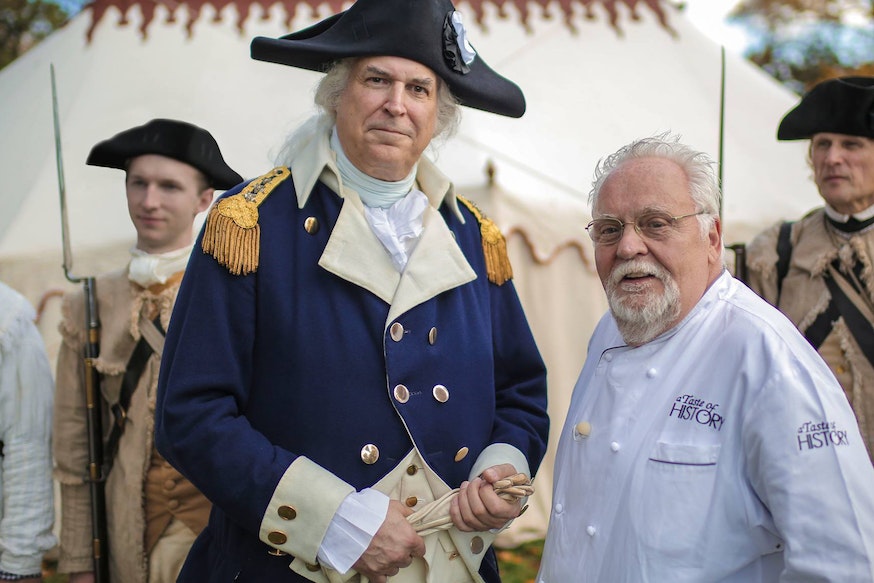 Watch all the episodes from the first season of AmRev360 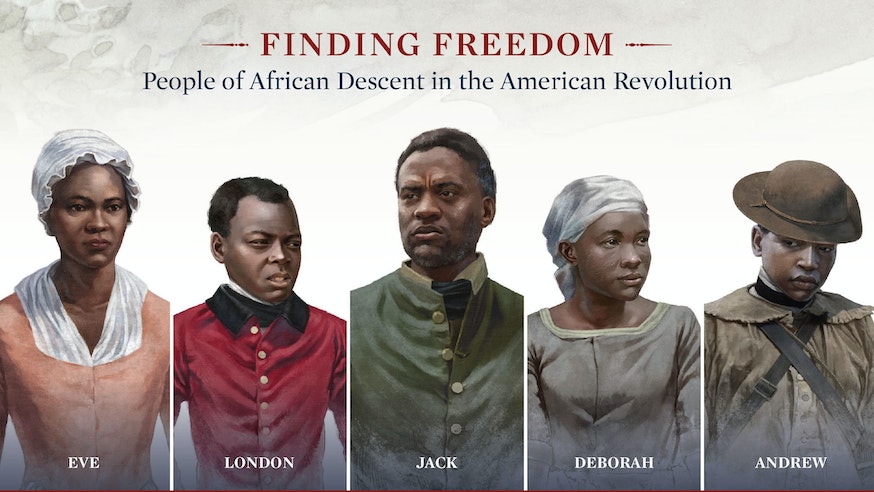 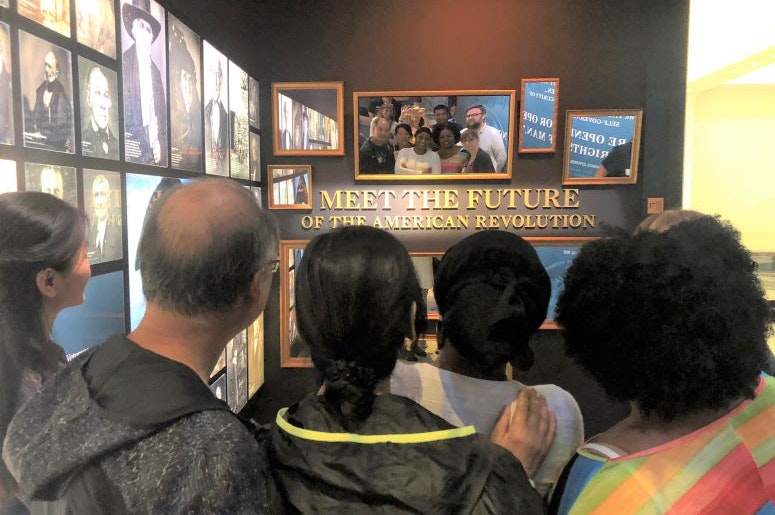 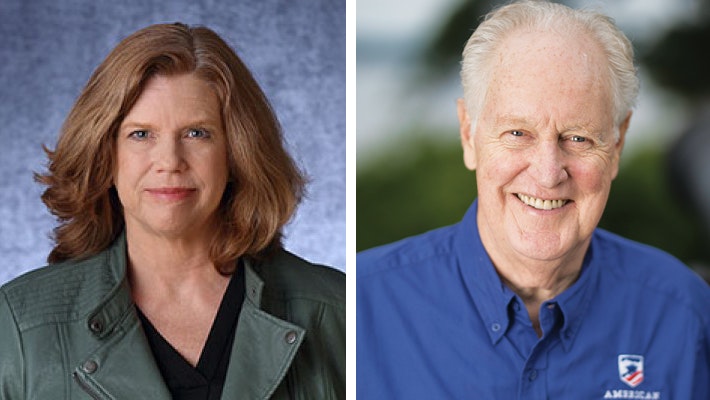 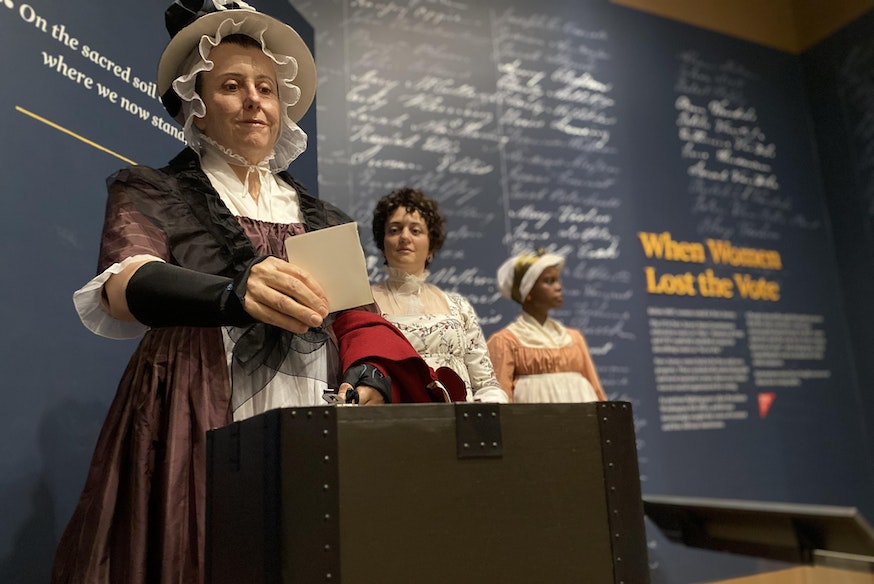 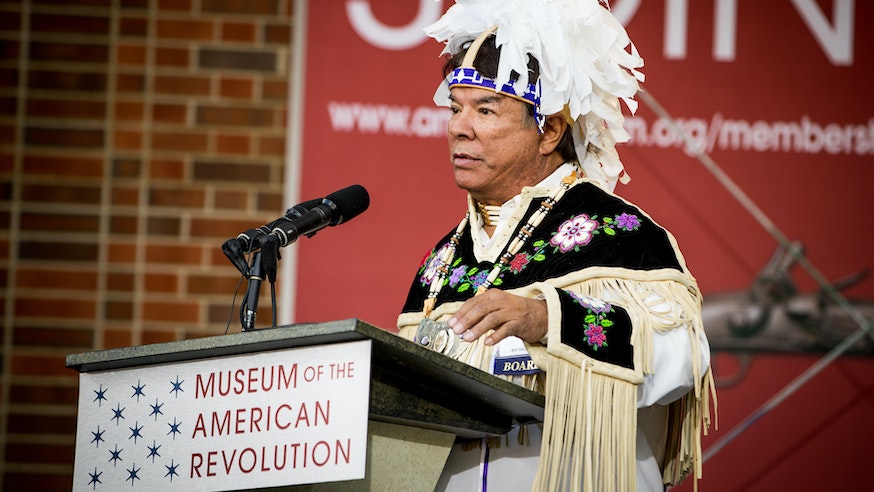 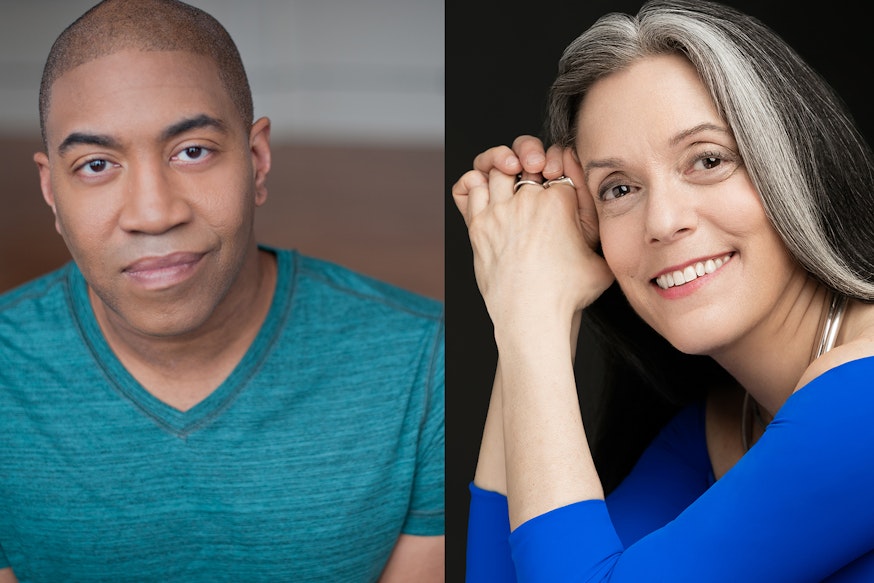 June 2020
Watch an interview with Dr. Serena Zabin and the Carleton College team behind the Witness to the Revolution video game about the Boston Massacre.
Watch 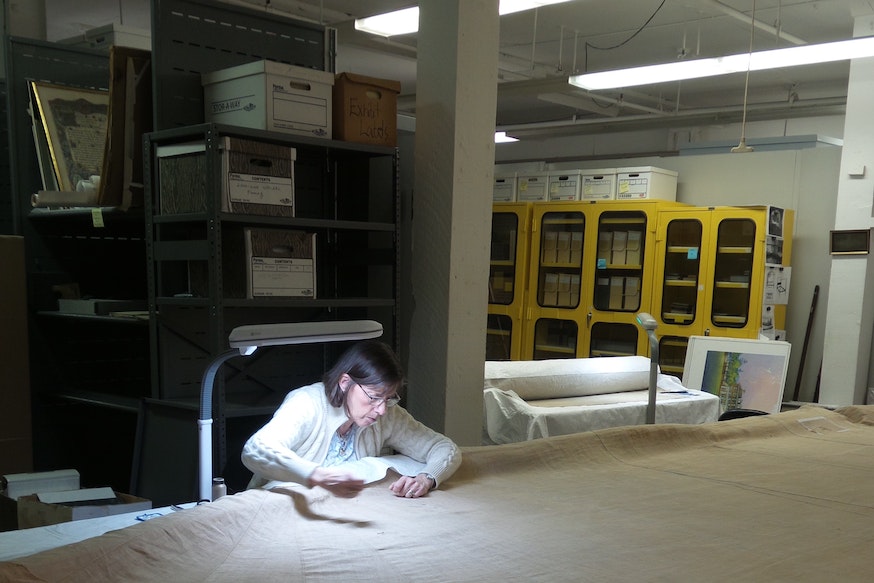 June 2020
Textile conservator Virginia Whelan discusses materials and symbolism found in flags from the Revolutionary era and the delicate work of conserving those flags.
Watch 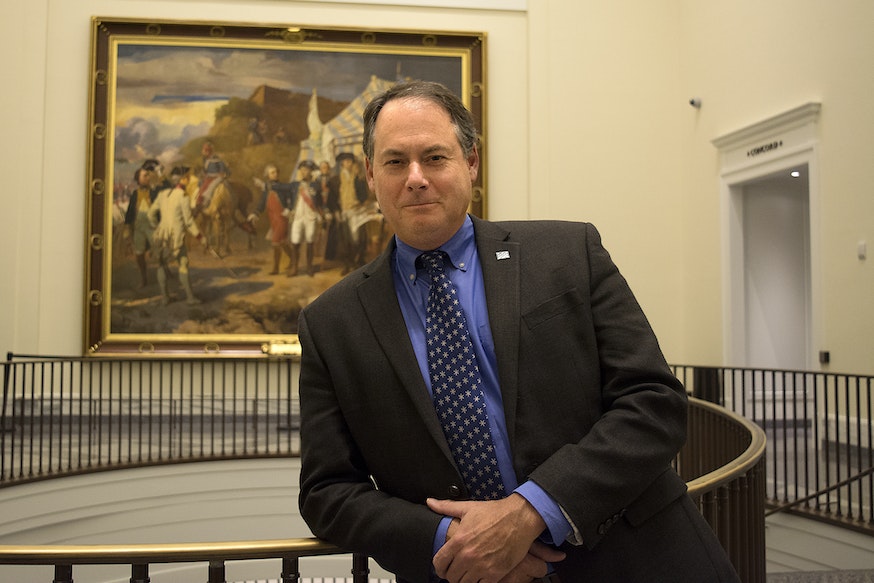 Dr. R. Scott Stephenson’s broad public history experience spans nearly three decades and has been marked by public and professional acclaim for his creative and innovative approaches to engaging audiences. He has developed and collaborated on exhibits, films, and interpretive programs for numerous historical sites and organizations including Colonial Williamsburg, the Smithsonian, the Canadian War Museum, the National Park Service, George Washington’s Mount Vernon, the Heinz History Center, and the Museum of the Cherokee Indian. From 2007-2018, Stephenson led the development of the Museum of the American Revolution’s award-winning exhibitions, multimedia experiences and educational programming, as well as overseeing the care and expansion of its rich collection of art and artifacts. He served as a key member of the senior leadership team that raised $173 million to build and open the Museum. In November 2018, Stephenson was named President and CEO.