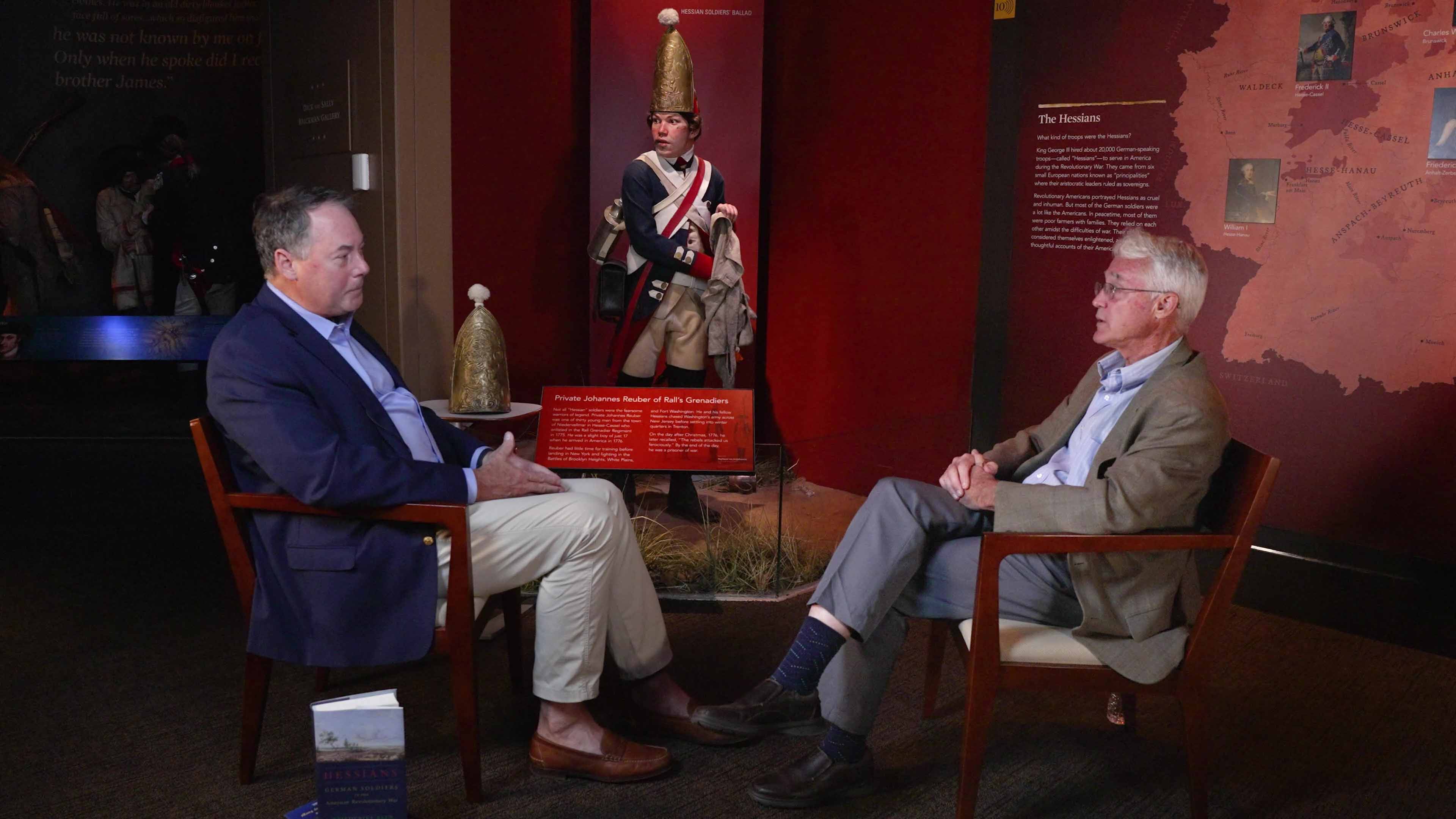 This summer – nearly 245 years after the bloody Battle of Red Bank – the skeletal remains of at least 13 individuals were uncovered during an archaeological dig at Red Bank Battlefield in Gloucester County, New Jersey. The remains are believed by researchers to be those of Hessian soldiers, Germans who were hired by the British to help fight the Continental Army during the Revolutionary War. Also discovered at the site were hundreds of Revolutionary-era artifacts, including musketballs, a knee buckle from a uniform containing human blood, and a rare gold coin from 1766.

Red Bank, located on the waterfront of the Delaware River, now serves as a public park but it played a crucial role in the Revolutionary War. On October 22, 1777, approximately 900 Hessian soldiers attacked Fort Mercer, an earthen fort at Red Bank, during a violent battle that ended in a surprising victory for the Revolutionary cause and resulted in the deaths of more than 375 Hessians.

In the season four premiere of AmRev360, Dr. R. Scott Stephenson is joined by professional archaeologist Wade Catts, president and principal of South River Heritage, who was contracted to direct the survey at Red Bank. Stephenson and Catts discuss the significance of the battle to the Revolutionary cause, what we can learn from the discovery, and why handling human remains requires such care and respect.

Learn more about the archaeological dig and the discovery of skeletal remains at Red Bank from The Philadelphia Inquirer.

AmRev360 features lively conversations on the American Revolution from all angles between Stephenson and a broad slate of dynamic guests, including authors, actors, community leaders, and more. Interested in more Museum videos, subscribe to our Youtube channel. 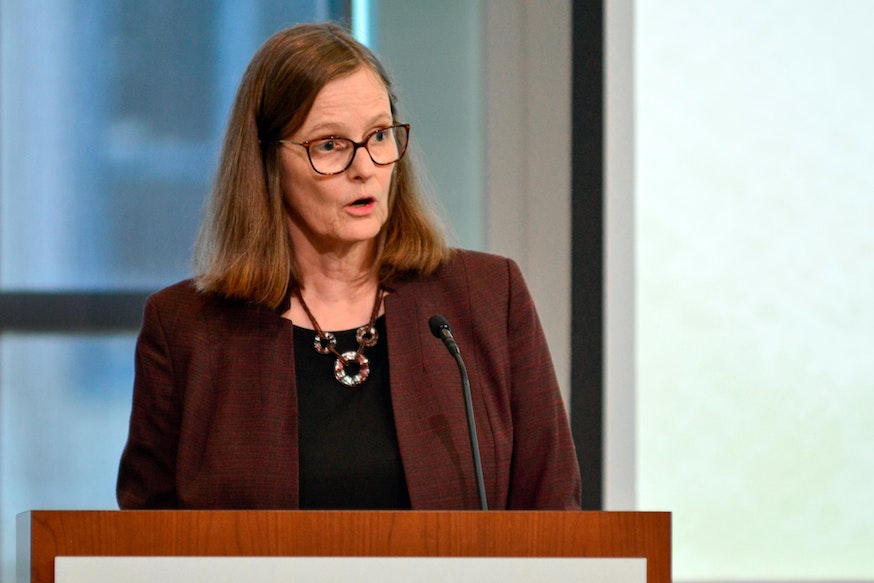 Read the Revolution with Friederike Baer 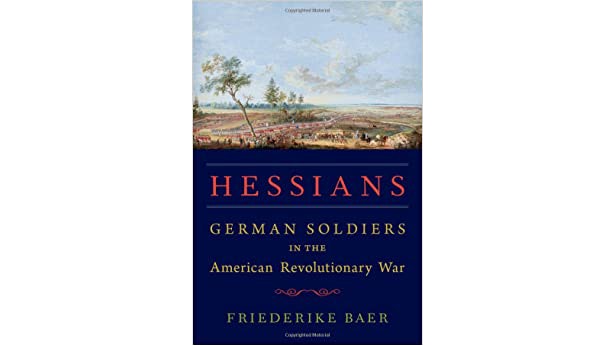