Laurel Thatcher Ulrich is a Pulitzer Prize-winning historian specializing in early America and the history of women, and a professor at Harvard University. Among her many publications, her books include The Age of Homespun: Objects and Stories in the Creation of an American Myth; A House Full of Females: Plural Marriage and Women's Rights in Early Mormonism; and A Midwife’s Tale, which was awarded a Pulitzer Prize — the first book of women's history to receive the prize — and was later the basis for a PBS documentary film. In 1976, Ulrich coined the phrase "well-behaved women seldom make history,” which has since taken on a life of its own and has been used on greeting cards, T-shirts, mugs, bumper stickers, and more.

In this episode, Ulrich joins Museum President & CEO Dr. R. Scott Stephenson during Women’s History Month to discuss the ways in which women — well-behaved or otherwise — have shaped history. 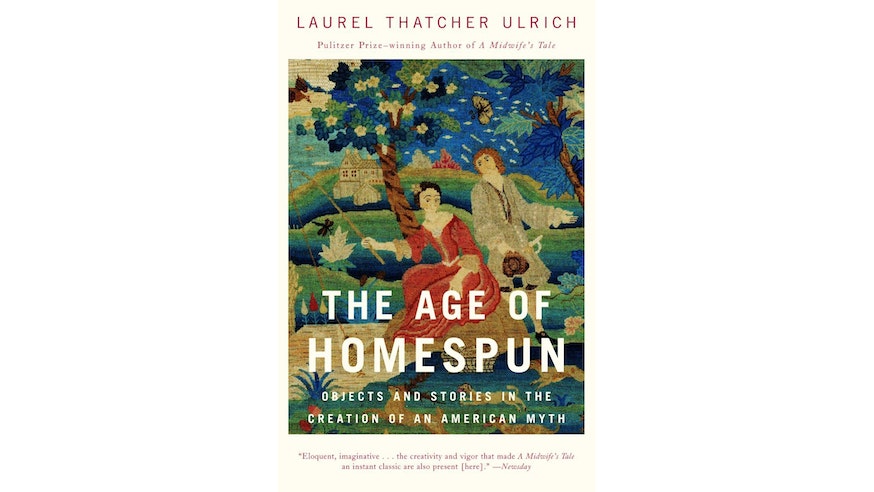 Read an excerpt from Laurel Thatcher Ulrich’s telling of the importance of women's patriotism during the boycotting of British goods.
Read More