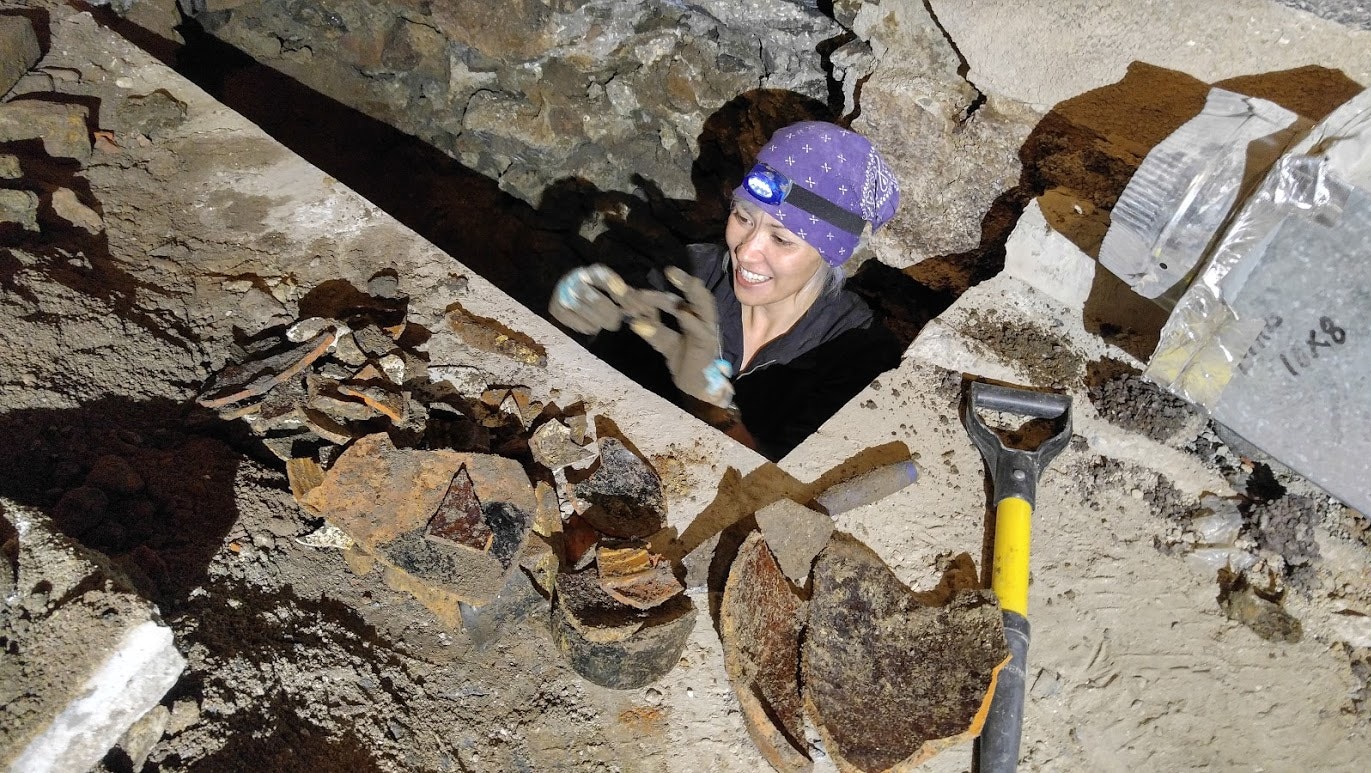 When Matt and Melissa Dunphy bought an old building in the northern end of the Museum’s Old City neighborhood in Philadelphia in the mid-2010s, they had dreams of renovating the space into a multi-disciplinary theater. Little did they know at the time that now half a decade later they would be digging well below the building’s basement floor, not to stabilize a fragile foundation but to unearth centuries of Philadelphia history long buried in a privy pit.

In this episode of AmRev360, Matt and Melissa join Museum President & CEO Dr. R. Scott Stephenson to discuss how they stumbled into amateur archaeology, what artifacts they’ve unearthed, and what they’ve learned along the way. 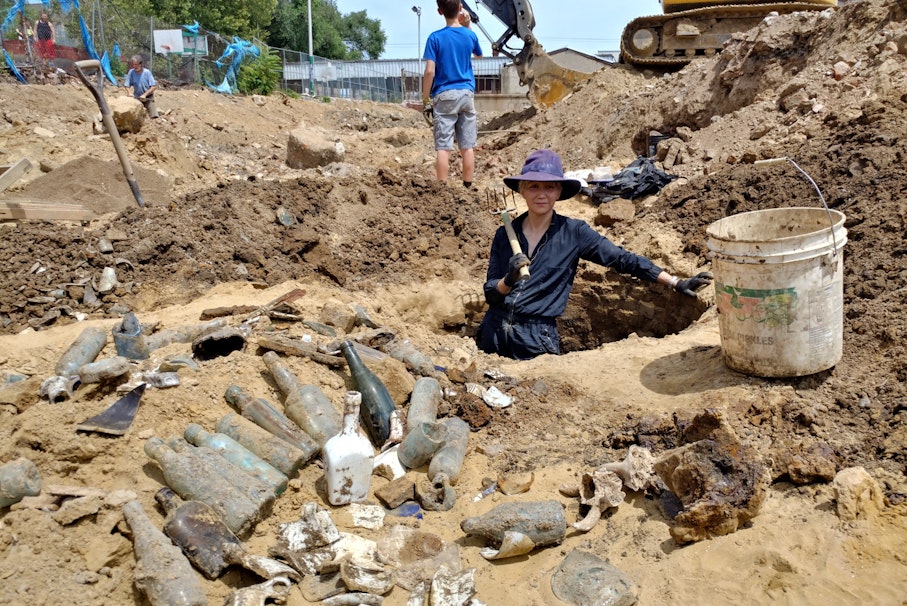 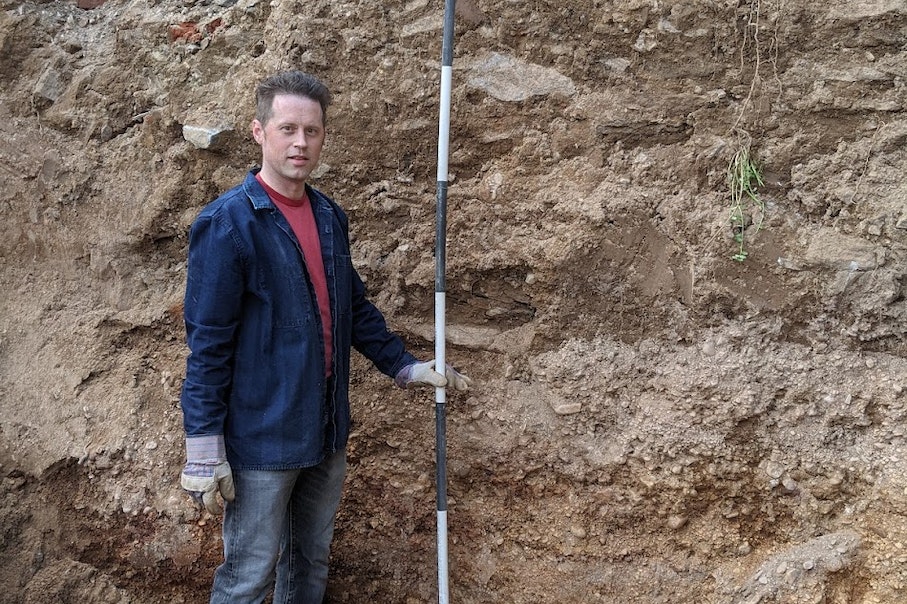 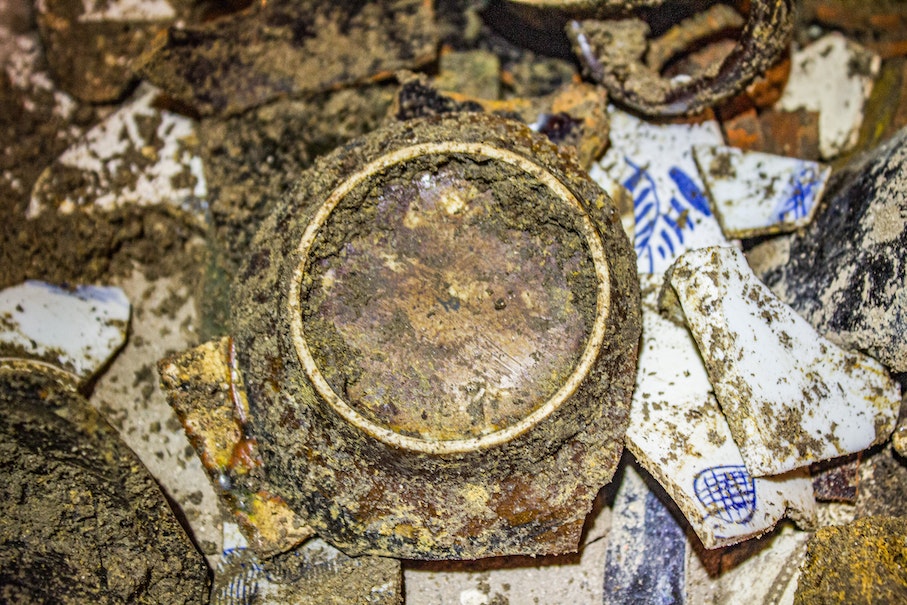 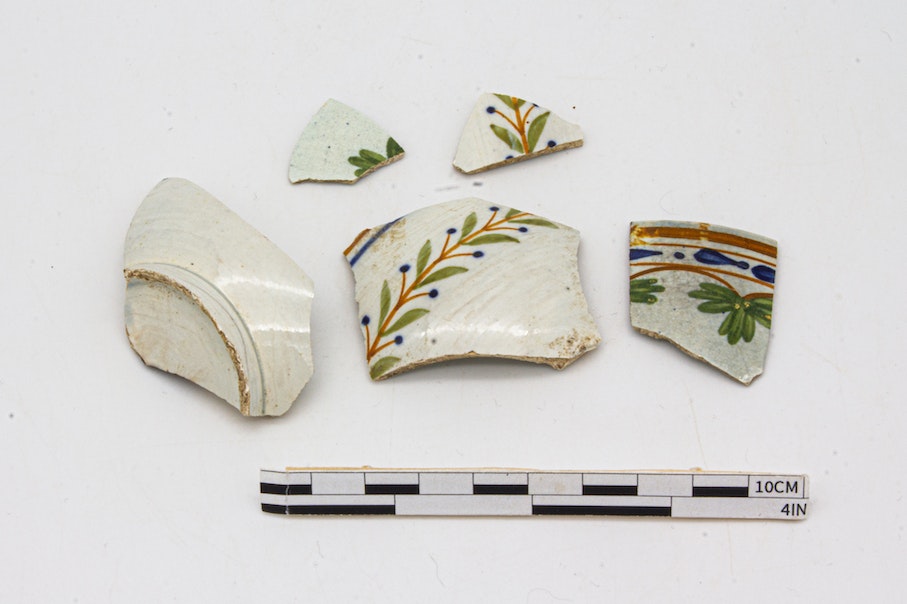 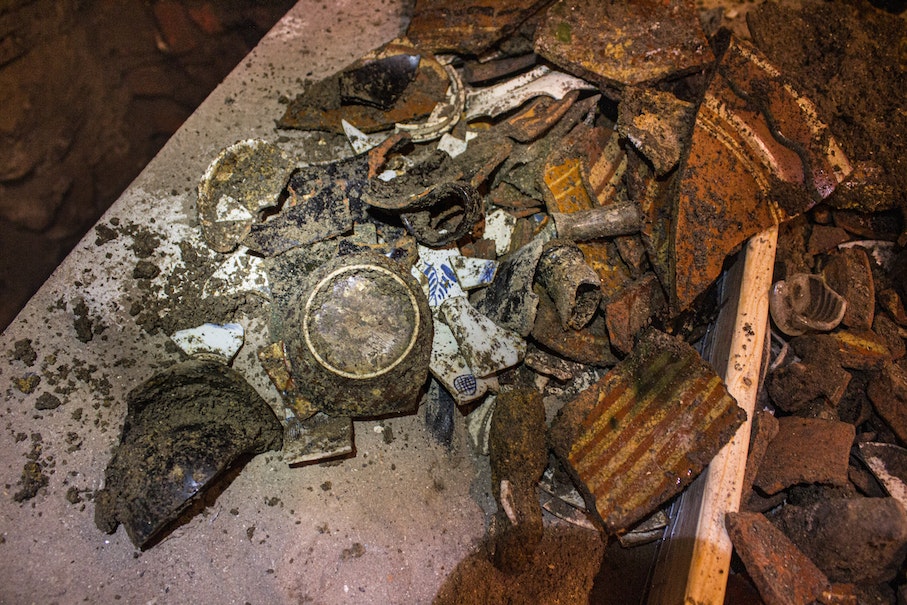 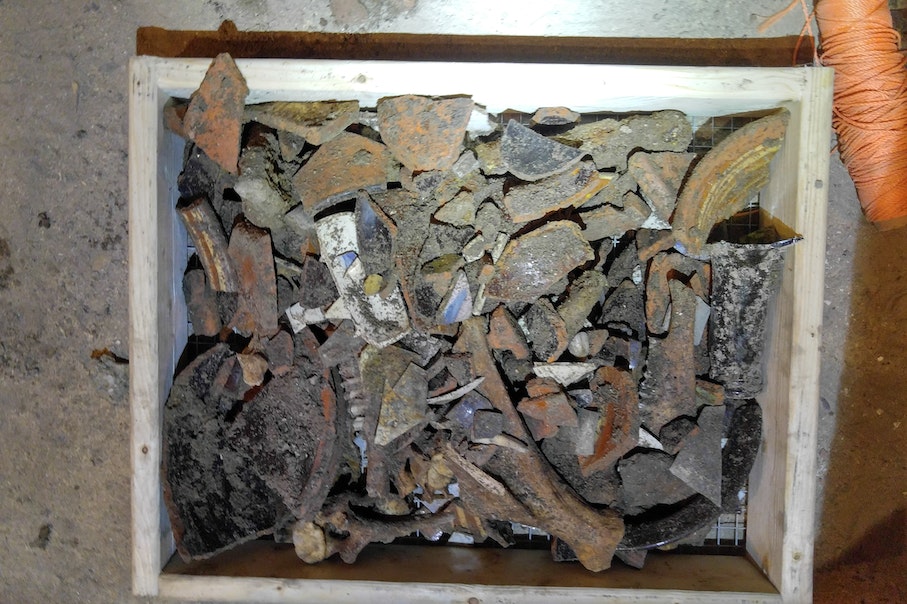 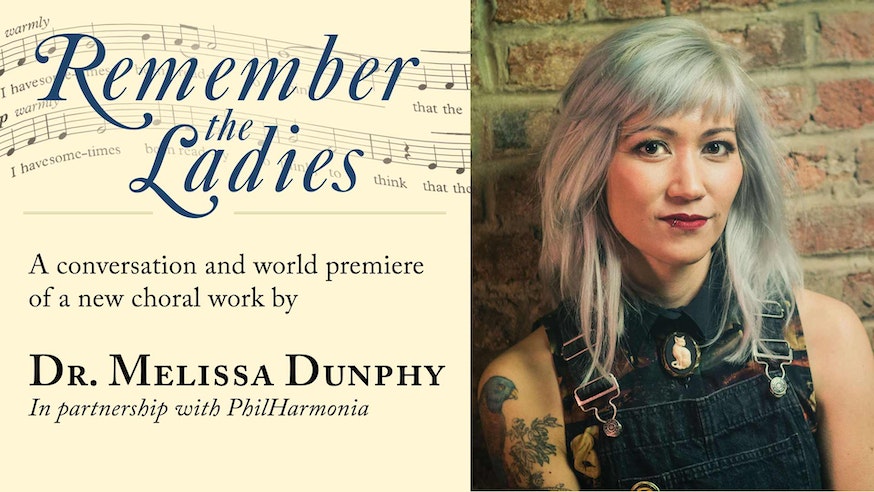