About the True Colours Flag Project 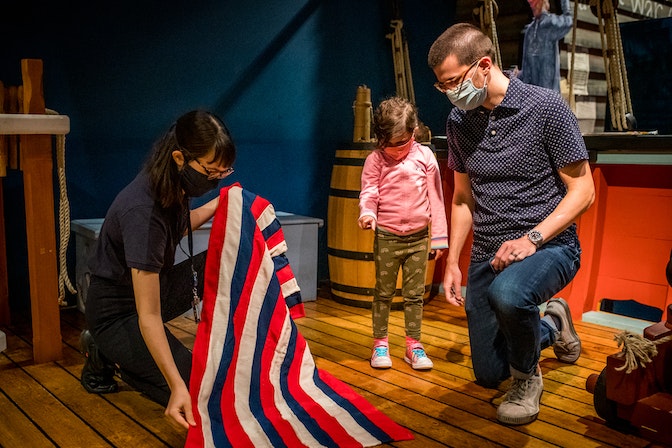 Explore the work of Betsy Ross, Rebecca Flower Young, and other Philadelphia seamstresses who supported the Revolutionary War by making the large flags flown by privateers and navy ships at sea. On-site visitors will have an opportunity to interact with the modern makers recreating these early flags from countries like the United States, France, Britain, Spain, Portugal, and more, including handling the flags, trying their hands at sewing, and learning about historic textile work. Digital visitors will be able to follow the project's progress and take a closer look behind the scenes. Don't miss the debut of these flags as we hang them in the Museum's atrium throughout Flag Day weekend.

The Making of True Colours

Go behind-the-scenes with the Museum and the makers recreating these historic flags. 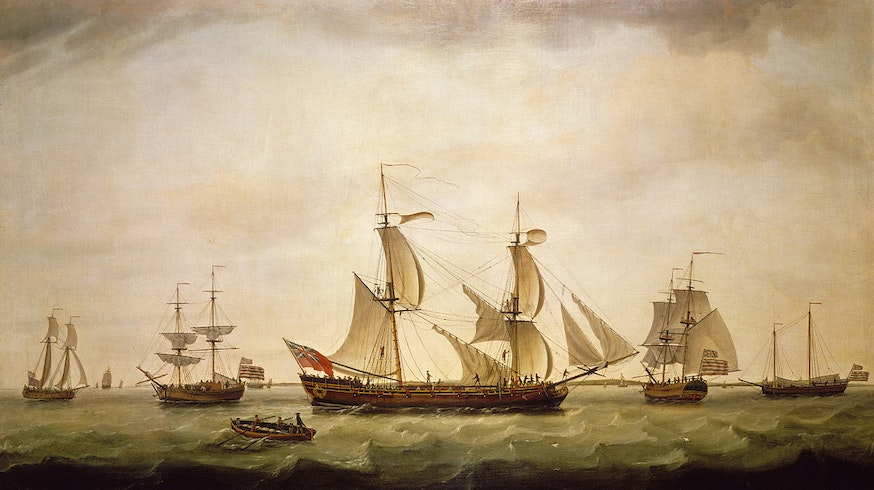 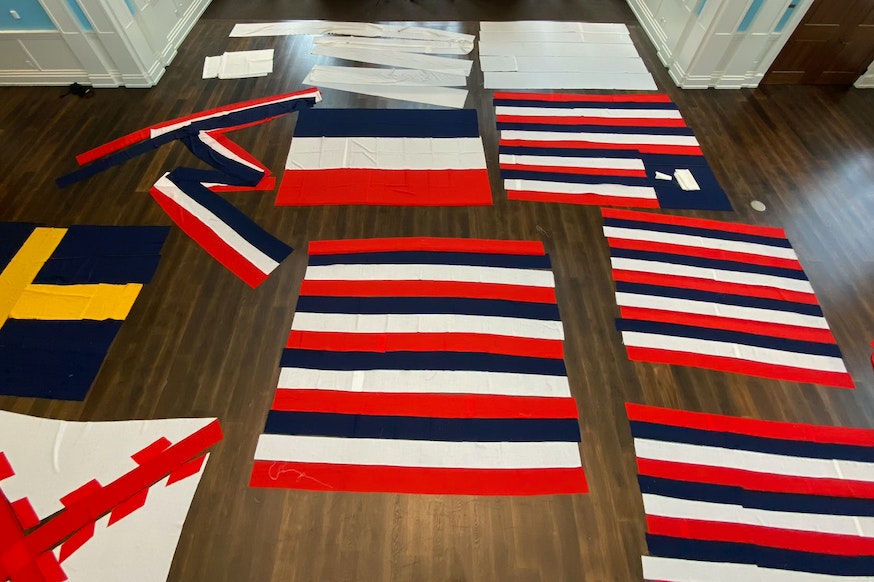 Meet the seamstresses the Museum has partnered with to bring the True Colours Flag Project to life using historically accurate techniques and materials.
Read More 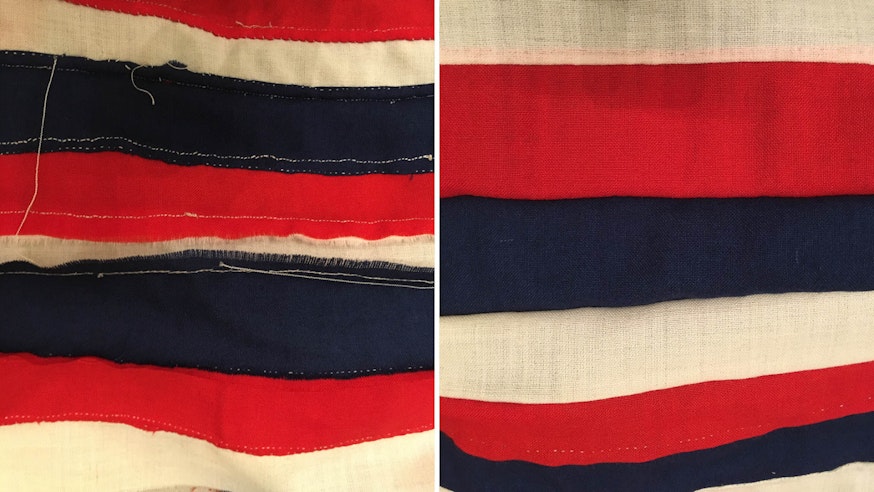 How to Make a Flag or Standard

True Colours contributor Kirsten Hammerstrom explores the process and steps for sewing a standard, or flag, from wool bunting in this how-to post republished with her permission.
Read More 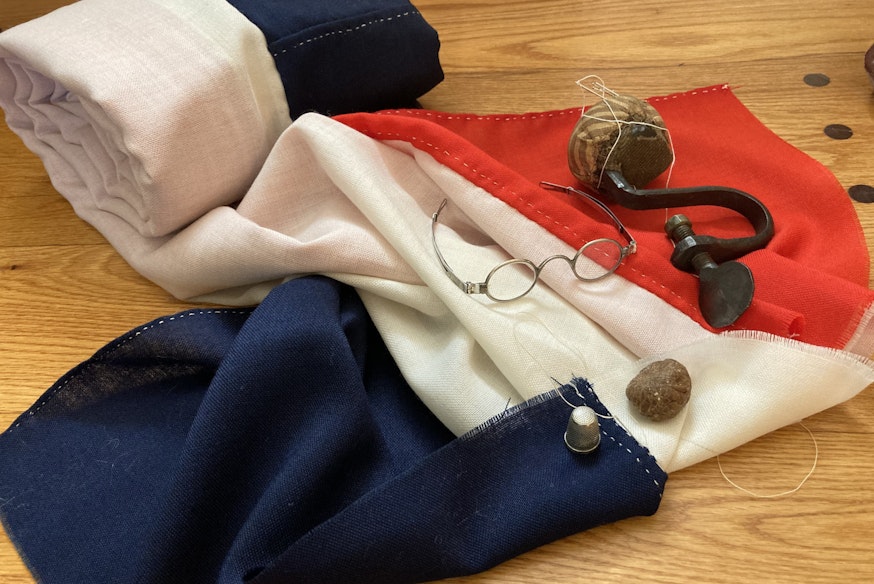 Take a look at the progress of the seamstresses tasked with bringing the True Colours Flag Project to life as we near its Flag Day weekend debut.
Read More

Throughout A Revolutionary Summer and beyond, stay tuned for when the flags will be on display or used in educational programming at the Museum. 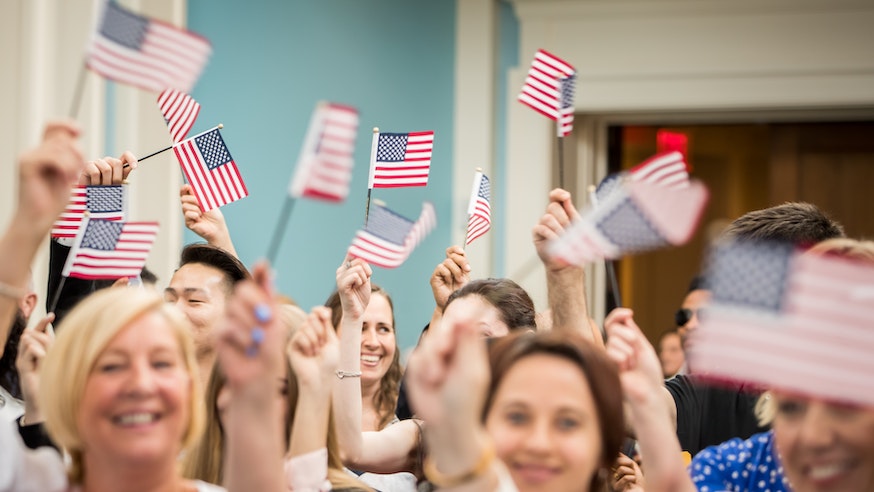 June 10-14, 2021
Join the Museum over Flag Day weekend to explore the evolution of the American flag with the opening of our Flags and Founding Documents exhibit, True Colours Flag Project debut, and more.
Event Details 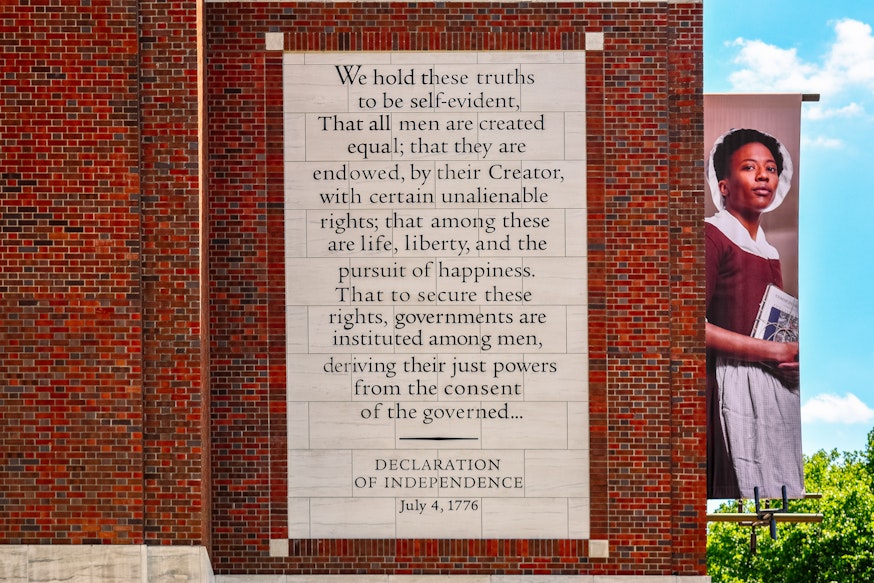 Fourth of July Week with the Museum

June 28 - July 5, 2021
Join the Museum for a weeklong Independence Day observation with special events and activities for all ages to discover the American Revolution and its ongoing relevance.
Event Details 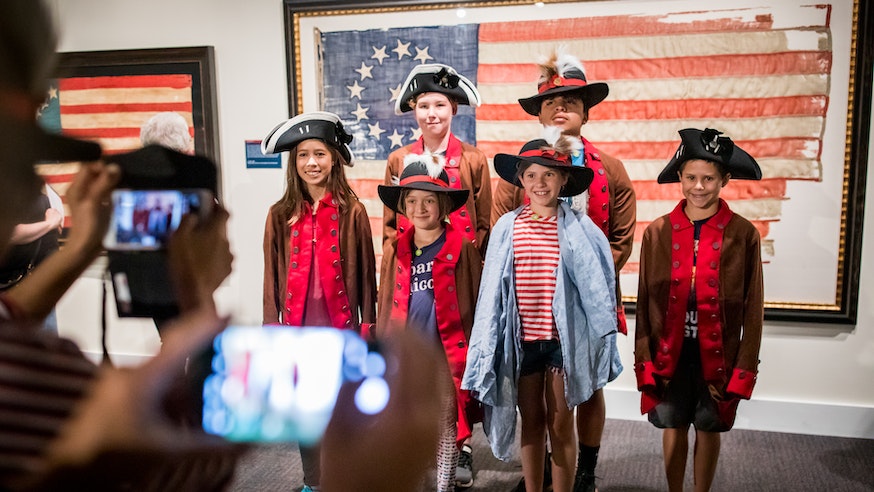 Memorial Day through Labor Day
Throughout A Revolutionary Summer, the Museum's special events and exhibits offer visitors of all ages the opportunity to explore the American Revolution and its ongoing relevance.
Learn More

America 250’s official recognition of the True Colours Flag Project acknowledges the program as an expression of the America 250 vision to inspire the American spirit.