Take a closer look as we examine Spain's role in the American Revolution.

In 1776, Spain was almost 20 years into the reign of King Charles III, a member of the royal House of Bourbon. Charles was one of the European rulers who subscribed to Enlightened absolutism. Like Louis XVI in France and Catherine the Great in Russia, he held supreme authority but introduced some of the new ideas about society and progressive government that had emerged in recent philosophy. Like other European countries, Spain was vying for a global empire. Having allied with France in the Seven Years’ (French and Indian) War, Spain lost control of Florida but gained Louisiana in the peace settlement of 1763. People throughout the world, including in many parts of Central and South America, thought of themselves as subjects of – or subject to – the Spanish empire. 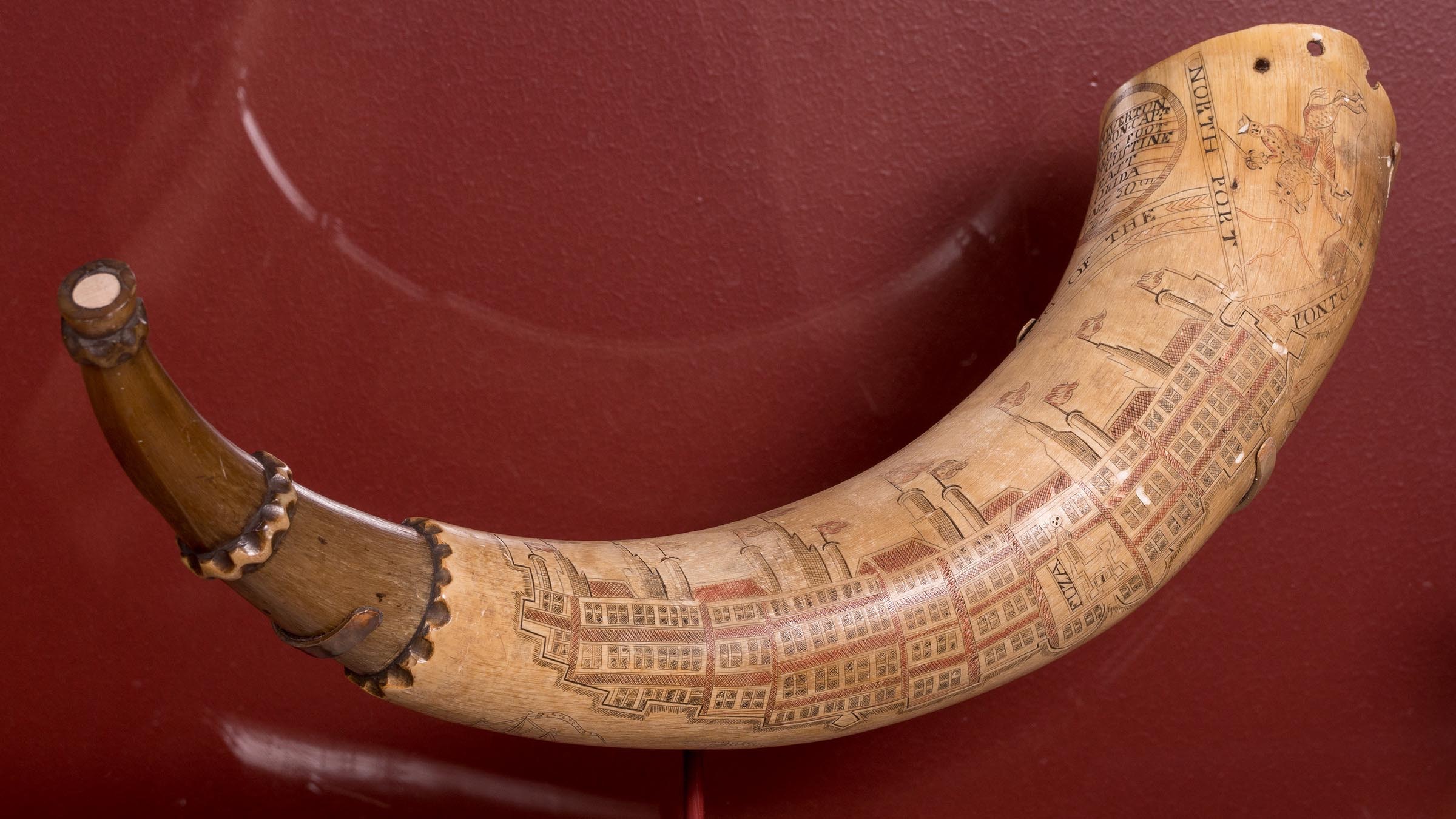 When did Spain become involved in the American Revolution?

As soon as the American colonies began their rebellion, Spanish officials considered how this new war might benefit their empire. But other priorities and regions competed for Spain’s attention, including in the Spanish-Portuguese War of 1776-1777 over their own North American colonies and borders. That didn’t stop the shipment of arms to America though; some of the first imported weapons purchased by New Englanders came from Spain in 1775. In 1779, Spain signed the Treaty of Aranjuez with France, agreeing to support the French in their war against Great Britain (as part of the American Revolutionary War) in return – assuming a victory – for several former Spanish territories then under British and French control.

Which side did Spain choose, and why?

Spain chose to support the Revolutionaries by allying with France primarily out of global political strategy. Three places played into their thinking: Menorca, an island off the coast of Spain in the Mediterranean; Gibraltar, a point in southern Spain guarding the entrance to the Mediterranean; and the large region of the Mississippi Valley known as Louisiana. In 1776, as the result of centuries of conflict, the British controlled Menorca and Gibraltar – key to Spain’s defense of its coast – and the French held Louisiana – a potentially lucrative source of raw materials. When France agreed to return Louisiana as part of an alliance, Spain entered the War on the Franco-American side. 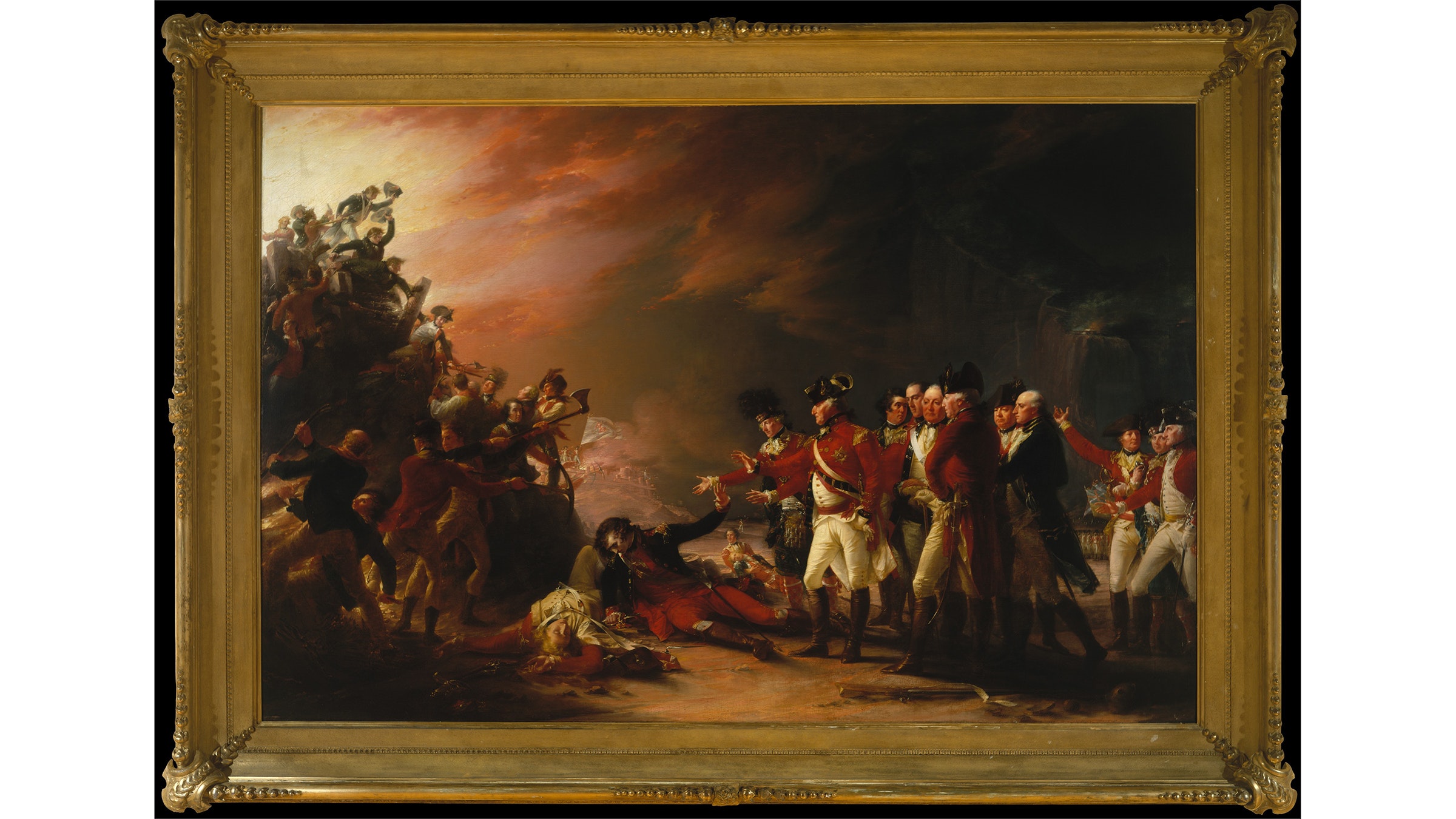 The Sortie Made by the Garrison of Gibraltar by John Trumbull (1789) depicts the events of the night of Nov. 26, 1781, when British troops, long besieged by Spanish forces at Gibraltar, made a sortie, or sudden attack, against the encroaching enemy batteries. At center is the tragic death of the Spanish officer Don Jose de Barboza. The Metropolitan Museum of Art

Who were the key Spanish players in this story?

By far the most famous Spanish figure in the American Revolutionary War was Bernardo Vicente de Gálvez, a Spanish military officer and governor of Spanish Louisiana who orchestrated a series of victories against British forces along the Gulf Coast. Gálvez is one of only eight honorary U.S. citizens, an honor granted for his service in the Revolution. Other Spanish imperial administrators, like Francisco Saavedra de Sangronis, contributed support for the Revolutionary cause, and at sea, naval commanders like Admiral Luis de Córdova damaged British shipping. We know less about thousands of other people in the Spanish empire who contributed to the cause. Some might surprise you, like soldiers serving in racially integrated Spanish units or Petit Jean, an enslaved man whose story was uncovered by historian Kathleen DuVal, who spied and carried messages for the Spanish around Mobile (in present-day Alabama) and who achieved his freedom in the new United States.

What was the impact of Spain's involvement?

Along with their military support, Spain supplied the Revolutionaries with desperately needed arms, blankets, shoes, and currency. While Spain’s influence on the Revolutionary War was significant, perhaps the most profound impact was the broader American Revolution’s impact on Spain. A generation after the end of the Revolutionary War, new revolutions emerged in nearly a dozen Spanish colonies in Central and South America. These were led by Libertadores – like Simón Bolívar in Venezuela – who were inspired by new ideas about independence and equality that began during the American Revolution. Their declarations and wars of independence led to the creation of new countries, independent of Spain. 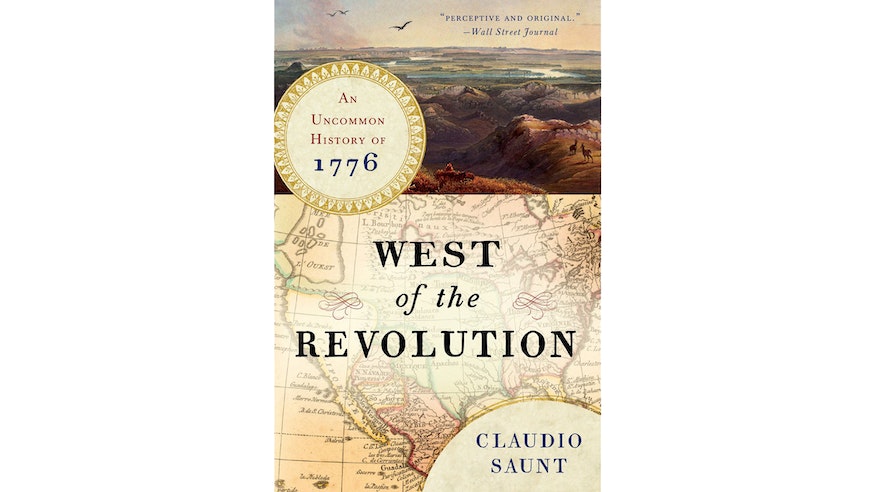 West of the Revolution

Read this excerpt from Claudio Saunt to learn about an ambitious, yet illegal under British law, land scheme to settle a fourteenth colony on the West Coast.
Read More 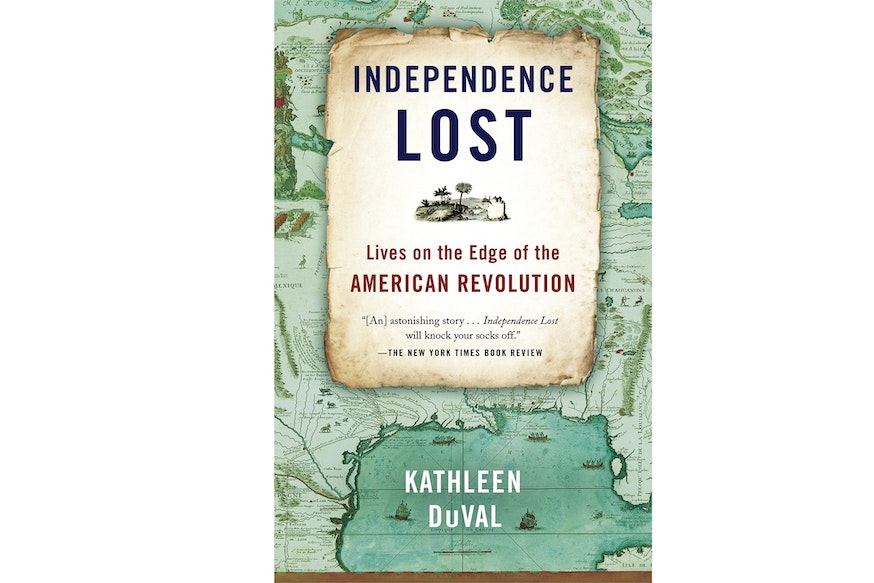