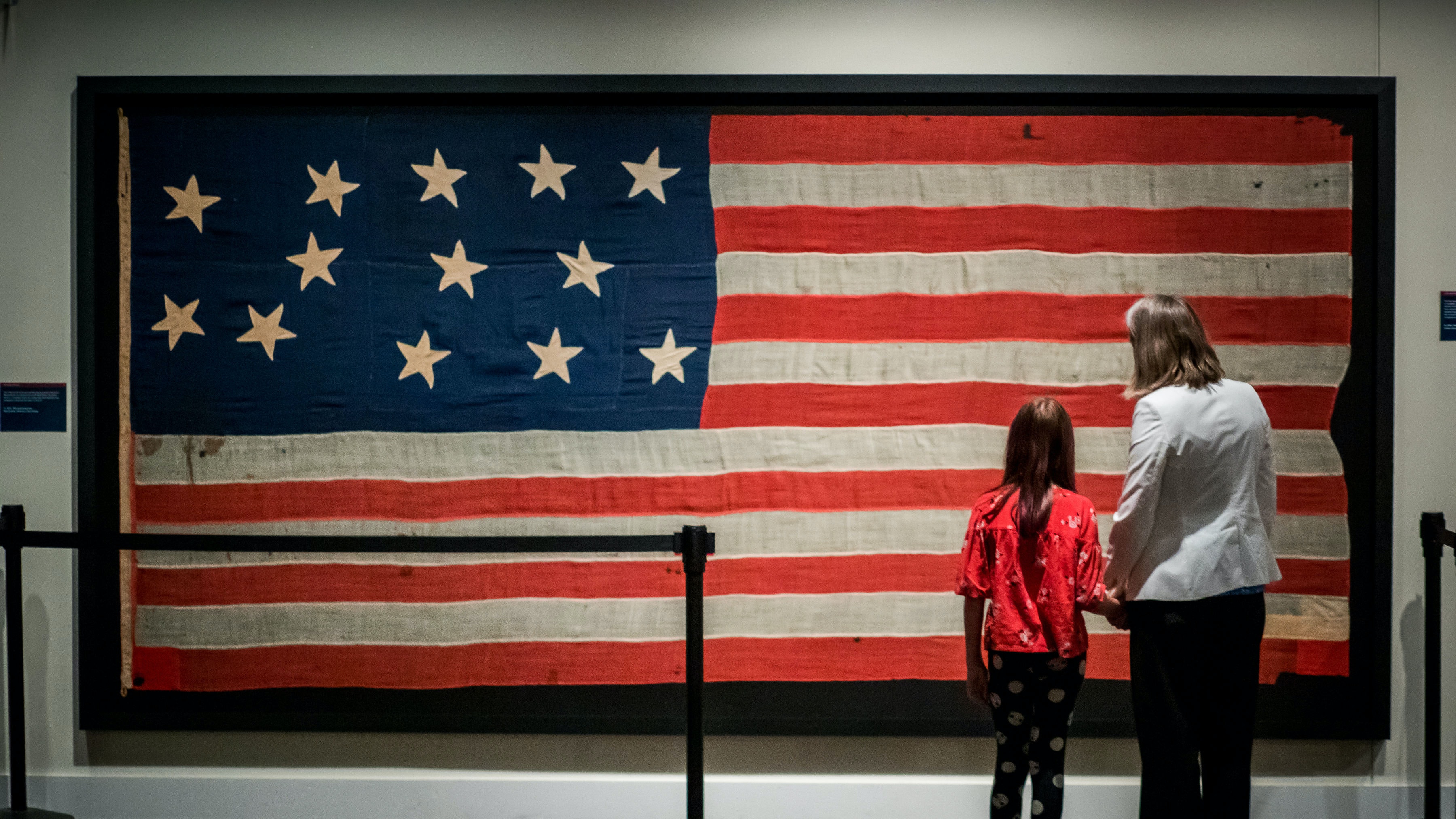 More than 40 American Flags Displayed with a Rare Printing of the U.S. Constitution and other Historic Documents Will Showcase the Nation’s Evolution

From one of the earliest known 13-star flags to a black-and-white-striped 23-star anti-slavery flag and a 1960s-70s-era flag featuring 50 stars in the shape of a peace sign, more than 40 rare American flags will go on display alongside historic documents beginning Flag Day Weekend, reflecting a growing and changing American nation. The special exhibition, Flags and Founding Documents, 1776 – Today, will be on view at the Museum of the American Revolution from Saturday, June 12 – Monday, September 6, 2021, as part of the Museum’s Revolutionary Summer.

The flags—many of which have never been exhibited before—trace the evolution of the Stars and Stripes through the addition and subtraction of stars as new states joined the Union and the nation battled through the Civil War. The flags serve as a visual narrative of America's national story. The flags will be showcased alongside historic documents including early printings of more than 16 different state constitutions and the Choctaw Nation Constitution of 1838 to shed light on the triumphs and tensions that the United States faced as it expanded and worked toward creating a “more perfect Union.”

“I am thrilled to expand upon the successful 2019 exhibition of 13-star flags at the Museum to share this visually dynamic and historically significant collection of flags that illustrates the advance from 13 stars to 50 (plus a few surprises)."

Jeff R. Bridgman, a leading dealer in antique American flags and political textiles, who is curating the flag portion of the exhibit as well as loaning most of the flags to the Museum. 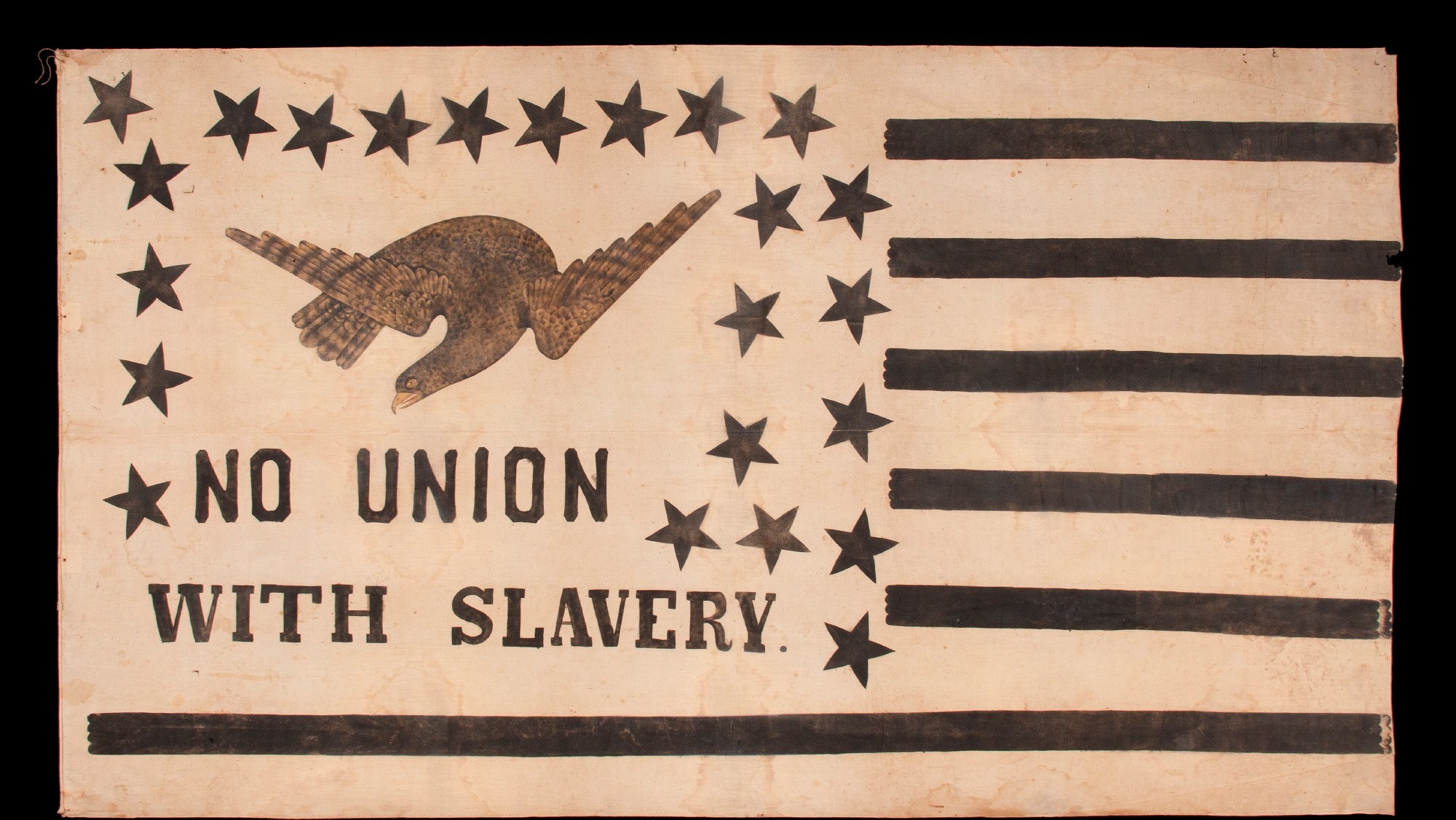 Additionally, the display of documents will include rare printings of the Bill of Rights and the proposed U.S. Constitution of 1787 — one of fewer than 15 complete copies of this first printing that are known to have survived. The documents were previously displayed at the New-York Historical Society as Colonists, Citizens, Constitutions: Creating the American Republic, curated by Dr. James F. Hrdlicka. Together, these founding documents provide “a rare window into the ingenuity and complicated compromises that established the United States” and demonstrate “that the road to perfection is not necessarily linear” (The New York Times). A catalog created to accompany the exhibit, featuring a foreword by late Supreme Court Justice Ruth Bader Ginsburg, is now available in the Museum’s shop.

“It is my deepest wish that this exhibition will inspire all of us to have an impact on our future by participating in the governance of the United States. This is how we became a nation, and this is how we will keep our republic strong.”

A 1781 printed compilation of the 13 state constitutions of the new United States, on loan from the Rosenbach, Philadelphia, will be included in the exhibition to help share the story of Jewish Americans during the Revolutionary era. The compilation of constitutions includes handwritten annotations that analyze how each constitution affected Jewish Americans at the time. This extraordinary book speaks to the fact that as Jewish Revolutionaries fought for American rights, they also sought Jewish rights in America.

The 5,000 square-foot exhibit, located in the Museum’s Patriots Galley, is included with regular Museum admission. Tickets to the Museum can be purchased by calling 215.253.6731 or at amrevmuseum.org. The Museum is currently open to the public Thursdays – Mondays from 10 a.m. – 5 p.m. with enhanced health and safety protocols. From June 23 – July 12, the Museum will be open 7 days a week from 10 a.m. - 5 p.m.

Key artifacts of the exhibit include:

Throughout the run of the exhibit, visitors of all ages can enjoy pop-up talks with a Museum educator that will examine replica Revolutionary flags, how they were made, and who made them. At a discovery cart, visitors will learn the story of Rebecca Flower Young, who worked in Philadelphia making flags and drum cases for the Continental Army. Families can explore the exhibit using a printed Family Guide full of games and activities. At activity stations, visitors can express what’s meaningful to them by making their own flag and using movable magnetics to write their own constitution.

During Flag Day Weekend, Saturday, June 12 – Monday, June 14, each visitor to the Museum will receive a free miniature version of the Commander-in-Chief’s Standard, the flag that marked George Washington’s presence on the battlefield. Also beginning Flag Day Weekend, visitors can view a display of enormous handmade replica flags flown by navy ships at sea during the Revolutionary War with the debut of the True Colours Flag Project. Follow along on Facebook, Instagram and Twitter as the flags are created by modern makers across the country.

About Jeff Bridgman
Jeff Bridgman is the owner of Jeff R. Bridgman Antiques, Inc. He opened his business 28 years ago and has since participated in more than 1,400 antique shows. Bridgman also operates a full-time textile conservation business where he has preserved and framed thousands of flags and related textiles. Today, Bridgman is widely considered to be the foremost expert in the field of antique American flags and the preeminent dealer of flags and American political textiles. He has lectured on antique American flags for many years, has curated museum exhibits, and has performed appraisals for leading museums, insurance companies, and major collectors. Bridgman is a member of the American Antiques Dealers Association and the Antiques Council. He serves on the board of directors of the Stars & Stripes Foundation.

About Dorothy Tapper Goldman
A collector since childhood, Dorothy Tapper Goldman first became involved in collecting historical American documents when her late husband, S. Howard Goldman, bequeathed his copy of the Dunlap and Claypoole printing of the United States Constitution. This remarkable document inspired her own pursuit of constitutional material, focusing specifically on state constitutions in various stages of development and early federal constitutions. In addition to her extensive collection in this arena, her varied interests have brought her into the worlds of Chinese works of art, modern European and American art, and Native American basketry. She has served on many boards, including the John Simon Guggenheim Foundation, The Jewish Theological Seminary, Smithsonian American Art Museum, and The Supreme Court Historical Society, where she has endowed fellowships and internships. The Dorothy Tapper Goldman Foundation works specifically to advance the fundamental principles of America's founding documents through educational programs and grants. 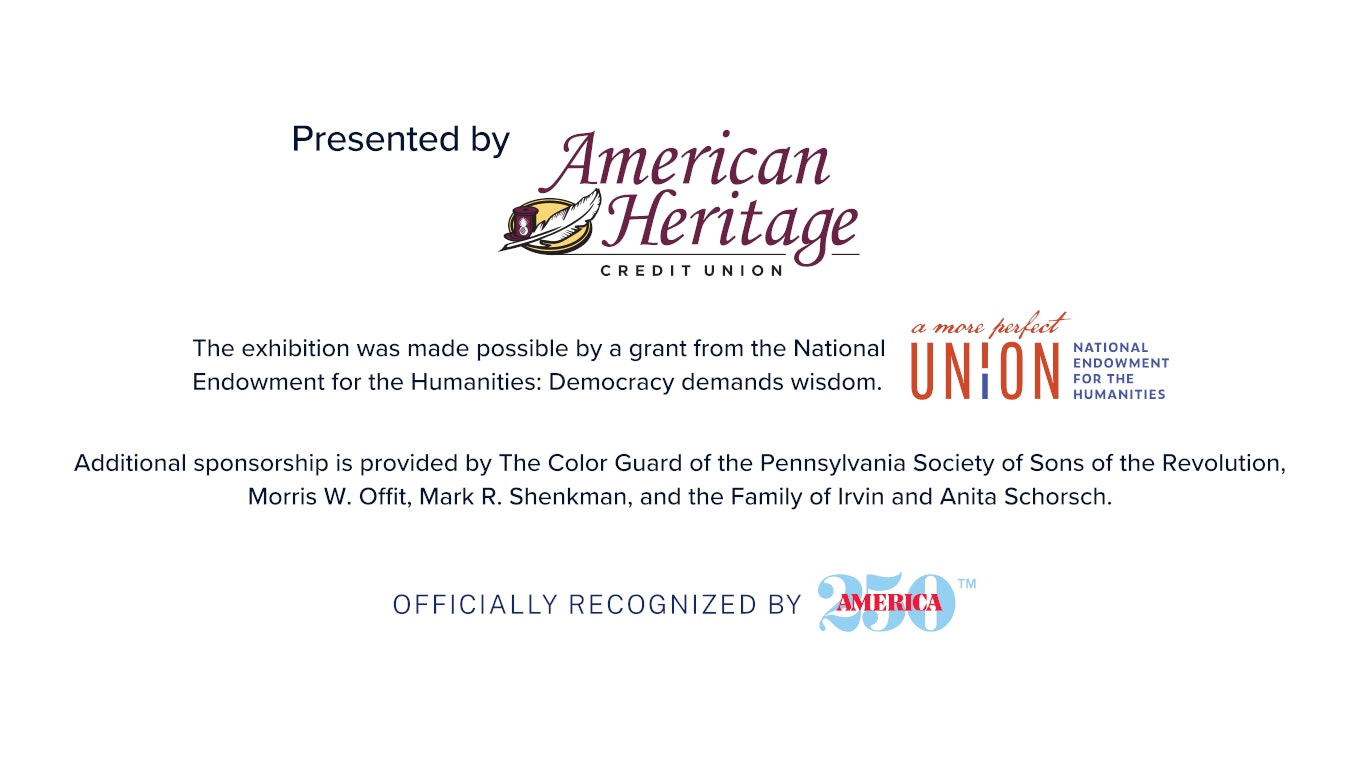