Commemorate Memorial Day Weekend at the Museum with the Whole Family, May 27-30 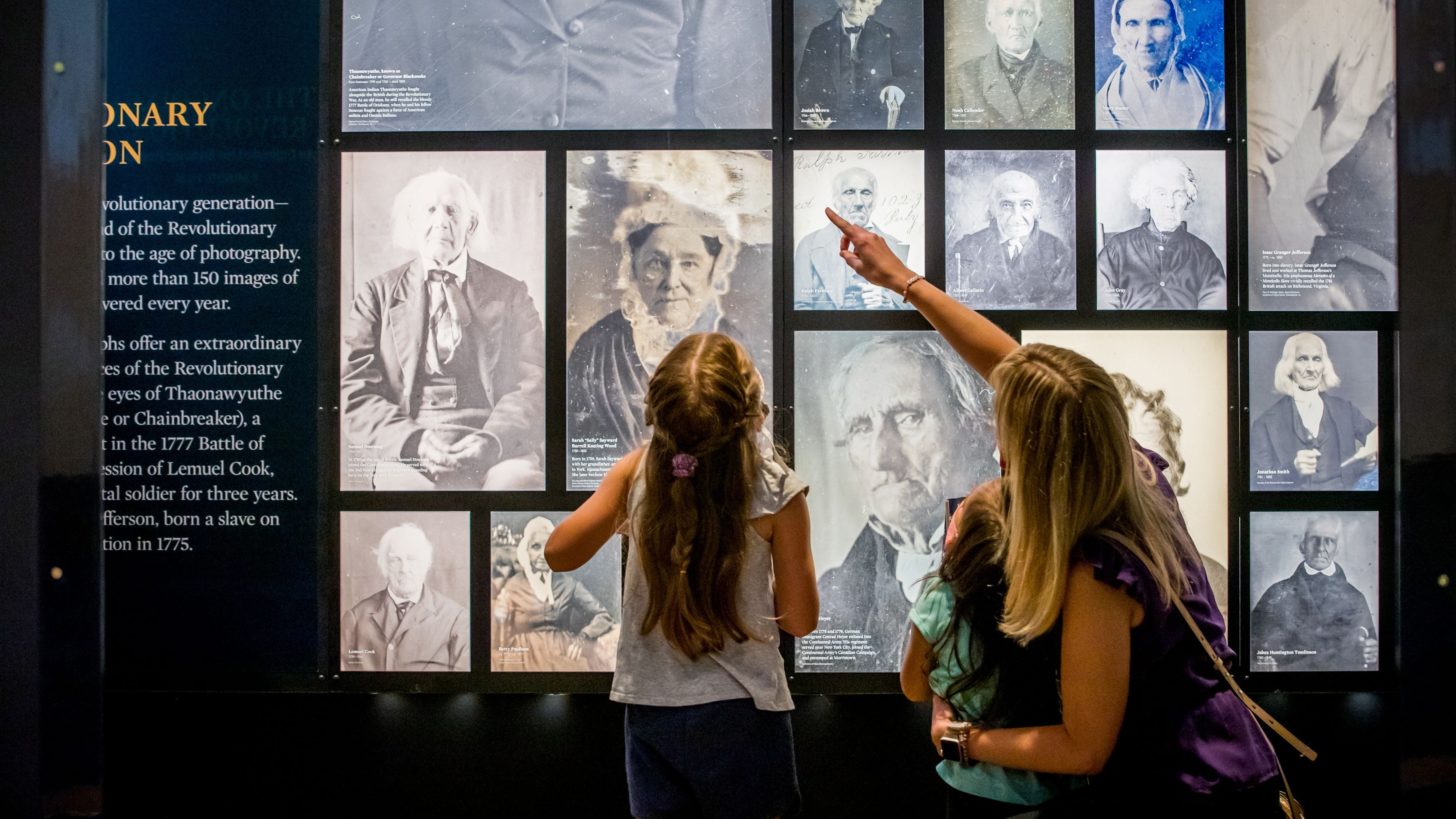 This Memorial Day Weekend, visitors to the Museum of the American Revolution can explore the stories of the diverse range of men and women who served and sacrificed during the Revolutionary War and pay tribute to those who continue to serve our nation today. From Friday, May 27 – Monday, May 30, 2022, veterans, military, and Blue Star Families will receive free admission, courtesy of Comcast NBCUniversal, which includes access to the Museum’s current special exhibition Liberty: Don Troiani’s Paintings of the Revolutionary War.

In Liberty, visitors will experience crucial moments of the American Revolution through intricately detailed paintings paired with original artifacts. A highlight of the artifacts on display is the 1830 memoir of Joseph Plumb Martin, who was one of thousands of teenaged soldiers in the Continental Army. One of the best-known Revolutionary War memoirs, it documents Martin’s seven years of military service. Throughout the weekend, visitors will be able to “meet” Joseph Plumb Martin through a 20-minute first-person theatrical performance.

During Memorial Day Weekend, visitors can also convey their gratitude to service members with a personalized postcard, create a commemorative ribbon craft to take home, and listen to pop-up talks about the Revolutionary Generation while coming face-to-face with photographs of those who lived into the age of photography. 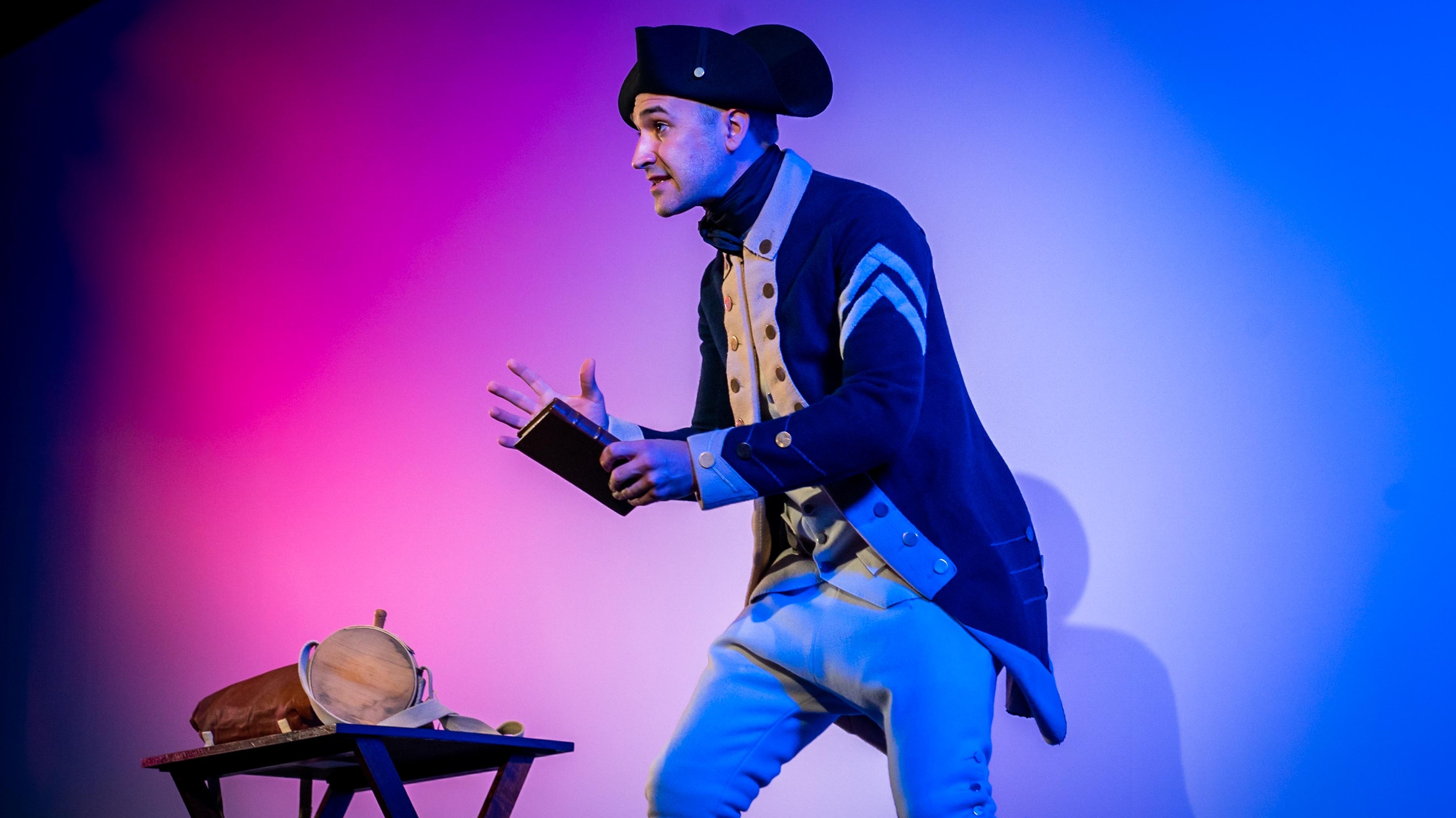 Memorial Day Weekend at the Museum:

All Memorial Day Weekend programming is included with regular Museum admission. The Museum is open daily from 10 a.m. – 5 p.m. Tickets can be purchased by calling 215.253.6731, at AmRevMuseum.org, or at the front desk. Save $2 per adult ticket by purchasing online. Children ages 5 and under are always free. All tickets are valid for two consecutive days. From Friday, May 27 – Monday, May 30, 2022, veterans, military, and Blue Star Families will receive free admission (free admission tickets cannot be reserved in advance and are available for walk-up only).

﻿Memorial Day Weekend with the Museum is sponsored by Comcast NBCUniversal.