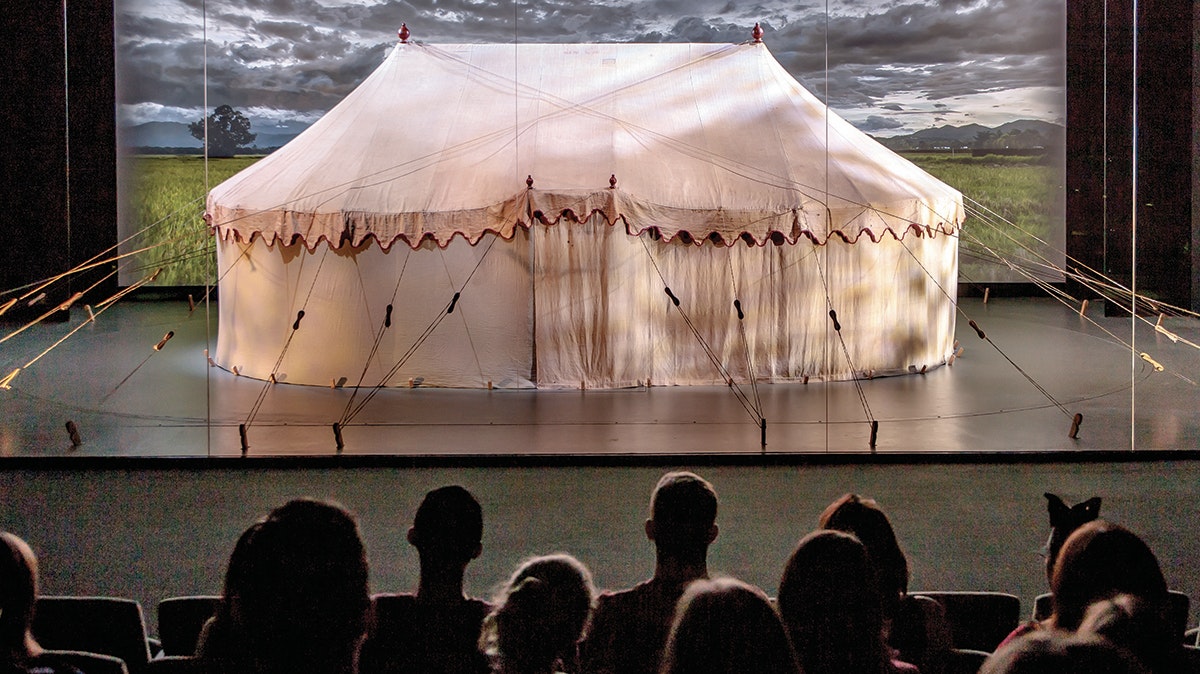 Enjoy Pop-up Talks about Our Nation’s First President, Make an Inaugural Button Craft, and Take a Virtual Tour of the “First Oval Office”

On the heels of a history-making presidential election, join the Museum of the American Revolution to explore the story of our nation’s first president and his world during Presidents Day Weekend, Friday, Feb. 12 - Monday, Feb. 15, 2021. Take a virtual tour of the “First Oval Office,” make your own inaugural button, and learn about the diverse range of people who made George Washington’s presidency possible.

At the Museum, experience the Museum’s clean, uncrowded galleries with new limited visitor capacity and enhanced health and safety procedures. Throughout the weekend, enjoy 10-minute pop-up talks in the galleries about Washington’s leadership and view original inaugural buttons from his campaign. Afterwards, grab a take-and-make craft kit with instructions and supplies to create your own inaugural button at home.

Beginning in February, view a newly installed artifact – the discharge of an African American soldier, signed by General George Washington. The soldier, Cash Pallentine, was from Lebanon, CT, and enlisted in a Connecticut Regiment of the Continental Army in 1777. He served until his discharge in 1783. Along the way, he served through many of the significant events of the Revolutionary War, including Valley Forge and the Battle of Monmouth. His wartime service is well-documented in muster rolls in the National Archives. After the war, he married Rose Cosman in 1784 and had two children. He died in 1791 and is buried in Lebanon, CT. Located in the case next to the Alan B. Miller Theater

Don’t miss our signature Museum experience, Washington’s War Tent, a dramatic presentation of the linen field tent that served as Washington’s command center during the Revolutionary War. One of the most iconic surviving artifacts of the Revolution, the tent is a stirring testament to his leadership and a powerful symbol of the survival of our fragile republic.

On Sunday, Feb. 14 from 2 – 3 p.m., take a virtual guided tour of a replica of Washington’s tent, affectionately referred to as the “First Oval Office” for its role as Washington’s headquarters. Join Dr. Tyler Putman, Manager of Gallery Interpretation, for a 360-degree photographic tour of the inside of the replica, which was created through a generous grant by the State Society of the Cincinnati of Pennsylvania.  Tickets are $7 for general admission; $5 for students, teachers, and museum professionals; and free for Museum members; and can be reserved here.

In our core galleries and in our Virtual Museum, learn about the diverse range of individuals that Washington would have interacted with and how their lives impacted the Revolution, including his wife Martha Washington; William “Billy” Lee, Washington’s enslaved valet; and Harry Washington, who escaped from Mount Vernon and found freedom by fighting as a loyalist during the Revolutionary War.

Presidents Day Weekend festivities at the Museum are included with regular admission. Kids ages 5 and under are always free. Tickets can be purchased at www.amrevmuseum.org or by calling 215.253.6731.