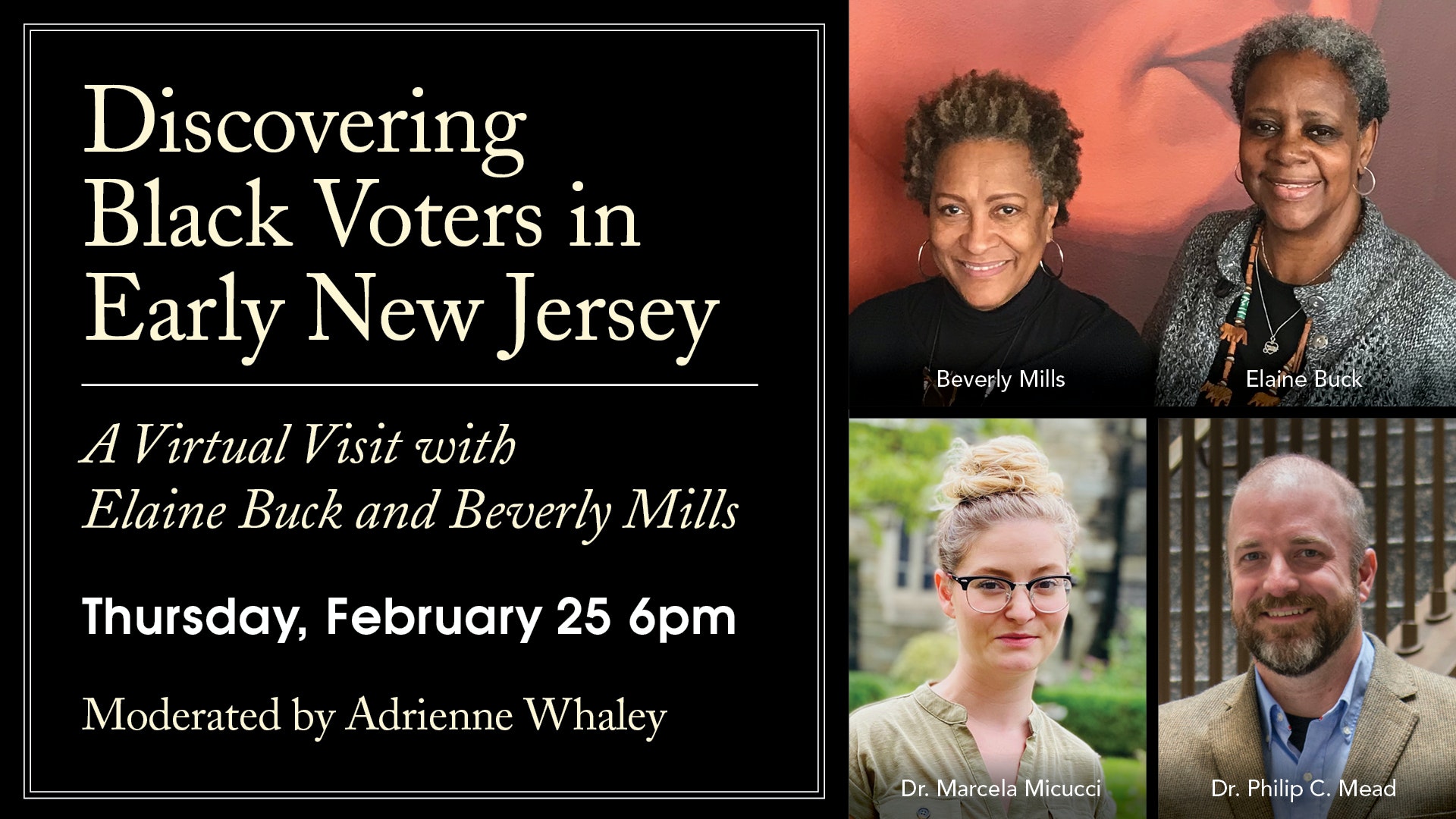 When Museum curators Dr. Philip C. Mead and Dr. Marcela Micucci discovered the name of a Black voter, Ephraim Hagerman, on a New Jersey poll list from 1801, they consulted Stoutsburg Sourland African American Museum founders Elaine Buck and Beverly Mills to identify additional Black individuals who voted with him. Join Buck and Mills, co-authors of If These Stones Could Talk: African American Presence in the Hopewell Valley, Sourland Mountain, and Surrounding Regions of New Jersey (2018), for a virtual visit with Museum staff to the historical houses and cemeteries that still stand to commemorate these individuals and their legacies today in Montgomery Township, New Jersey. Following a special video presentation, Adrienne G. Whaley, Director of Education & Community Engagement, will facilitate an interactive discussion with Buck, Mills, Mead, and Micucci on genealogical research, public history, and African American stories behind the Museum’s current special exhibition When Women Lost the Vote: A Revolutionary Story, 1776-1807, as recently covered by the New York Times.

The Stoutsburg Sourland African American Museum, located in Skillman, New Jersey, has a mission to tell the story of the unique culture, experiences, and contributions of the African American community of the Sourland Mountain Region. 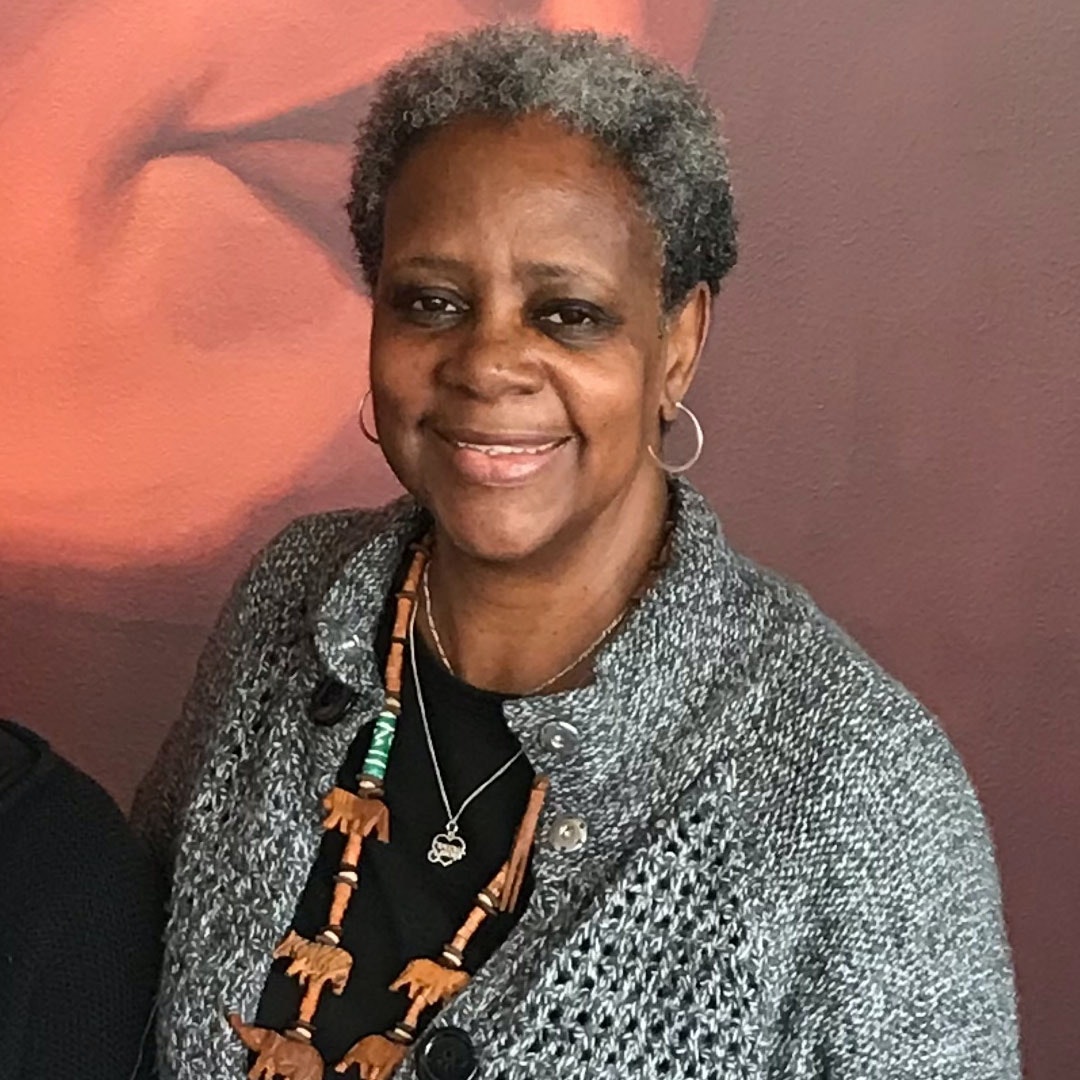 Sharon Elaine Buck, who prefers to be called Elaine, is a founder the Stoutsburg Sourland African American Museum. She is also a 30-year Trustee of the Stoutsburg Cemetery Association, which is a historic cemetery for people of African descent located on Sourland Mountain. Elaine has been married to John Buck for over 40 years and is the mother of two adult sons, Aaron and Jason. She is the third generation to live in her home in Hopewell Borough, N.J. 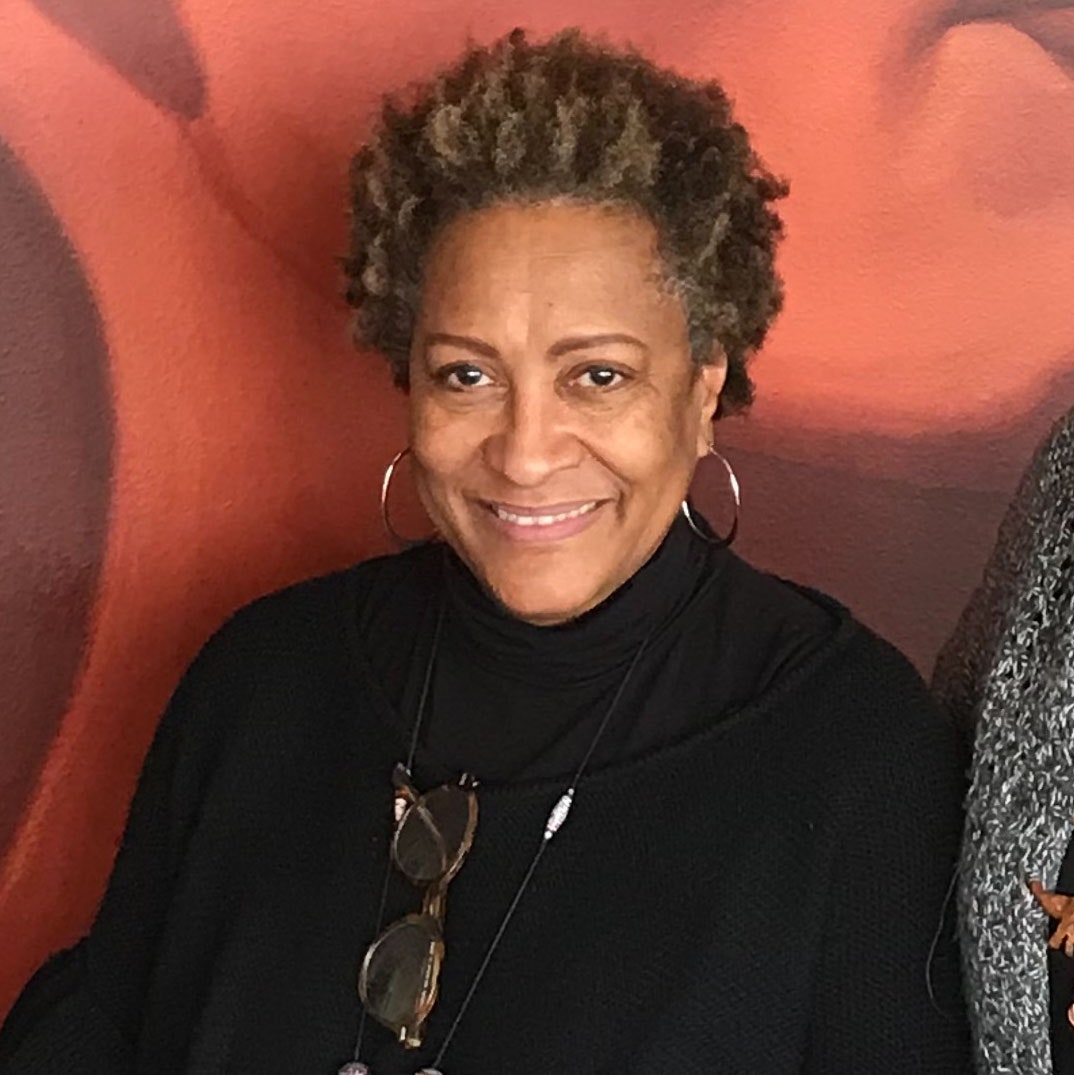 Beverly Mills is a retiree as the Director for the Workforce Development Board in Mercer County, N.J. She is a founder of the Stoutsburg Sourland African American Museum and a member on the Advisory Board and a 35-year Trustee of the Stoutsburg Cemetery Association. Beverly is the first African American woman to hold the elected position as a Councilwoman in Pennington Borough, N.J, her ancestral home and current residence (which has been in her family since 1911). She has been married Robert Mills for 45 years, and is the mother of two adult sons, Jason and Drew, and the grandmother of five. 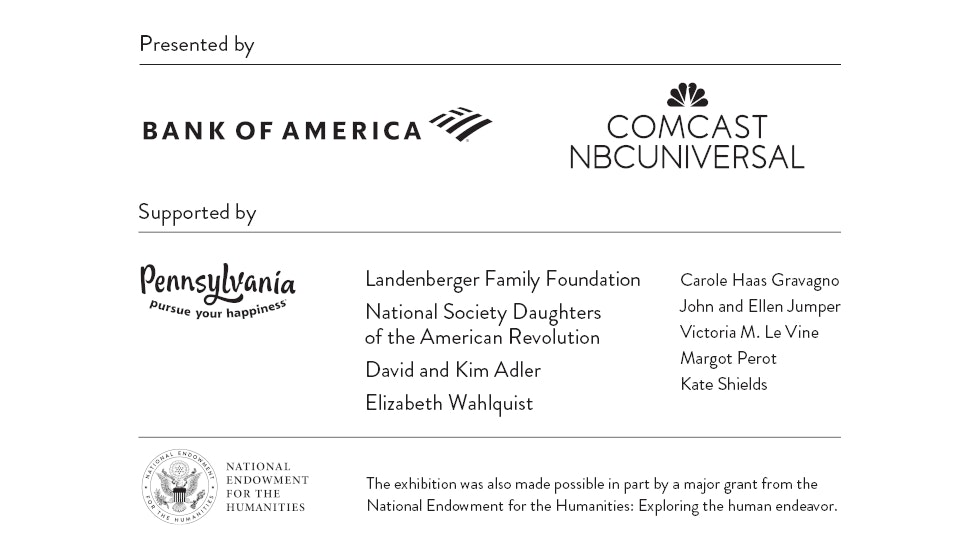 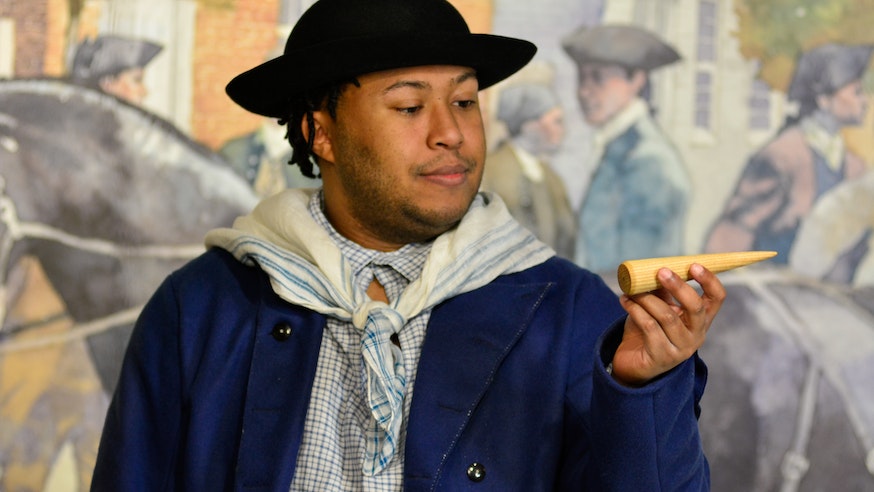