Philadelphia printers issued works that stoked debate over the American Revolution on both sides of the Atlantic. In the early months of 1776, printer and bookseller Robert Bell published Thomas Paine’s clarion call for independence, Common Sense, and Loyalist James Chalmers’ pointed rebuke, Plain Truth. London publisher John Almon bundled the two works in this June 1776 edition for British readers who wondered "whether Americans are, or are not prepared for a state of independence." 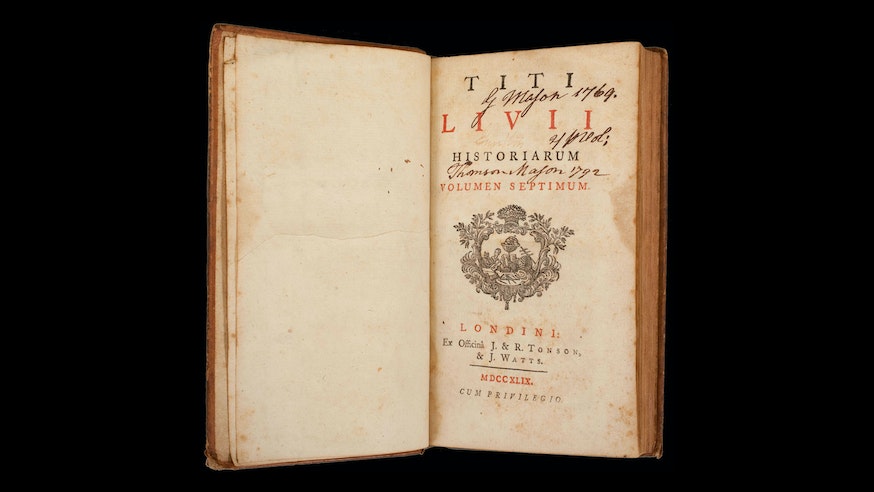 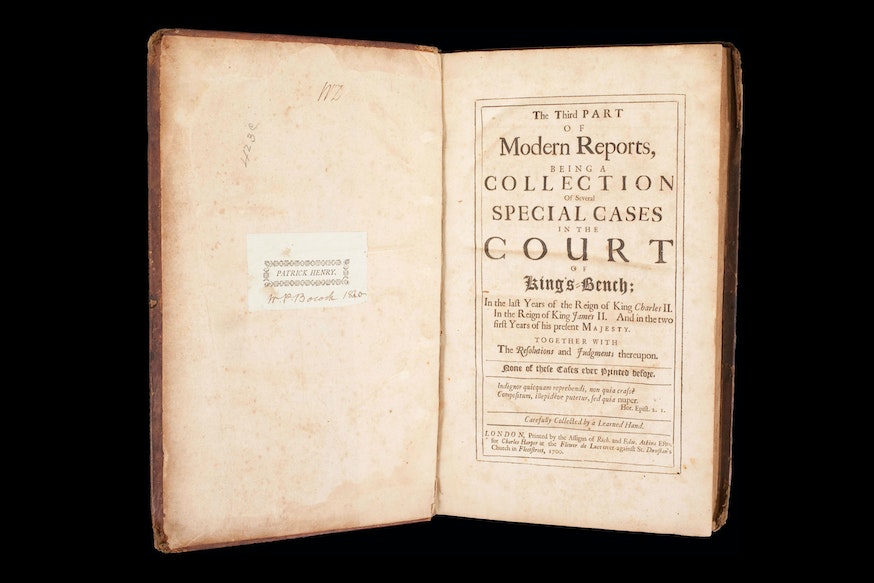 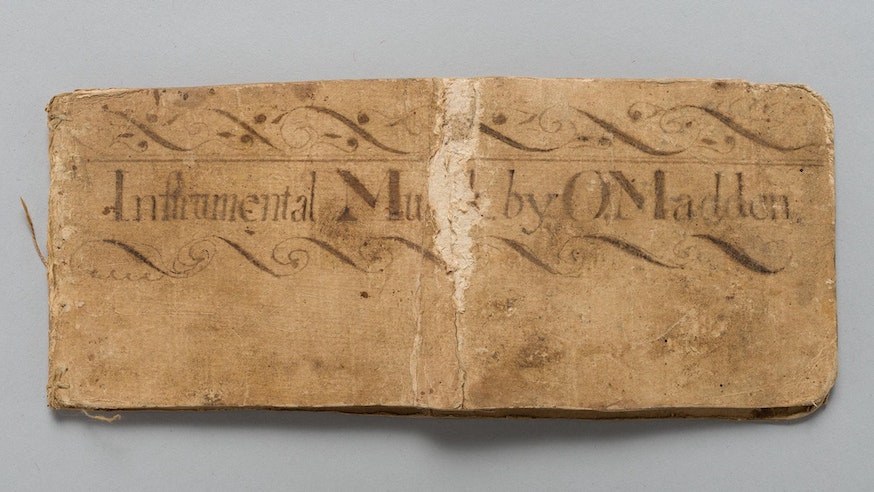