Which eyewitness accounts are trusted in moments of chaos? How do historians recapture the different viewpoints days, months, years, and even centuries later? How do historians grapple with the ways memories and depictions change over time?

Depictions of the Boston Massacre, a chaotic melee on March 5, 1770 that left five Bostonians dead, offer a glimpse into the blurred lines between reality and propaganda. For example, if in 1770 you only saw Paul Revere’s engraving of the Boston Massacre, you may have come away with a much different impression of the event than if you witnessed it firsthand. Revere engraved his depiction, courtesy of Yale University Art Gallery, of the Boston Massacre, titled “The Bloody Massacre Perpetrated in King-Street Boston on March 5th 1770 by a Party of the 29th Reg.,” three weeks after the event. Revere copied most of his more famous image from that of another engraver, Henry Pelham. The engraving distorts the scene by showing the Boston crowds as innocent and defenseless, while the British soldiers are depicted as deliberate murderers. Additional details were also distorted, including the blue sky (the event occurred at night), a sign reading “Butcher’s Hall” on the Customs House (no such sign was present), among others.

Another detail was also distorted, a detail that differed slightly from engraver to engraver. In creating black-and-white engravings and leaving it up to other artists to color in the scenes, they avoided highlighting a key detail of the events: the race of one of the five victims. Crispus Attucks, a dock worker of African and Native American descent, is considered by many historians to have been the first casualty of the Boston Massacre. 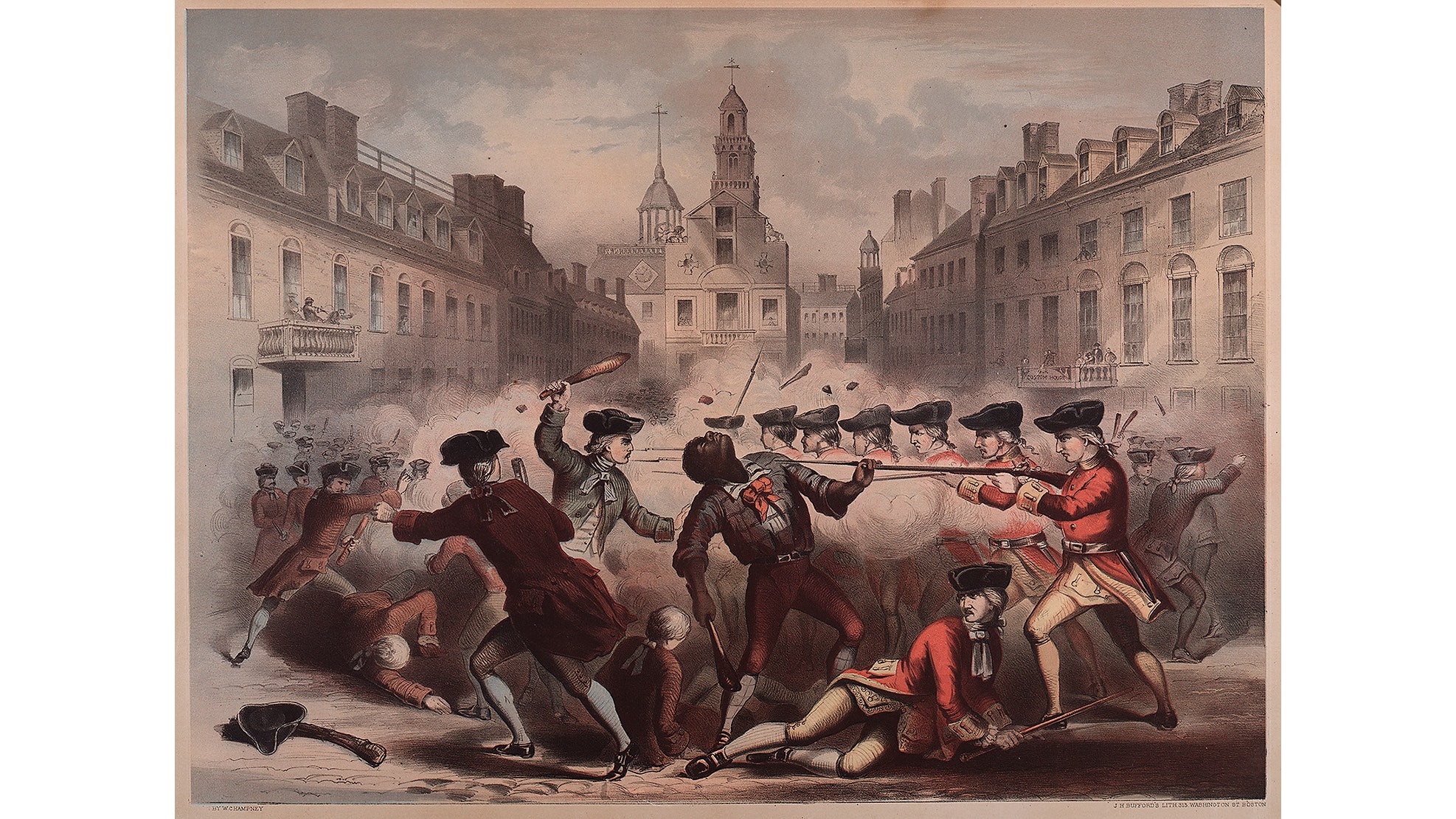 More than 80 years later in the 1850s, abolitionists pushed Attucks into the forefront of depictions of the Boston Massacre. They sponsored new art, like John H. Bufford’s "Boston Massacre, March 5th, 1770," courtesy of Boston Athenæum, that placed Attucks as a hero and martyr at the center of the Massacre. Attucks’ name has continued to be used in historical, current, and cultural events through to the current day to signify heroism and martyrdom.

Both the 1770 and 1850s depictions of the Boston Massacre and Crispus Attucks were used as propaganda to sway the public towards a particular conclusion, first towards the side of independence from Britain and then later towards abolishing slavery. Neither depiction is a particularly faithful account, although both elicit strong reaction. Do the different depictions of the Boston Massacre change how you view the event? 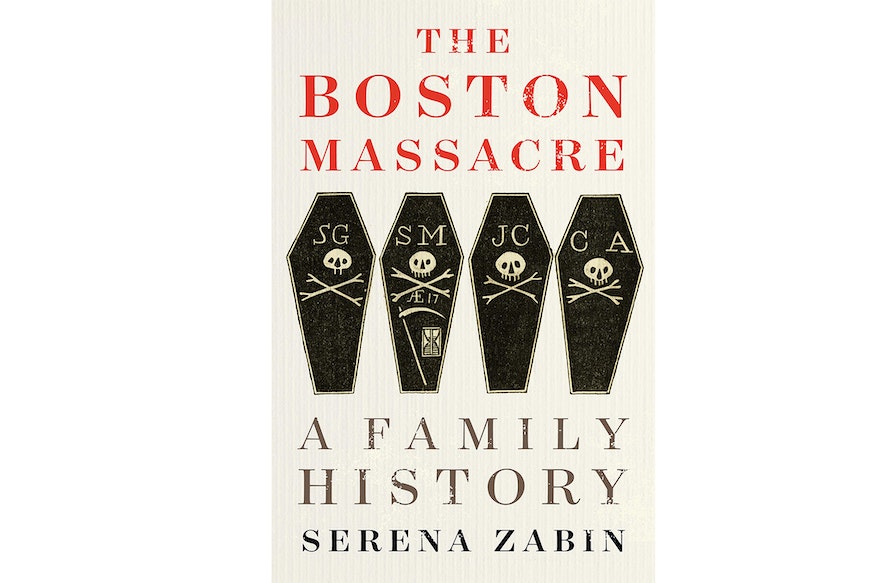