Partnering with the Satell Institute, the Museum is excited to offer two new virtual programs for all future historians ages 7-11 as part of the SI Youth Enrichment Series.

Take a look at programs previously for your historian-in-training! 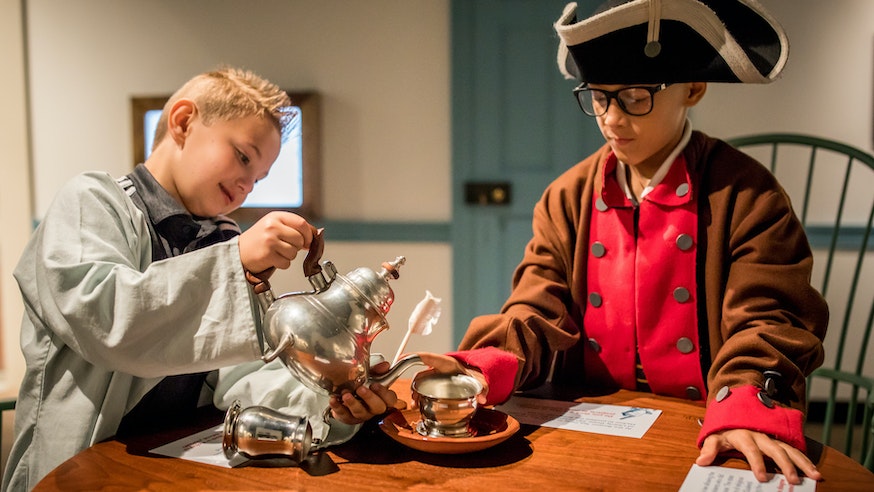 How does an object travel from under the ground to in a museum? Participants joined staff from the Museum of the American Revolution as we investigated how archeologists find an item from long ago under the ground, to how historians use observation skills to figure out what it might be, and finally how a curator decides to display it in a museum. In this four-week session, participants learned about the staff members who do these jobs at the museum and ended with working together to write a label for some of our own objects. 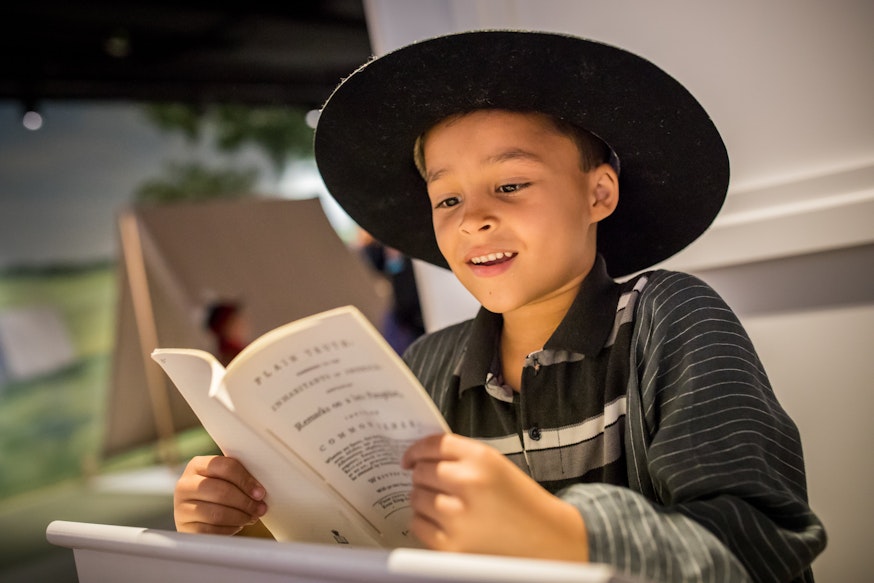 Soldiers, Sailors, Spies: Pick Your Role in the Revolutionary War

Everyone knows about the lives of Washington, Hamilton, Jefferson, and Adams, but what about the everyday people who were part of the Revolutionary War? Thousands of people played important roles in the creation of the new United States and over a four-week class, we discovered just some of them. Participants journeyed back with us to decide if they wanted to become a sailor, a soldier, a supporter, or a spy!