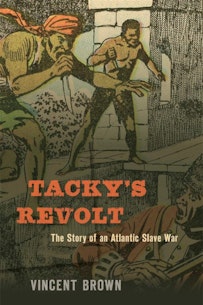 Tacky's Revolt: The Story of an Atlantic Slave War by Vincent Brown

Harvard historian Vincent Brown’s latest book, Tacky’s Revolt: The Story of an Atlantic Slave War, is all about entangled histories. The book tells the story of the largest slave revolt in the British Empire during the 1700s; a bloody conflict in Jamaica that few modern Americans know much about. Brown does not share this story to simply increase awareness of Tacky’s Revolt (1760-1761). Instead, he encourages his readers to think about the conflict not only as a local insurrection, but as a major battle "that was part of four wars at once: it was an extension of wars on the African continent; it was a race war between black slaves and white slave holders; it was a struggle among black people over the terms of communal belonging, effective control of local territory, and establishment of their own political legacies; and it was, most immediately, one of the hardest-fought battles of that titanic global conflict between Britain and its European rivals that would come to be known as the Seven Years’ War." Brown’s work provides a window into the entangled histories of Africa, the Americas, and Europe.

According to Brown, whose February 2020 discussion at the Museum is available to watch online, many narratives mistakenly relegate Africa as a place, not a player, in Atlantic history and the history of the Seven Years’ War. Tacky’s Revolt, with its in-depth analysis of the enslaved leaders of the insurrection and their African military roots, challenges that common issue and shows how African politics, military conflicts, and cultural diversity had a profound effect on colonialism in the Americas and European empire building.

The following excerpt describes the enslaved African people brought to the Caribbean and known in the period as the Coromantees. While often considered a homogenous people with rebellious tendencies by white slaveholders, Brown reveals how community building among Coromantees, who had been removed from their original homeland, affected how they waged war against slavery.

Slaveholders did not know much about the African societies and histories that made their captives who they were, but they distinguished among them nonetheless by drawing upon stories that had long circulated in print and by word of mouth. Their perceptions cohered around their view of the Gold Coast and a particularly war-torn region of the African continent. Long European interaction with this part of the coast, and a prominent English presence there, gave them some faint ideas of state development, warfare, and enslavement in Africa. In America, British colonists traded stories of multiple Coromantee rebellions in the hemisphere and pondered their implications for patterns of slave recruitment, management, and repression, comparing what they knew of others’ experiences with their own customary practice. They knew very little about how Coromantees identified with one another beyond the similarities in their languages, or how they organized and sought to maintain group cohesion – nor did they much care.

In recent historical analysis, the Coromantees have been described as members of a “loosely structured organization of co-nationals who socialized with and aided one another,” forming what contemporaries called a “nation” in the Americas. There was no direct antecedent to this “ethnicity” on the Gold Coast, where a common tongue was not enough to supersede local divisions. The nation comprised people who shared what are today known as Akan and other regional languages, recognizably familiar religious practices, some similar political ideals and symbols, and many principles of communal incorporation. Among their countrymen, Africans would recognize similar ways of worshiping the divine, gathering in fellowship, and burying the dead. As a basis of social communion in an environment where dislocation was the common experience, the nation could also provide a forum for planning, organizing, and staging revolts.

Coromantees in the Americas could sometimes be recognized by their names. Slaveholders renamed their human property at will, choosing generic tags, pet diminutives, place names, literary allusions, or classical Roman appellations. These were ordinary expressions of contempt, meant to overlay African origins with the emblems of their oppressors. Sometimes, however, slaveholders chose African names, and just as often they didn’t bother to give new names at all, leaving slaves to name themselves. It was customary in Gold Coast societies to name children for the day of the week on which they were born. These day names appear frequently in the records, transcribed phonetically (and ethnocentrically) by English-speakers. Sunday through Saturday – Kwesi, Kojo, Kwabena, Kweku, Yaw, Kofi, and Kwame – were prevalent versions of the male names, corresponding to Akosua, Adwoa, Abenaa, Akua, Aba, Afua, and Amma for females. Slaveholders would change Kwesi to Quashie, Kojo to Cudjoe, and Kwaku to Quack – or, to make that even more familiar, Jack – but the sound of the names largely kept its integrity. Amongst each other, Coromantees such as Kojo and Akyeampong kept their naming traditions alive. Eventually, names from the Gold Coast became common enough that they were given by slaveholders without regard to an African’s place of origin, especially in the case of highly valued men with skilled jobs or authority over other slaves. The preponderance of these names indicated the strong presence and influence of the Coromantees in Jamaican slave society.

As a designation, Coromantee itself appeared frequently in English-language texts. In a database of runaway-slave advertisements in eighteenth-century Jamaican newspapers, the term appears in a variety of spellings – Calamante, Calamantine, Caramote, Caramantine, Cormantine, and Coromantine – until about the 1750s, by which time it was uniformly written as Coromantee. Later in the century, the listings distinguished Coromantees from Ashantees and Fantees, perhaps reflecting the expansion of Asante and the consolidation of the Fantee Confederacy in the second half of the century, when these nations’ political distinctions were even more pronounced. As prevalent as the Coromantees were, such changes remind us not to confuse the consolidation of the spelling with the coherence of the cultural identify.

In fact, as a category of belonging, “Coromantee” was crosscut by many other axes of identification. Coromantees spoke more than one language and came from many different regions and kingdoms, from which they brought a variety of historical experiences. Just as importantly, once in Jamaica, they served different roles in the slave society. No amount of cultural similarity could resolve all the difficult negotiations of multiple interests and experiences among them. Even with their compatriots, enslaved Africans made friends and foes through a politics of belonging that made the debate about what it meant to be Coromantee in Jamaica as urgent as the forging of the identity itself. In the face of continual assault on their personal dignity, slaves distinguished themselves by their political commitments as much as by ascribed classifications. Among the Coromantees, different ideas of how to live in slave society, how to evade its worst abuses, and how to destroy it altogether shaped their rebellions even as they recalled their prior experiences in Africa. This was an inherently unstable and contingent process, which raises doubts about the extent to which the Coromantee ever truly become one people. Rather, out of many came many others.

This process played out across the treacherous martial geography that connected the Gold Coast to the Americas. The places slaves came from, the routes they traveled, and the places they went to all contributed to their political understanding. As they became Coromantees, enslaved Africans defined new spatial networks, attached distinctive meanings to places, and called upon their sense of locality to draw the boundaries that distinguished safe places from dangerous ones and outsiders from insiders. In the turbulent world of Atlantic warfare, nothing was more important than learning where and how to form loyal units, alliances, and coalitions in the face of superior power. They had won this wisdom through hard experience on the Gold Coast before coming to America, where they learned it anew and with different particulars. When enslaved Coromantees made war on their masters, they used these insights to charge courses through the fissures in colonial sovereignty. 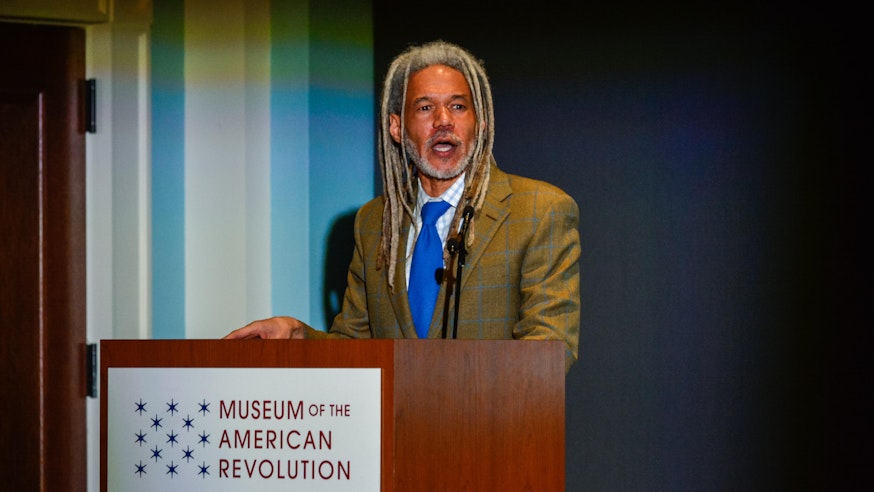 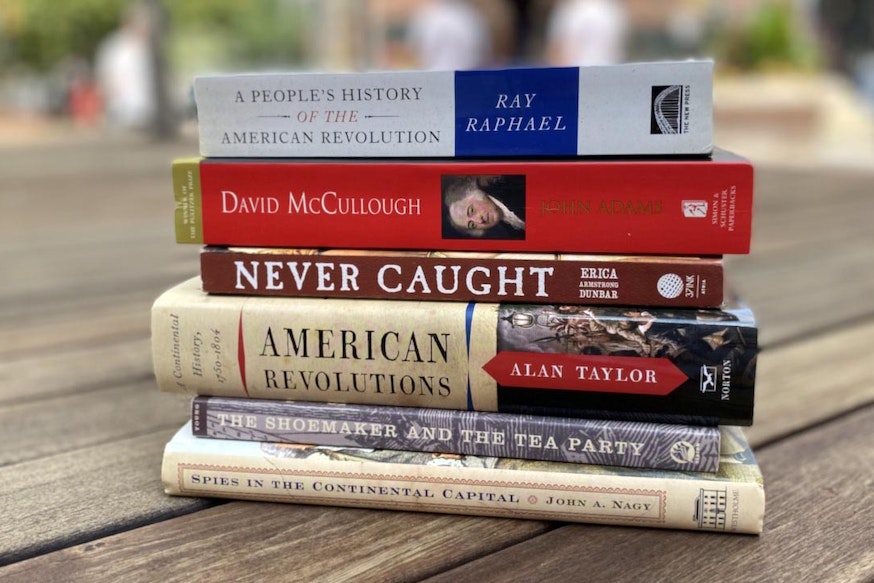