The Soul of America: Pulitzer Prize-Winning Author Jon Meacham to Discuss New Book at Museum of the American Revolution, Sept. 20

At a time when our nation seems more divided than ever, Pulitzer Prize-winner and #1 New York Times best-selling author Jon Meacham offers a message of optimism: that America has been through worse and survived. 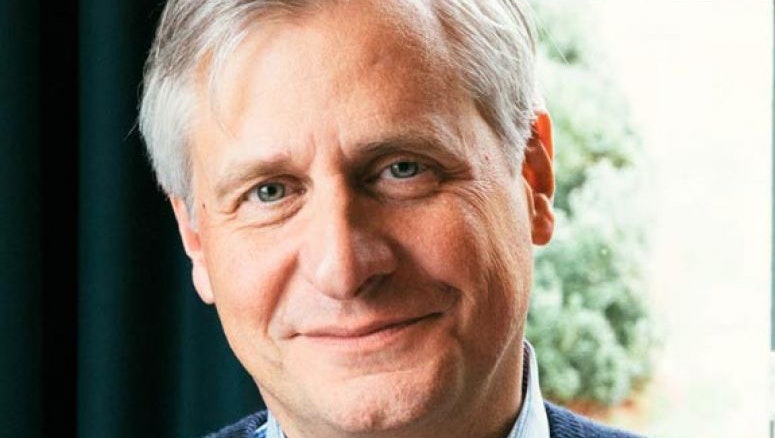 On Thursday, Sept. 20, Meacham will discuss his new book, The Soul of America: The Battle for Our Better Angels (Random House, 2018), at the Museum of the American Revolution from 6 – 7 p.m. in the Museum’s Patriots Gallery.

In The Soul of America, Meacham explores dark moments in American history and argues that our current climate of partisan division is not new. He sheds light on the present moment in American politics and life by looking back at critical times in U.S. history when hope overcame division and fear.

Meacham encourages readers not just to learn from the lessons of the past, but to take action by summoning what President Lincoln called ‘the better angels of our nature,’ including decency, generosity, and integrity.

“Meacham has become one of America’s most earnest and thoughtful biographers and historians… He employs all of those skills in The Soul of America, a thoroughly researched and smoothly written roundup of some of the worst parts of American history and how they were gradually overcome.” – USA Today

The event is the second annual Carl Buchholz Memorial Lecture, a series established by the generosity of the family, friends, and colleagues of the late Carl Buchholz, former vice chairman of the Museum’s Board of Directors. The series was created to honor his public service and to explore the political thought of the American Revolution and its national relevance today. Those interested in contributing to the endowment for this annual lecture can contact [email protected]. 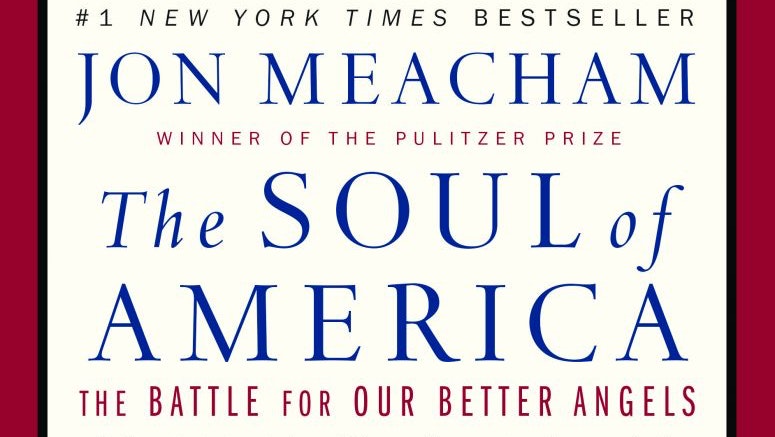 “Carl Buchholz was an important member of our leadership team at a critical time in the Museum’s development,” said General John P. Jumper, Chairman of the Museum’s Board of Directors and Acting President and CEO. “This lecture series honors his service in the founding of the Museum.”

Ticket prices are $30 for students, $35 for members, and $45 for general admission, and include a signed copy of Meacham’s new book, The Soul of America. Tickets can be purchased here.

Meacham’s other New York Times bestsellers include Thomas Jefferson: The Art of Power (2013); American Gospel: God, the Founding Fathers, and the Making of a Nation (2007); and Franklin and Winston: An Intimate Portrait of an Epic Friendship (2004). He is currently working on a biography of James and Dolley Madison.