New Online Exhibit “Cost of Revolution: The Life and Death of an Irish Soldier” Now Available 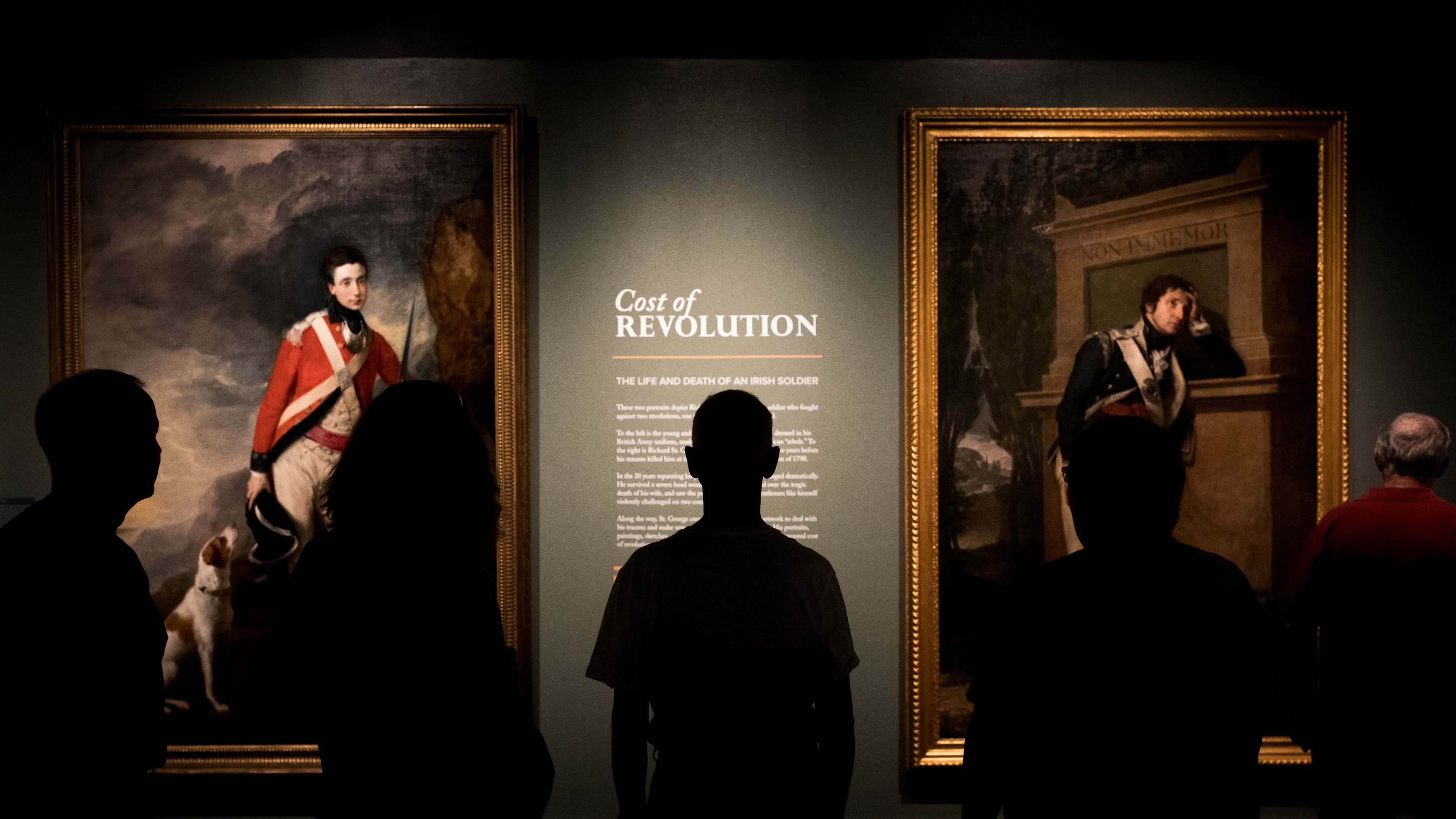 The Museum of the American Revolution’s award-winning 2019-2020 special exhibition Cost of Revolution: The Life and Death of an Irish Soldier is now available to virtual visitors from around the world through a robust online experience. The online exhibit is free and accessible to anyone with an internet connection.

The online exhibit is adapted from the Museum’s Cost of Revolution special exhibition, which ran from September 2019 – March 2020 and was critically and publicly acclaimed for its fresh scholarship and evocative storytelling. It explores the story of Richard Mansergh St. George, an Irish soldier and artist whose personal trauma and untimely death provide a window into the entangled histories of the American Revolution and the ensuing Irish Revolution of 1798.

The online exhibit chronicles St. George’s dramatic journey using audio and video elements as well as high-resolution images and information about more than 100 artifacts, manuscripts, and works of art from Australia, Ireland, England, and the United States, many of which were on display in America for the first time during the run of the exhibition.

“We are so pleased that more and more people will be able to explore Richard Mansergh St. George’s multifaceted life story through this online resource,” said Matthew Skic, Curator of Exhibitions at the Museum of the American Revolution. “Cost of Revolution reminds us of the immediate international significance of the American Revolution and how it changed the lives of the people who personally experienced it.”

Virtual visitors can explore five portraits of Richard Mansergh St. George, created over the span of 25 years. The portraits were reunited in the onsite exhibit for the first time since they left the possession of St. George’s descendants more than a century ago. Every known piece of surviving artwork by St. George himself—including cartoons, sketches from his military service in America, and a self-portrait—was also assembled for the first time in the exhibit. Together, the portraits, cartoons, and sketches reveal the physical and emotional toll of revolution. 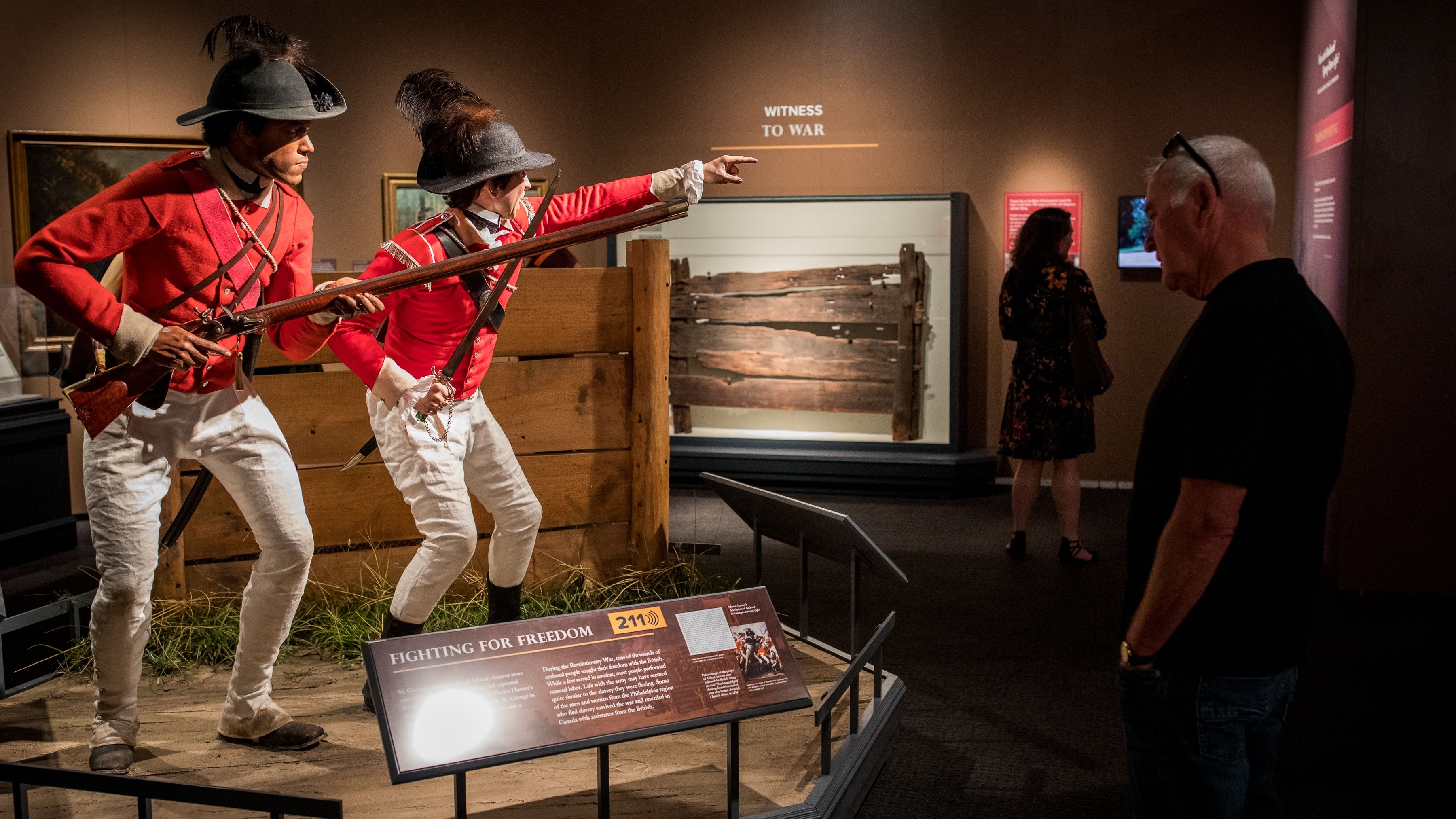 Key artifacts highlighted in the online exhibit include:

Over 75,000 visitors experienced Cost of Revolution during its run at the Museum. The onsite exhibition was awarded a 2021 Award of Excellence from the American Association for State and Local History (AASLH) and a 2021 PA Museums Institutional Achievement Award.

The Cost of Revolution online exhibition was made possible by the Government of Ireland Emigrant Support Programme.