The Museum of the American Revolution today announced the election of Harvard University historian and author Dr. Jane Kamensky as the newest member of the Museum’s Board of Directors. 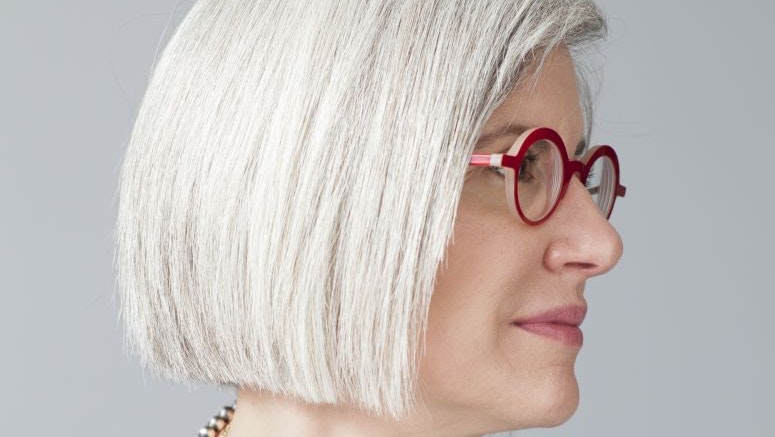 Kamensky is Jonathan Trumbull Professor of American History at Harvard University and Pforzheimer Foundation Director of the Schlesinger Library on the History of Women in America at the Radcliffe Institute for Advanced Study. She is a historian of early America and the United States, with particular interest in the histories of family, culture, and everyday life.

“Dr. Kamensky brings a deep knowledge of and passion for the American Revolution and the power of transformative storytelling,” said Museum Chairman and Acting President and CEO General John P. Jumper. “We look forward to the experience and insight she will bring to our Board.”

Kamensky spoke about her most recent book, A Revolution in Color: The World of John Singleton Copley (W.W. Norton, 2017), in Oct. 2017 at a sold-out event as part of the Museum’s Read the Revolution speaker series. The prize-winning book was called “an account that deserves to be called, as she does Copley’s best work, ‘a sensory tour de force.’ (The Atlantic).

Her previous books include The Exchange Artist: A Tale of High-Flying Speculation and America’s First Banking Collapse (Viking, 2008), and the revolutionary-era historical novel Blindspot (Spiegel & Grau, 2008), jointly written with Jill Lepore. With Edward G. Gray, she is the co-editor of the Oxford Handbook of the American Revolution (Oxford UP, 2013).