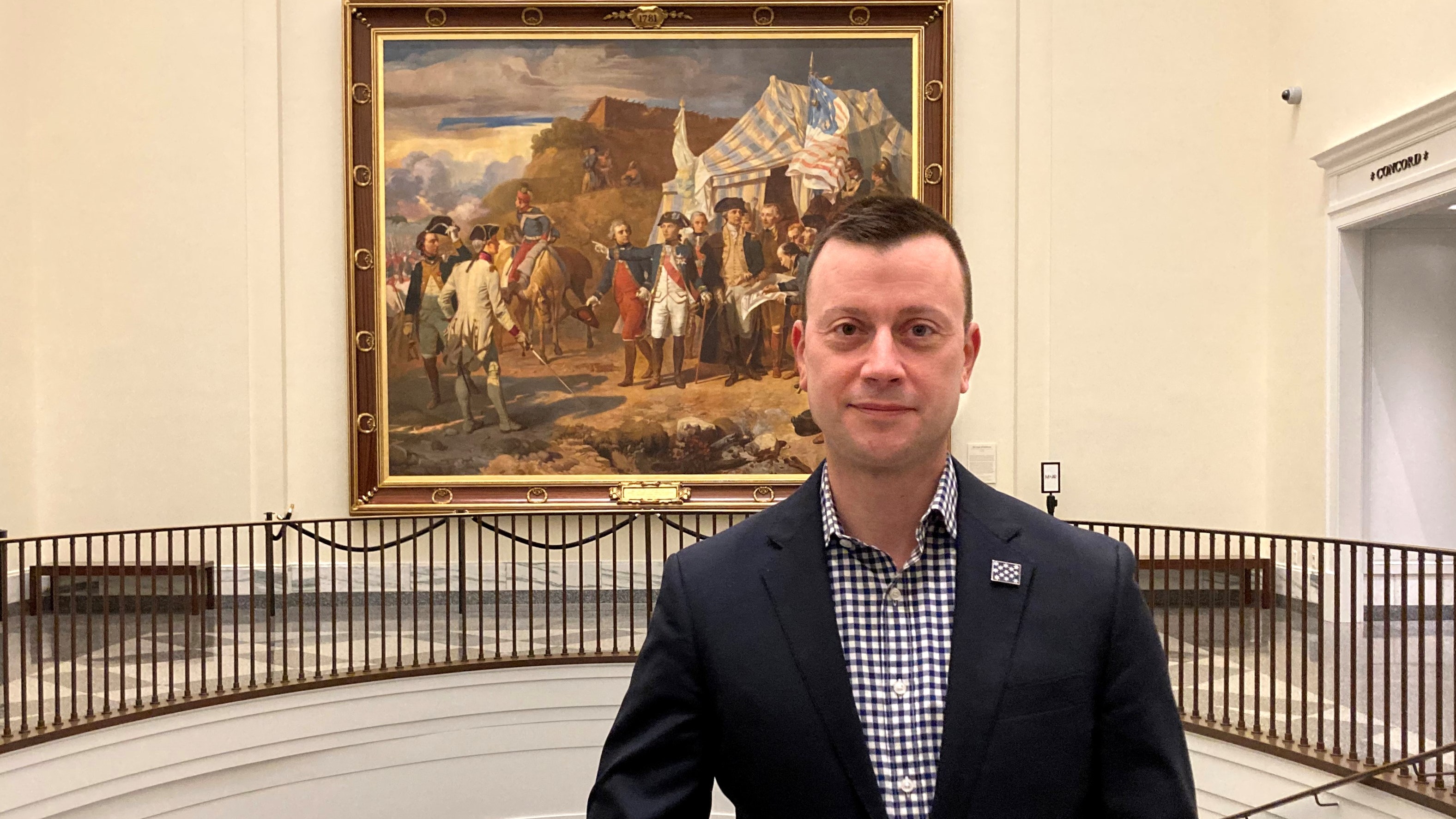 The Museum of the American Revolution today announced the hiring of Jonathan Stiles as Director of Marketing. Stiles brings to the Museum more than two decades of experience in the nonprofit arts and culture sector as both a performer and administrator.

Most recently, Stiles oversaw the marketing department of Pennsylvania Ballet, one of the nation’s premier ballet companies, where he directed all communications, sales, and marketing initiatives from 2015 - 2020. During his tenure, the Ballet saw its three highest-grossing years in the company’s history. In addition to the main performance season, Stiles supported the marketing efforts of The School of Pennsylvania Ballet as well as the Ballet’s community engagement initiatives and fundraising efforts.

He previously was a member of the Corps de Ballet of Pennsylvania Ballet for 15 years, during which time he performed a variety of leading roles and worked with some of the world’s most renowned choreographers. During that time, he served as the Pennsylvania Ballet dancers’ union representative and was the producing director for the benefit concert Shut Up & Dance.

“Jonathan is creative, collaborative, and a passionate advocate for arts and culture in Philadelphia,” said Dr. R. Scott Stephenson, President and CEO of the Museum. “His expertise will be invaluable as we continue to build the Museum’s brand, expand its reach both onsite and online, and work to fulfill our vision to ensure that the promise of the American Revolution endures, as we look ahead to the 250th anniversary of our nation’s founding in 2026.”