Philadelphia, PA, August 8, 2016— The Museum of the American Revolution today announced the hiring of Maureen O’Ryan as Director of Finance. O’Ryan brings to the Museum more than 30 years of experience in financial services. 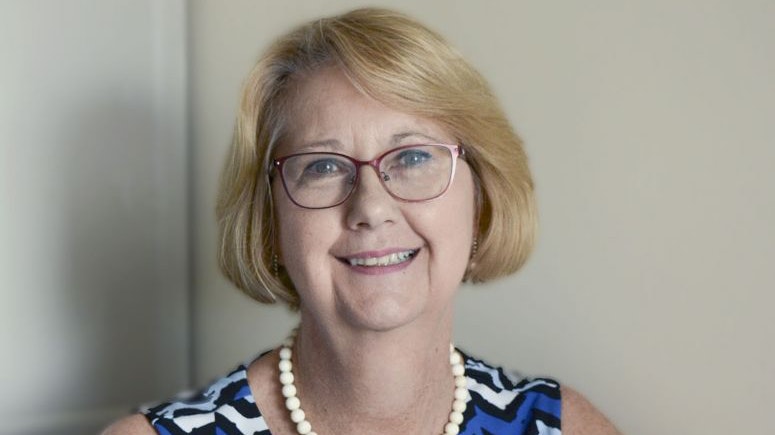 O’Ryan previously worked at Indian Creek Foundation in Souderton, Pennsylvania, a non-profit that provides life services for individuals with intellectual and developmental disabilities, where she served as Director of Financial Services since 1999. During her tenure, she managed the organization’s financial growth as it doubled in size.

In her new role, she will oversee financial operations at the Museum, including developing and leading an internal team to support planning, budgeting, accounting, financial reporting, contract monitoring, and insurance administration.

“We are fortunate to have someone as qualified and accomplished as Maureen join our rapidly expanding team,” said Museum President and CEO

Michael Quinn. “Her proven ability to maintain financial stability through significant growth and to creatively solve problems makes her more than equipped to lead us into the future as we prepare to open the Museum in April 2017.”