Mark R. Shenkman Named to Museum of the American Revolution’s Board of Directors

The Museum of the American Revolution today announced the election of Mark R. Shenkman, Founder, President, and Co-Chief Investment Officer of Shenkman Capital, as the newest member of the Museum’s Board of Directors. 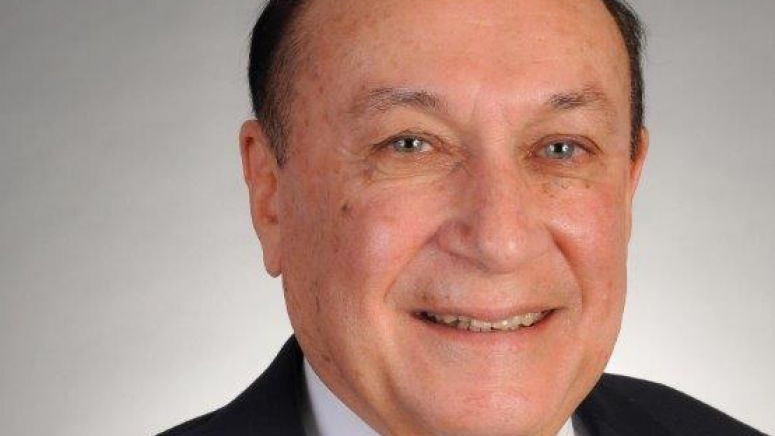 Shenkman founded Shenkman Capital in 1985. The firm is considered one of the world’s leading high yield investment advisors with offices in New York, Stamford, and London.

“Mark is a highly respected and successful leader in his industry, with a long and distinguished career,” said Museum Chairman General John Jumper. “We are incredibly fortunate to benefit from his vision, experience, and leadership as well as his personal passion for our nation’s founding history.”

Mark Ronald Shenkman is considered one of the pioneers in leveraged finance. In 2018, he was inducted into the Fixed Income Analyst Society Hall of Fame. He has co-authored two textbooks on the high yield market.

Prior to founding Shenkman Capital, he served as President and Chief Investment Officer of First Investors Asset Management in New York. He also was Co-Manager and Vice President of the High Yield Bond Department at Lehman Brothers Kuhn Loeb in New York, where he established one of Wall Street’s earliest departments dedicated to the research, sales, and trading of high yield securities.