A new young adult book on the life of Ona Judge, the enslaved woman who escaped from George and Martha Washington, will mark its launch at the Museum of the American Revolution on Sunday, Jan. 13, 2019. 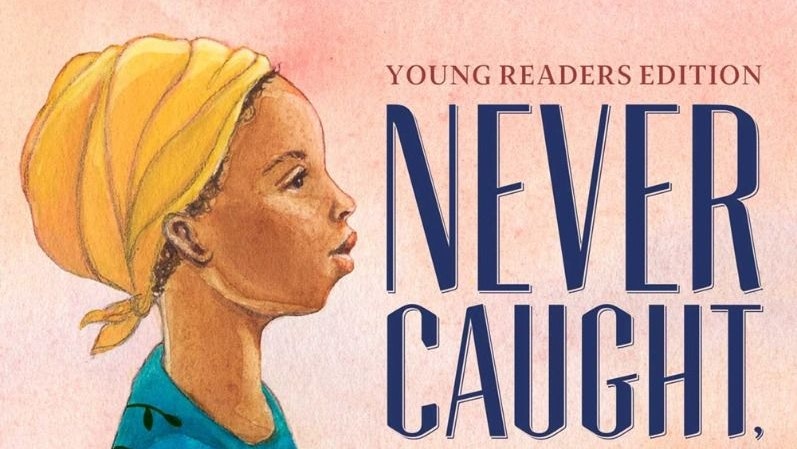 The event will include a workshop and discussion with the book’s Philadelphia-based authors Erica Armstrong Dunbar and Kathleen Van Cleve. It marks the first event in the Museum’s new Write the Revolution series.

From 12:30 – 1:30 p.m., Dunbar and Van Cleve will lead a special workshop geared towards young authors ages 9 – 13. In this hour-long workshop, attendees will discover the power of telling their own history and consider what happens when certain stories are not told. Using prompts, attendees will learn how to construct a story and will begin writing their own. Tickets are $15 for the workshop and $25 for the workshop and a copy of the book (both include Museum admission). They are available for purchase here.

From 2 – 3 p.m. in the Museum’s Liberty Hall, Dunbar and Van Cleve will read from Never Caught and discuss the process of researching and writing it. This special author talk is specifically designed for teens, but open to all ages. It is free with regular museum admission. 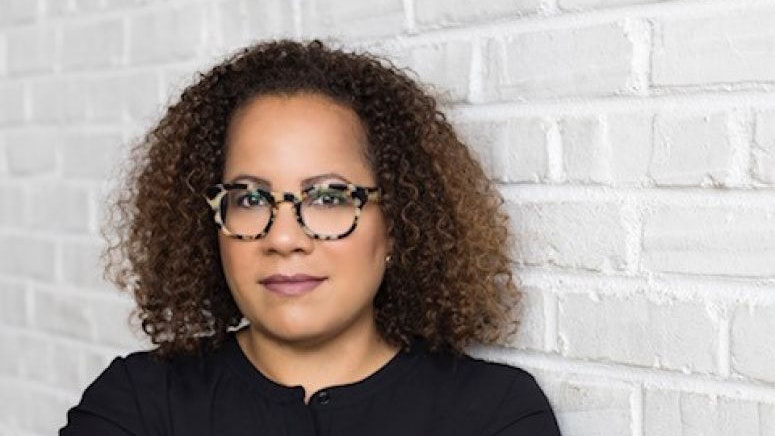 “Inspired by our popular, flagship author series Read the Revolution, the Museum is proud to present Write the Revolution, a series of author talks and workshops for children and teens,” said Dr. Elizabeth Grant, Director of Education for the Museum. “Through the magic of storytelling, historical fiction puts people at the center of history, presents multiple perspectives and brings the past to life.”

The next event in the Write the Revolution series will take place on Sunday, March 3 and will include a workshop and discussion of Hamilton and Peggy! A Revolutionary Friendship.

Erica Armstrong Dunbar is the Charles and Mary Beard Professor of History at Rutgers University. She served as the inaugural Director of the Program in African American History at the Library Company of Philadelphia (2011-2018). Her first book, A Fragile Freedom: African American Women and Emancipation in the Antebellum City, was published by Yale University Press in 2008. 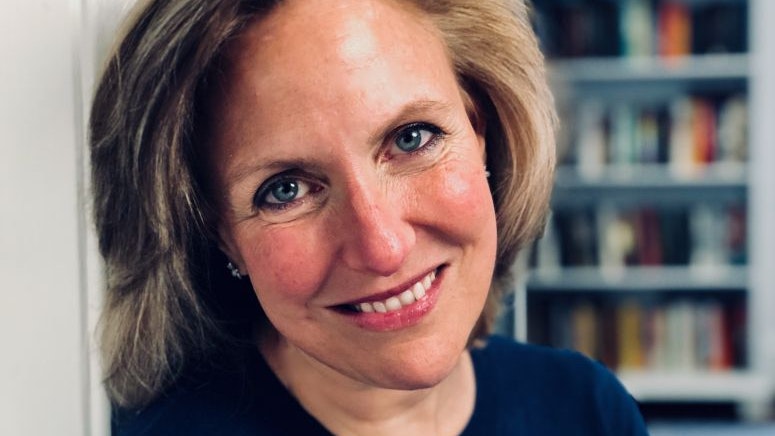 Kathleen Van Cleve is a novelist, screenwriter, and film producer who teaches creative writing and film at the University of Pennsylvania. Her middle grade novel, Drizzle, won the Keystone State Middle Grade Novel Award and was nominated for the Mark Twain Readers Award. For many years, she was the creative partner of actor and writer John Leguizamo, during which time she produced the films Joe the King, Pinero, and Undefeated. Her other novels are Cranberry Queen and The Difference Between You and Me both published by Talk/Miramax Books.