PHILADELPHIA, JAN. 16, 2018 — To kick off Black History Month, author and historian Dr. Judith L. Van Buskirk will join the Museum of the American Revolution on Thursday, Feb. 1, 2018, from 6:30 – 8 p.m. for an illustrated discussion that will explore the lives and stories of African American Revolutionaries. 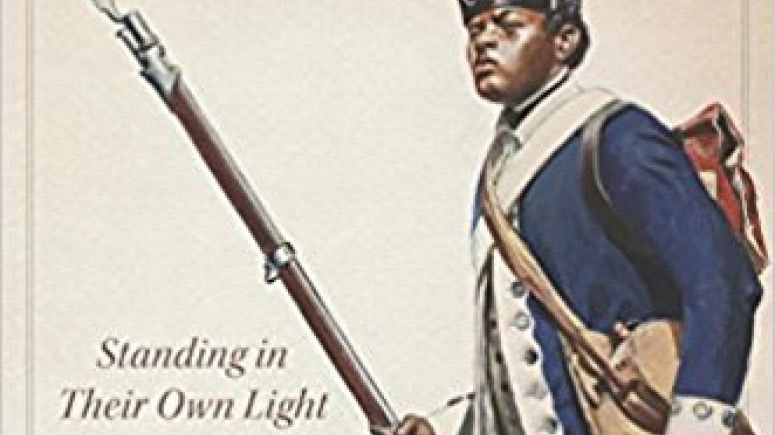 “The Museum of the American Revolution is committed to lifting up the lesser-known stories of the American Revolution, and Judy’s work certainly illuminates the stories of many of these largely unknown – but truly world-changing – Revolutionaries,” said Dr. R. Scott Stephenson, Vice President of Collections, Exhibitions and Programming at the Museum. “Judy’s detective work to uncover the lives and experiences of these unsung heroes is truly impressive.”

Van Buskirk is a professor of history at the State University of New York, Cortland. She also is the author of Generous Enemies: Patriots and Loyalists in Revolutionary New York, considered one of the best accounts of the American Revolution in New York.

Tickets include admission to Museum’s special exhibit, Among His Troops: Washington’s War Tent in a Newly Discovered Watercolor, from 5 – 6:30 p.m. The exhibit brings together works of art, weapons, and other artifacts from the Revolutionary War to explore the history surrounding a rare eyewitness painting of the Continental Army, which was discovered by the Museum’s curators. In the watercolor, the tents are the Rhode Island regiment can be seen, denoted by the anchor symbol on a colonnade. In 1782, the reigment included nine companies, two of which were composed entirely of African American and Native American soldiers. Most regiments in the Continental Army included far fewer soldiers of color. The limited-run exhibit is on display through Feb. 19.