A Conversation with Neal Hurst

In June, Neal Hurst joined the Museum as our Assistant Curator. In his role, he will be conducting material culture, image, and historical research to support the development of the collections, exhibitions, and public programs for the Museum. Having spent a decade immersed in the American Revolution, we wanted to find out how he came to study this period and what he's most excited to work on in his new position. 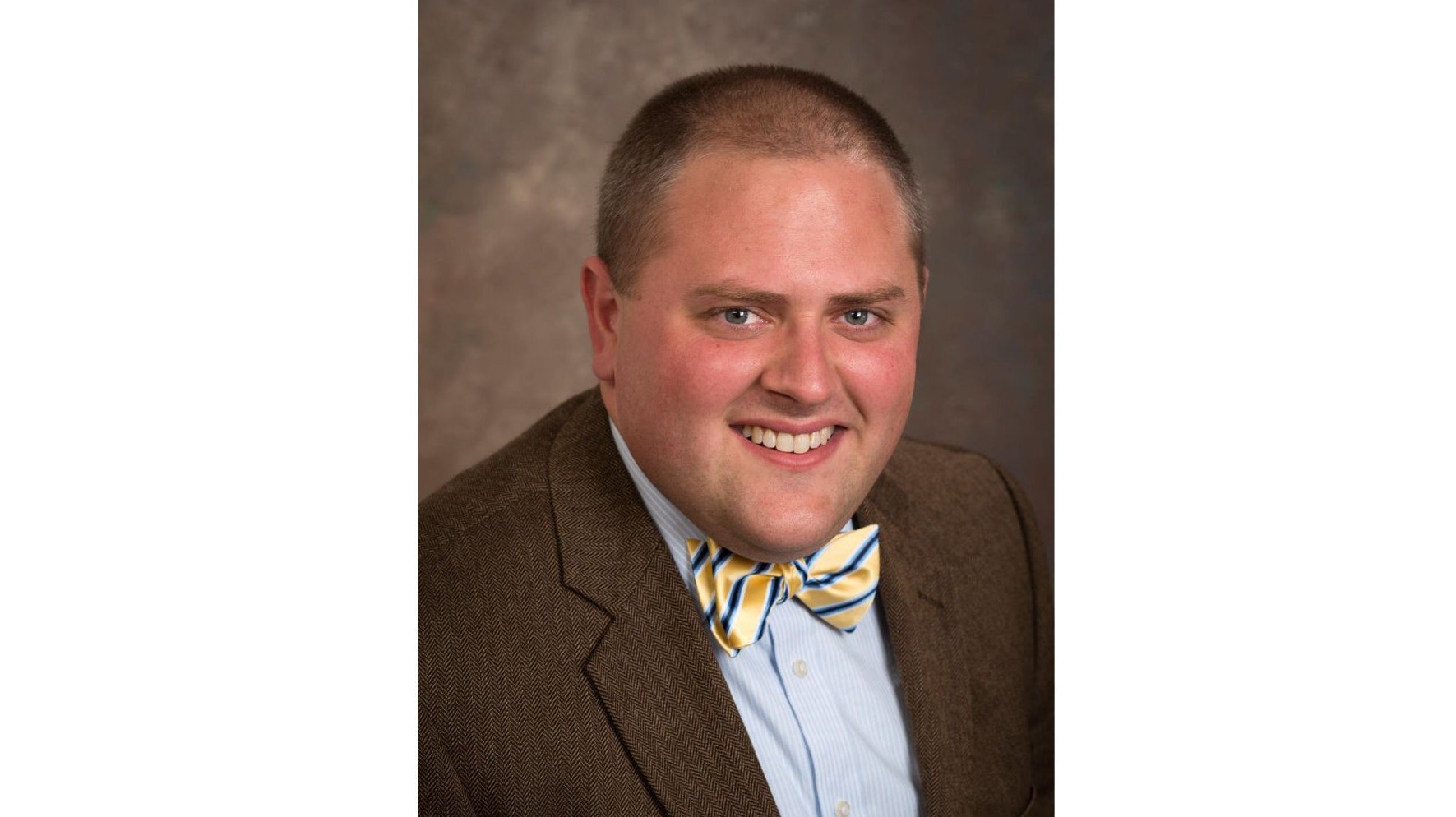 How did you become interested in the American Revolution?

Growing up in the West Chester, Pennsylvania area, the Revolution had always peaked my interest. I remember going to the log cabin at Downingtown and other places that are associated with the Revolution. I think one of the things that really got me interested was reading Thomas J. Maguire’s book on the Battle of Paoli in 2000. And, of course, once I graduated high school and moved down to Virginia for college, I immediately started working at Colonial Williamsburg, which continued to fuel my interest.

You spent seven years earning your journeyman’s papers as a tailor through Colonial Williamsburg's Historic Trades. What was that like?

It was a long process to become a journeymen tailor. The first couple of years focus primarily on construction of garments. During the middle years you begin to develop measuring and cutting techniques. The final year is a series of projects that demonstrate all the techniques learned over the seven years. This is done while interpreting the trade and 18th-century life in Williamsburg to the public.

I’ve made a lot of things: coats, weskits (or waistcoats), breeches – basically your typical men’s clothing for the 18th century. Also, I’ve made military uniforms as well as banyans and wrapping gowns, which are lighter-weight garments used in the summertime for leisure and comfort.

You recently earned your Master's degree from the Winterthur Program in American Material Culture, continuing to look at clothing and textiles.

My final thesis at Winterthur looked at men’s clothing in the early American South, and how clothing was adapted for the hot summer climate. It looked at what hot truly meant to the English, examined textile innovation and adaption, and finally how cut and construction changed due to the heat.

The English themselves were coming from a pretty cool climate. Generally, when they were thinking of summer heat, it was around 76 degrees, so quite different compared to what they experienced in the South. When they got here they almost immediately started trying to figure out different textiles and different cuts of clothing in order to keep them still respectable but comfortable at the same time.

The English have a long tradition of wearing wool. That was the staple of their economy. They were producing wool and it was being shipped all over the world. Unfortunately, you really can’t wear that too comfortably in the South. They started to test out other, more washable fabrics like linens and cottons. They also begin to make their clothing differently. It became looser, and not as lined. They tended to go in that route in order to clothe themselves and still remain “decent.”

You interned with the Museum before coming aboard as a full-time staff member. What are you most excited to get started on?

I am probably most excited to continue the research on Washington’s marquees.

I’m very interested in the furnishing of these tents. We’ve been going through a lot of Washington’s papers and receipts and vouchers. The objects he bought were being charged to the Continental Congress, so he was really, really good about keeping those receipts. We’ve been going through there, figuring out what objects he bought where and when, and how often he replaced things. It’s very interesting to see how that works.