When it’s a weeknight and you don’t feel like cooking something too extravagant, it’s often easiest to turn to something simple like chicken. This was true even in the 18th century for people like Mary and Benjamin Humphreys, who operated a tavern illegally from their Philadelphia home at the site where the Museum now stands. With the help of Quansheba, who was freed by the Humphreys and chose to stay and work with them to run the tavern during the Revolutionary War, Mary Humphreys would cook up mutton and chicken dishes to feed patrons.

In this Living History at Home cooking demonstration, join Museum Gallery Interpretation Manager Tyler Putman and public historian Nicole Belolan in the kitchen as they recreate a chicken recipe from a cookbook by Elizabeth Coultas, who likely lived in Philadelphia in the mid-1800s, courtesy of Winterthur Museum, Garden & Library, that mirrors what Mary and Quansheba may have cooked up in the tavern.

Note: Most chicken fricassee recipes today involve first frying the chicken. In the 18th-century, a “brown” fricassee usually began with frying, while a “white” fricassee began with parboiling the meat. How long your chicken will take to cook will depend on your pot and the cuts of meat.

Divide the chicken into parts (or use precut chicken parts of any type) and place them in a heavy pot or Dutch oven. Add 1 cup milk and enough water to just cover the chicken. Bring to a boil and then turn down to the lowest setting and simmer and cook for about 15-20 minutes, or until the thickest part of the chicken registers 160 degrees. Add ½ cup white sauce or gravy,1 cup sliced mushrooms,1 sprig fresh thyme, and 1 teaspoon mace and/or nutmeg to chicken. In a separate pan, heat 2 tablespoons butter and whisk in ¼ cup flour until thick and golden brown. Stir into chicken. Cook uncovered over medium heat for 5 minutes, stirring regularly. Meanwhile, beat 1 egg yolk and combine it with 3 tablespoons dry white wine (optional) and ¼ cup cream. Add mixture and 1 tbsp. capers to chicken. Stir and cook for 1 minute and remove pot from heat. Serve on a platter with lemon wedges for garnish.

Any quantity of potatoes
Butter

In a large saucepan, add just enough water to cover your potatoes. Parboil them until their skins begin to crack (you may need to add more water). Remove them from the water to a serving platter and pour melted butter over them. Serve. 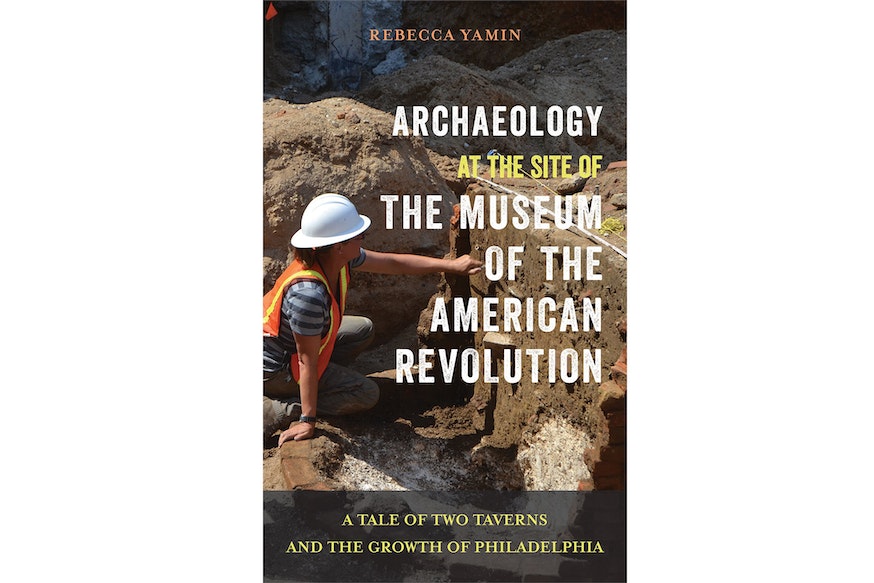 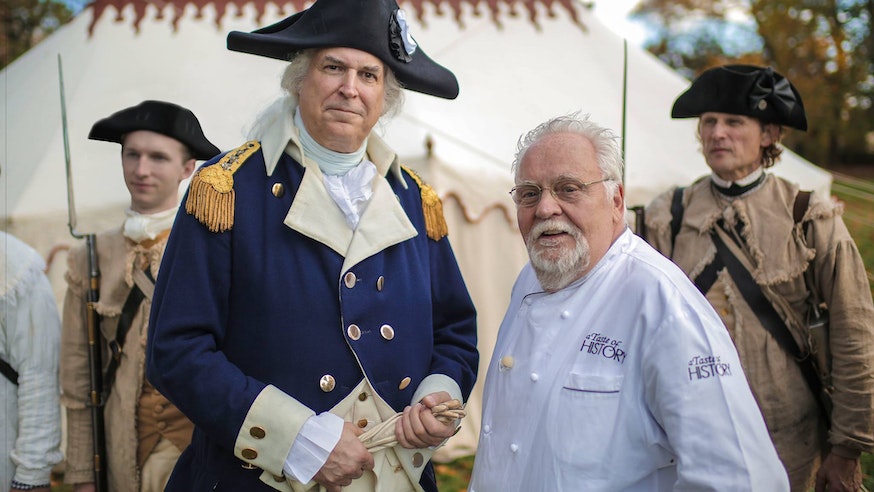