1619
The first Africans to arrive at an English colony in North America land at Point Comfort, in what is now Hampton, Virginia, near Jamestown.

1662
The colony of Virginia passes a law declaring that the free or enslaved status of a child is inherited through their mother. Other colonies, north and south, later adopt similar laws.

1660s-1680s
Enslaved Africans in Virginia plan and participate in revolts against white colonists, which leads to new colonial laws in Virginia prohibiting enslaved people from carrying firearms, leaving their owner’s property without a pass, and publicly gathering.

1705
The colony of Virginia expands its laws prohibiting marriages between white people and people of African descent, limiting the movements of enslaved people, and establishing physical punishment for enslaved people who broke the law. Similar laws are adopted by other colonies such as Maryland, North Carolina, and Delaware.

1723
Free people of African descent in Virginia are denied the right to vote or own firearms.

September 9, 1739
The Stono Rebellion begins in South Carolina, as a group of approximately 20 enslaved people of African descent gather near the Stono River, arm themselves with weapons, and demand their liberty while marching towards Spanish Florida. Growing in number along the way, the group burns plantations and kills between 20 and 30 people, but are ultimately all captured and sold to the Caribbean, or killed.

April 1775
John Murray, Lord Dunmore, the royal governor of VA, begins to speak about freeing Virginia’s enslaved people and using them against rebellious colonists. Some enslaved people run to him in Williamsburg, but are turned away.

April 14, 1775
The Society for the Relief of Free Negroes Unlawfully Held in Bondage, later known as the Pennsylvania Abolition Society, is founded in Philadelphia. It is the first antislavery society in the American colonies.

November 1775
John Murray, Lord Dunmore, the royal governor of Virginia, issues a proclamation stating that all enslaved people and indentured servants associated with rebellious colonists will become free if they take up arms for the King.

November 12, 1775
General George Washington, Commander in Chief of the Continental Army, prohibits “Negroes” from being recruited to serve in the army. He reverses course a month later and allows “free Negroes” to be recruited. The Continental Congress disagrees and only allows those men who had previously served to reenlist.

August 7, 1776
Lord Dunmore flees Virginia, taking with him between 200-300 soldiers of African descent and their families belonging to Dunmore’s Ethiopian Regiment.

1776-1807
People of African descent who meet a property ownership requirement are able to vote in local and national elections in New Jersey.

February 14, 1778
The Rhode Island General Assembly votes to allow “every able-bodied negro, mulatto, or Indian man slave” to enlist in the state’s Continental Army regiments. The enslaved men who enlist are formed into the 1st Rhode Island Regiment.

June 21, 1788
The United States Constitution is ratified. The Constitution protects the interests of slave owners, but does not explicitly assign rights based on race or color. Decisions about the legality of slavery are left to each individual state.

June 30, 1779
General Sir Henry Clinton, Commander in Chief of British forces in North America, offers protection to any enslaved person or indentured servant owned by a “rebel” who flees to the British Army.

March 1, 1780
Pennsylvania passes “An Act for the Gradual Abolition of Slavery,” the first antislavery law in the United States.

1781
Thousands of free and enslaved people of African descent in Virginia flee to the British Army as British and Revolutionary forces battle across the state.

October 19, 1781
British General Cornwallis surrenders his army to the allied French Army and Continental Army after the Siege of Yorktown, Virginia — the last major battle of the Revolutionary War.

May 1782
British ships begin evacuating Loyalist refugees — including people of African descent — from southern ports. They head to England, the Caribbean, Florida, and New York.

September 3, 1783
The Treaty of Paris ends the Revolutionary War. One article of the treaty prohibits the British from “carrying away” any enslaved people or other “property” belonging to the people of the United States.

1792
Black men and women who supported the British during the Revolutionary War begin to settle in Sierra Leone, on the west coast of Africa. They arrive as refugee settlers, traveling both from Nova Scotia, Canada, and from London, England.

Access modular activities and ready-made worksheets to help your students dig deeper into the stories of people of African descent in the colonial and Revolutionary Eras in the Finding Freedom digital interactive.
Read More 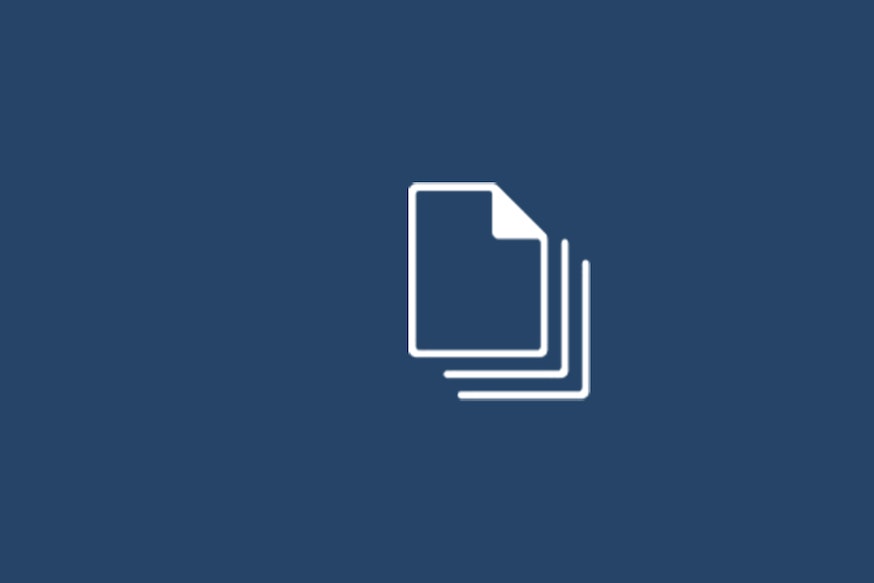 Muster rolls, pension records, letters, and more – these are a selection of the documents that informed our storytelling.
Read More

Explore short essays to discover how the stories of Andrew, Deborah, Eve, London and Jack fit into the broader experiences of people of African descent in the colonial and Revolutionary eras.
Read More