The Museum presented a newly discovered 235-year-old, seven-foot panoramic painting that offers an invaluable glimpse into the Revolutionary War, a time before the invention of photography. The sweeping watercolor painting of a 1782 Continental Army encampment contains the only known wartime depiction of General Washington’s headquarters tent, which is dramatically presented at the Museum. The painting depicts hundreds of military tents arrayed across the rolling landscape of the lower Hudson Valley. Perched on a hilltop rising above the scene is Washington’s field headquarters, including the marquee tent in which he lived during the Revolutionary War.

Seeing this painting is like traveling back in time. To have such a detailed depiction of the scene painted by an eyewitness...is like having a Google Street View look at a Revolutionary War encampment. 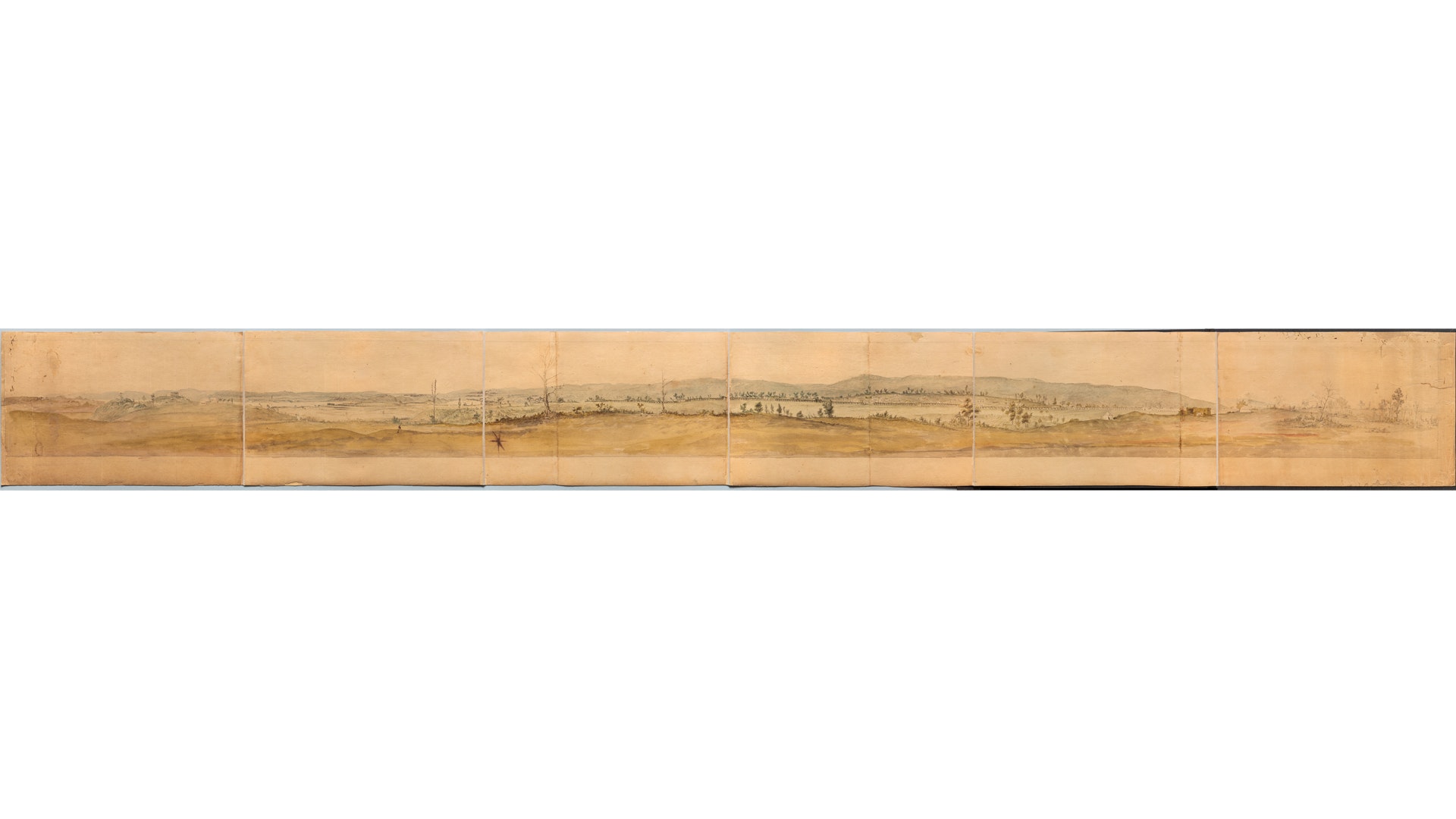 This scene from the watercolor, a full seven feet in length, depicts Washington's Headquarters Tent at Verplanck’s Point, New York in 1782.

The exhibit brought together works of art, weapons and other artifacts from the Revolutionary War to explore the history surrounding this remarkable discovery.

Learn more about this incredible discovery by our curatorial team in this New York Times feature story: Washington’s Tent: A Detective Story. 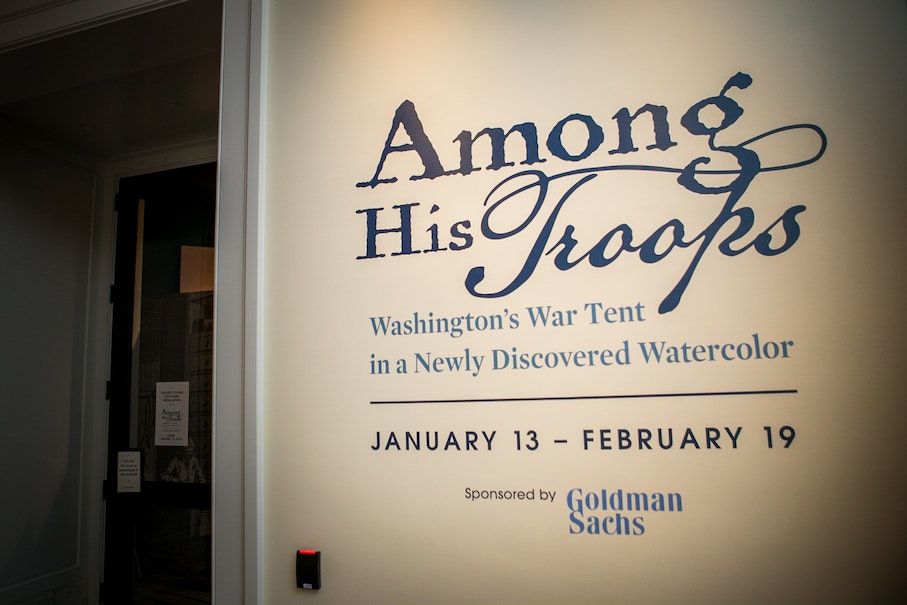 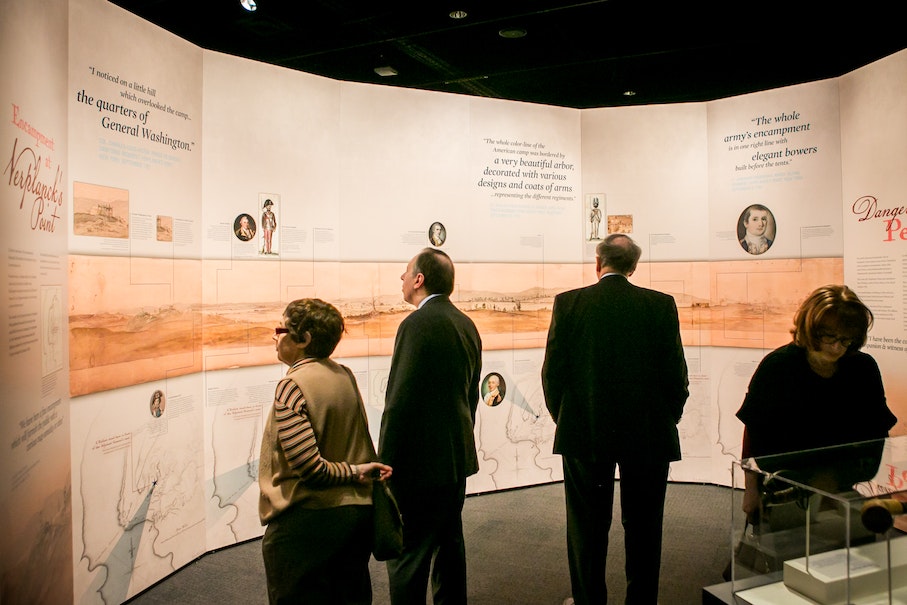 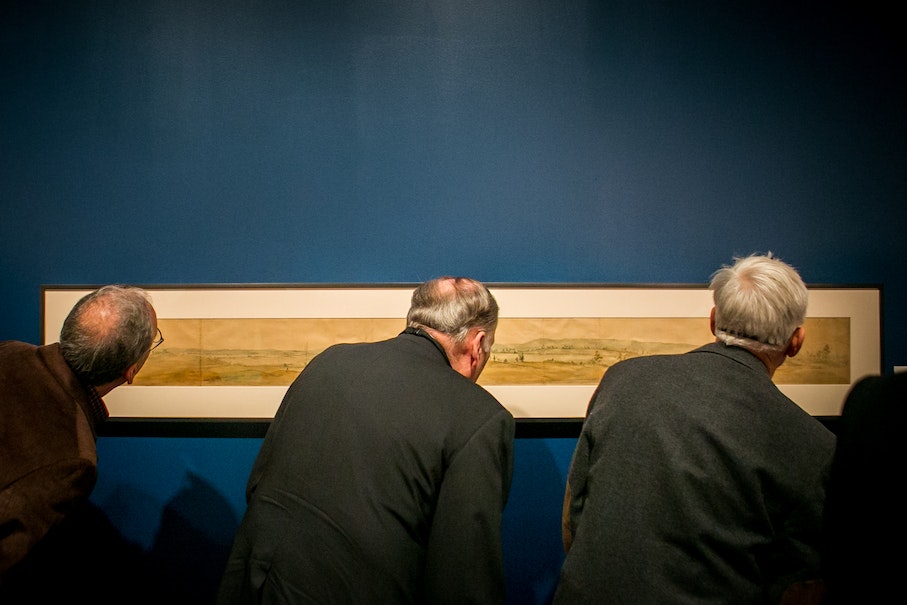 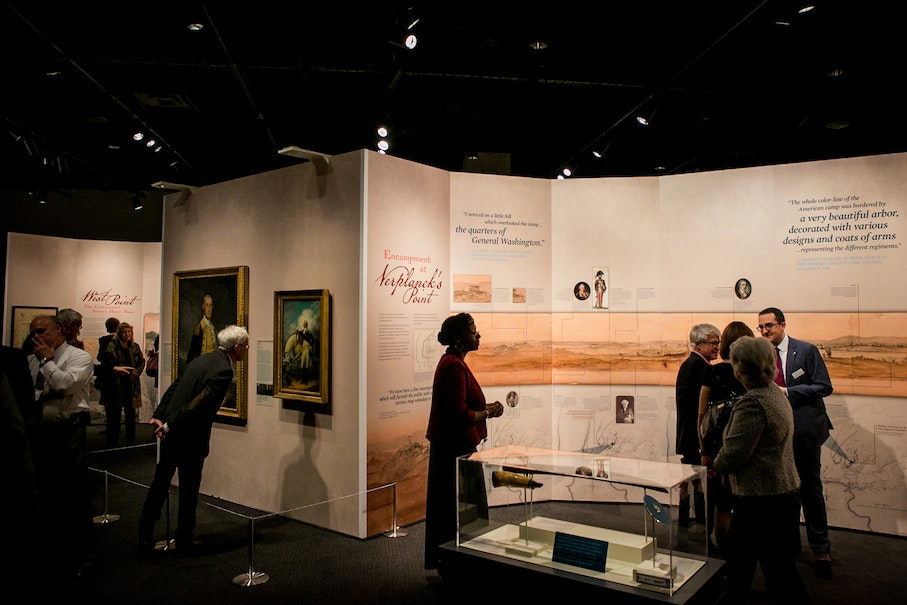 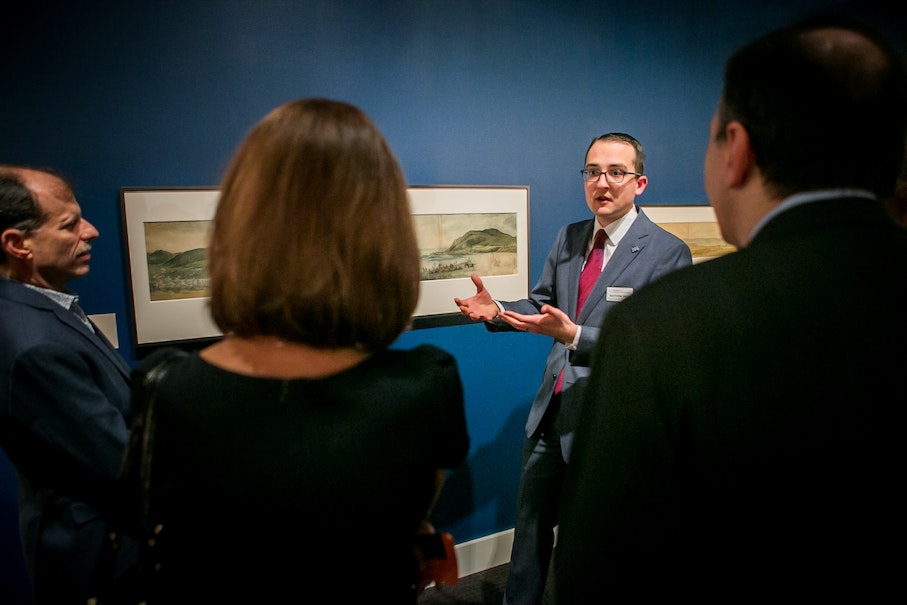 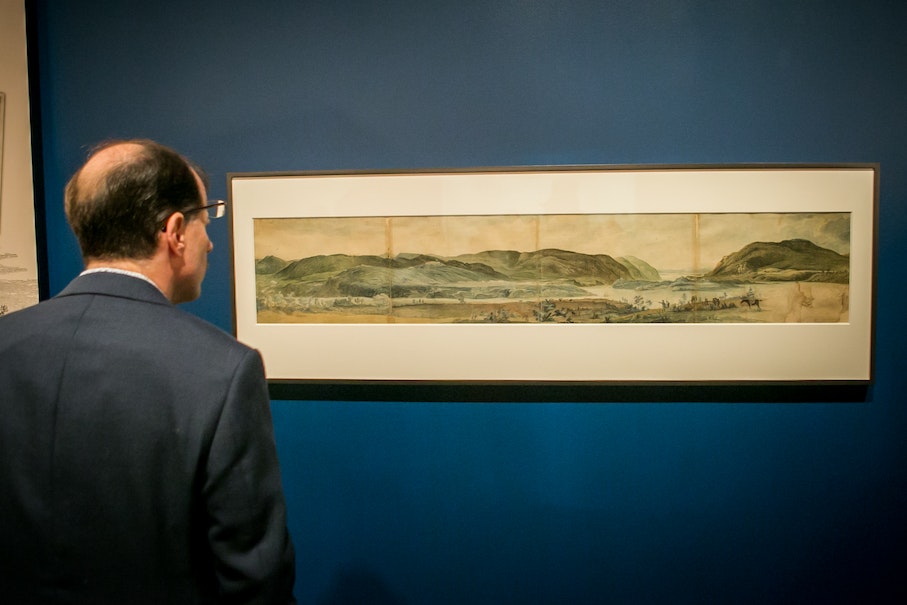 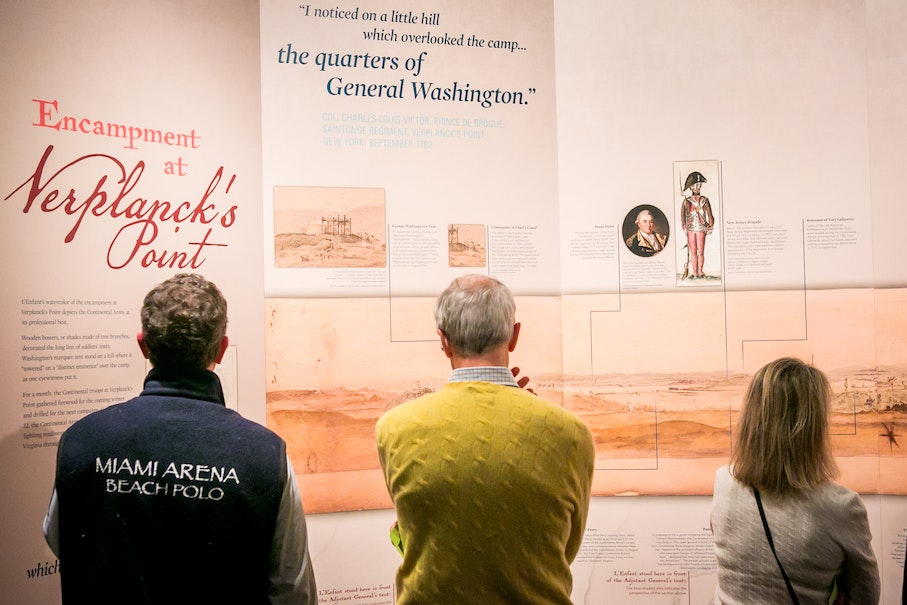 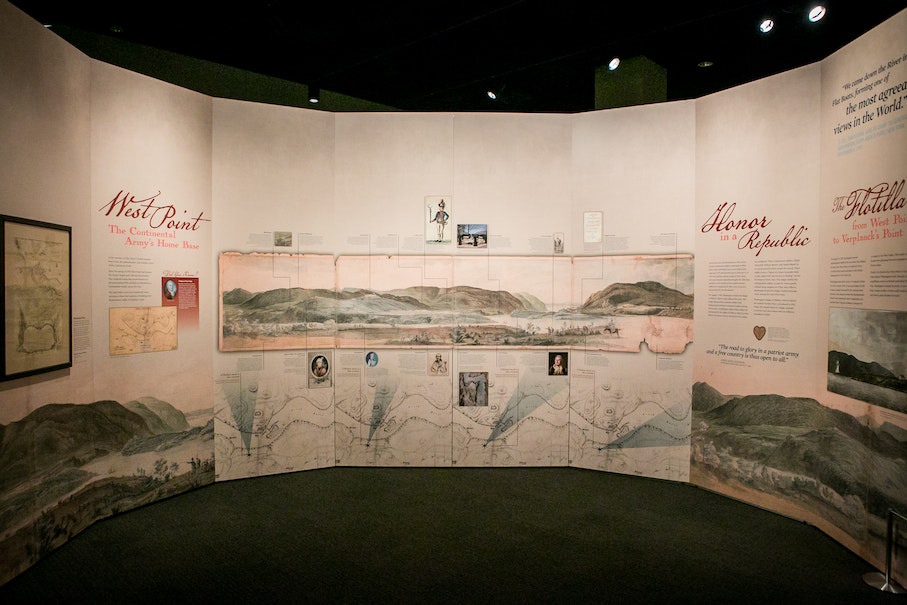 Explore the rare watercolor paintings of the Continental Army at Verplanck's Point and West Point during the Revolutionary War that were featured in the exhibit in our Picturing Washington's Army online interactive feature.