An Evening with Andrew Roberts, Author of The Last King of America 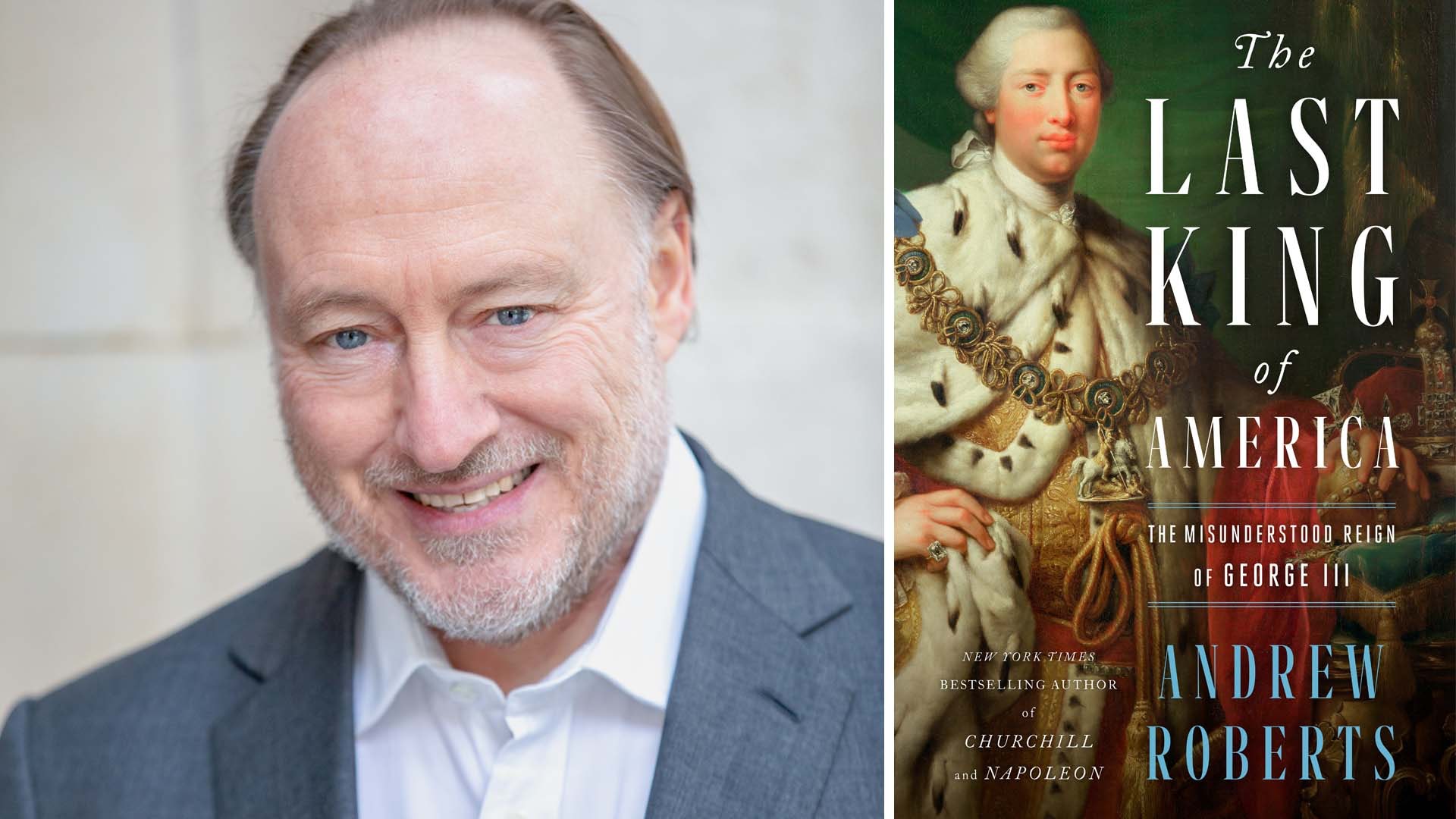 The Museum is excited to host Revolution Society and George Washington Council members for a special evening with historian and New York Times bestselling author Dr. Andrew Roberts on Friday, Feb. 25, 2022. Roberts will present a lecture inspired by his latest book, The Last King of America: The Misunderstood Reign of George III, which reexamines King George III and offers a nuanced and fascinating view of a controversial monarch often dismissed as a pompous buffoon or villain.

Following the lecture in the Museum’s Liberty Hall, Museum President & CEO Dr. R. Scott Stephenson will join the discussion to host a live Q&A with the onsite and online audiences. After the presentation, Revolution Society and George Washington Council members who are onsite are invited to join the author for a reception and book signing. Proof of vaccination is required for all onsite guests.

To RSVP
Revolution Society and George Washington Council members can RSVP to reserve a spot at the lecture and reception at the Museum or to attend online-only by emailing Manager of Leadership Giving Bridget Hovell at bhovell@amrevmuseum.org. For more information about supporting the Museum through Revolution Society or George Washington Council membership, please contact our Leadership Giving team at 267.579.3364. 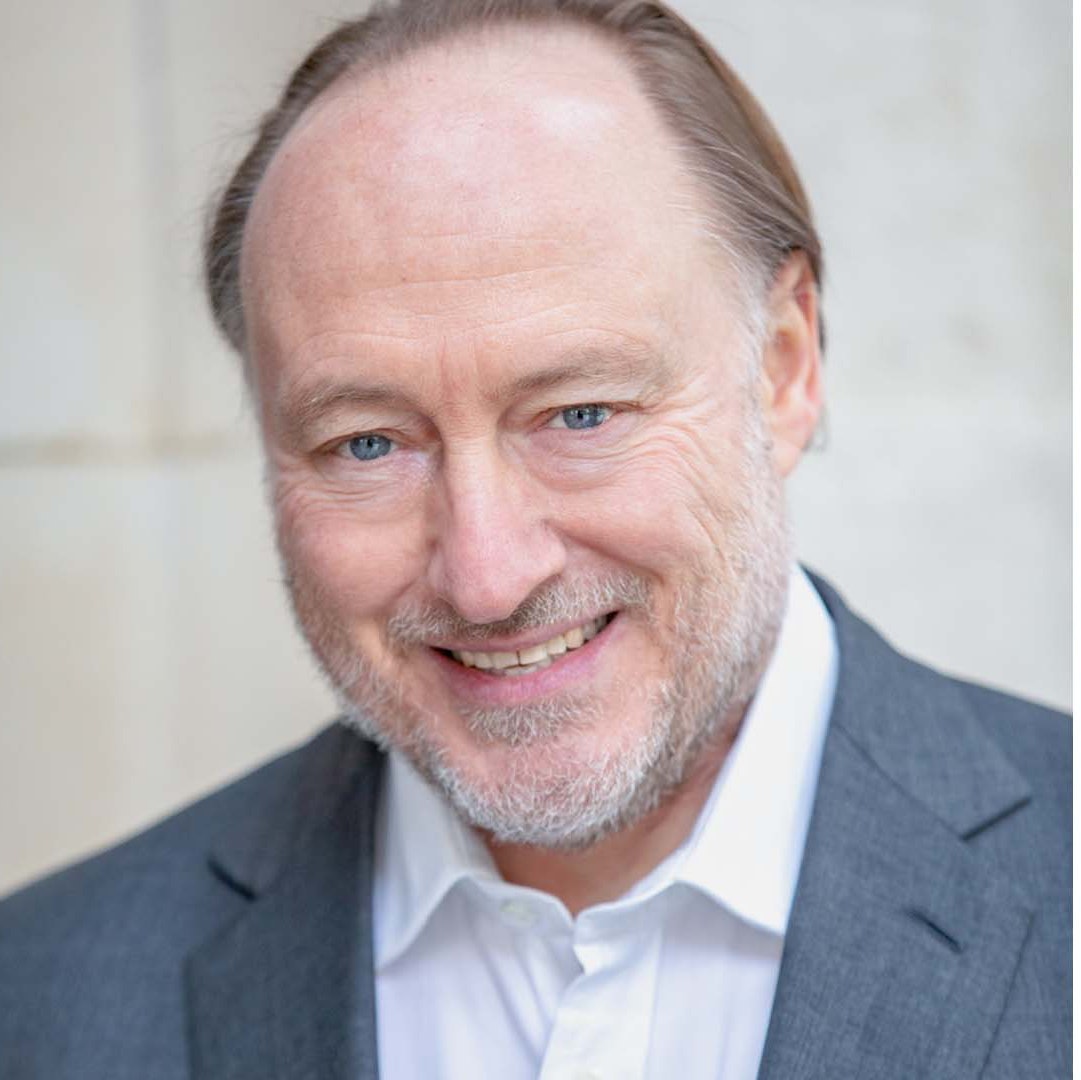 Professor Andrew Roberts read Modern History at Caius College, Cambridge, from where he is a Ph.D. He has written over a dozen books including Salisbury: Victorian Titan (which won the Wolfson Prize), Masters and Commanders (which won the International Churchill Society Book Award), The Storm of War: A New History of the Second World War (which won the British Army Military Book of the Year Award), Napoleon the Great (which won the Grand Prix of the Fondation Napoléon and The Los Angeles Times Biography Prize), Churchill: Walking with Destiny (which won the Council on Foreign Relations Arthur Ross Prize), and George III: The Life and Reign of Britain’s Most Misunderstood Monarch (which won the General Society of Colonial Wars Distinguished Book Award).

Roberts is a Fellow of the Royal Society of Literature and the Royal Historical Society, the Roger & Martha Mertz Visiting Research Fellow at the Hoover Institution at Stanford, the Lehrman Institute Distinguished Lecturer at the New-York Historical Society, and a visiting professor at the Department of War Studies at King’s College, London.

Learn more about how you can help support the Museum through Revolution Society or George Washington Council membership.