Big Idea 1: The British Empire on the Eve of Revolution

At the conclusion of the French and Indian War in 1763, just 13 years before thirteen of its rebellious colonies would declare independence, Great Britain ruled a powerful empire that most free British Americans were proud to be a part of. It had territory that spanned the globe, with prominent colonies in the Caribbean, North America and India. It had vast wealth, strengthened by trade and protected by a powerful navy and a professional army, making it a force to be reckoned with around the world.

With the size and span of the empire came a diverse population and the challenge of trying to meet the needs of many while preserving Britain’s position in the world. The British Isles alone included England, Wales, Scotland, and Ireland, much of which was controlled by the British. The British Caribbean included Jamaica, St. Vincent, and Grenada, among other island colonies, and British North America included previously — French Canada and previously — Spanish Florida. The empire was large, and diverse, and its administration was complex.

The 2.5 million residents of British North America were a diverse group of people. Many, including the majority of those of European descent, were British, but there were Scottish, Scots-Irish, Irish, Dutch, Swedish, French, Spanish, and others as well. Some had been born in the colonies, and were perhaps the second, third, or fourth generation to live there. Others had traveled there more recently, to seek work or financial opportunity, hoping for religious freedom, or to serve the Empire in military or political roles, among other reasons.

Native Americans were already well-established on the land, both in independent and integrated communities. They were a diverse group of peoples, from the Abenaki and Pequot in the North to the Cherokee and the Chickasaw in the South, and still others in the Ohio Country to the West and elsewhere. They practiced different faiths, spoke different languages, and followed a variety of customs. They had varying — and complex — relationships with each other and with the Europeans with whom they had interacted since their first contact over a century earlier.

People of African descent, both African-born and American-born, also lived in and shaped the British North American colonies. On the eve of the Revolution, one out of every five people in the 13 rebellious colonies was a person of African descent. 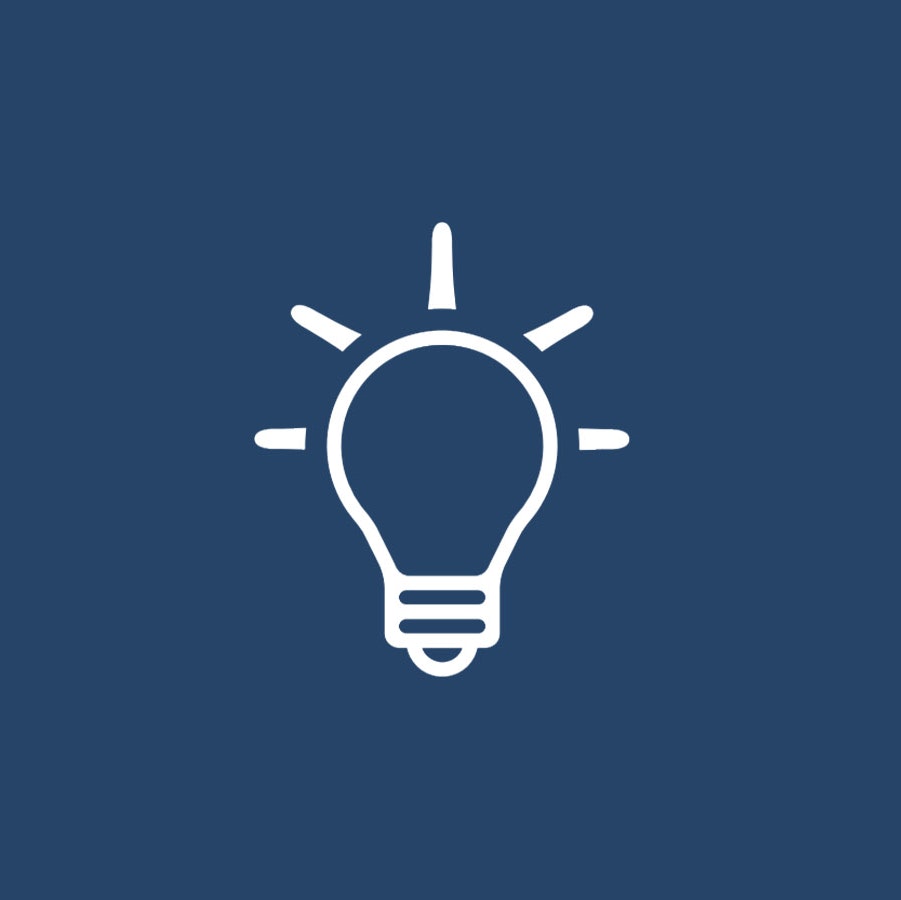 Slavery was legal throughout all the colonies in British North America at the beginning of the Revolutionary Era.

Some still had memories of Africa, of the languages and customs of the Coromantee, the Akan, the Ndongo, and other nations and peoples, and had brought skills and knowledge with them across the Atlantic. Others were born in the colonies and learned the languages, skills and practices of the communities in which they found themselves.

Both Native Americans and people of African descent held complicated positions within the Empire. At times, they could be considered British subjects when it suited the Empire, while at other times they could be considered foreigners or property. Native people would often be considered British subjects when they were being held accountable for legal matters and treaties, but other times they would be considered foreigners as a way to deprive them of land and property, something that British liberties would normally provide protections against. People of African descent also had a complicated place within the Empire. Most people of African descent living in British North America were enslaved, and enslaved people were considered to be both people and property by the Empire. The definition of which applied to them would often be subject to change based on why it was being interpreted. For example, enslaved people would be held accountable for their actions in criminal matters but were openly denied the same liberties that others had through their enslavement.

Race could be fluid and complex in British North America, with categories changing over time and place, but it was also not the only — and often not the most important — way that colonists classified themselves. Religion was often much more important. Some of the earliest European colonists had traveled to America to escape religious persecution, including Puritans and the Pilgrims. Now the colonies were a diverse mixture of various Protestant faiths, like Anglicans, Quakers, Baptists, Anabaptists, Methodists, Lutherans and Moravians. There were also many Catholics, especially in the newly controlled territories from French Canada and Spanish Florida. Judaism was represented, as were a variety of spiritual practices within Native American communities. Other Native Americans, as well as some people of African descent, practiced Christianity, and others of African descent practiced Islam, or other belief systems brought with them from Africa. Not all of these religions were treated equally — Protestant Christianity was the preferred, and official, faith of the Empire.

Equally significant in the colonies was a person’s status of freedom, which was closely tied to their socio-economic class. At the top of the ladder was the King. Just below him were titled gentry, and then wealthy, white, Protestant landowners. Next were free white merchants, craftspeople and artisans, below them, commoners, then indentured servants, Native Americans, and free people of African descent, and finally enslaved people.

British society had a long history of division based on class, with titled gentry passing power, land, and wealth down through their families. Being part of the gentry gave those within it great prestige and the ability to exercise control over political, legal, and military matters within the Empire. These people were a small fraction of those living in the Empire, but it was only they who were eligible to be elected to British Parliament and to control the Empire as a result. Being born into a lower class prevented others from having the same opportunities. Class distinctions were less rigid in British North America, but still often served as barriers to social and political advancement.

With an empire that was constantly expanding, Great Britain needed a strong and effective system of government. On the eve of the American Revolution, this system was a constitutional monarchy, in which both a monarch — in this case a king — and a legislative body, or Parliament, jointly managed the Empire. This shared power was relatively new for Great Britain — the past century and a half had seen civil war and several British monarchs overthrown by competing political groups. Many American colonists in the mid-1700s would have family memories of these struggles or would have read about them or heard them discussed.

The British Parliament was divided into two houses, the House of Commons and the House of Lords. Between them, they believed that they politically represented all subjects of the British empire. Members of the House of Lords generally inherited their roles and titles (like baron, viscount, duke or earl) and served for life. Members of the House of Commons were elected by property-owning male voters, when positions became available. It was from these two houses that the laws of the British Empire emerged. The men of Parliament exercised great power, from London to India to the American colonies.

The king was not a mere figurehead, however. Parliament needed to work with the King to accomplish his goals and theirs, and King George III was well-liked and respected by many as the protector of British liberties, especially after Great Britain’s success in the French and Indian War. He was a trusted leader for many, despite the unequal power his position as monarch represented. In fact, a monarchy was widely considered by western Europeans to be the ideal form of government at the time.

Few argued with the rightness of the king’s role as ruler. He was considered to be the protector of British liberties, and British subjects considered themselves to have access to more rights and freedoms than any other civilization in the world. These were formalized not in a written document, but in an unwritten constitution formed by hundreds of years of social understandings and customs, laws and legal decisions. British colonists in North America were often very proud of their connection to the Empire and considered themselves to be loyal British subjects in the mid-18th century. Their role within the British Empire was to supply the raw materials that helped it grow and be prosperous. In return, they enjoyed British liberties, access to goods from the Empire, and the protection of the British military. They celebrated this relationship in many ways, most easily seen by displaying symbols of Britain, its King and military heroes in their homes, places of business, and halls of government.

Still, there was a real challenge in governing the American colonies. The sheer distance between North America and Britain meant that communication between the mother country and her colonies was time consuming, with messages often taking several weeks to reach their destination across the Atlantic Ocean. The colonies were generally permitted to manage themselves in many respects because of this situation, and a legacy of self-governance developed over time as colonies taxed themselves and elected their own local governments, some of which served alongside royally appointed representatives. Colonists did not have the opportunity to elect representatives to British Parliament but instead grew accustomed to the responsibility, and privileges, of governing themselves through local assemblies. When this was threatened, many felt that their British liberties were under attack, and that it was their duty as subjects within the Empire to fight to keep or reclaim them.

Big Idea 1: The British Empire on the Eve of Revolution