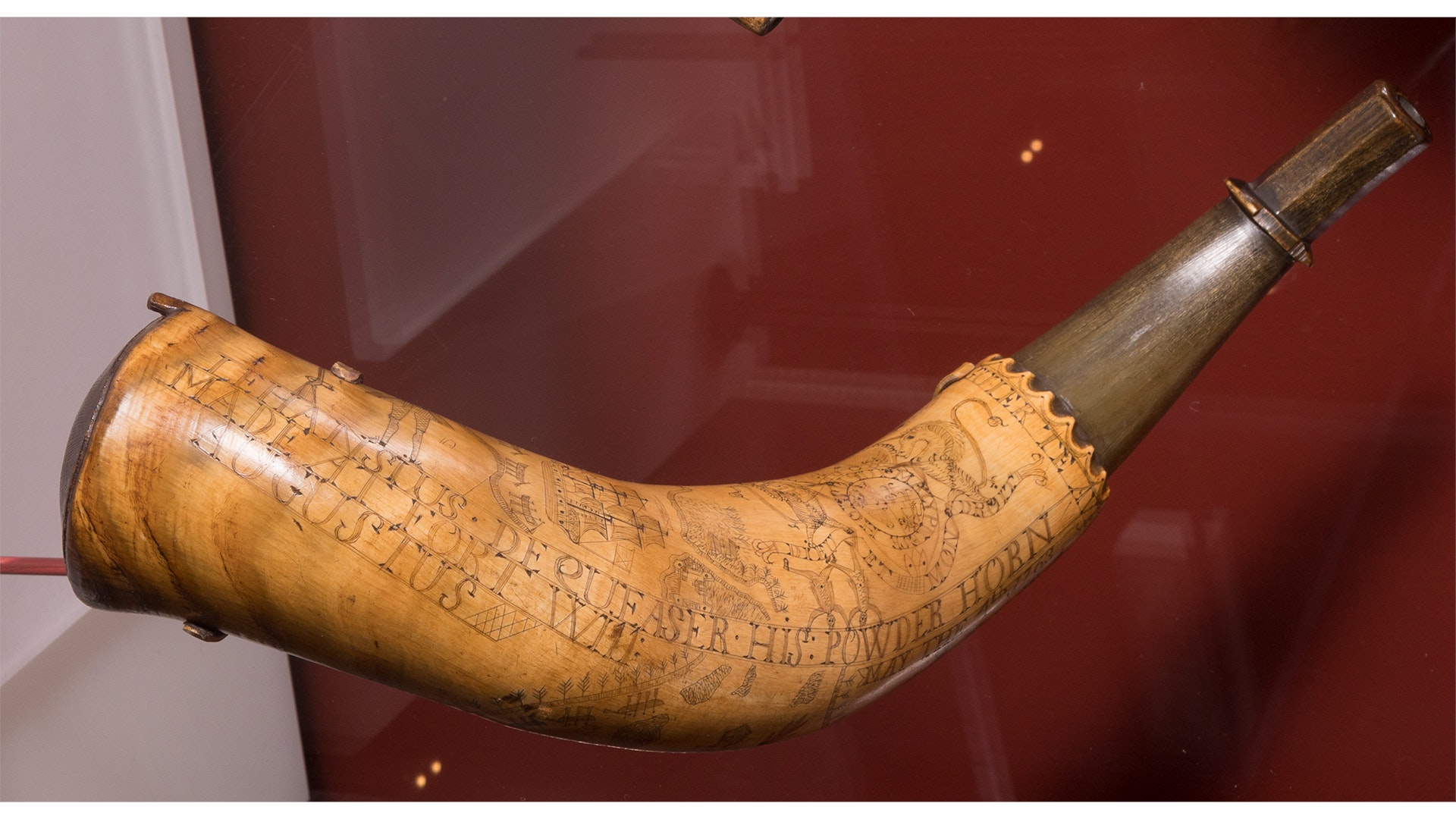 Take a closer look as we examine Canada's role in the American Revolution.

What was happening in Canada in 1776?
In 1776, Canada was a massive region, divided into different zones with different governments, all nominally controlled by the British Empire. Most of Canada was inhabited by Native Americans of various nations who farmed, hunted, and traded with Europeans. The winter pelts of animals were the key commodity in the fur trade, driven by the demand for felt hats and fashion accessories in Europe and around the world. This global trade connected Canadians — Native American, European, and Métis (people with mixed ancestry) — with people in regions further south and across the Atlantic in Europe. France had long dominated the region, but when the Seven Years’ War ended in 1763, France ceded its Canadian territory to Great Britain. Native Americans exerted substantial control regardless of colonial claims, as demonstrated in events like Pontiac’s Uprising in 1763-1765 and the subsequent influence of Native groups. Though the population of newly arrived British Protestant settlers was rising, even after 1763, most Euro-Canadians were of French heritage and Catholic. In 1775, in an effort to integrate these colonists into the Empire, the British issued the Quebec Act, which restored elements of the old French property and law systems and guaranteed freedom of worship to Catholics. In New England and further south, British Americans — offended by the Act’s toleration of a former enemy and generally subscribing to widespread anti-Catholic sentiments that were enforced by British law in many parts of the Empire — included the Quebec Act as one of a series of British policies they dubbed the “Intolerable Acts,” driving them closer to open rebellion. 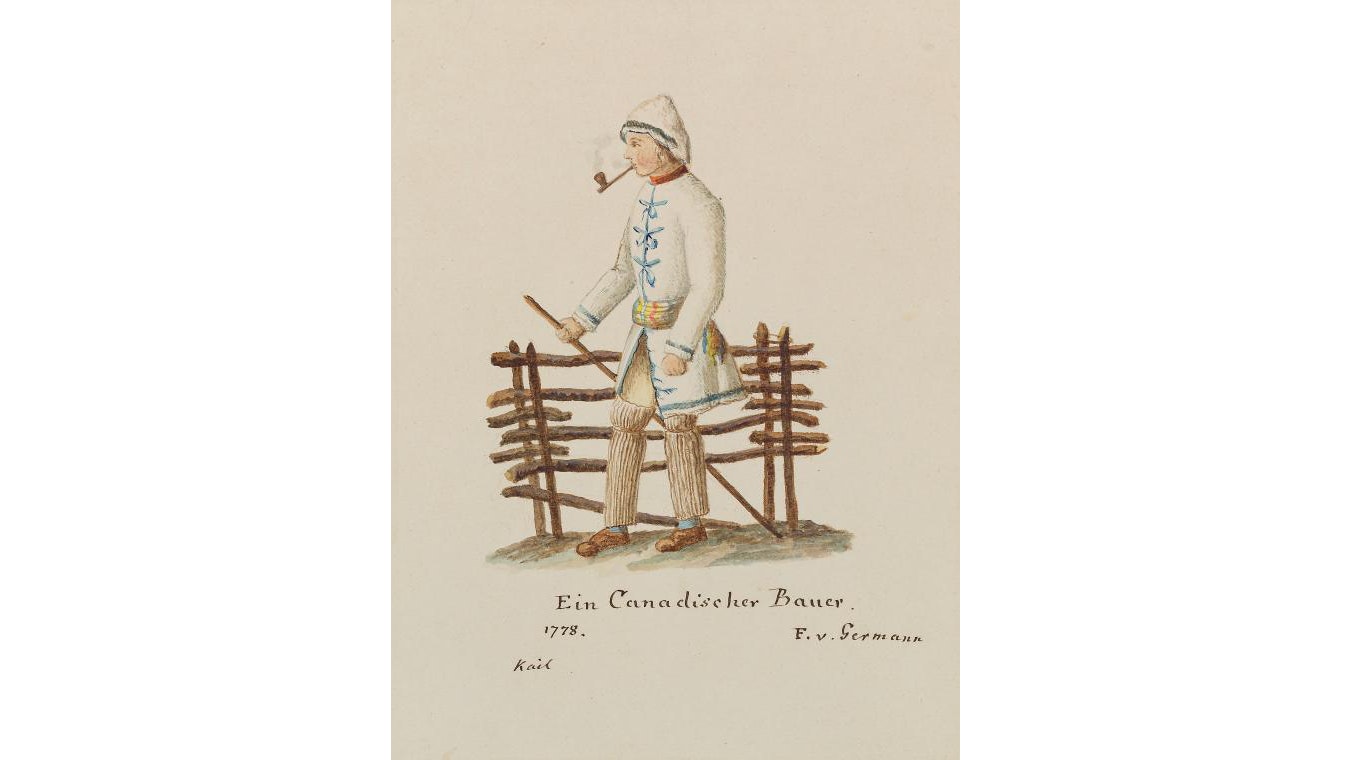 When did Canada become involved in the American Revolution?
Canada was part of the American Revolution from the very beginning. Its landmass and lucrative trade made it particularly important to the British as well as to the aspiring Revolutionaries. When the First Continental Congress met in Philadelphia in 1774, among their first orders of business was composing an address to the inhabitants of Quebec advocating for a shared cause of American liberty and the defense of traditional British rights. In 1775, while Washington’s new Continental Army besieged British troops in Boston, other soldiers under Revolutionary commanders Richard Montgomery and Benedict Arnold marched north to Quebec City. Their campaign failed, and the army retreated the following spring. A few smaller incursions in Nova Scotia 1776 — including one that inspired the raising of the Continental Marines — produced similar results.

Which side did Canada choose, and why?
Officially, throughout the war, Canada remained a part of the British Empire. Those living in Canada chose various paths. Most remained neutral or were openly Loyalist. For Native Americans and other Canadians, local events and politics often outweighed a conflict happening in far-off places, though some remained optimistic that the war might restore French influence in the region, reviving trading and military relationships that stretched back to the 1600s. The relatively small British-Canadian population favored the royal authority that protected their newfound influence in the region, with a few notable exceptions. Even French Canadians, whatever their old allegiances, hesitated to reject British authority, especially in the absence of armed support. By the time France became involved in the war, their forces were devoted to other regions. A few later Revolutionary expeditions struck at parts of what was then British Canada, but for the most part the war remained distant from the area that forms today’s country.

Who were the key Canadian players in this story?
Canadians of all sorts resisted and contributed to the American Revolution. Some of the key players, like British Governor Sir Frederick Haldimand, who oversaw Quebec, exerted enormous influence in the region but were only temporary residents of Canada. Others adopted a Canadian identity despite being born elsewhere, like Moses Hazen, a New Englander who settled near Quebec before the war and helped raise the 2nd Canadian Regiment (“Congress’s Own”), a unit that fought as part of the Continental Army. Still other Canadians spent most of their lives in areas now part of the United States. Charles Langlade, to take one example, was born at Michilimackinac (now in northern Michigan) to a French-Canadian father and a Native American mother. During the Revolutionary War, Langlade led Native American warriors allied with the British in campaigns around the Great Lakes before finally settling in Green Bay, Wisconsin.

What was the impact of Canada's involvement?
Early in the period, Canada was a symbol for many Americans who hoped the Revolution would spread to other British colonies. Even after the war, some hoped Canada, or at least the region around Quebec, might still side with the United States. For example, Article 11 of the Articles of Confederation left the door open for Quebec’s inclusion in the new union. Another failed rebellion occurred in Canada in 1837-1838, and featured a Declaration of Independence for Quebec, where some people still advocate for independence today. In the years after the Revolutionary War, the British solidified their imperial control over the region through negotiations with Native Americans and the continued arrival of British subjects. Thousands of Loyalist refugees received land grants to resettle in Canada, bringing with them many enslaved people of African descent. Meanwhile, hundreds of formerly enslaved people who had found freedom by joining the British forces settled in Birchtown, Nova Scotia. In 1867, the Confederation of Canada formed the nation we know today, part of the British Commonwealth. 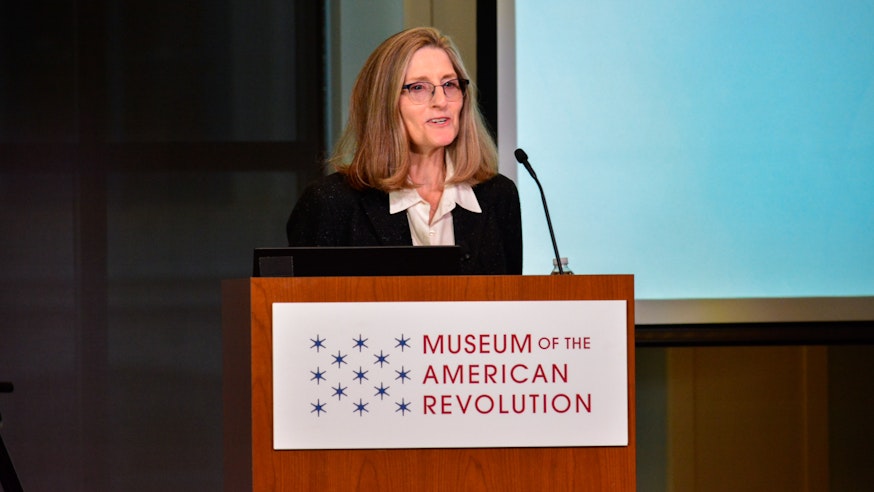 Watch Dr. Holly A. Mayer's September 2021 discussion on her book, Congress’s Own: A Canadian Regiment, the Continental Army, and American Union.
Read More 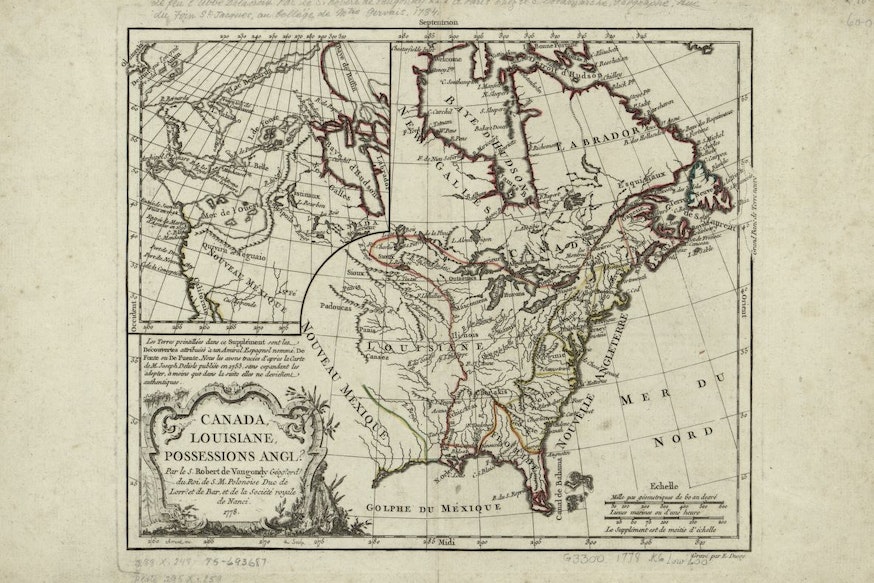 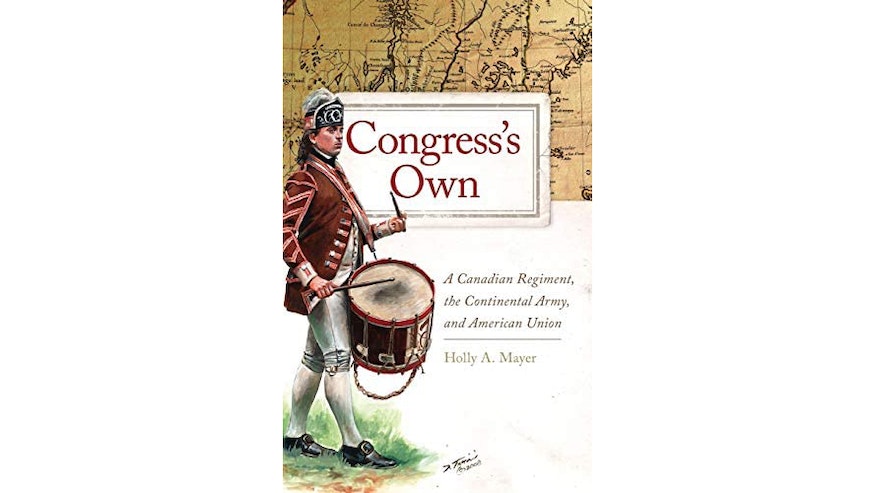