What Does Freedom Mean to You? Celebrate July 4th Week with Special Exhibits and Events for All Ages, June 28 – July 5 See a Broadside Printing of the Declaration of Independence, Play AmRev Quizzo, and Add to a Giant Ribbon Flag

Join us for special exhibits, events, and activities for all ages, including the summer special exhibition Flags and Founding Documents, 1776-Today, on view beginning June 12 as part of the Museum’s Revolutionary Summer. Plus, don’t miss a spectacular display in the Museum’s first-floor atrium featuring giant flags replicating those that were flown by ships during the Revolutionary War, as part of the True Colours Flag Project.

Fourth of July Week offerings are included with regular Museum admission. The Museum is currently open Thursdays – Mondays from 10 a.m. – 5 p.m. From June 23 – July 12, the Museum will be open 7 days a week from 10 a.m. – 5 p.m. Advanced online ticket purchasing is recommended to guarantee availability. Tickets can be purchased here or by calling 215.253.6731. Children ages 5 and under are always free. 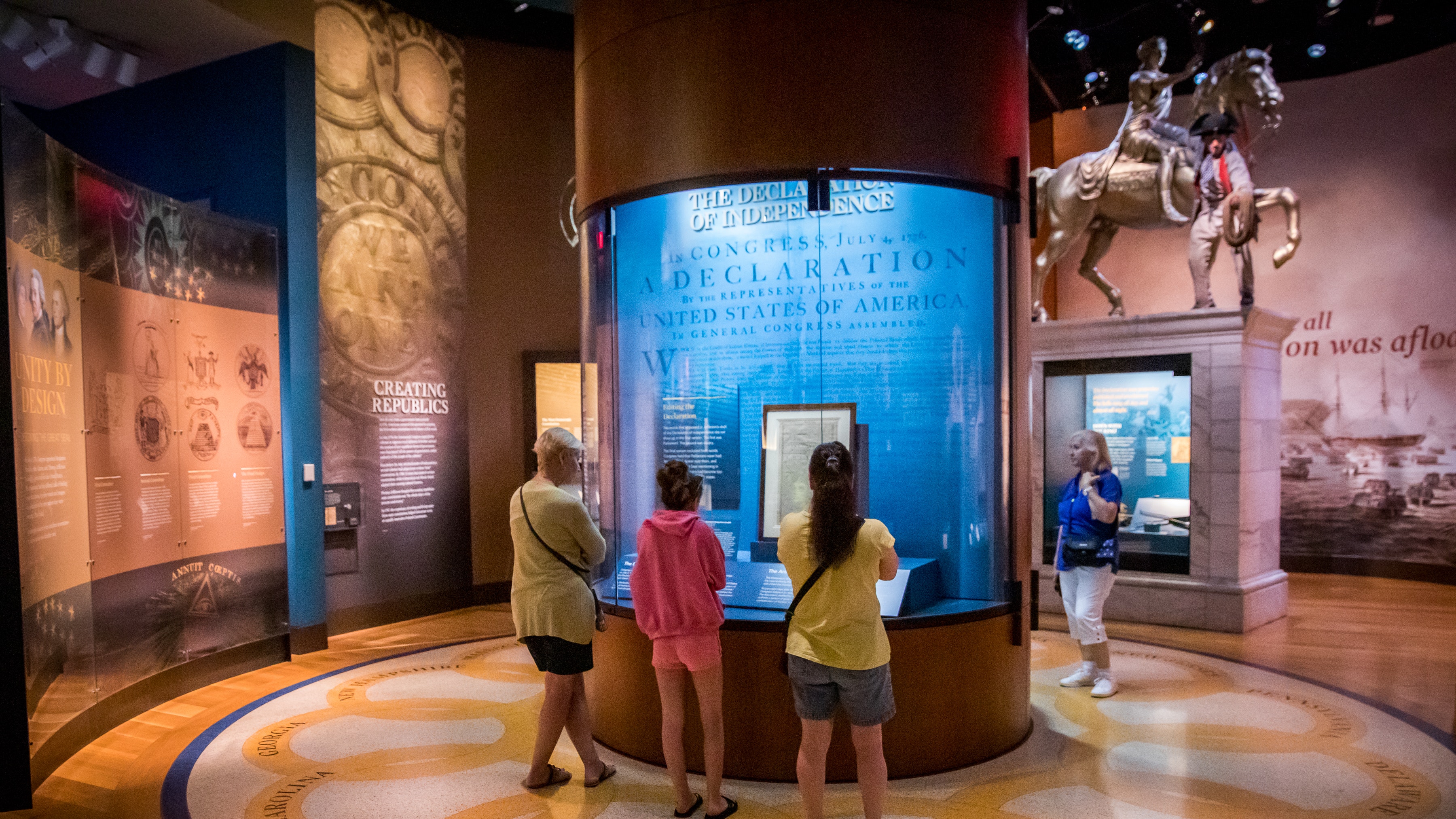 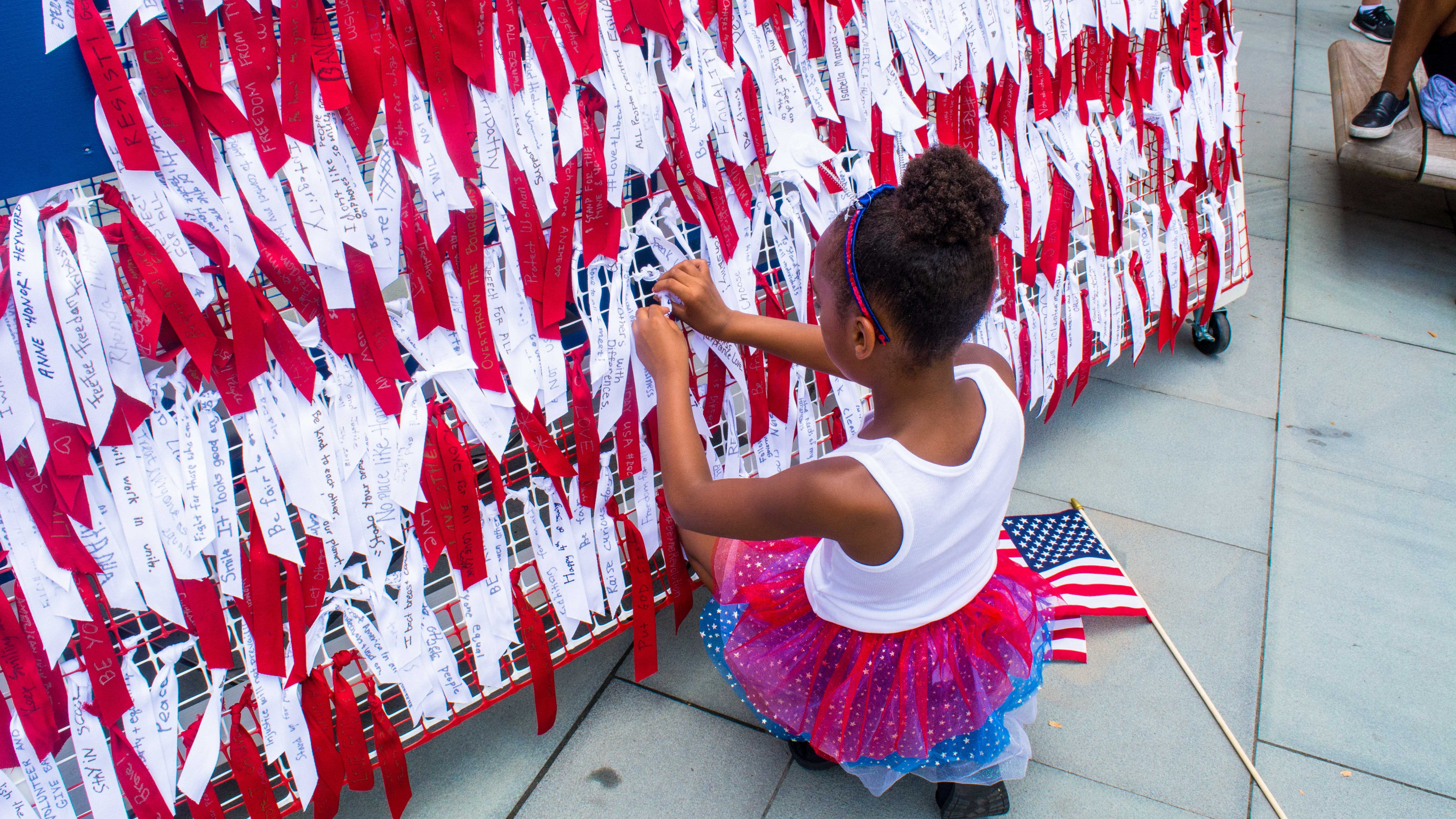 In the Museum’s core galleries, visitors can view a rare 1777 broadside of the Declaration of Independence printed by Maryland postmaster and printer Mary Katharine Goddard. Goddard’s printing was the first to include the names of the signers of the document. Her own name, as printer, also appears at the bottom of the page. In a pocket theater that evokes the interior of Independence Hall, visitors can watch a film about the tumultuous weeks leading up to the adoption of the Declaration. Through a touchscreen installation (which is now available online), visitors learn about the 88 local declarations of support for independence that preceded the one issued by the Continental Congress. Galleries also explore what “the promise of equality” meant for all people, including women, native people, and enslaved people.