India and the American Revolution

Take a closer look as we examine India's role in the American Revolution.

The first half of the 1700s marked the beginning of decline for the Mughal Empire, which had ruled the Indian subcontinent for nearly three centuries. Once a vast and prosperous empire, by 1776 Mughal authority was weakened by internal political divisions and growing threats of foreign power as European countries raced to establish trade relations in South Asia. Britain’s emerging political and economic dominance would increasingly influence India’s involvement in world affairs.

The Mughal Empire was based on a complex bureaucratic structure, consisting of several imperial capitals and provinces called subah. The governors of these subah collected taxes on behalf of the Empire and in return, were granted nobility, land, and sometimes their own armies. After the death of Emperor Aurangzeb in 1707, the empire had outgrown its military’s capacity to enforce regulation, and many provincial governors, now wealthy and with their own powerful armies, saw an opportunity to claim political authority and independence.

Additional pressure on the empire came from foreign powers, such as the Dutch, Portuguese, French, and British, vying for control of the spice trade in South Asia. As provincial governors challenged each other for power, they sought European assistance in exchange for the right to establish “factories,” or trading posts, throughout India. This soon led to an increase in European involvement in Indian politics. What began as economic ambition to secure trade monopolies on luxury goods like spices, textiles, silk, and opium, became larger attempts for political and military dominance. By 1776, Britain had a strong hold over India and its commodities, especially cotton, silk, and linen textiles. 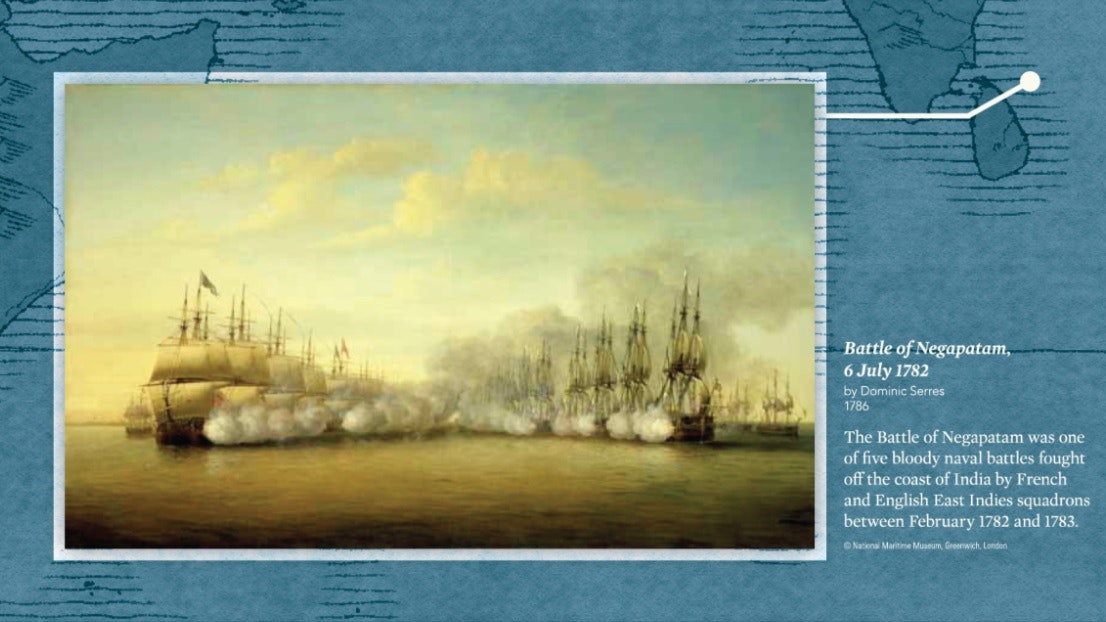 The Battle of Negapatam, painted by Dominic Serres, 1786, was one of five bloody naval battles fought off the coast of India by French and English East Indies squadrons between February 1782 and 1783. courtesy National Maritime Museum, London

When did India become involved in the American Revolution?

India was not formally involved in the American Revolution, since the region lacked a strong, centralized government by the time the Revolutionary War began. Instead, Indian commodities, particularly woven fabrics, played a large role in accelerating colonial tensions with Britain. Americans relied on trade with Britain for high-quality manufactured goods, including everyday items and luxuries. By the late 1750s, almost 30 percent of colonial purchases came from countries and regions other than Britain, like the Caribbean and India, but were heavily taxed since they had to be bought through British merchants. And yet the demand for Indian textiles remained high, partly because they were of higher quality than anything being produced locally, and partly because the colonists did not have access to materials like silk.

In response to Britain’s high taxes and restrictive trade laws, the colonists adopted a series of nonimportation agreements and turned to local manufacturers to boycott British goods, putting pressure on the British economy. Americans formed associations in Boston, Philadelphia, and New York to support cloth manufacturing enterprises and homespun cloth became a symbol of patriotism. On the left, painted and dyed cotton from India, 1775-1800, and sold by British merchants in the colonies. Winterthur Museum

Which side did India choose and why? Who were the key Indian players in this story?

While Britain had dominant control over India by the time the Revolutionary War began, they were not the only European power establishing trade and political relations on the subcontinent. The French East India Company also controlled a few regions, notably the city of Pondicherry, now known as Puducherry. The British and French already used India as a stage upon which to continue their fighting away from Europe, and this would only continue during the Revolutionary War. When France entered the war in 1778 as an American ally, the British East India Company immediately moved to attack France’s Indian colonies, drawing both country’s Indian allies into the fight.

One notable figure involved in the Anglo-French fighting was Hyder Ali, sultan of the Kingdom of Mysore in southern India. Hyder had trade relations with the French and received much of his military arms and equipment through the French-controlled port of Mahé, where he provided Mysorean soldiers to defend. When the British East India Company captured Mahé in 1779 in response to France’s alliance with the American colonies, Hyder launched a series of attacks against the British that would become the Second Anglo-Mysore War (the First War took place from 1767-1769). The French sent Admiral Pierre Andre de Suffren to assist Hyder at sea, knowing Britain would be weakened if they lost control of their valuable trading ports in India.

What was the impact of India’s involvement?

India was an important part of Britain’s colonial trade network, supplying high-quality goods that could be used as currency and exchanged for valuable luxury items from other countries, such as spices from Indonesia and raw materials from America. The sale of heavily taxed Indian commodities to the American colonies was a significant catalyst for the nonimportation movement that would later escalate into the Revolutionary War. India was also an example of how a war between European countries with international stakes could have global consequences. 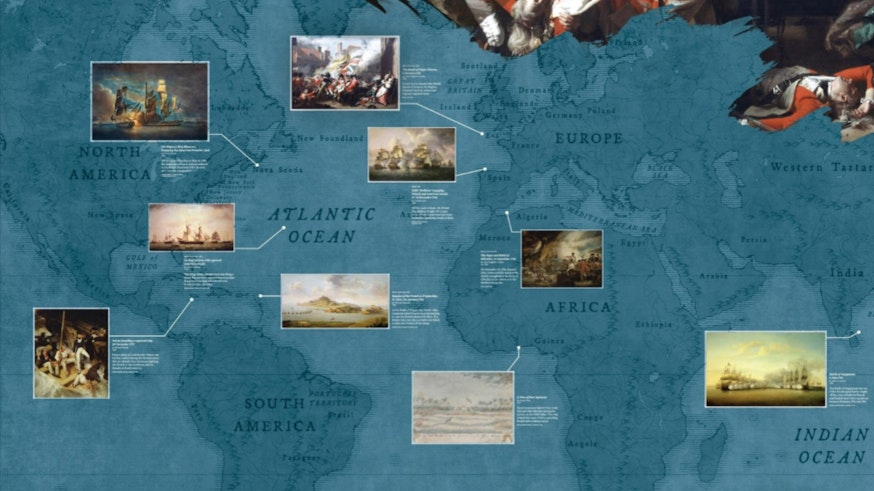 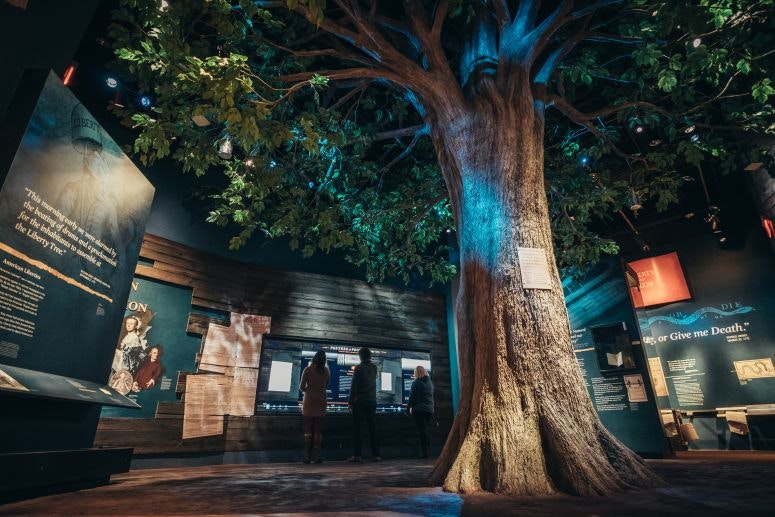 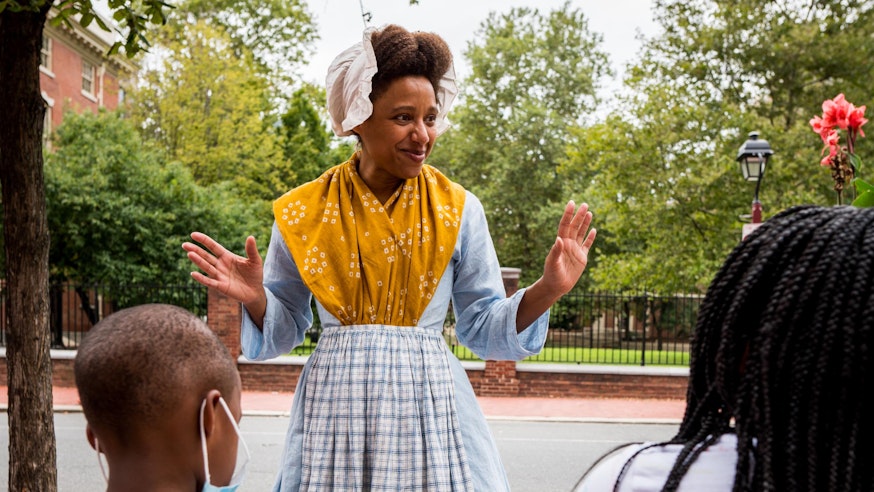 Learn more about our Meet the Revolution series of costumed living history programs that explore the voices, viewpoints, and experiences of the diverse people of the Revolutionary era.
Read More