Learn the fascinating but little-known story of Baroness von Riedesel with a video presentation from Hannah Boettcher, the Museum’s Manager of Special Programs.

Von Riedesel crossed the Atlantic with her three young children to follow Hessian troops, including her husband who commanded Brunswick forces with the British army. She became an American prisoner-of-war and left behind a diary of her experiences, providing a unique perspective on the war beyond the well-known stories taught in school. 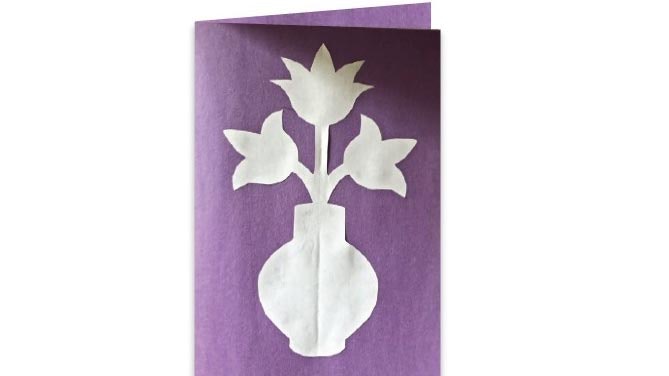 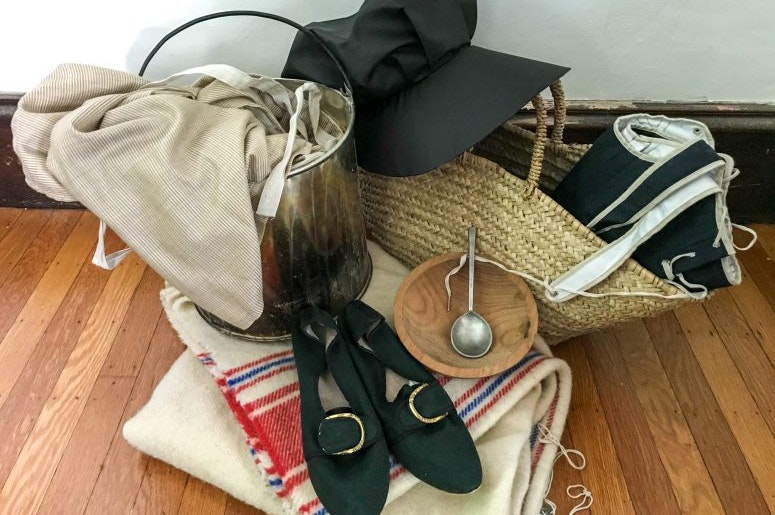 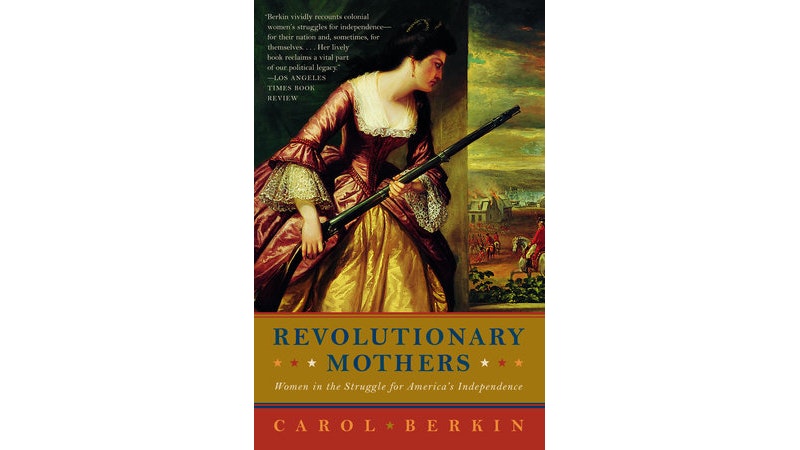 This excerpt from Carol Berkin shows that while women different experiences of the American Revolution, they each played a unique role in its efforts.
Read More