Jill Lepore in the New Yorker

On May 20, 2021, Linda Colley discussed her new book, The Gun, the Ship, and the Pen: Warfare, Constitutions, and the Making of the Modern World (Liveright, March 2021), which reshapes our understanding of the modern world through the evolution and spread of written constitutions by bringing to life stories of struggle and the ideas of lawmakers, committed rebels, and ambitious monarchs and generals.

“An incandescent, paradigm-shifting new book” (Jill Lepore in The New Yorker), Colley's book traces the global history of written constitutions from the 1750s to the 20th century, modifying accepted narratives and uncovering the close and frequent connections between the making of constitutions and the making of war. Through meticulous research, Colley shows how constitutions crossed continents, at times aiding the rise of empires and monarchies as well as the emergence of new nations and republics.

In this virtual presentation, Colley offered a global perspective on American state and federal constitutions as the Museum prepares for the opening of its summer exhibition, Flags and Founding Documents, 1776-Today, which will include a display of historic early state constitutions.

"A book of stupendous range and originality, The Gun, The Ship, and the Pen delivers an ambitious new account of the making of the modern world. Linda Colley has an unparalleled ability to bring together the histories of ideas, politics, and people, and to distill prodigious learning into a narrative that is at once incisively argued and an immense pleasure to read. Rippling with fresh interpretations, startling connections, and remarkable stories, this is a masterpiece of global history by one of the greatest historians working today." ― Maya Jasanoff, Harvard University 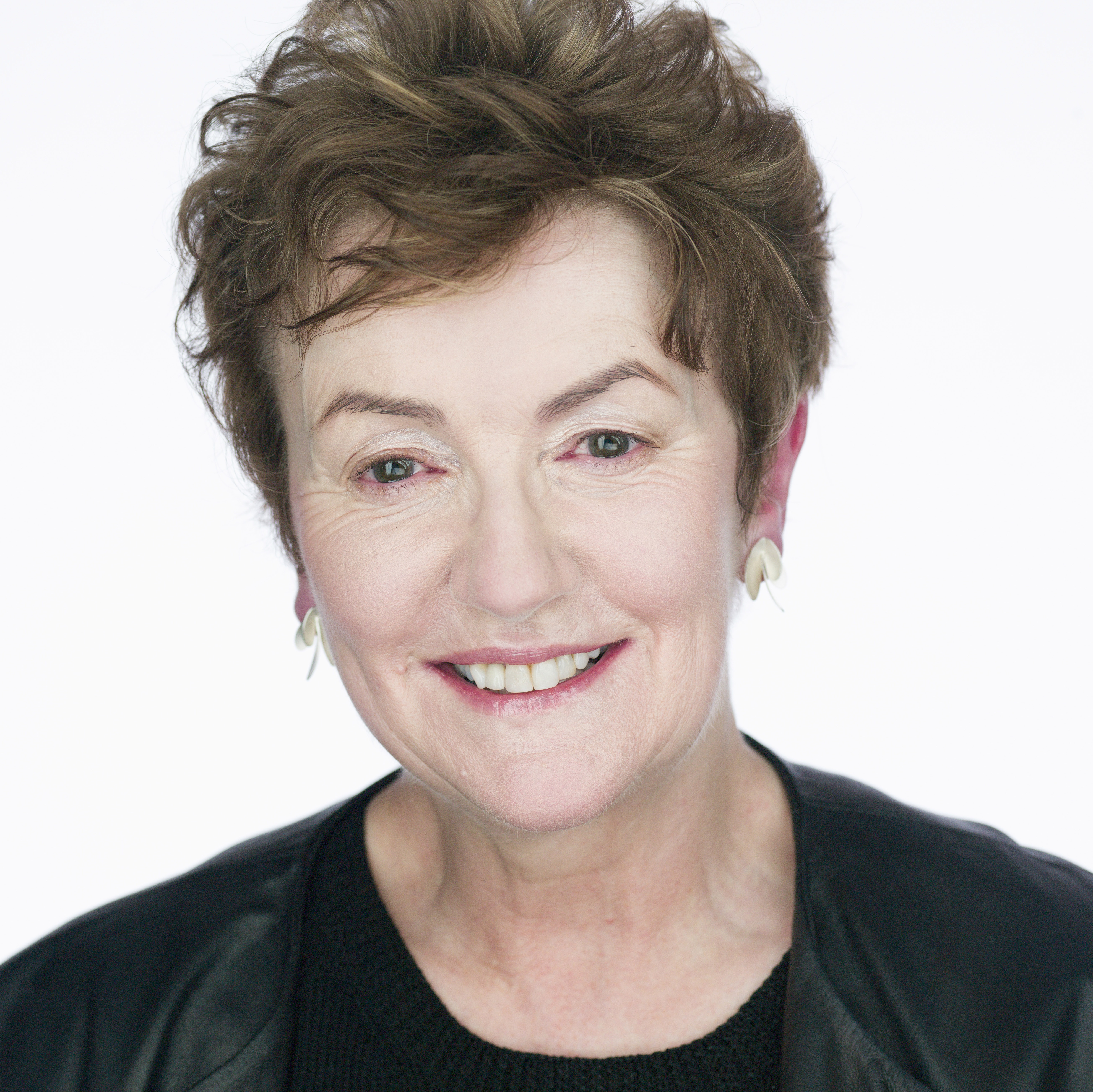 The Shelby M.C. Davis 1958 Professor of History at Princeton University, Linda Colley is the author of seven books including Britons: Forging the Nation 1707-1837, winner of the Wolfson Prize, and The Ordeal of Elizabeth Marsh, a New York Times “Top 10” Book-of-the-Year. She lives in Princeton, New Jersey. 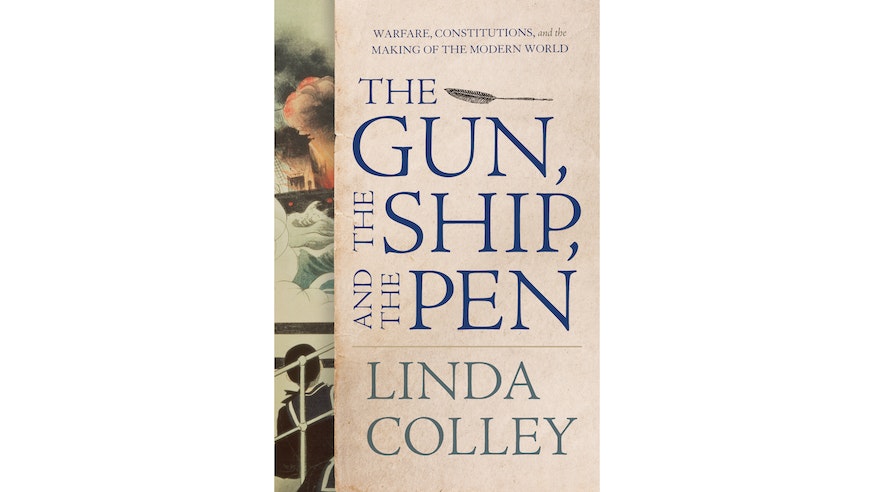 Read an excerpt from historian Linda Colley's new book, The Gun, the Ship, and the Pen: Warfare, Constitutions, and the Making of the Modern World.
Read More

June 12 - September 6, 2021
The Museum's summer 2021 exhibit showcased dozens of rare American flags alongside historic early state constitutions and the first printing of the proposed U.S. Constitution of 1787 to shed light on the triumphs and tensions that the United States faced as new states joined the Union.
Explore Exhibit