Gordon Wood has packed a lifetime of learning into this splendid little volume. In his capable hands, our founding charters, grown stale from familiarity, regain their freshness and allure as revolutionary documents that redefined our politics.

On Oct. 26, 2021, Pulitzer Prize-winning author and New York Times bestseller Dr. Gordon S. Wood joined the Museum as part of the 2021-22 Read the Revolution Speaker Series for a conversation and Q&A on his new book, Power and Liberty: Constitutionalism in the American Revolution, with Museum Chief Historian and Curator Dr. Philip C. Mead.

Wood's latest book distills a lifetime of work on constitutional innovations during the Revolutionary era. Power and Liberty illuminates critical events from the imperial debate in the 1760s that led to the Declaration of Independence, to state constitution-making in 1776 and the creation of the Federal Constitution in 1787. Exploring how Americans have experienced the nature of power, liberty, representation, rights, and other issues, Wood presents debates over the foundational legal and political documents of the United States with timely insights on the Constitution. 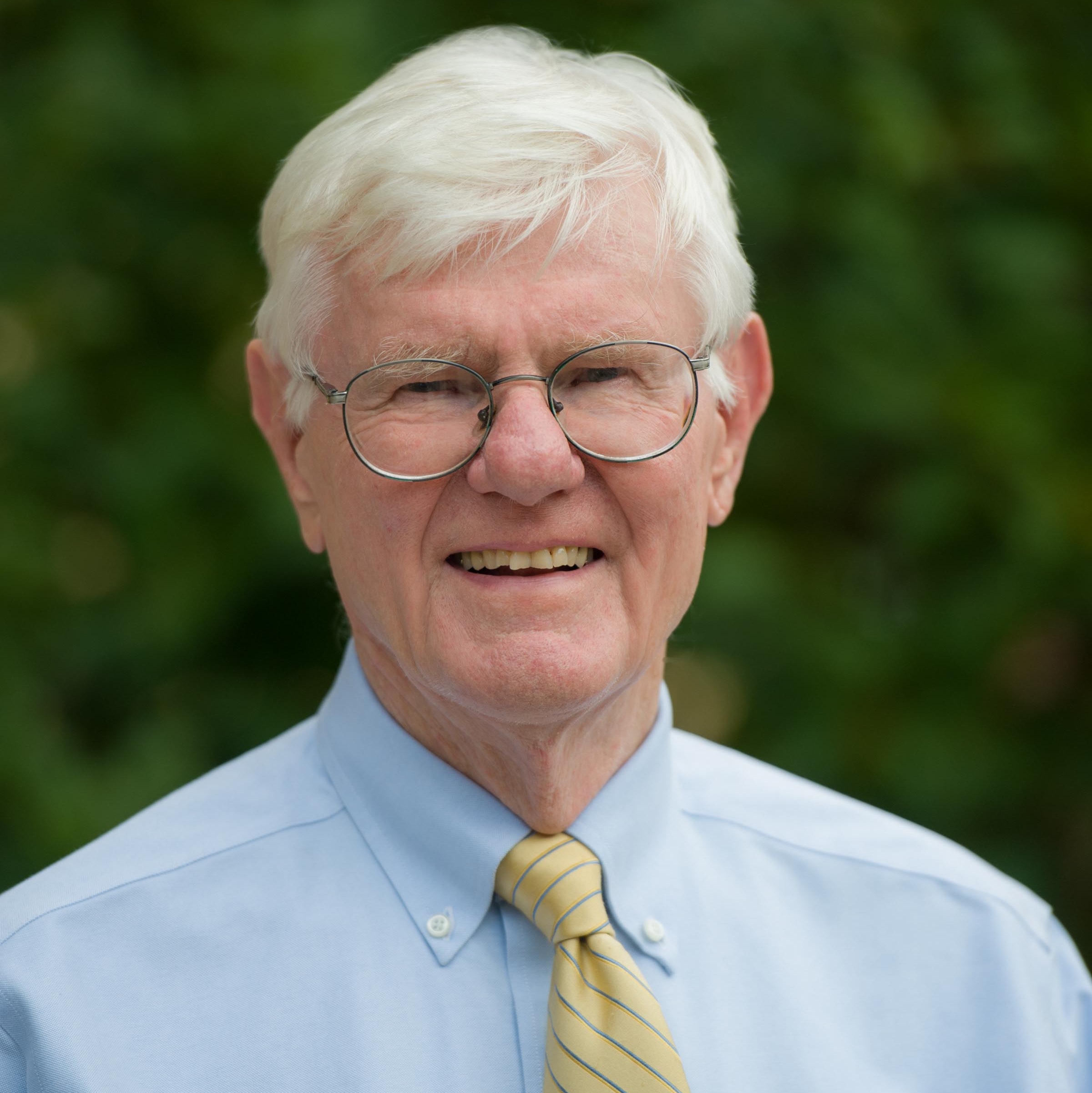 Gordon S. Wood is the Alva O. Way University Professor and Professor of History Emeritus at Brown University. He is the author of many books, including The Creation of the American Republic, 1776-1787, which won the Bancroft Prize and the John H. Dunning Prize of the American Historical Association; The Radicalism of the American Revolution, which won the Pulitzer Prize for History and the Ralph Waldo Emerson Prize; The American Revolution: A History; The Americanization of Benjamin Franklin; Revolutionary Characters: What Made the Founders Different, which was a New York Times bestseller; Empire of Liberty: A History of the Early Republic, 1789-1815 (OUP, 2009), which was a finalist for the Pulitzer Prize and winner of the American History Book Prize from the New-York Historical Society; and Friends Divided: John Adams and Thomas Jefferson. He is a regular reviewer for the New York Review of Books. 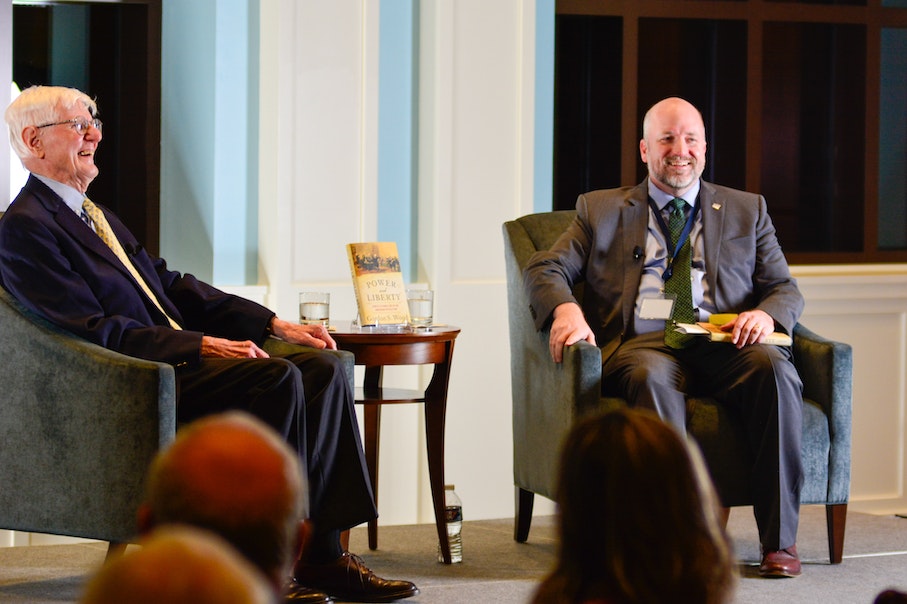 1/5
Dr. Gordon Wood in conversation with Dr. Philip Mead as part of the Museum's Read the Revolution Speaker Series. 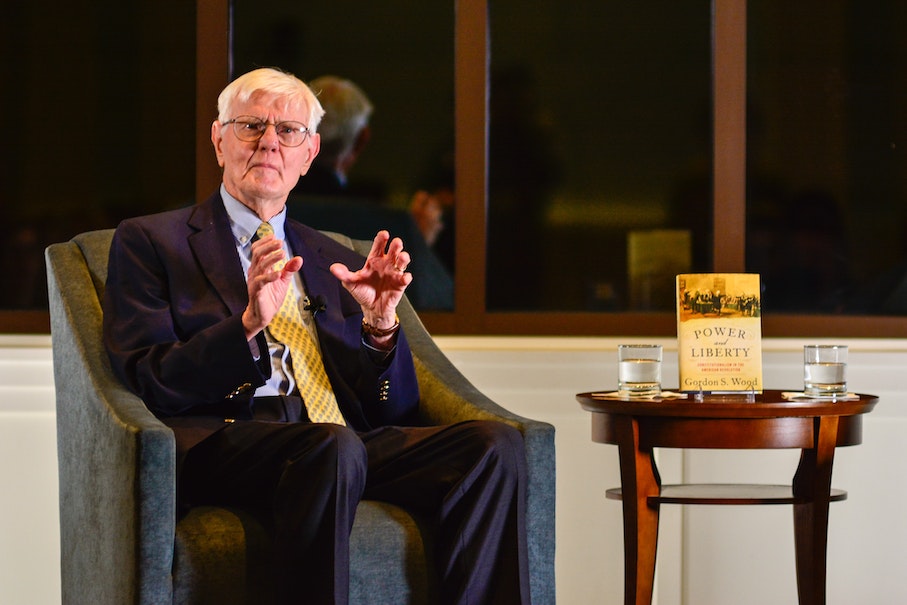 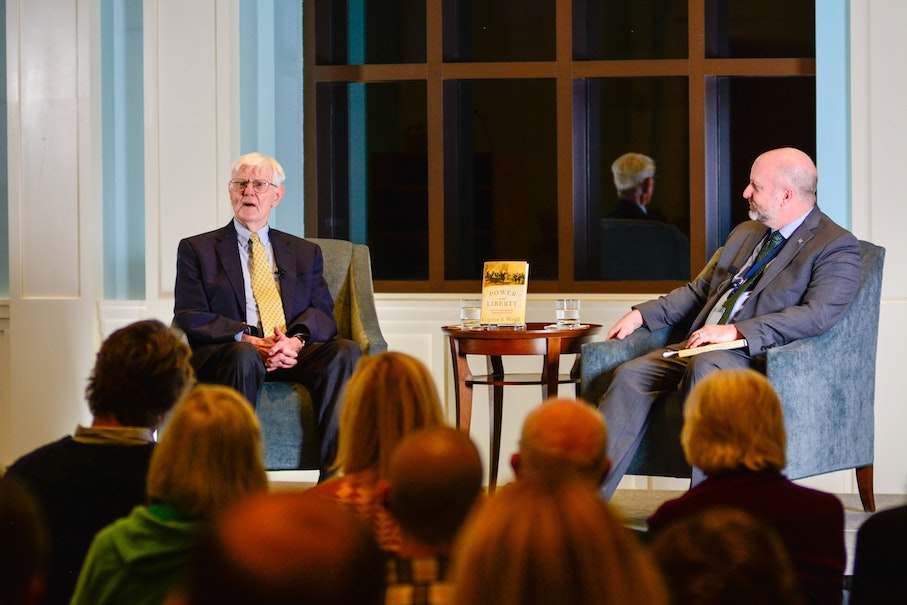 3/5
Dr. Gordon Wood in conversation with Dr. Philip Mead as part of the Museum's Read the Revolution Speaker Series. 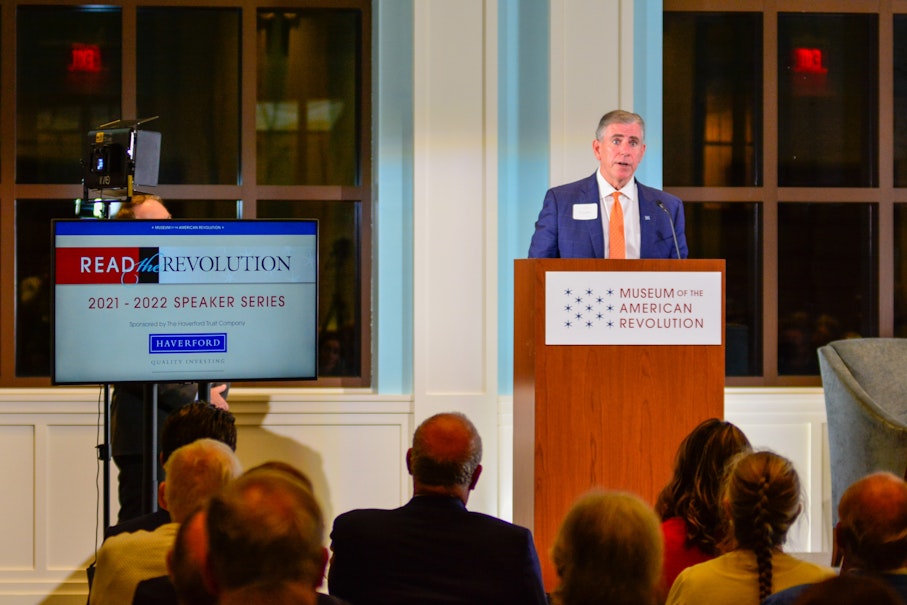 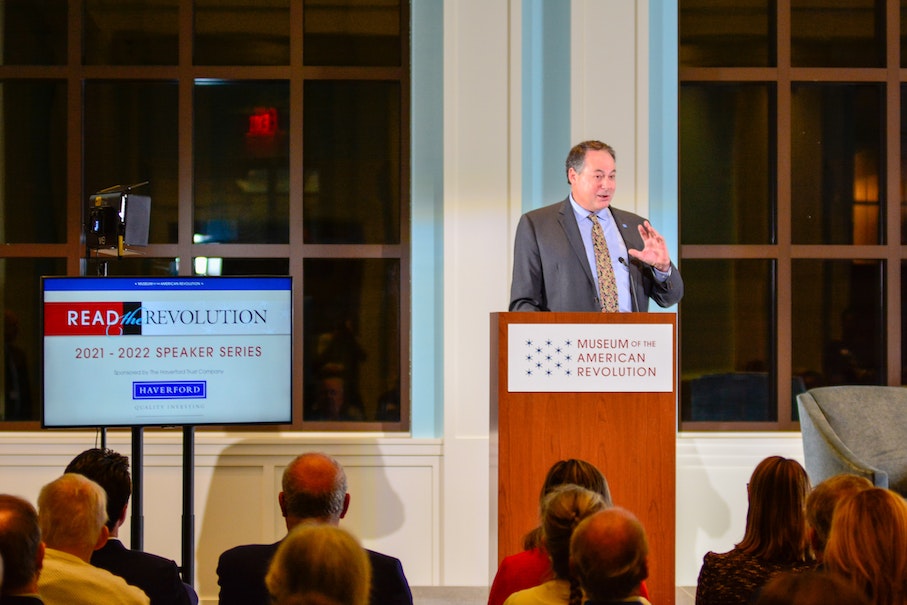 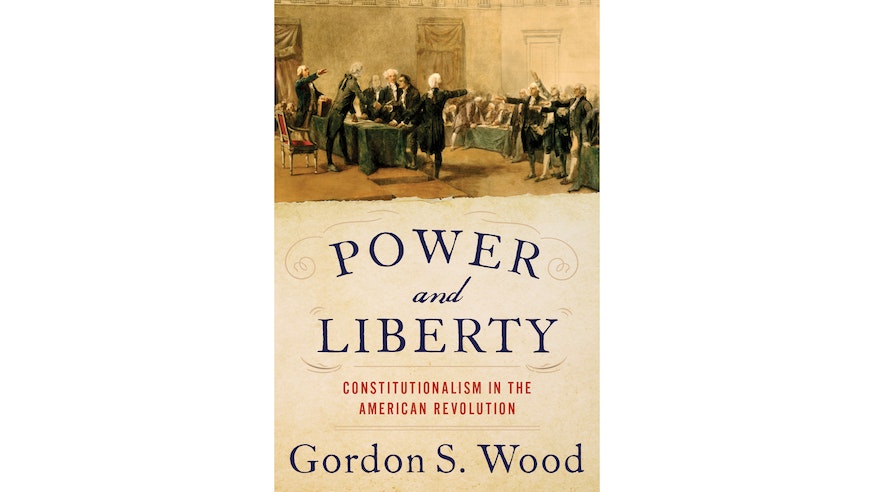 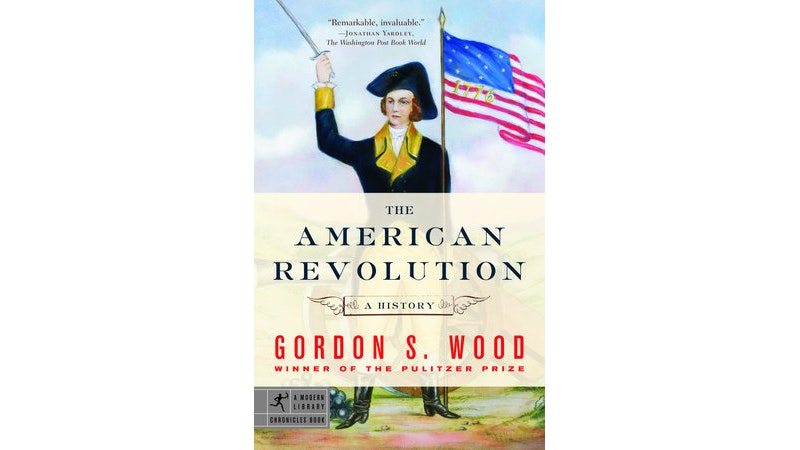 This excerpt from Gordon Wood shows how the ideals of 'republicanism' influenced the governments being formed at the start of the Revolutionary War.
Read More