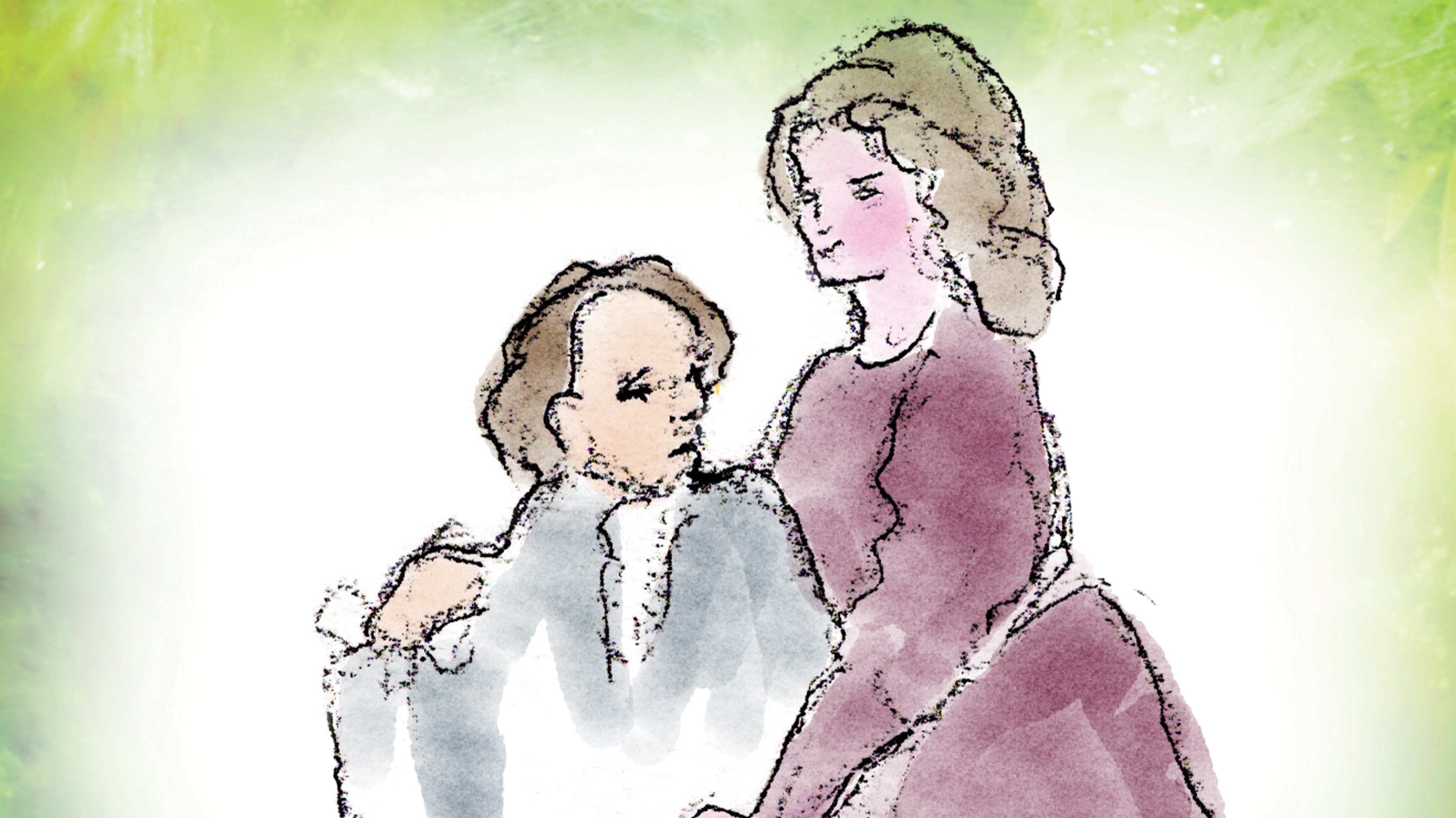 Newly Digitized Book is Free and Accessible for Desktop and Mobile

The Museum of the American Revolution has launched an animated, online version of the nonfiction children’s book Abigail & John, written by David Bruce Smith and illustrated by artist Clarice Smith. The compelling historical biography for young readers explores the partnership between America's second president, John Adams, and his wife and closest advisor, Abigail Smith Adams, brought to life by colorful, original illustrations.

The digitized version of the book, complete with a glossary of terms that invites young readers to dig deeper, is now free and accessible to anyone with an internet connection. It is available for use on desktop and mobile. 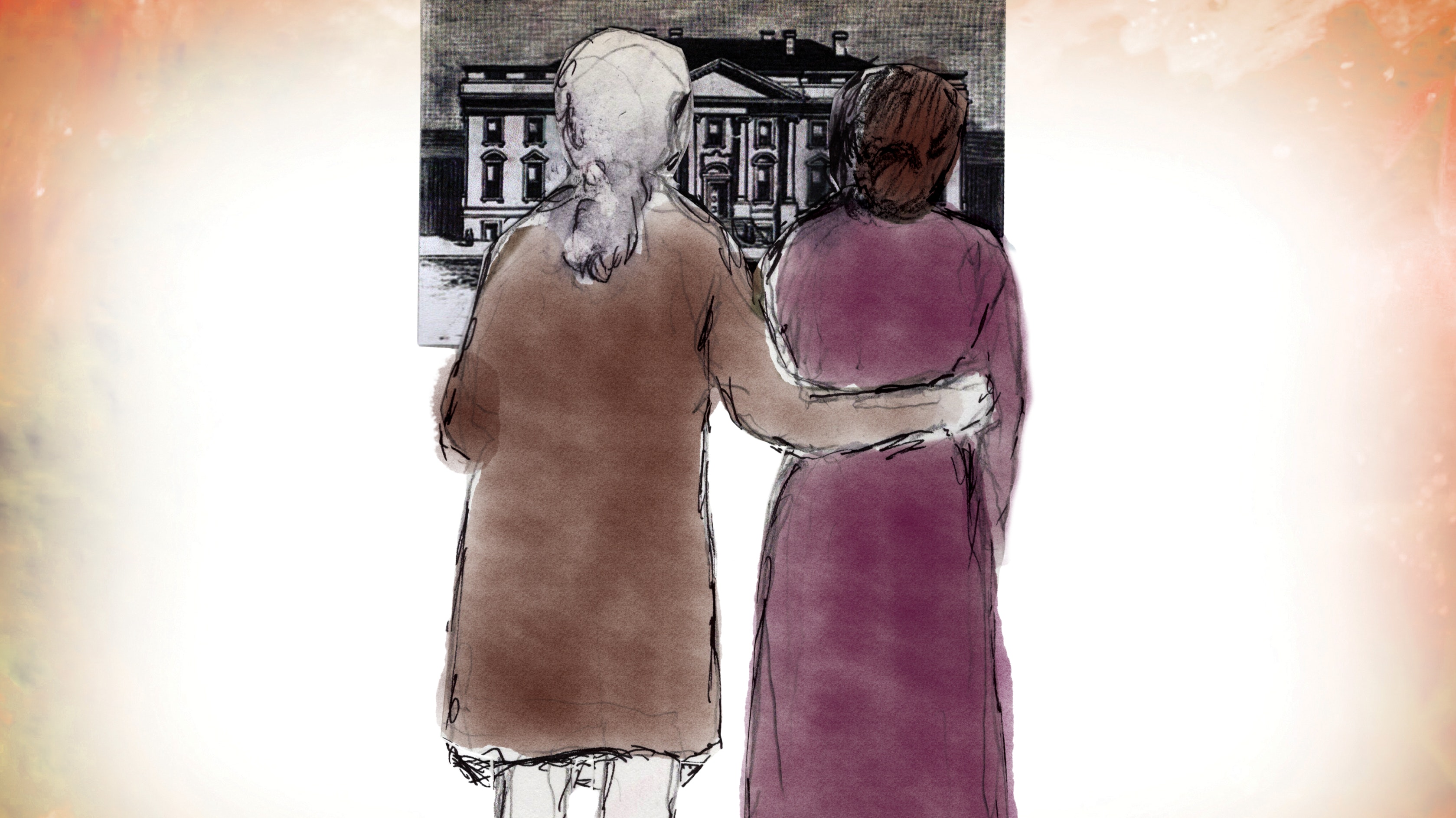 Abigail & John follows the story of Abigail and John Adams as they forge an equal and loving partnership that will last a lifetime and help shape a young republic. The Adamses were witnesses to historical events such as the Boston Massacre, the Boston Tea Party, and meetings of the Continental Congress. Along the way, they met Revolutionary leaders, including Benjamin Franklin, Thomas Jefferson, and America’s first president, George Washington. Young readers will see history through the eyes of Abigail and John as they learn the true story behind their powerful and influential union.

“Abigail and John Adams made history together, but in a way, Abigail was the dominant member of the couple; without her, John could not have been propelled to the White House,” said David Bruce Smith, author and founder and president of the Grateful American Foundation. 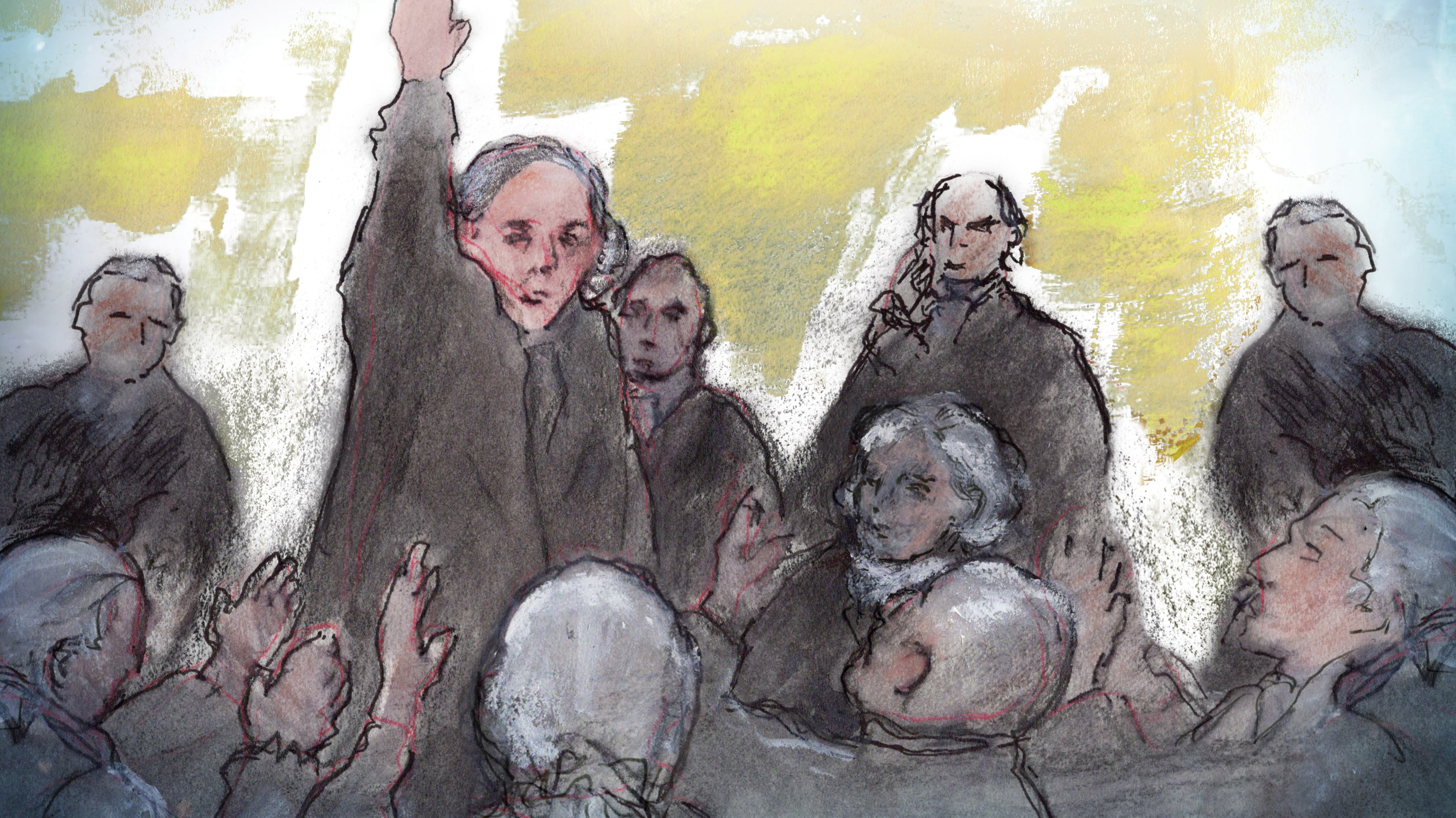 Published in 2019 by Liberty Bell Press, Abigail & John is the inaugural book in a new series by Smith which will focus on presidential and historical marriages that influenced the nation. The next book in the series will be the forthcoming Dolley & James. The hardcover version of Abigail & John is available for purchase in the Museum’s shop onsite and online. The book, which was previously featured in the Young Readers edition of the Museum’s popular Read the Revolution e-newsletter, is best enjoyed by ages 8–11.

About Clarice Smith
Clarice Smith has been painting professionally more than 40 years and has had numerous solo exhibitions in prestigious galleries throughout the United States, Europe, and Israel. She is best known as a traditional painter, trained through life drawing and works in oil. Her oeuvre includes portraits, florals, landscapes, still lifes and scenes of horses and sport. Smith is represented by the Gerald Peters Gallery in New York City. To view Clarice Smith’s work and learn more about her career, visit www.claricesmith.com.