The Museum explores the personal stories of the diverse range of individuals who were part of establishing our nation, expanding visitors’ understanding of the “founding generation.” Explore the stories of these and many more remarkable women presented in our core exhibition!

When her husband, Friedrick, and the Hessian soldiers he commanded, left Germany to fight against the American Revolutionaries in 1776, Frederika von Riedesel was pregnant. Soon after giving birth, she gathered her three daughters and joined her husband in 1777. She recorded her journey and war-time experiences on the Saratoga campaign and as a prisoner-of-war in a detailed personal journal.

Find the Baroness in "The Saratoga Campaign, 1777" gallery 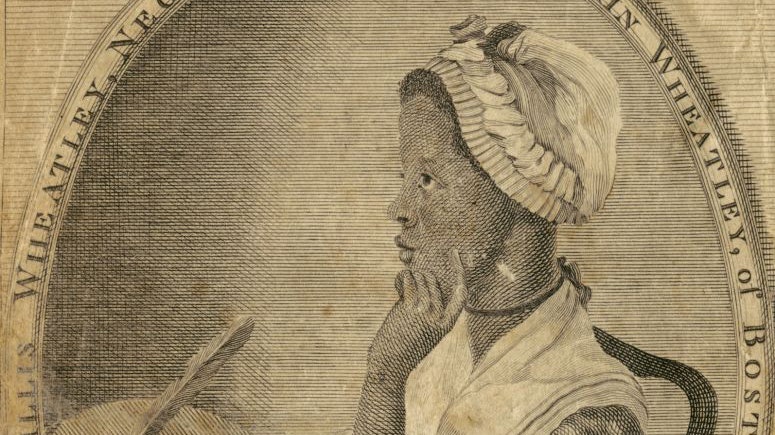 African American poet Phillis Wheatley lived in Boston. She used her intelligence and talent to fight against her enslavement. Wheatley used her pen to show white colonists that enslaved African Americans had souls and minds equal to anyone and therefore deserved liberty. Her Poems on Various Subjects, Religious and Moral (1773), was the first published book of poetry by an African American woman.

See a signed copy of Phillis Wheatley's book of poetry in the "American Liberties: 1765-1775" gallery.

In her broadsheet, “Sentiments of an American Woman,” Esther Reed argued that women’s love of their country was equal to that of men. To demonstrate her devotion to the cause of American liberty, Reed organized a group of Philadelphia women who went door to door to collect money for the Army. They raised the extraordinary sum of $300,000.

When Elizabeth Freeman, called "Mumbet," was an enslaved woman in Massachusetts in the years before the Revolution. As new ideas about liberty and equality emerged, she fled her master's household and successfully achieved her freedom through the state's court system. Freeman's case and similar ones effectively ended slavery in Massachusetts.

Learn about Elizabeth Freeman in the "Declaration of Independence" gallery. 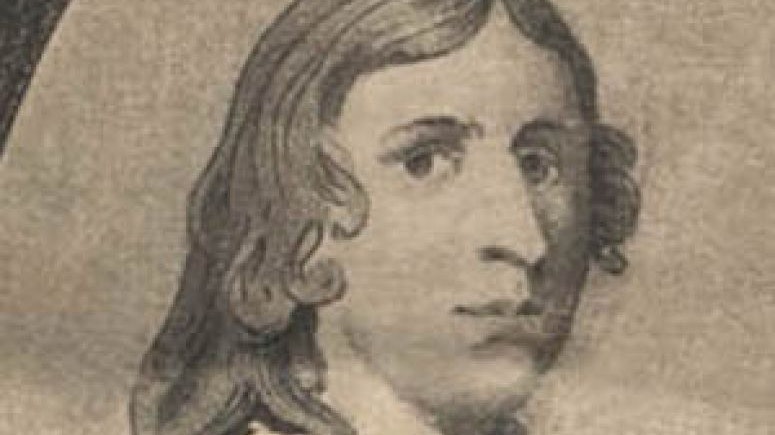 Deborah Sampson disguised herself as a man to serve in the Continental Army. She enlisted in 1782 and served in New York’s Hudson Valley. She was finally discovered when she became ill in Philadelphia. In recognition of her service, the Army awarded her with an honorable discharge.

Find Deborah Sampson's story in the "War at Sea" gallery.

Martha Washington spent every winter of the Revolutionary War in camp with General Washington. She was beloved by his troops and boosted morale by hosting dinners and dances. She also improved relations with local civilians by hearing the petitions they made to the General.

From her home outside Boston, Abigail Adams and her children watched smoke rise from the Battle of Bunker Hill. Amid the noise of cannons, she described her distress to her husband, John, as he served in the Continental Congress in Philadelphia. It was one of many letters Abigail Adams shared with him during the Revolution. Her accounts testify to her early advocacy of women’s rights and to her own personal courage.

A Philadelphia Quaker, Elizabeth Drinker kept a remarkable record of daily life throughout the Revolution. During the war, she and her husband, Henry, were often in conflict with Pennsylvania’s Revolutionary government for their pacifist views. Their suspected loyalism cost Drinker some of her household goods, which were confiscated to pay their tax debts.

Find Elizabeth Drinker's story in the "The War at Home" gallery. 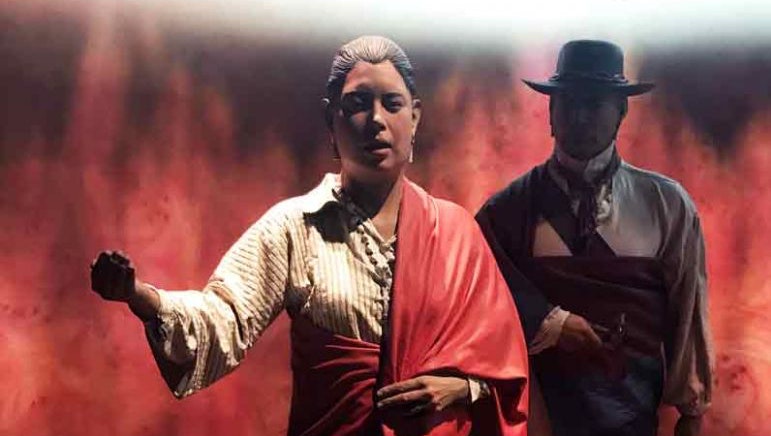 Oneida women played a key role in their nation’s decision to ally themselves with the American Revolutionaries. Two Kettles Together, the wife of an Oneida war chief, participated in the violent Battle of Oriskany during the Saratoga Campaign.

Hear from Two Kettles in the "Oneida Nation Theater"

Enslaved to the Randolph family in Williamsburg, Virginia, Eve escaped to the British Army with her son, George, so that he might have the chance to live in freedom.

Along with increased education at home after the Revolutionary War, there was a growing movement for public schooling in the 1780s. Daughters such as Margaret Grover, who completed a sampler in 1787 at the age of twelve, attended new schools. Today’s public school system is a direct legacy of the Revolution. 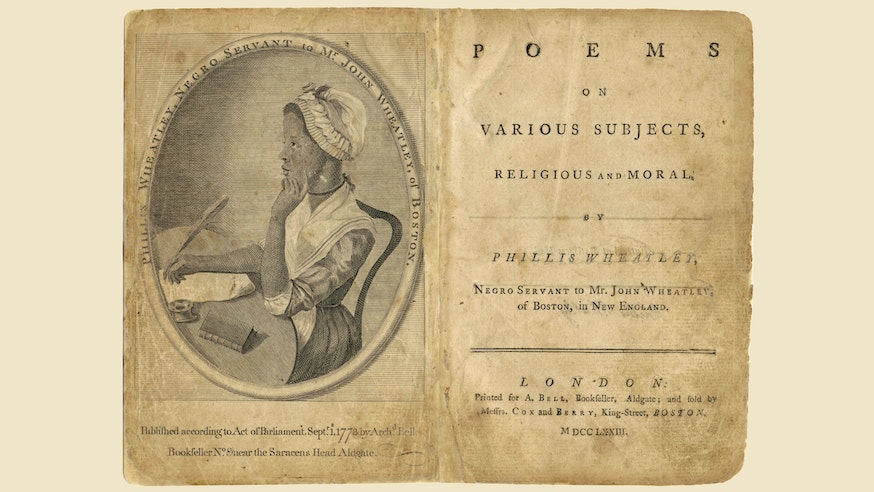 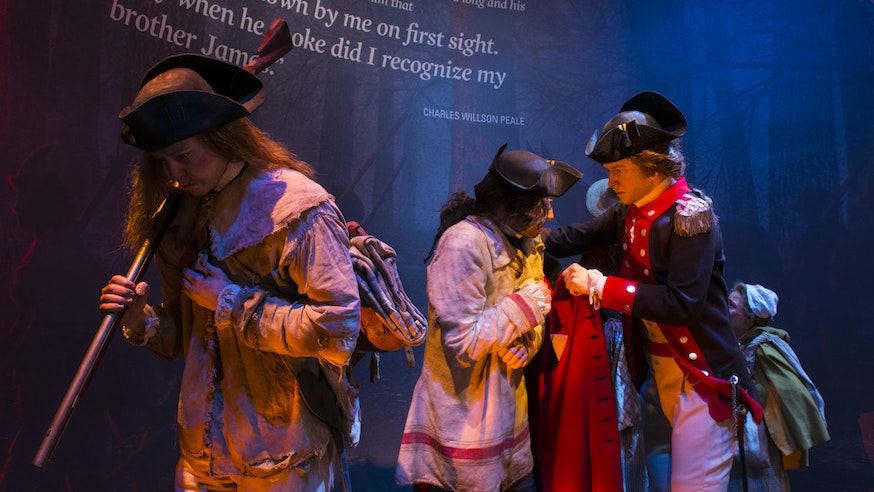