Located just a few blocks from the Museum in historic Philadelphia stands an important piece of the city's — and the country's — Black history: Mother Bethel AME Church.

Reverend Richard Allen founded the African Methodist Episcopal (AME) Church, the first independent Black denomination in the United States. He, along with Absalom Jones, co-founded the Free African Society, a mutual aid organization founded the same year as the formation of the United States Constitution in 1787. Allen later opened his first AME church, Mother Bethel, at Sixth and Lombard Street in Philadelphia in 1794, making it the oldest AME congregation in the country.

In this video, the Museum's African American Interpretive Fellow, Michael Idriss, takes viewers on a tour of Mother Bethel AME, including a look at where Allen and his wife Sarah are buried, original pews, the original pulpit used by Allen, old ballot boxes used to elect church officers, and muskets from when Allen raised Black troops during the War of 1812.

The Mother Bethel AME Virtual Walking Tour was released as part of the Museum's 2021 Juneteenth commemoration. Juneteenth is the oldest nationally celebrated commemoration of the end of slavery in the United States. The date commemorates the day in 1865 when the abolition of slavery reached the deepest parts of the former Confederacy in Texas. 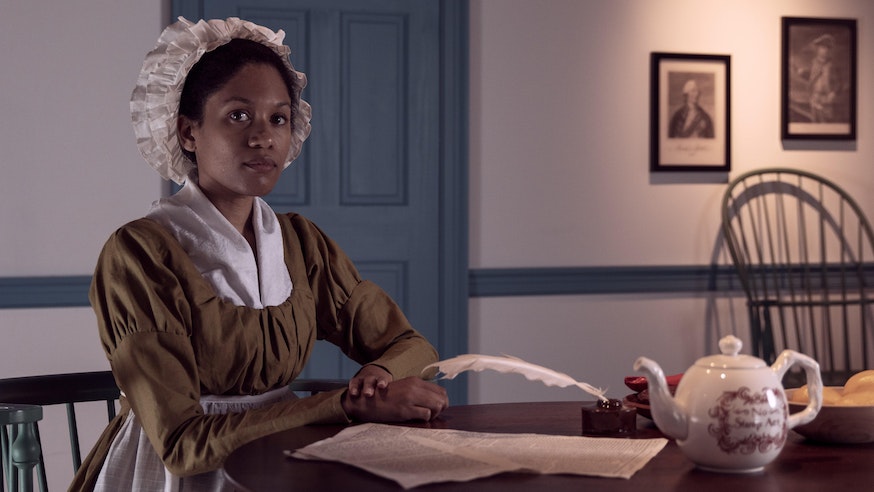 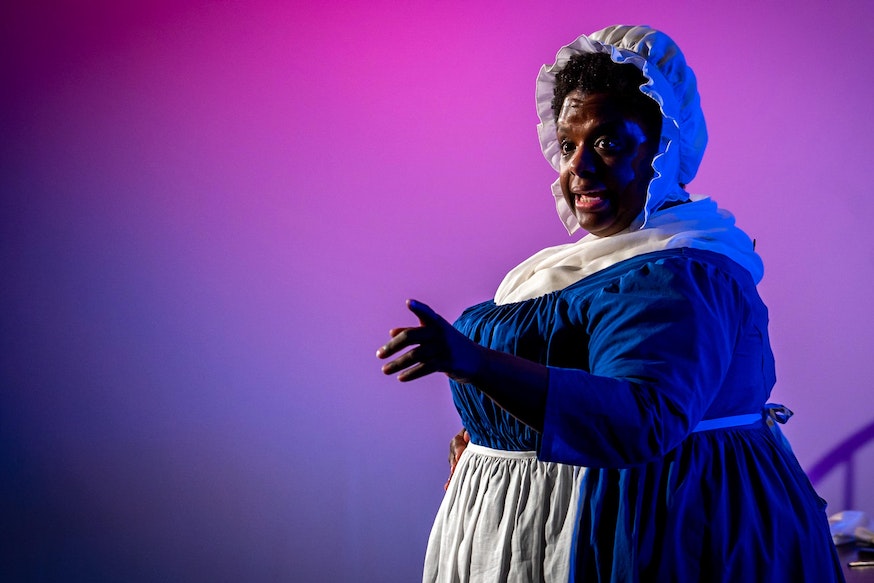 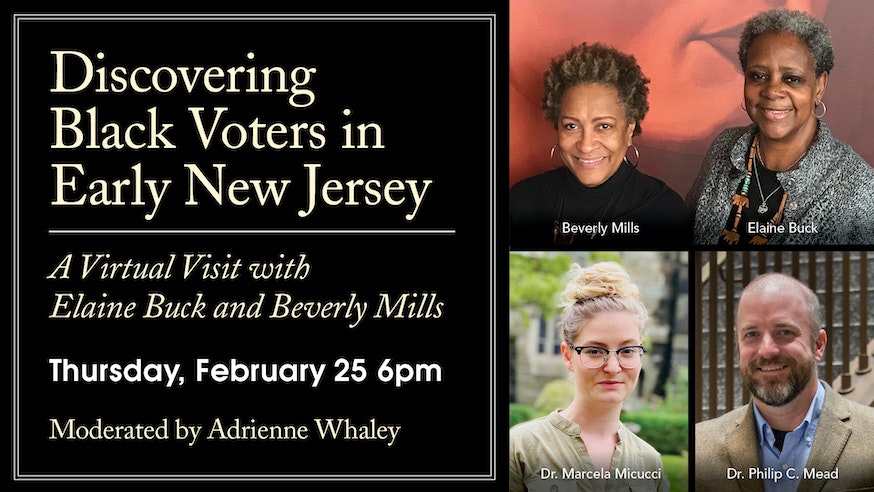