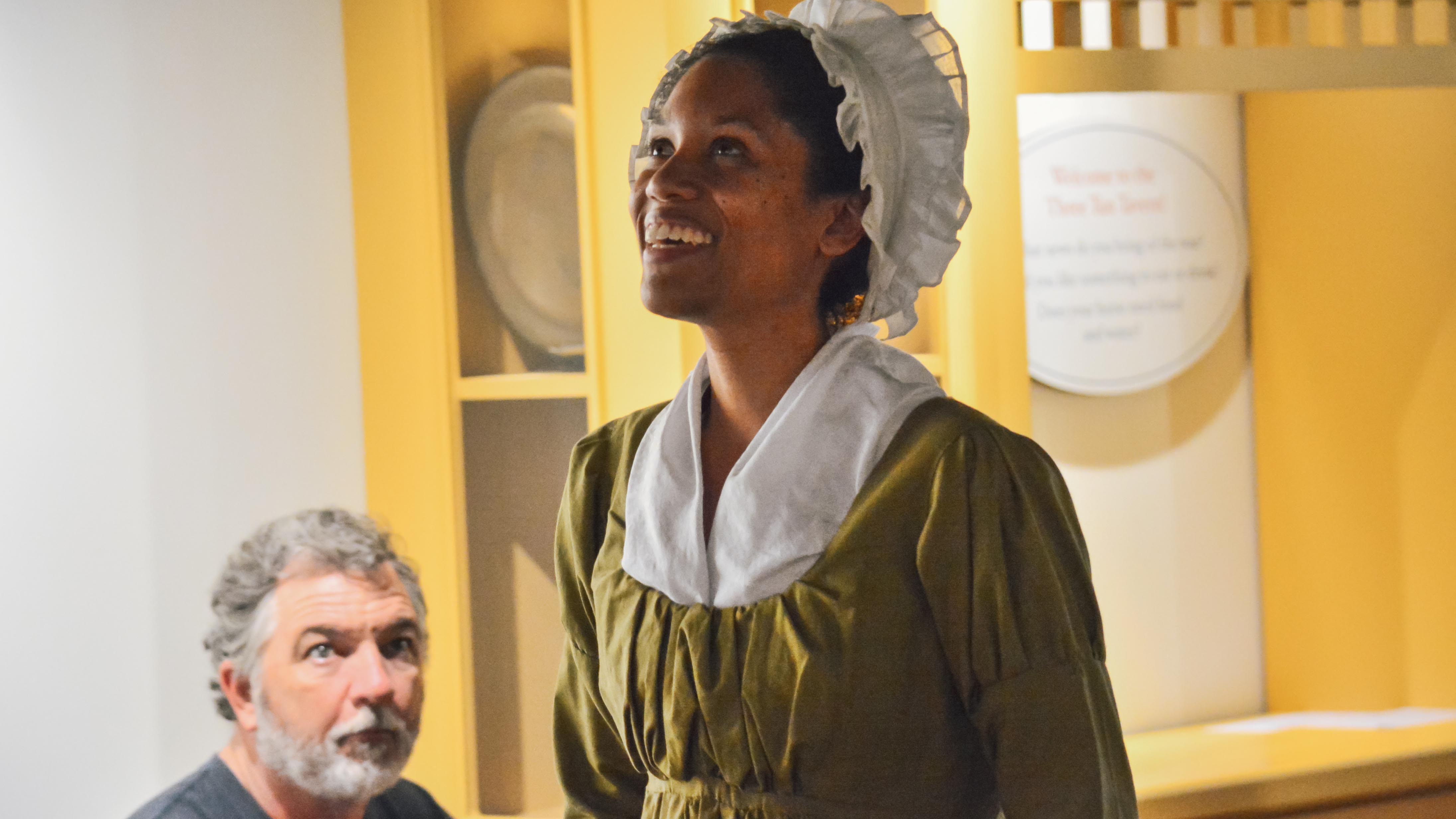 Nastassia Parker portrays Ona Judge in "Freedom on the Horizon" at the Museum in June 2019.

In May of 1796, a young, enslaved woman named Ona Judge escaped the home of George Washington while living in Philadelphia. Hear about her extraordinary story and visit the sites that played a part in her journey towards freedom with Museum educator and Visitor Services Associate, Michael Idriss.

Part 2: Life at the President’s Mansion (1:52-5:04)
Ona moves to Philadelphia with the Washingtons and discovers a world that she’s never seen before.

Part 4: Ona’s Life in New Hampshire (6:56-9:19)
Find out about Ona’s life after her escape and discover an object that links directly to her life in Philadelphia.

The Ona Judge Virtual "Walking" Tour was released as part of the Museum's on-site and online programming honor the life, service, and legacy of Rev. Dr. Martin Luther King Jr. over MLK Weekend. 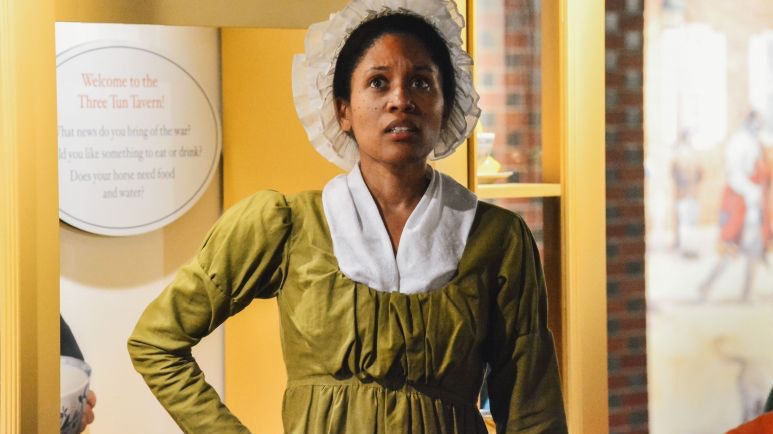 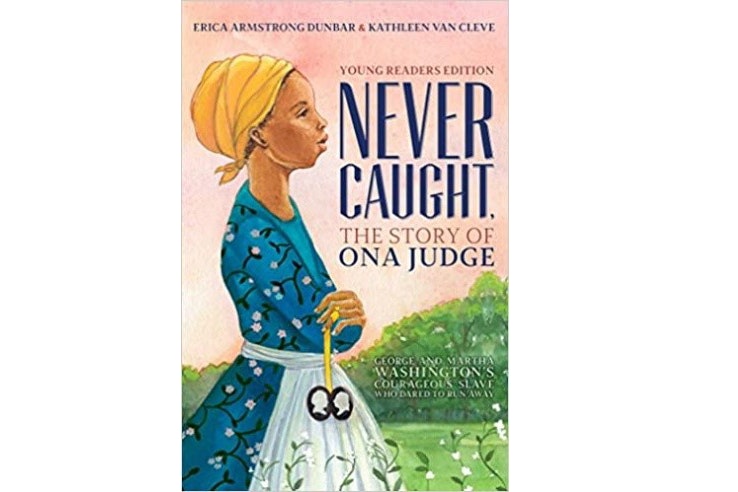 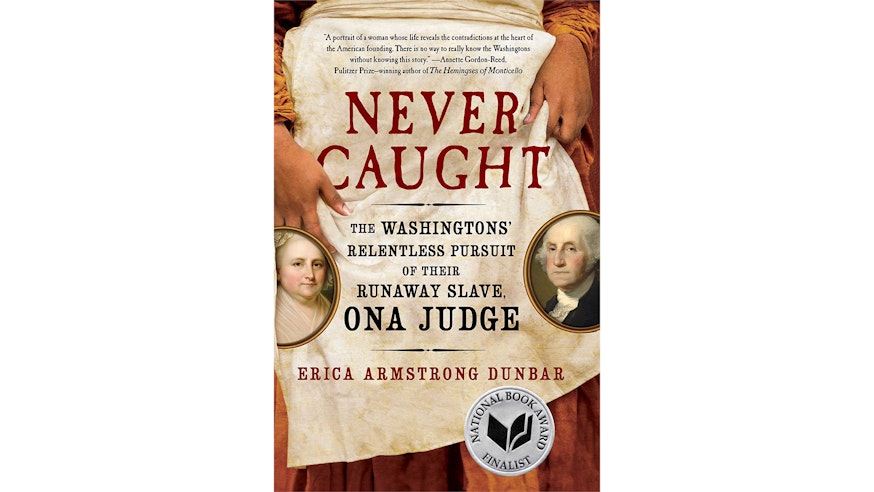