If you've heard of a drink called posset, you may know it as a medicinal remedy. However, in the 18th century, posset was also considered a drink you would have at special events or a drink you may have at night.

But what is posset? Posset is milk mixed with an alcohol - typically ale, wine, or brandy - that is sweetened and spiced and served hot. What you're left with is a frothy, creamy top layer with a sweet, spiced alcoholic drink below.

Watch our latest Living History at Home cooking demo as Gallery Interpretation Manager Tyler Putman and Curator of Collections and Special Projects Mark Turdo mix up a festive drink, show examples of posset cups found in an archaeological dig at the site of the Museum, and talk about the history of the drink.

In a saucepan, add the cinnamon to the cream and bring it to a simmer over low heat. Remove from heat and let cool. Beat the egg yolks and add them to the cooled cream along with the nutmeg and sugar. Set the pan over low heat again and stir it slowly and regularly for quite some time until the mixture forms a thick custard. Pour the custard into a bowl with the brandy, stir, and ladle into cups to drink while still warm. Serve with cookies!

In a saucepan, add the bread to the milk and heat over medium (stir occasionally to prevent scalding). In a separate pot over low, warm the beer, nutmeg, and sugar. When warmed, pour the beer mixture into a bowl. When the milk is boiling, pour it over the beer. Let the mixture set a few minutes and the curds will rise. Ladle curds and liquid into cups to serve! 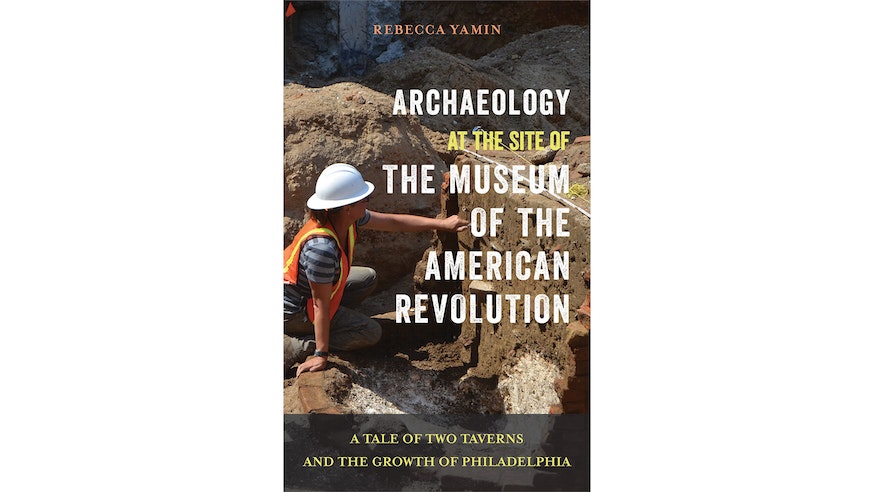 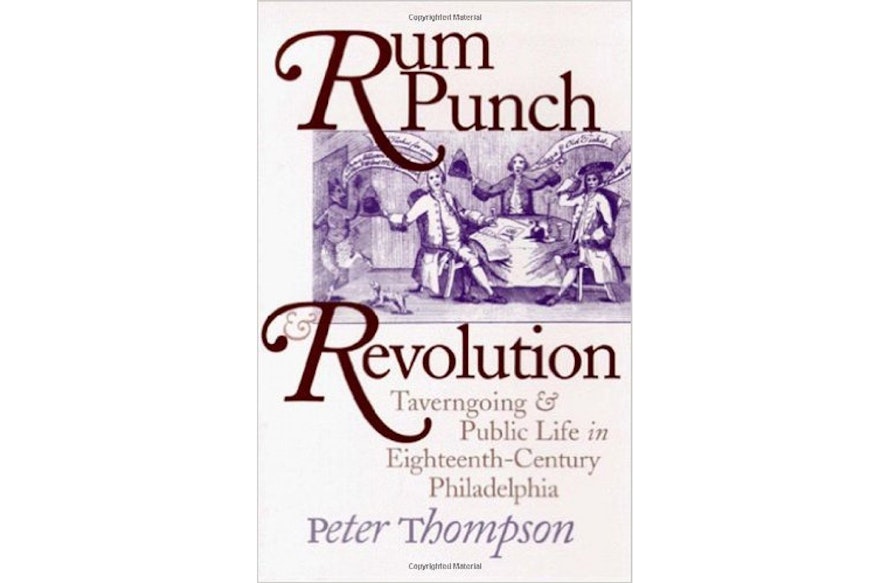