Flour, water, and salt — if you're lucky. That's all it takes to make hard bread, later known commonly as "hardtack." Hard bread was commonly distributed to soldiers during the Revolutionary War. Fresh-baked bread was not always available while on campaign, and softer breads can spoil quickly. Plus, hard bread is simple to make and lasts a long time, making for practical sustenance during long campaigns and on sea voyages.

Joseph Plumb Martin described the rations promised to soldiers upon enlisting in his 1830 Memoir of a Revolutionary Soldier, rations that included hard bread. He wrote:

"When we engaged in the service we were promised the following articles for a ration: one pound of good and wholesome fresh or salt beef, or three quarters of a pound of good salt pork, a pound of good flour, soft or hard bread, a quart of salt to every hundred pounds of fresh beef, a quart of vinegar to a hundred rations, a gill [a quarter of a pint] of rum, brandy, or whiskey per day, some little soap and candles, I have forgot how much, for I had so little of these two articles that I never knew the quantity."

Directions: Mix flour, salt, and water until you have a ball of dough. Roll or pound out to 1/2" thickness, then fold and pound or roll again. Repeat 4 times. Cut into desired shapes (usually squares or rounds). Bake at 350 degrees for 30-40 minutes, until just becoming golden. Let cool and eat or save in a barrel for several years. 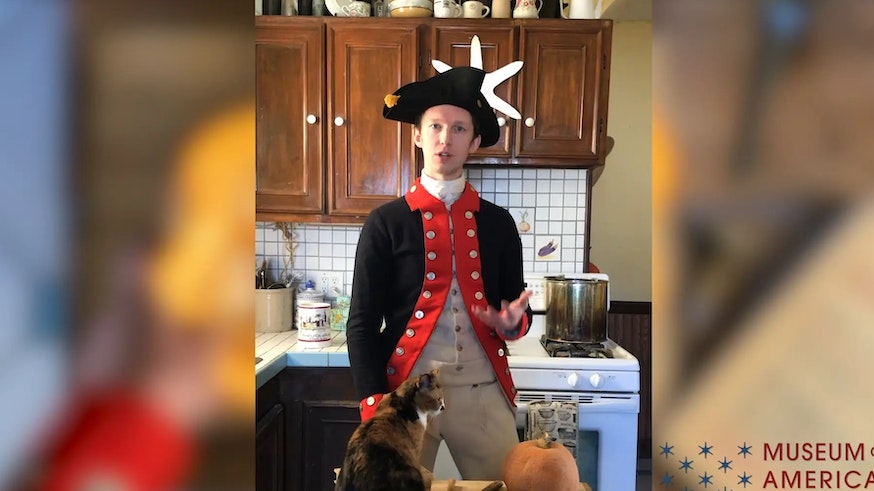 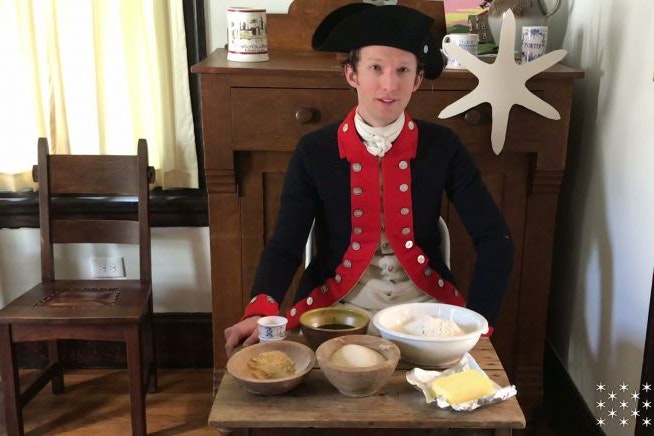 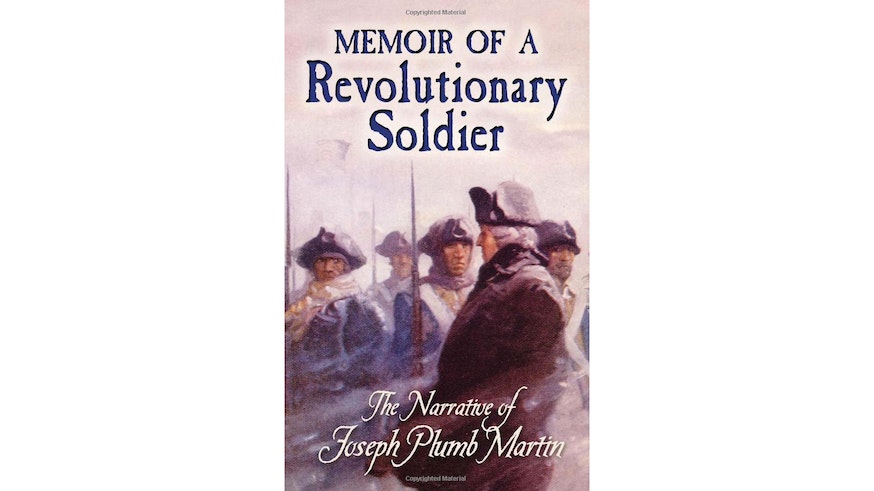