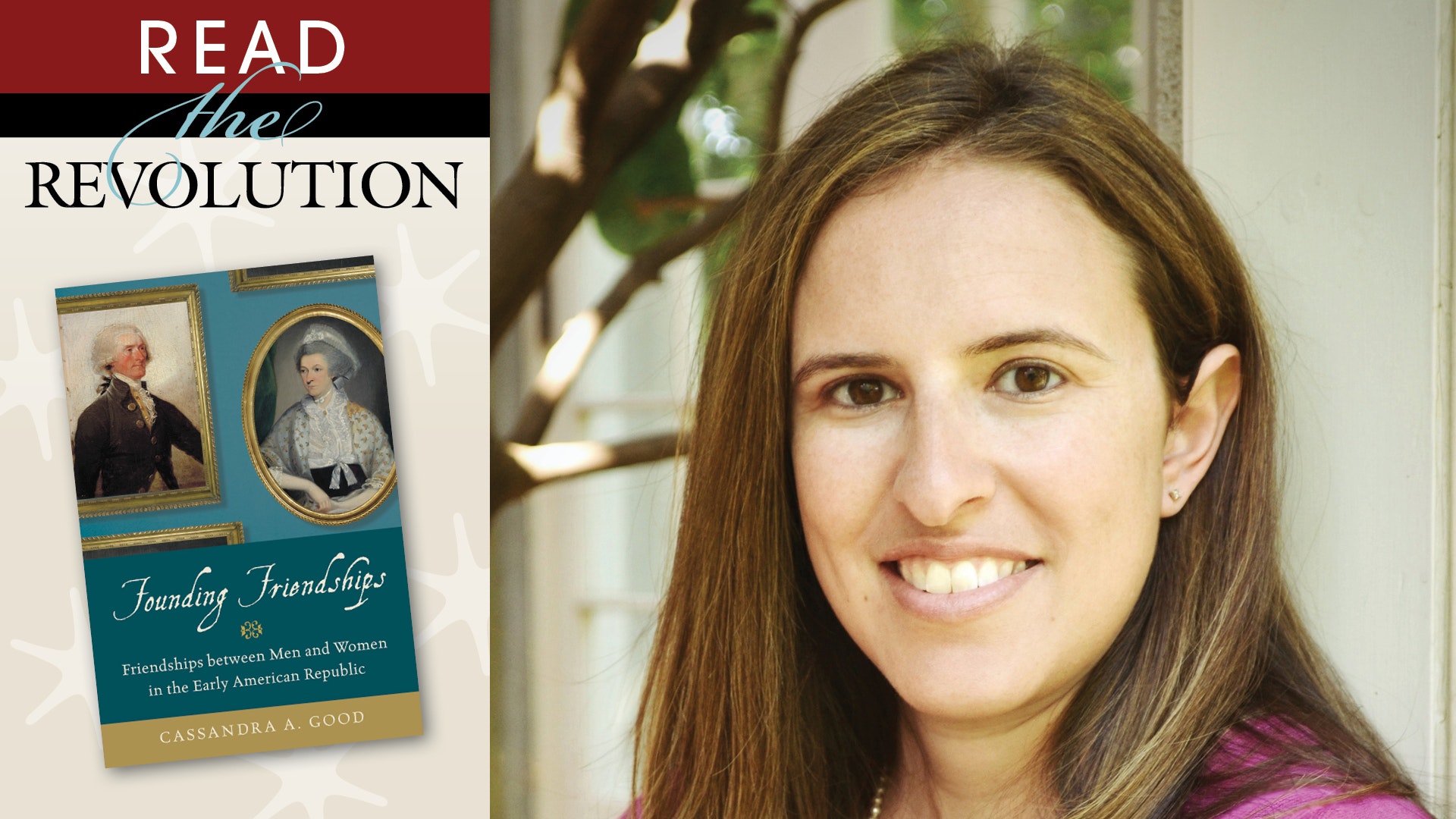 Abigail Adams called her friend Thomas Jefferson “one of the choice ones on earth,” while George Washington signed a letter to his friend Elizabeth Willing Powel with the words “I am always Yours.” In Founding Friendships: Friendships Between Men and Women in the Early American Republic, Dr. Cassandra A. Good shines a light on the men and women who took risks to form friendships with each other during the Revolutionary era, challenging social expectations but embracing founding ideals of freedom, choice, and equality in the early United States. Although they were both fraught with social danger and deeply political, Good argues that these friendships embodied the core values of the new nation and represented a transitional moment in gender and culture.

In this virtual presentation, Good will discuss how individuals in the founding generation, including Mercy Otis Warren, Nelly Parke Custis, and others discussed in the Museum's current special exhibition When Women Lost the Vote: A Revolutionary Story, 1776-1807, defined and experienced friendship, love, gender, and power through her analysis of diaries, novels, letters, and etiquette books. Museum President & CEO Dr. R. Scott Stephenson will facilitate a live Q&A with the virtual audience.

About Dr. Cassandra A. Good 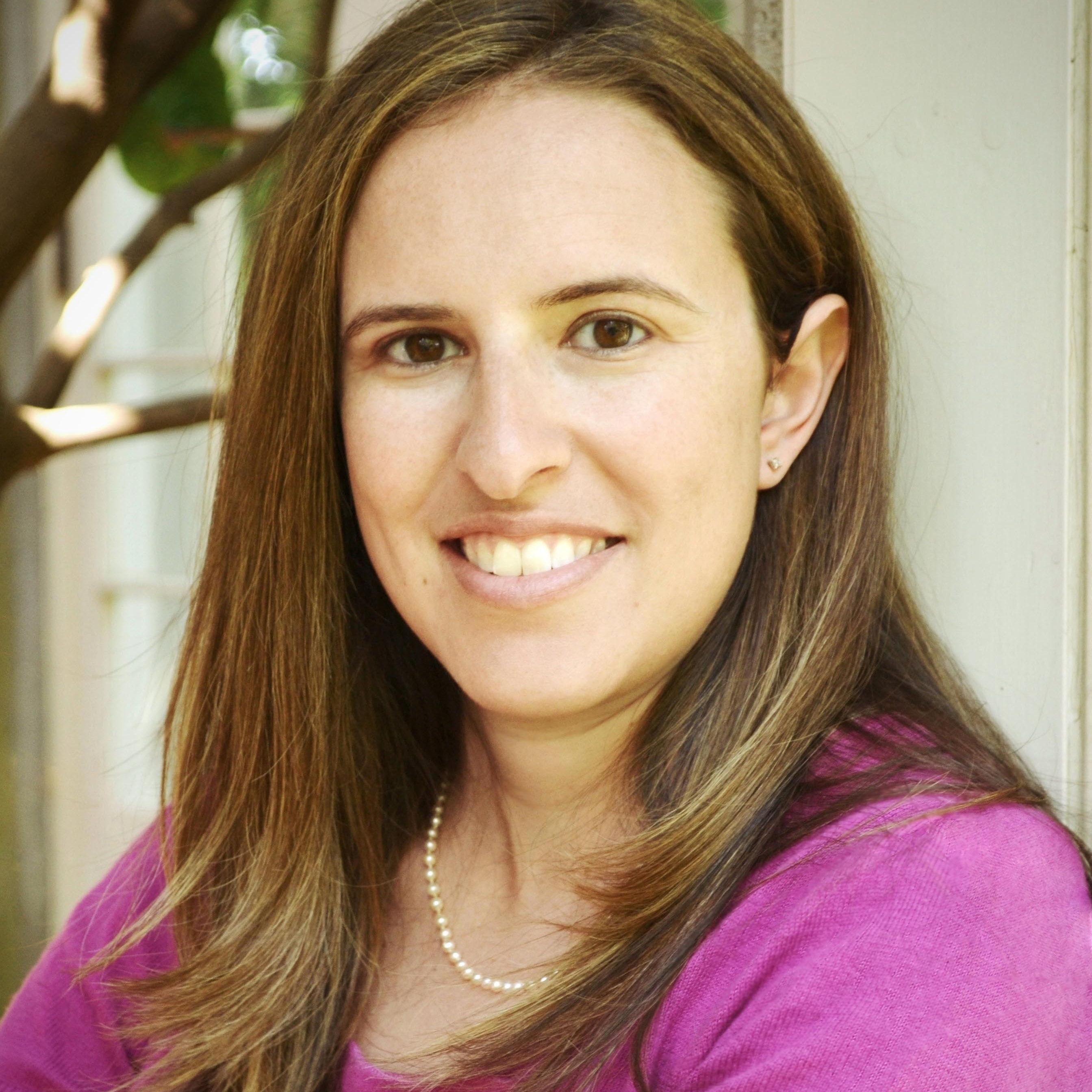 Dr. Cassandra A. Good serves as Assistant Professor of History at Marymount University in Arlington, Virginia. She was formerly the Associate Editor of the Papers of James Monroe at the University of Mary Washington. She received her PhD in history from the University of Pennsylvania and her bachelor’s and master’s degrees in American Studies from George Washington University. Her area of expertise is late 18th-19th century America with particular focus on politics, gender, and cultural history. She also has experience in museums, new media, and public history through her work at the Smithsonian Institution. Her first book, Founding Friendships, is available from Oxford University Press. It received the Organization of American Historians’ Mary Jurich Nickliss Prize in U.S. women’s and/or gender history in 2016. She is currently working on a book titled First Family: George Washington’s Heirs and the Making of America, and will lead the exclusive Audible Original Great Courses class, 'Women of the Founding Era,' available on March 16, 2021. 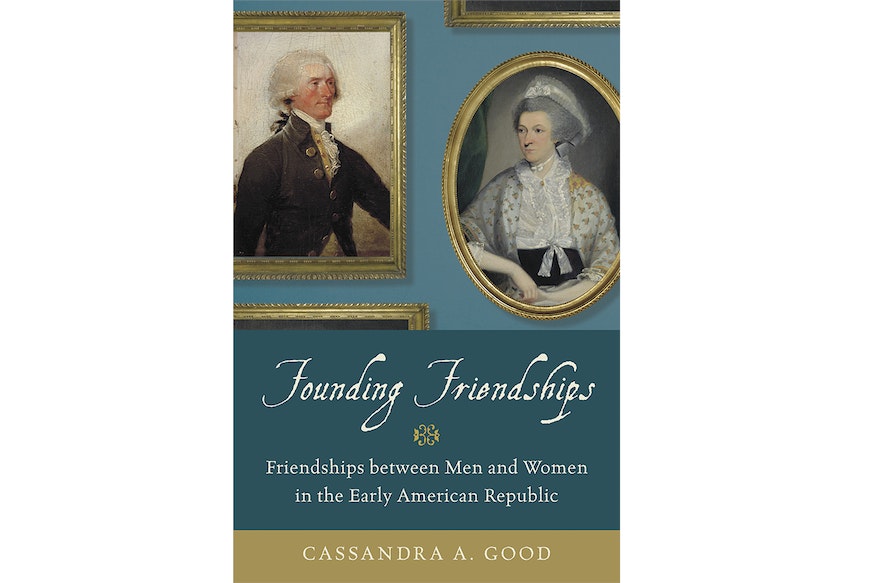 This excerpt from Cassandra Good shows how women gained political access, influence, and information through their male friends in political office.
Read More