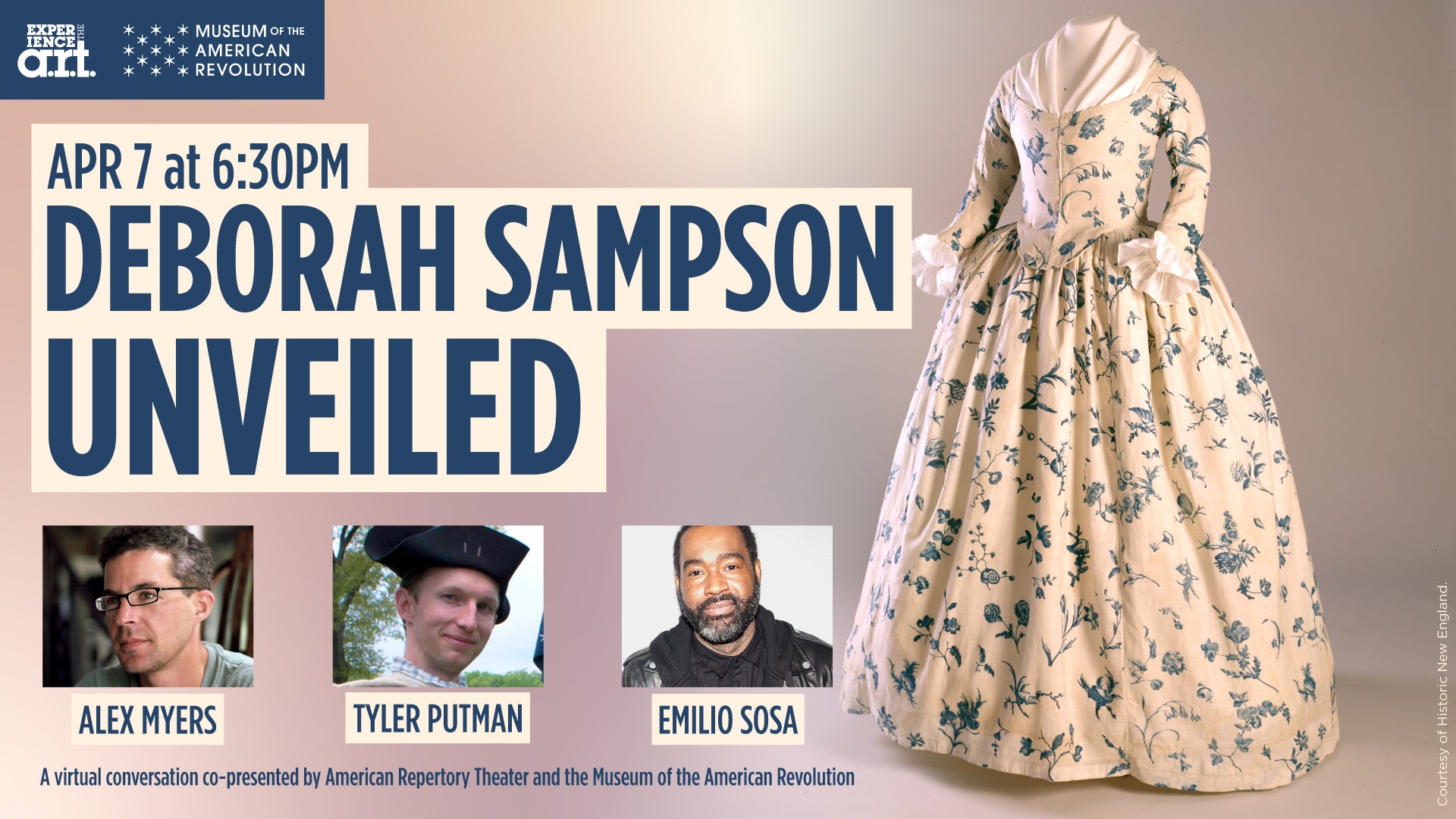 Disguising herself as a man in order to fight, Massachusetts native Deborah Sampson (1760 – 1827) is the only woman known to have received a full pension for serving in the Continental Army fighting for American independence. Two years after an honorable discharge, Sampson married, lived as a farmer’s wife, and delivered lectures about her military experiences. What drove this Revolutionary’s break with tradition? How has our contemporary understanding of gender evolved the narrative about Sampson’s extraordinary life? And how is the history of gender expression in the Revolutionary period inspiring the work of Emilio Sosa, costume designer of American Repertory Theater’s upcoming production of 1776?

Explore these questions and more with A.R.T. and the Museum in this discussion with Emilio Sosa (1776 upcoming; The Gershwins’ Porgy and Bess, Tony Award nomination); and Alex Myers, a Sampson descendant, transgender advocate, and author of Revolutionary, a fictionalized novel based on Sampson’s story. Sarah Schofield-Mansur, Assistant Director of Special Events and Partnerships at American Repertory Theater, will moderate this panel discussion with Myers, Sosa, and Putman. Then visit the Museum’s special exhibition, When Women Lost the Vote: A Revolutionary Story, 1776-1807, to see Sampson’s wedding dress on loan from Historic New England and a recently discovered diary that reveals new details about her life. 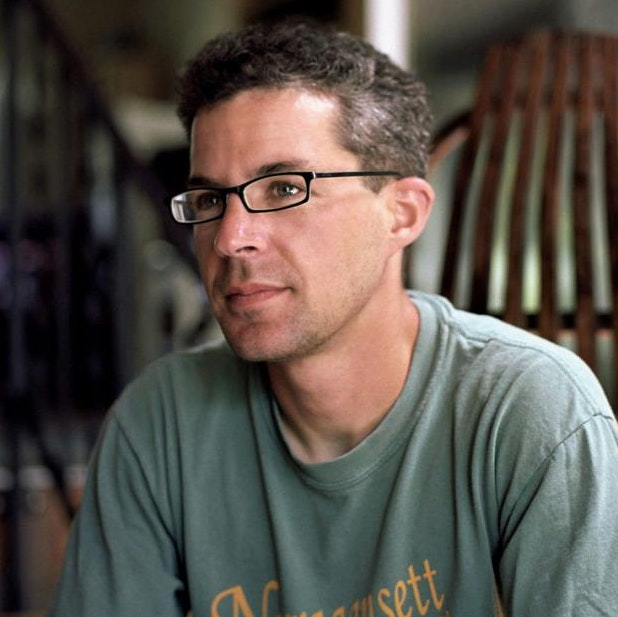 Alex Myers is the author of Revolutionary (Simon & Schuster, 2014), Continental Divide (University of New Orleans Press, 2019), and The Story of Silence (HarperCollins, 2020). Myers came out as transgender in 1995, right before his senior year in high school. Since then, Alex has worked with schools and colleges to educate students, faculty, and administrators about gender identity as a transgender advocate. He has assisted dozens of schools as they redesign facilities, practices, and policies to be more gender inclusive. 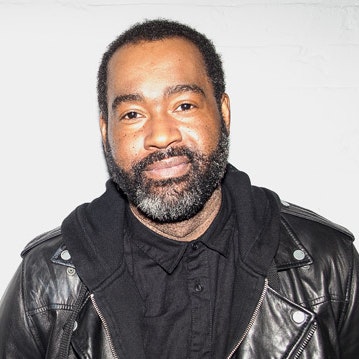 Emilio Sosa is the costume designer for American Repertory Theater’s upcoming production of 1776. Sosa has received TDF/Irene Sharaff Young Master Award in 2006 and was named Design Virtuoso by American Theater Magazine in 2003. He has been inspired by historical events, which he incorporates into his design aesthetic. Sosa was a contestant on the seventh season of the “Project Runway,” set in New York, during which he won second place. Since the show ended, he has continued to promote esosa designs, a line he co-created with his brothers. In 2012, Sosa joined the cast of “Project Runway All Stars” Season 2. Sosa was the costume designer for Topdog/Underdog, Gershwins’ Porgy and Bess (Tony nomination), Motown the Musical, and Lady Day at Emerson’s Bar and Grill. 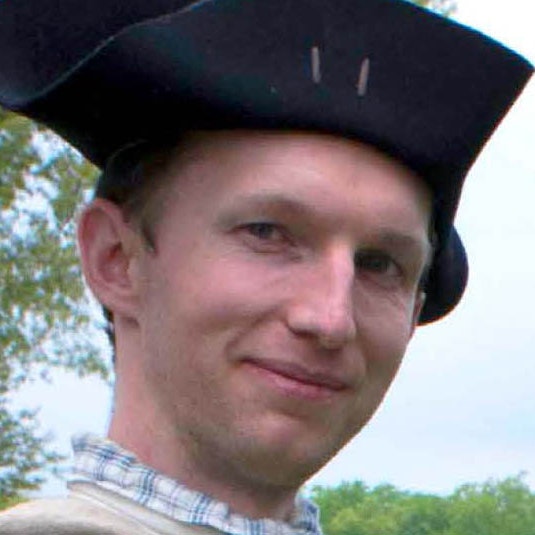 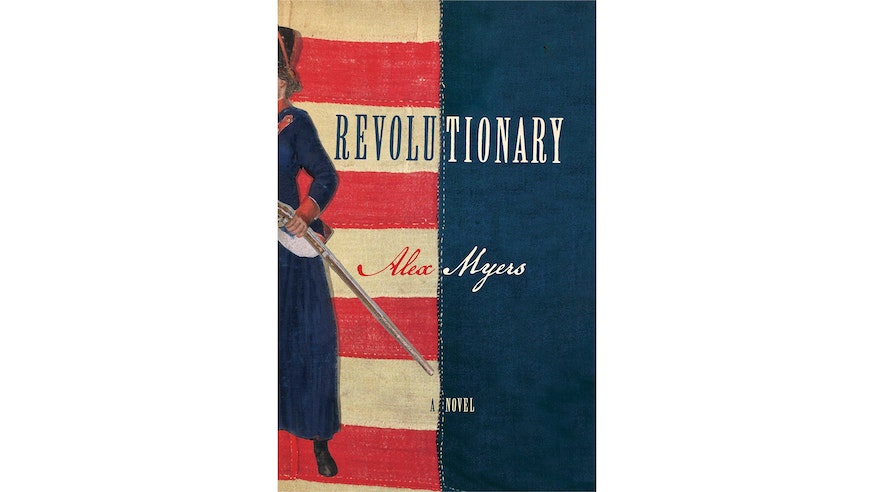