French and Indian War veteran Colonel Jonathan Pettibone carried this small sword, engraved with his name, when he commanded the 18th Connecticut Militia Regiment during the New York campaign of 1776. From their positions in Manhattan, the Connecticut militiamen could hear raging cannon and gun fire as the Battle of Brooklyn Heights began on August 27th. Colonel Pettibone fell ill in September and died in Rye, New York, on his march home. In his will, Pettibone left this sword to his son Jonathan, who also served in the militia. 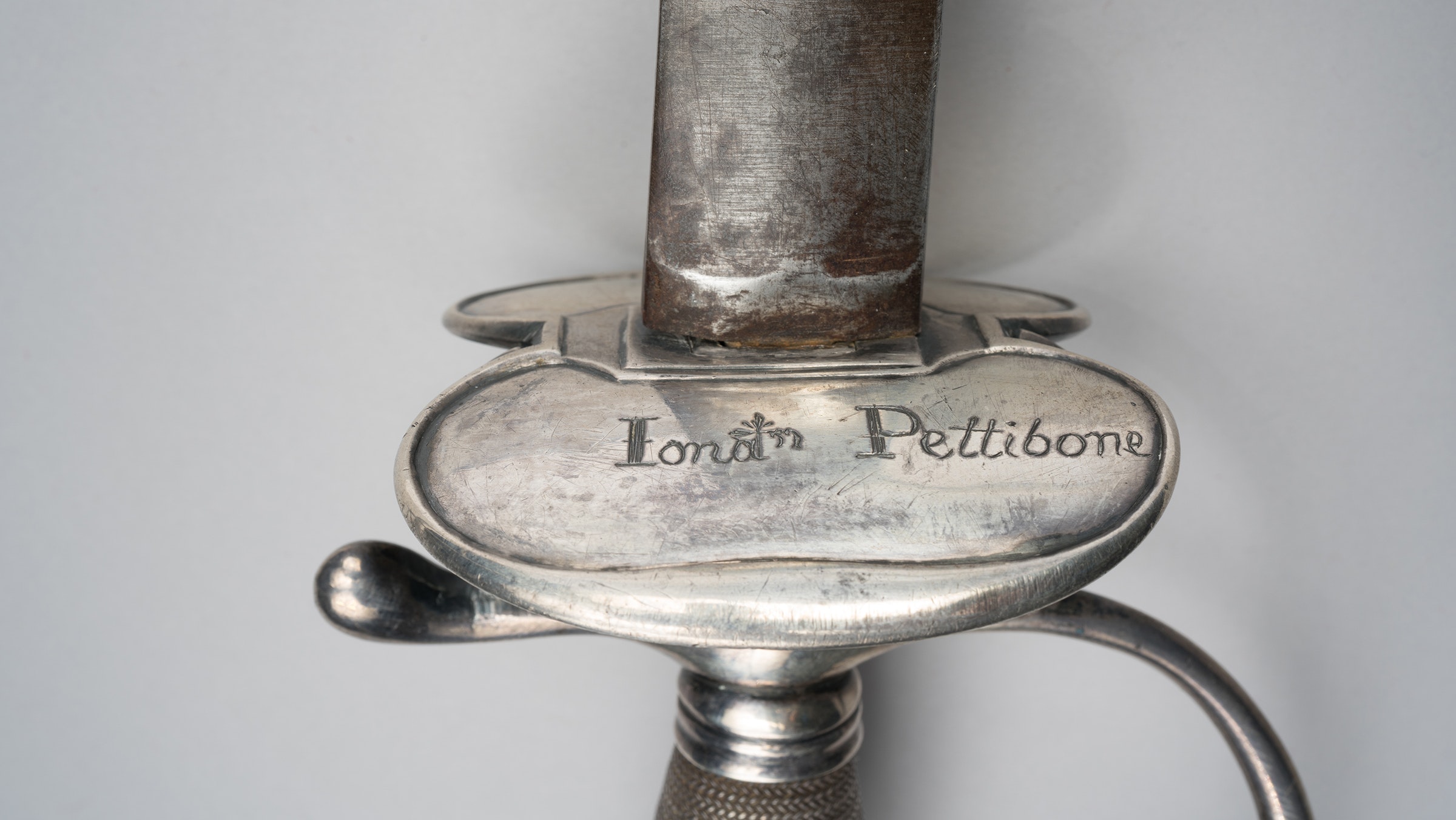 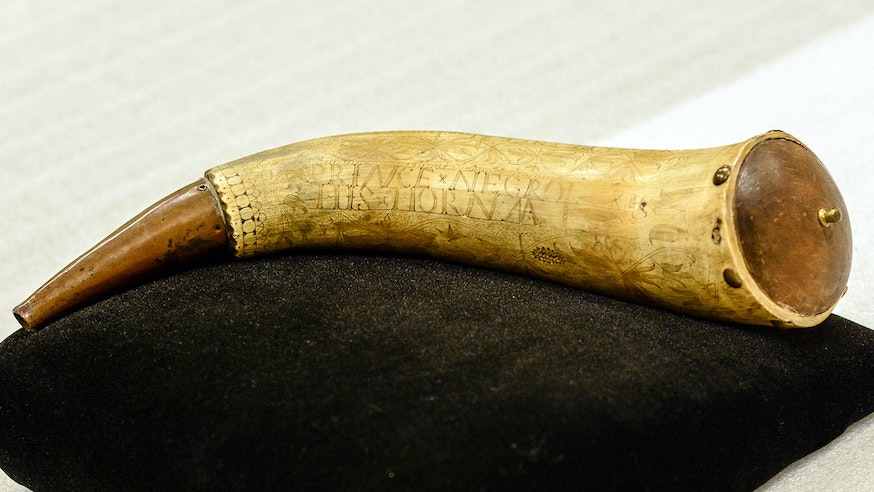 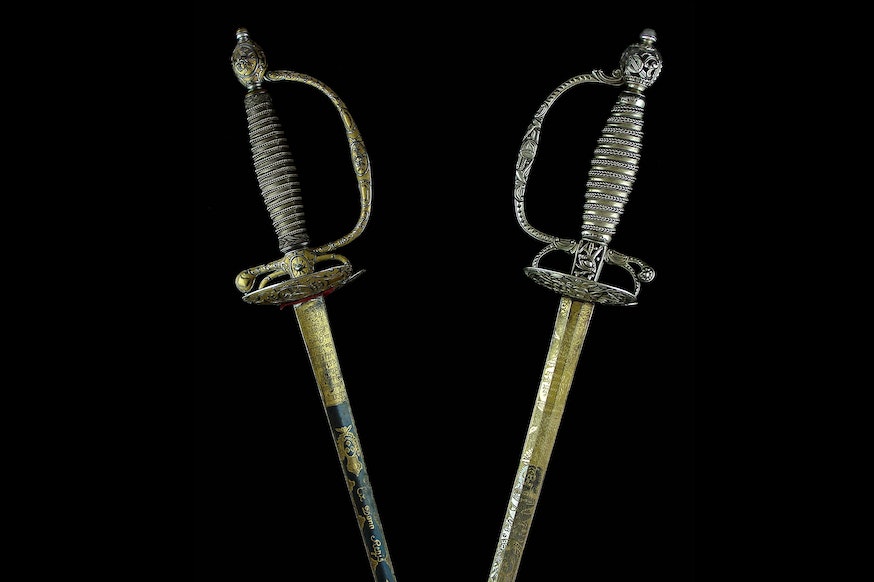