During the 1775-1776 Siege of Boston, British officers reported the deadly marksmanship of American riflemen. In response, Scottish officer Patrick Ferguson developed a rifled firearm that could be loaded from the breech, or rear of the barrel. This allowed the user to fire up to six rounds a minute, nearly twice the rate of fire of a musket, combined with the accuracy of a rifle. Some British officers purchased these “Ferguson” rifles, like this example, to use on campaign in North America. 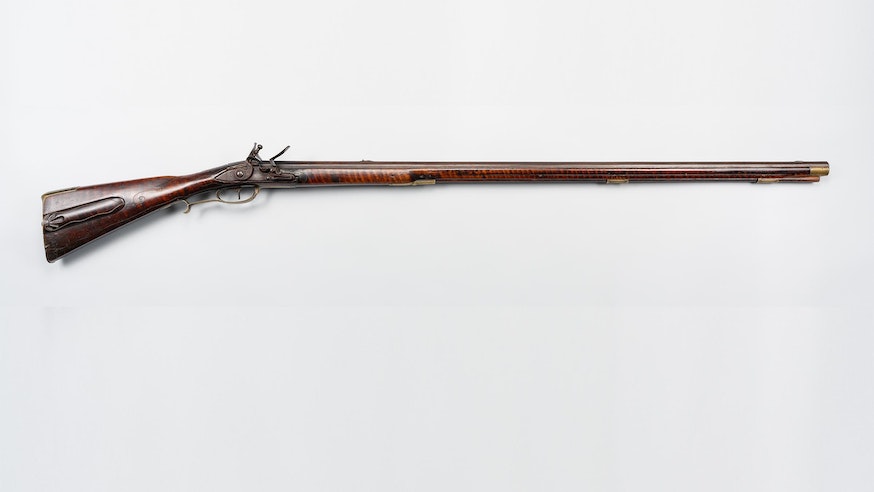 Rifle Made by John Christian Oerter

Moravian gunsmith John Christian Oerter made this rifle at his workshop in Pennsylvania’s Lehigh Valley, about 60 miles north of Philadelphia.
See Object 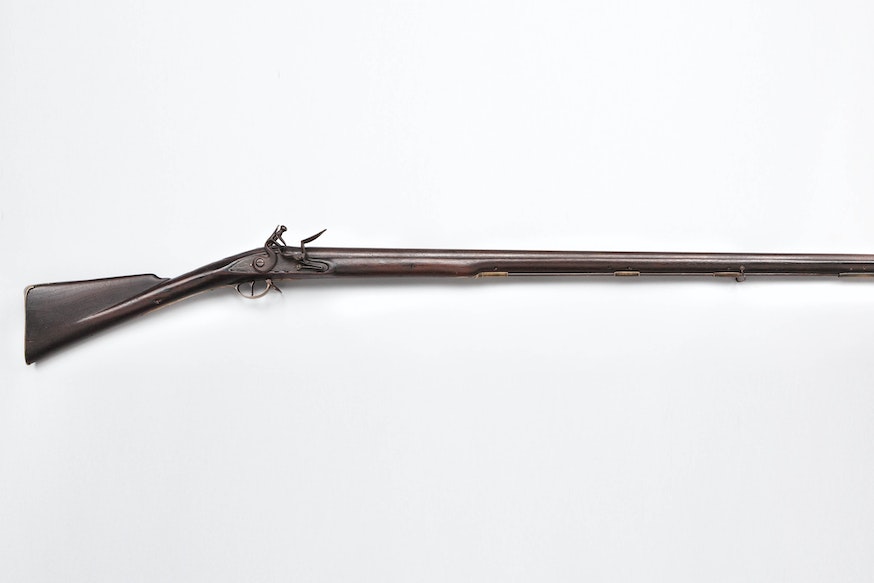 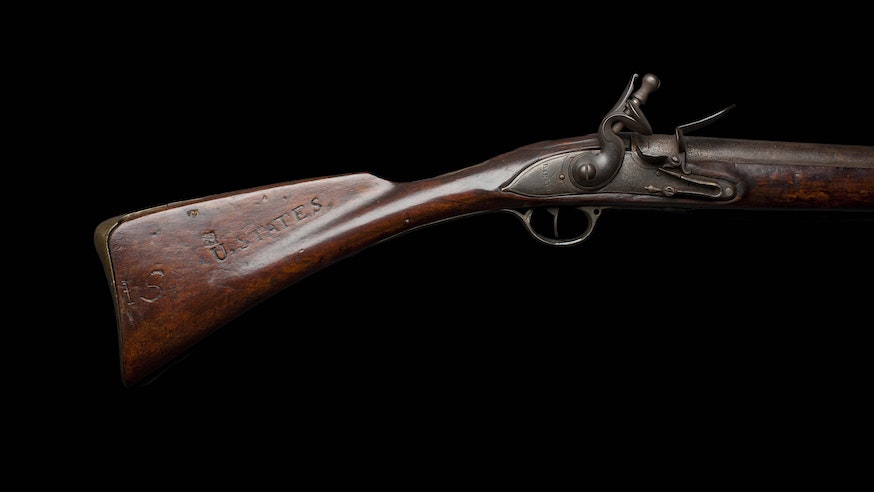