First Ladies of the Republic 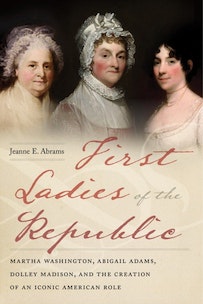 First Ladies of the Republic by Jeanne Abrams

Purchase the book from our Museum Shop.

Although the term “First Lady” was not adopted until the later 19th century, Jeanne Abrams’s recent work, First Ladies of the Republic suggests that America’s early presidential wives — Martha Washington, Abigail Adams, and Dolley Madison — were the first to pioneer this role, creating the “distinctly American quasi-political” position of First Lady. Each of these women, Abrams argues, wielded some degree of political power and helped shape national identity as part of what Abrams refers to as a family unit.

Abigail Adams and Dolley Madison followed the example of Martha Washington, who originated the role of First Lady through her hosting of dinners, levees, and similar salon-like social events. In this excerpt, Abrams discusses some of the first of these meetings, in what became known as the “Republican Court.”

To learn more about Martha Washington’s levees featured in the Museum’s past exhibition, Hamilton Was Here, explore the Museum’s related digital content and teacher resource guide. Also read an excerpt of the young reader’s edition of Never Caught: The Story of Ona Judge by Erica Armstrong Dunbar and Kathleen Van Cleve.

Reluctant or not, Martha Washington helped craft the first Republican Court, which developed the new protocol for ‘republican manners’ that were carried out through a variety of social events. She was certainly aware that she moved within a politically elite social circle, and Martha soon found out that even the President’s House, whether in New York or Philadelphia, was a political space. As the wife of the chief executive, her life, and that of her successors, would be both more public and political than other women’s. Although Martha was naturally gregarious, her initial displeasure with her role as First Lady likely stemmed from the prescribed narrow avenues that were suggested by Washington, John Adams, and members of Congress as they worked to construct appropriate parameters for the new government, including the official social style for the presidential couple. And as a very visible public figure, Martha had to look her best at all times, so having her hair dressed daily and spending more time than usual donning formal clothes and receiving visitors became part of her regular routine. Of course, her role as First Lady was also constrained by contemporary gender parameters that considerably limited female political participation to the social realm of politicking.

An experienced hostess, Martha chafed under the new restrictions and rules placed upon her, for she had long been accustomed to moving freely in her native Virginia society. Washington and his advisers tried to adopt a social style that would be fitting for a modern republic. According to their decision, the president and his wife would not attend events such as private dinners or return most time-consuming social calls, as it might appear beneath the dignity of the head of government. These were practices that the sociable Martha, who had always interacted with many female relatives and friends, would undoubtedly have found both stifling and lonely. Fortunately, she retained close ties with some of her old friends, such as Lucy Knox, wife of Secretary of War Henry Knox, and Elizabeth Hamilton, the wife of Secretary of Treasury Alexander Hamilton, who resided in New York with their politician husbands, and she soon developed an abiding friendship with Abigail Adams, the wife of the new vice president of the the United States.

Some historians have dismissed Martha Washington as an intellectual lightweight, probably because of her strong focus on the southern ideal of female domesticity and her notoriously faulty grammar and spelling. That perception demeans the importance of women’s domestic work in the colonial and early republic era, as well as her efforts on behalf of the new nation in the increasingly important social arena. Her letters often reveal a perceptive, thoughtful woman who understood political culture. In a 1789 letter written at the beginning of Wahsington’s presidency to her friend Mercy Warren, Martha clearly explained her husband’s primary motivation to promote the common good in accepting the presidency despite both her personal preferences for a return to tranquil private life. Although by this time some of Martha’s semi-official letters may have been edited or even drafted by her husband or his secretary, the Harvard-educated Tobias Lear, they are consistent with Martha’s views and sentiments exhibited in more informal letters to family and friends.

The December 1789 letter speaks volumes not only about George’s motivations but also Martha’s commitment to the republic: ‘I cannot blame him for having acted according to his ideas of duty in obeying the voice of the country,’ Martha averred, ‘of having attempted to do all the good in his power.’ Among the founders, perhaps John Adams expressed this ideal about public obligation best when he earlier maintained that ‘Public Virtue is the only Foundation of Republics….Every Man must seriously set himself to root out his Passions, Prejudices and Attachments, and to get the better of his private interest. The only reputable Principle and Doctrine must be that all Things must give way to the public.’

In any case, despite her initial discomfort, Martha recognized her ‘political’ duty, which she carried out with her customary fortitude and became especially adept at hosting a number of events that came under the broad category of social receptions and, more specifically, drawing room salons. Those types of occasions were virtually all coordinated and hosted by women. Martha began her public role on the day after her arrival in New York as the hostess of the first of one of the many formal dinner parties in their spacious dining room, where primarily members of Congress were hosted on a rotating basis to ensure that men from all factions and states had an opportunity to interact with the president. It was a major undertaking, but Martha had a good deal of help in preparing for the official events, from enslaved servants who carried out much of the intensive physical labor, to New York tavern and innkeeper Samuel Fraunces, who was known for his culinary flair, and Polly Lear, the wife of Tobias Lear, who at times serves as a quasi social secretary, assisting with invitations and other social arrangement details. 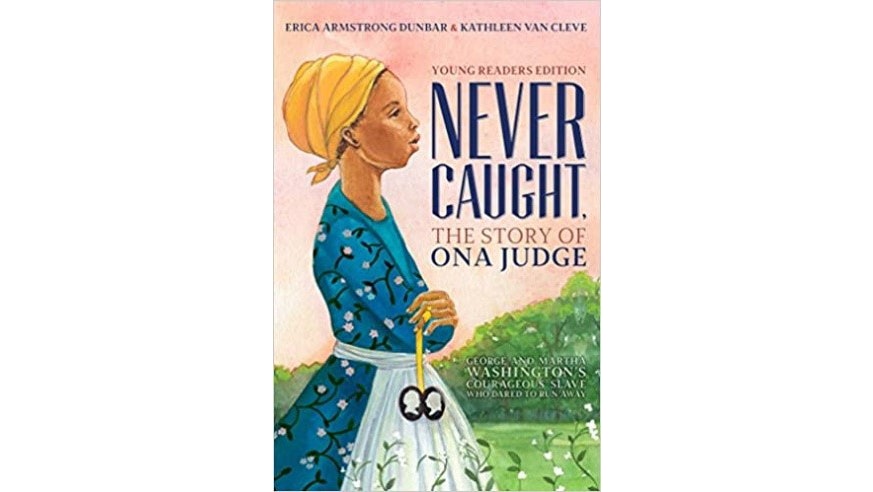 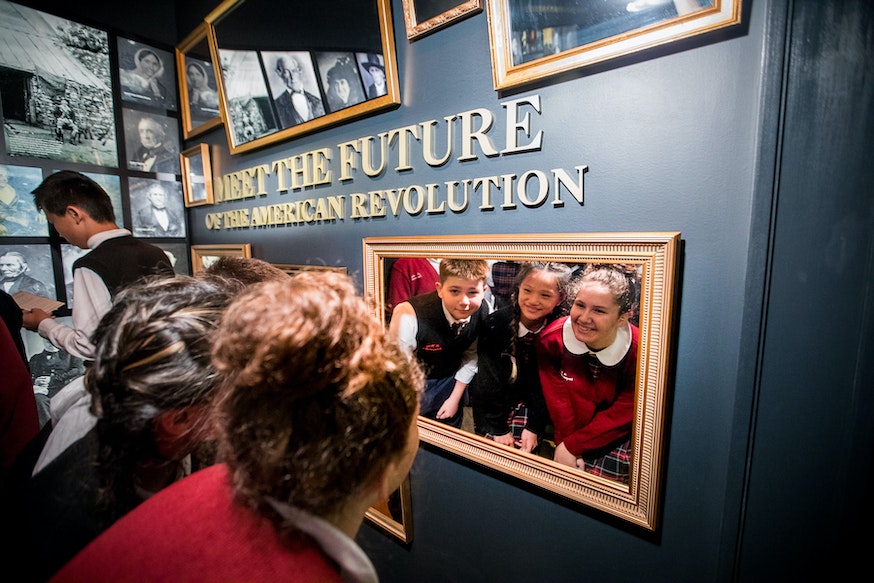